MEMBER SINCE 2019
AVAILABLE UPON REQUEST
FRASER THOMAS is an exciting, eclectic duo that features Rob Fraser (bass, vocals) and June Thomas (keyboards, vocals) performing classic rock, jazz, blues, and pop mixes – with lots of personality!
FRASER THOMAS features the vibrant, eclectic talents of pianist June Thomas and bass player Rob Fraser. Lifelong professional musicians, each has played many different genres of music and has toured with nationally-known acts.
Fraser Thomas can spend the night weaving vocal harmonies over pop or classic rock songs, yet are equally capable of providing a night of jazz standards. They know how to fit easily and quietly into restaurants or house parties, yet if desired, they can expand their sound and energize larger venues. They often expand to a full band for corporate & festival gigs, adding guitar, drums & sax to their lineup.
Fraser Thomas' polished skills and confident experience are a great asset, helping to instill fond memories of any gathering.
JUNE THOMAS, keyboards & vocals, has played with regional jazz, blues, & pop artists for over twenty five years including , Wooden Ships CSN Tribute, PF & the Flyers, the Foztones, & Calico. She has completed her MM in Jazz Studies at the University of the Arts as well as Level I of Somatic Voicework with Jeanette LoVetri.
June has performed with renowned jazz artists such as: Jimmy Heath, Dave Liebman, Phil Woods, George Young, Bill Goodwin, Phil Markowitz, Duane Eubanks, John Swana. Bootsie Barnes, and others. She has opened for Joe Henderson, Natalie Cole and Woody Herman's Thundering Herd. She and has contributed background vocals to jazz legend Bob Dorough's cd release "Duets" , recorded at Red Rock Studios (2012).
She toured with the Bobby Vinton Show in the 1990s as his keyboardist/backup vocalist. She has the distinction of winning Best Pianist at the Lehigh Valley Music Awards (2013-2015) and Jazz Artist of the Year (PA Jazz Collective, 2018) . She is sought after by recording artists and venues as a well-rounded, diverse keyboardist and vocalist and workshop facilitator and composer/arranger .
Rob Fraser, bass & vocals, has performed all over the United States, Canada and Europe with a profusion of artists, appearing at venues both large and small, from intimate parties to major festivals. He is a seasoned musician with the ability to play fluently in a variety of musical genres. He is an experienced session player, and has served as an on-call roster player for several recording studios.
Rob's ear for music was apparent at an early age. He fell in love with his father's classical and jazz records by the time he was two years old, and as he grew older his family realized that Rob had the ability to accurately pick out melodies on any instrument.
Rob formed his first band at about age twelve and was performing in public by the time he was fourteen. At eighteen, his popular local band was attracting major-label interest, and by the time he was twenty Rob was playing at colleges, performing in concert halls and had recorded his first album. Next, he took to the road, further broadening his experience through years of extensive touring.
Some of artists Rob has played & toured with include: the Coasters, Danny & the Juniors, the Boxtops, the Classics IV, the Drifters, & Bill Haley's Comets. 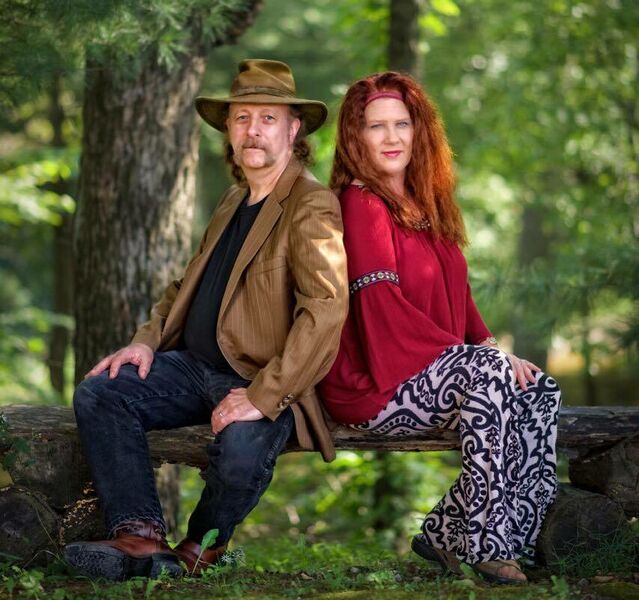 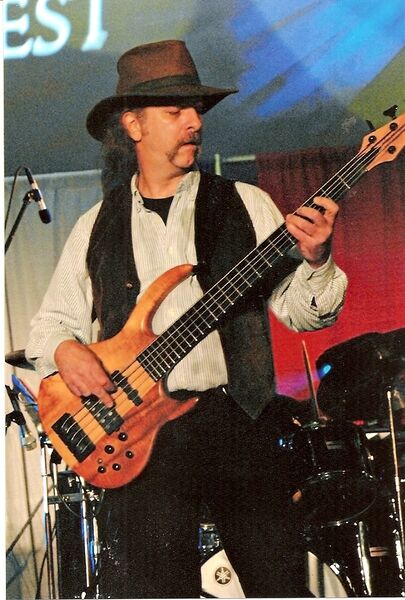 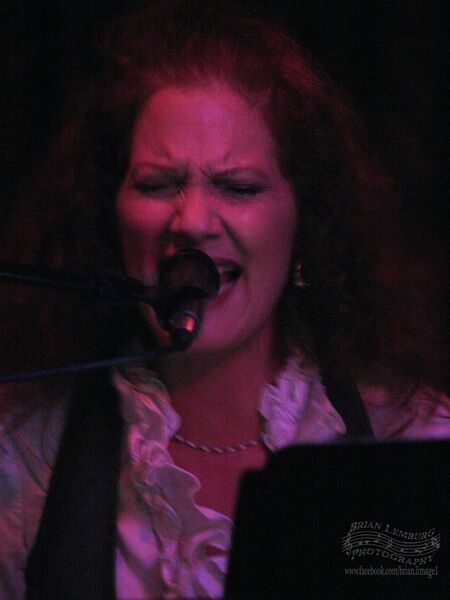 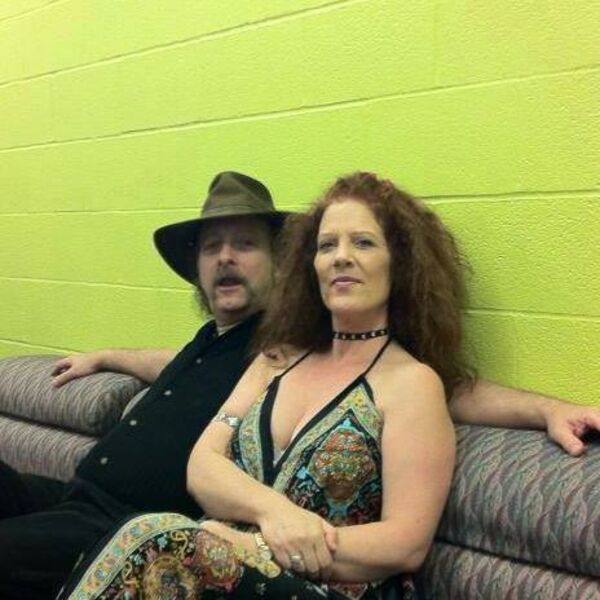 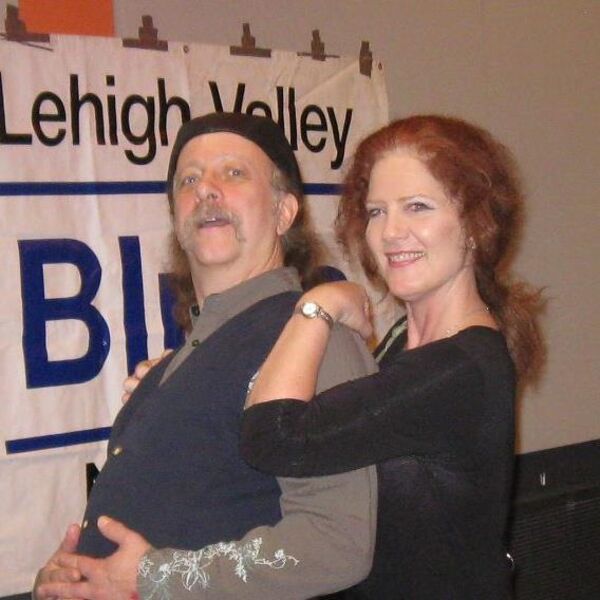 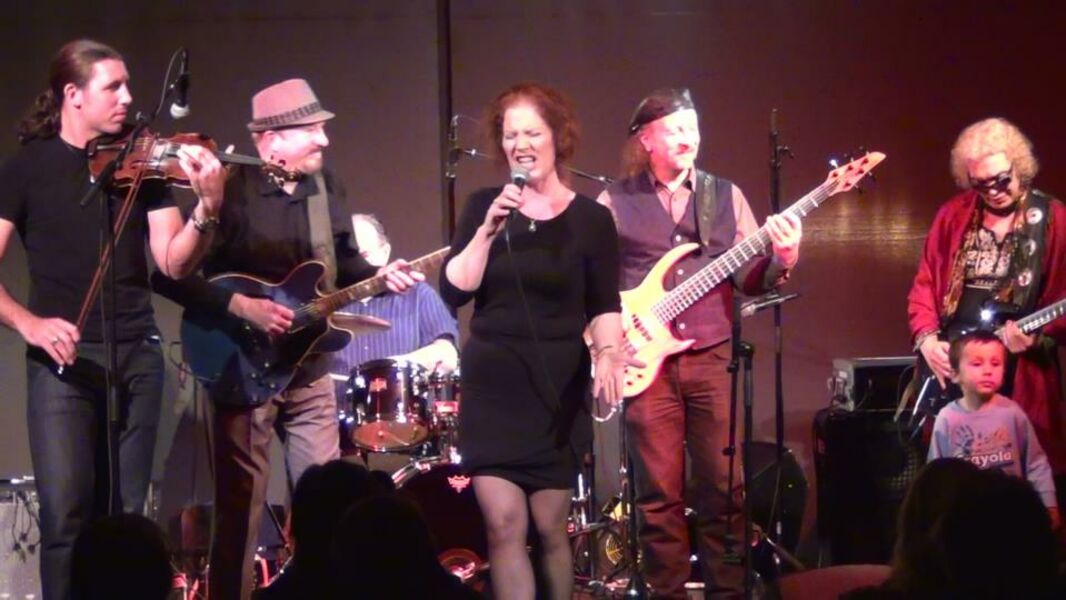 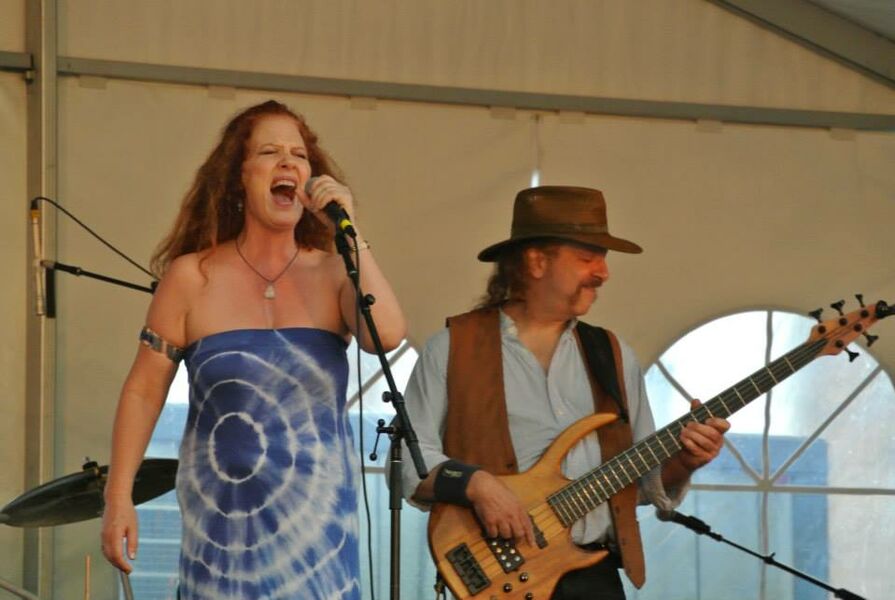 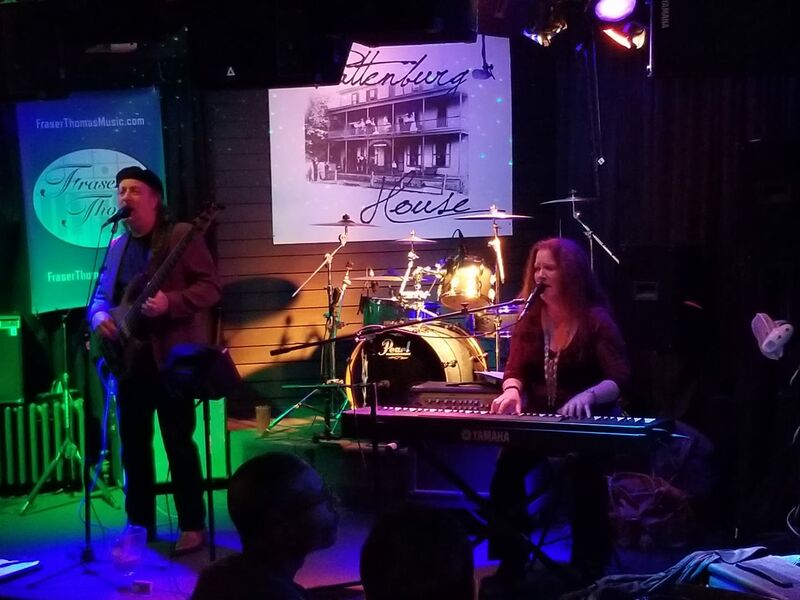 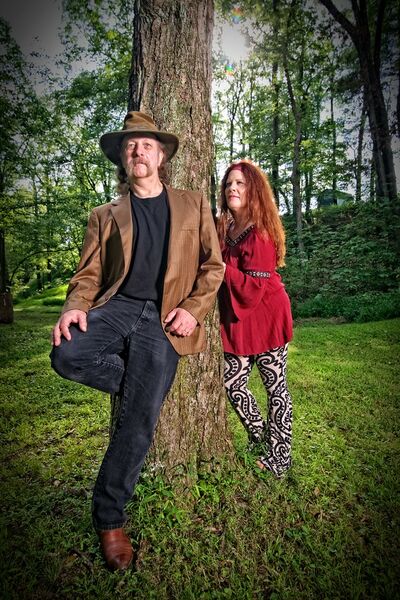 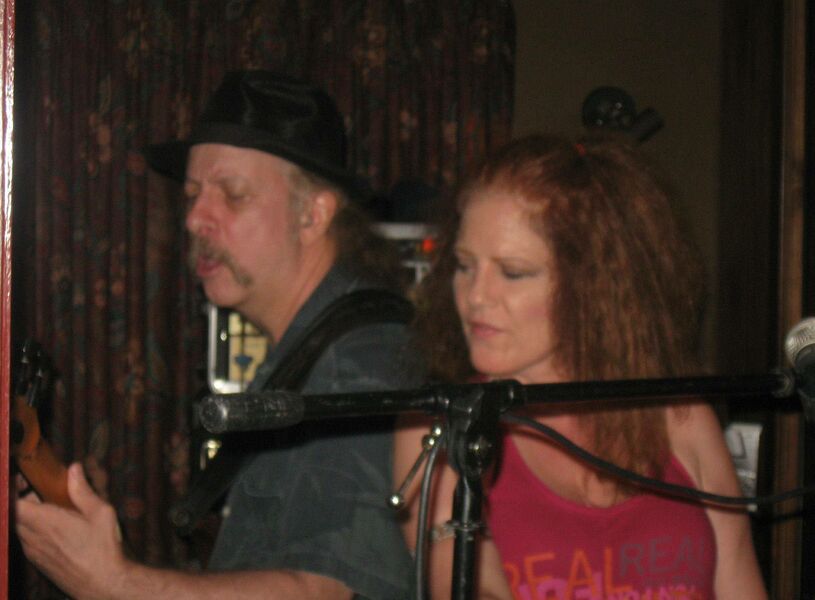 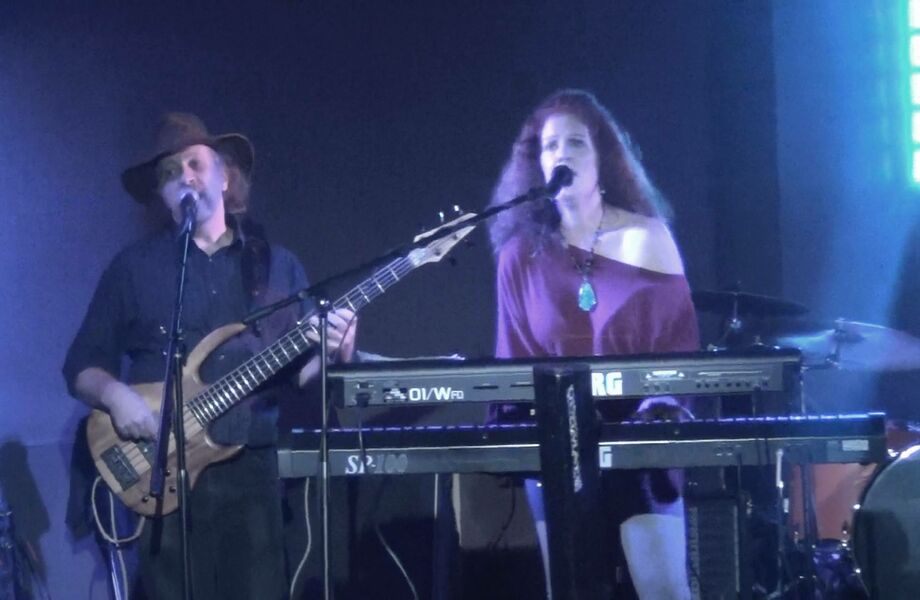 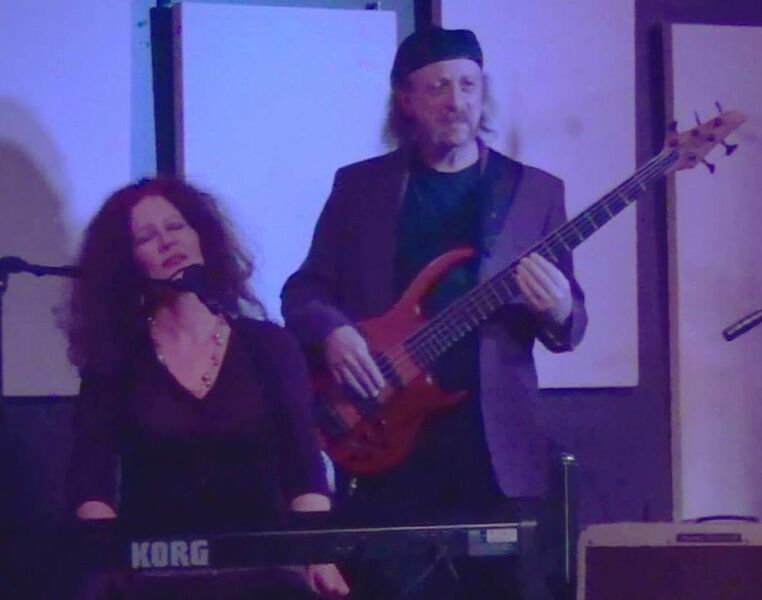 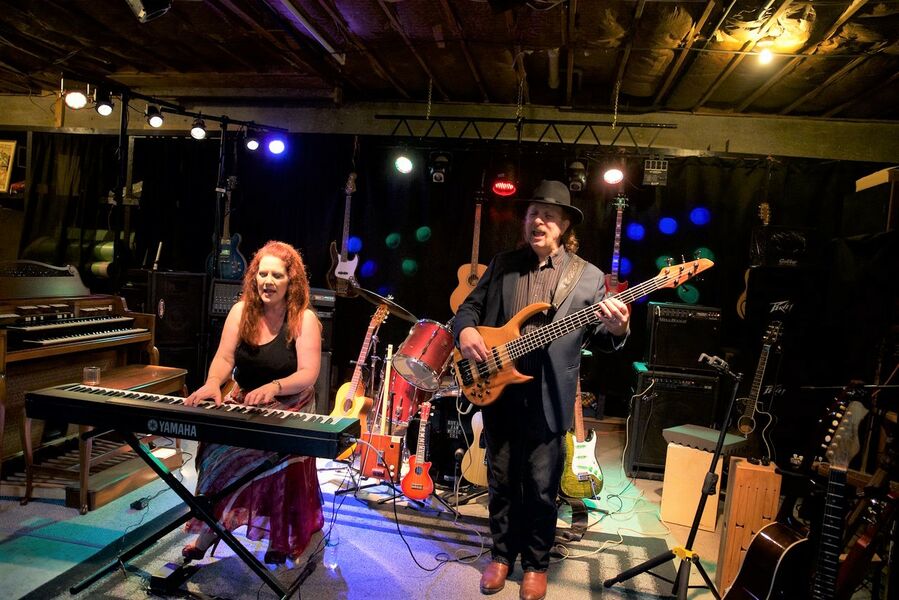 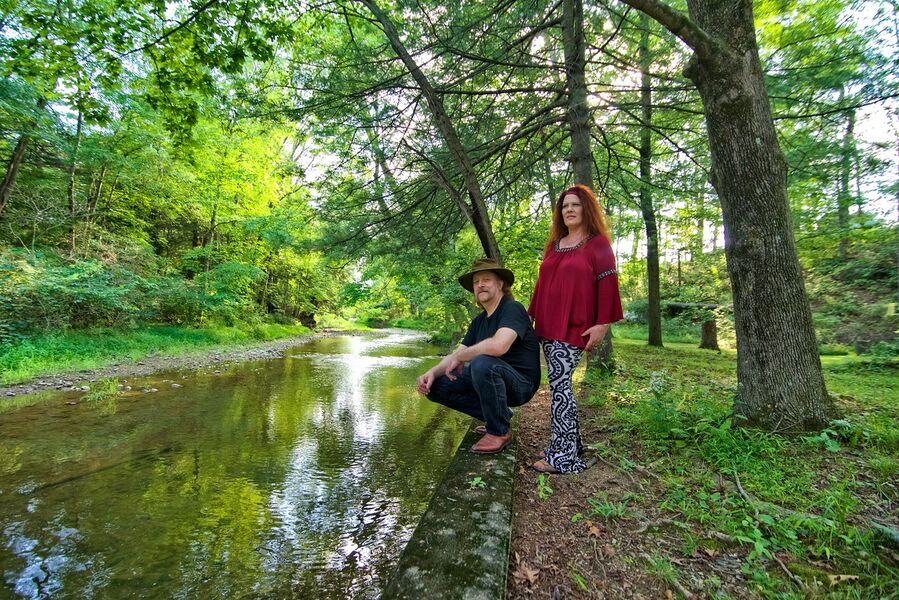