Cover Band from Montreal, QC - Will travel up to 10 miles
3
4 VERIFIED BOOKINGS
MEMBER SINCE 2007
$800 - $3000 per job
Runaway is a high energy rock and roll band covering popular music from the 50's, 60's and 70's. We have been performing in the Montreal area since 1979. Runaway is a 4 piece band offering 4 part harmonies, high energy stage presence and interaction with 'our customers'. Runaway uses no sequencers or electronic samplers, our music is 100% live. Don't be fooled we are not a one trick pony, we touch on some Country Music as well as R&B and Blues, Classic Rock, Disco and even a hint of Jazz. We put on a great entertaining show and come appropriately equipped to meet your needs whether it be for 20 people or 2000. In other words we are professionals and will make your experience a positive one and we will work with you before, during and after you hire us. Although this profile can only be seen by potential customers within a 10 mile radius of Montreal we are capable of playing up to 200 miles away with the exception of crossing into the USA. When we perform we have fun and so will you.
(more)

This was the first time in our 10 year history of Christmas Parties did we have people non-stop dancing. The band is absolutely amazing and the feedback that we, the social committee, has received to date was nothing but accolades to the Runway Band. Kudos to them. We are certainly happy that we chose them and without a doubt will have them again in the future and will definitely recommend them to anybody looking for spectacular entertainment. Thank you. Gina Clemenza

TGhe party was a great success and a large part of this success was due to Runaway. They were great and we would recommend them to anybody who wants to have a good time. A big thanks to the band......

The band was very professional in checking out the venue, arriving early to set up, and doing a sound check. Whatever was asked of them, they were most accommodating, from playing background music CD's, to arranging an extra mike for announcements. They also played good dance music CD's between sets. Runaway is primarily a rock and roll band, and my recommendation would be that they incorporate a little more variety of music into their repertoire in order to accommodate those who do not dance rock&roll. 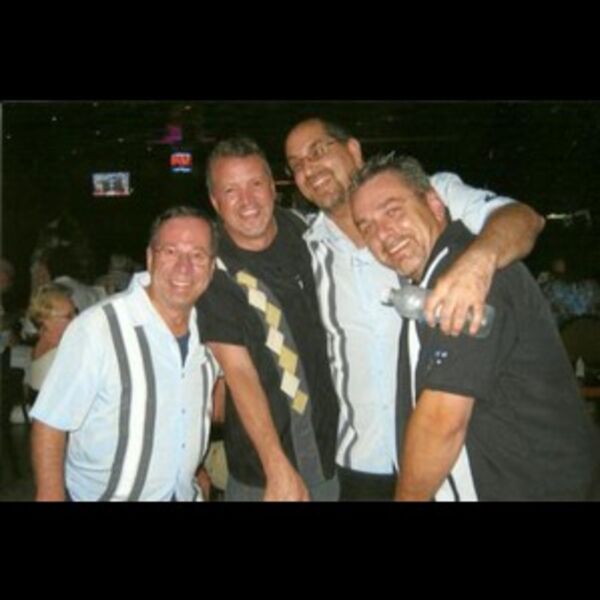 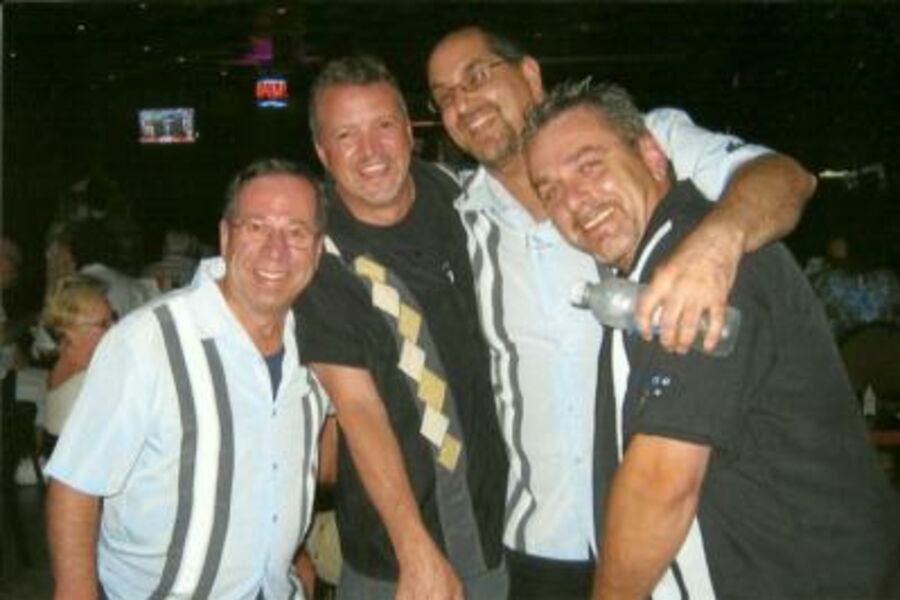 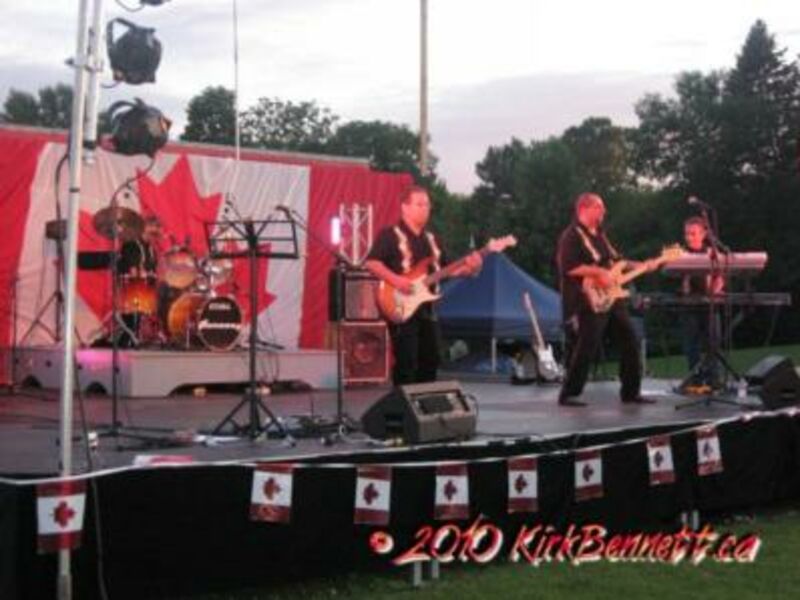 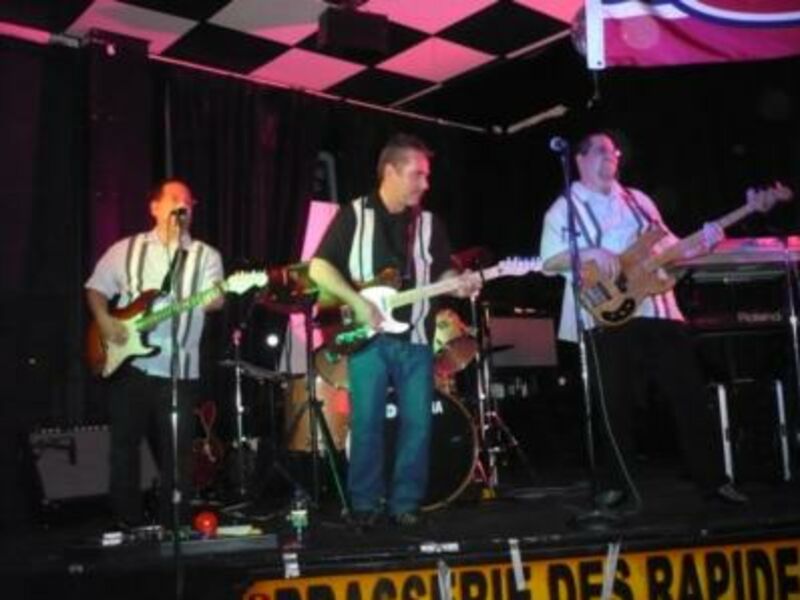 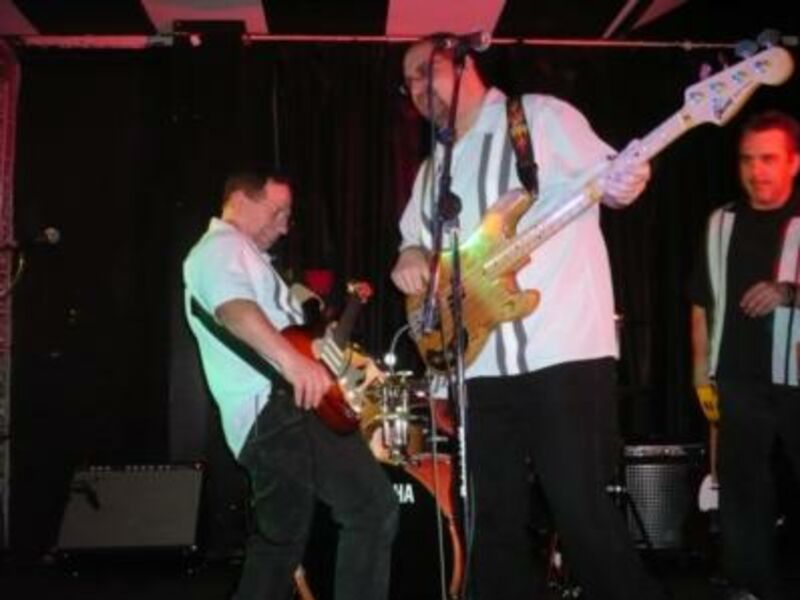 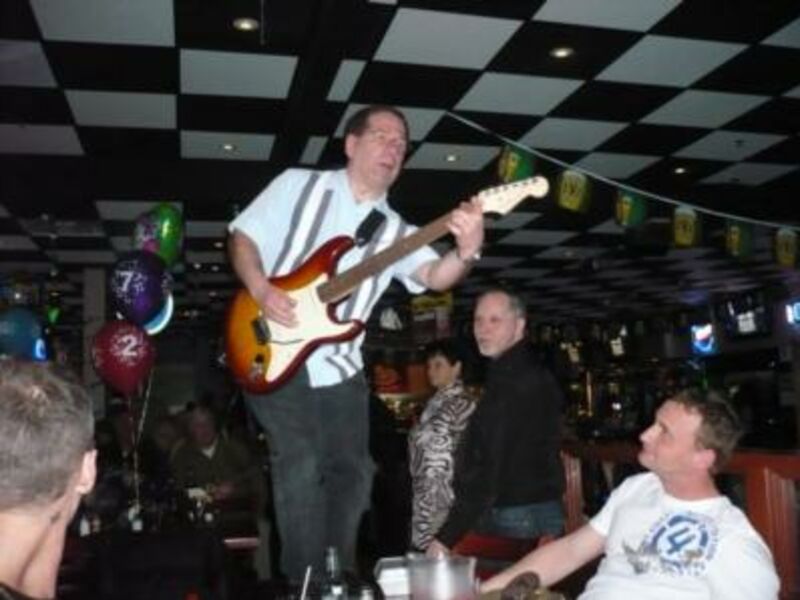 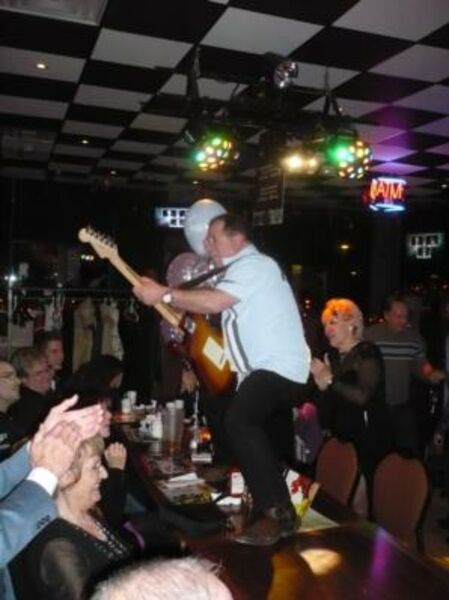 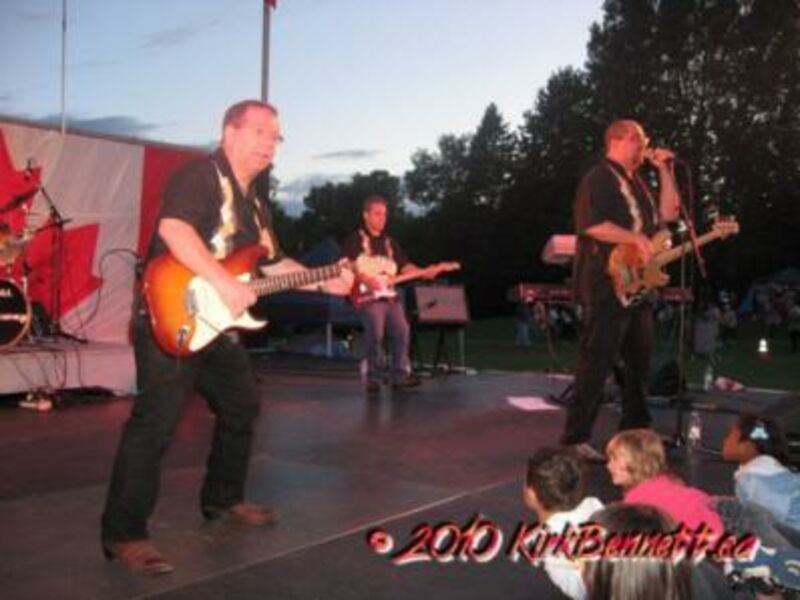 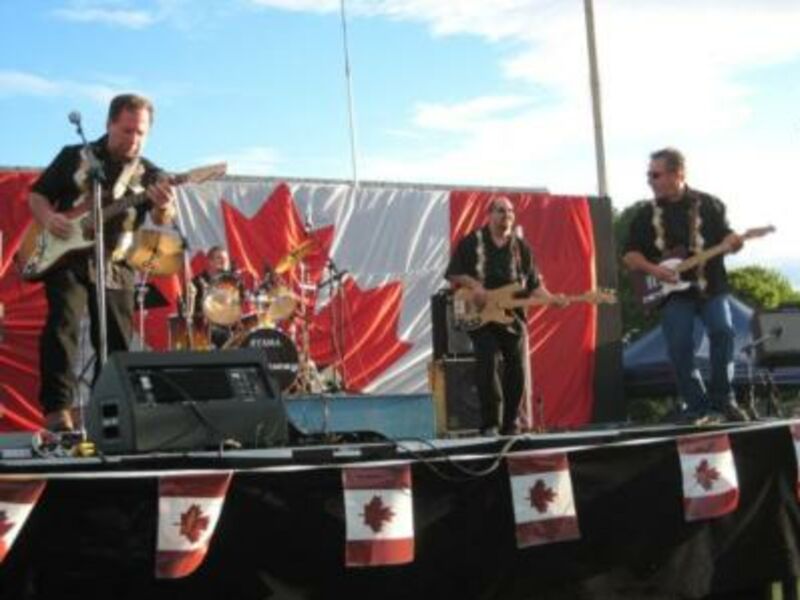 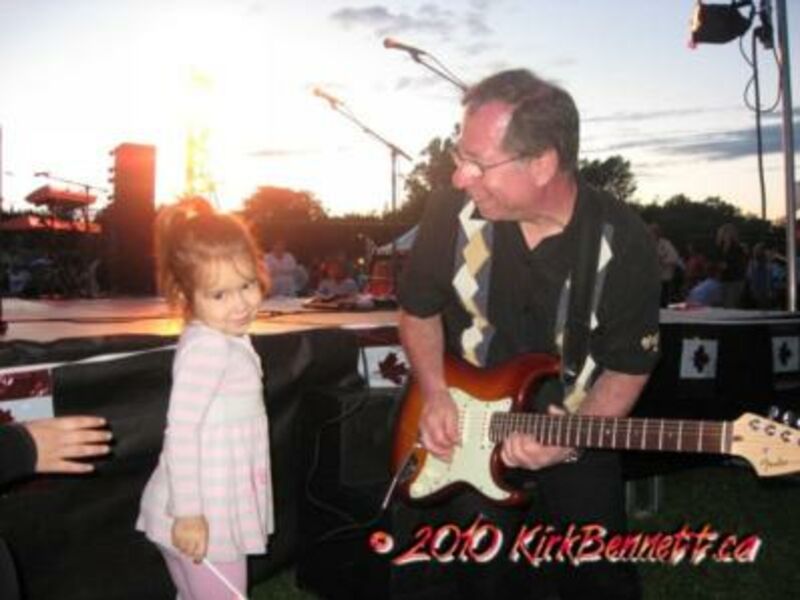 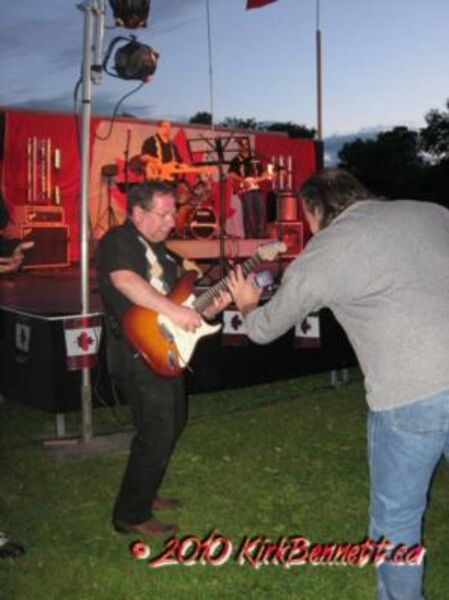 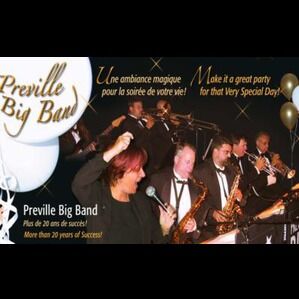