Cover Band from Dover, NH - Will travel up to 10 miles
2 VERIFIED BOOKINGS
MEMBER SINCE 2011
$1200 - $4000 per event
Based out of the New Hampshire Seacoast, GAZPACHO is New England's premiere 80's Tribute Band. Featuring three lead vocalists and chops to spare, GAZPACHO covers all the hits from the MTV Decade. From Classic Rock to New Wave electronica, Top 40 Radio Pop to Hair Metal excess, Chick Rock power to everything in between, GAZPACHO guarantees a spot-on performance that will leave the audience asking for more. Featuring that classic 80's look, a state of the art sound system and synchronized video and light show, the band brings a full-on rock show feel to every performance.

In over fifteen years of shows, GAZPACHO has been featured at: The Hampton Beach Casino Ballroom, The Ioka Theater, The Rochester Opera House, The Cochecho Arts Festival, The Waterville Valley
Resort, The Sugarloaf Resort and The Meadowbrook Musical Arts Center. They have opened for 80's legends such as Scandal, Quiet Riot, Eddie Money, Skid Row and Rick Springfield.

There truly is no way to adequately describe just how amazing Gazpacho is. They put on the most spectacular show; one of our wedding guests came up to us on the dance floor and started yelling 'I FEEL LIKE I'M AT A ROCK CONCERT!' Even six months later, our family, friends and friends of friends cannot stop gushing about how fantastic Gazpacho was at our wedding. My brother, who proclaimed that he NEVER dances at weddings, was on the dance floor all night, and our little nieces lasted into the wee hours.

We had gone into our wedding planning process knowing that we wanted a band: more specifically, an 80s band. We wanted our reception to feel like one big party -- we did food stations instead of a seated dinner -- and we needed a party band to not only match the atmosphere, but to set the tone for the night. We tried to find one in Boston, going to various venues, listening to sets, even going as far as contracting with another one (which thankfully fell through), but no one was right. When my now-husband sent me clips of Gazpacho singing Journey's 'Separate Ways' (my all-time favorite song), I KNEW we had found the right wedding band!

To say that working with them was a breeze would be a complete understatement. They were absolutely amazing. We worked mostly James, the DJ who would be organizing our wedding reception and playing music during our cocktail hour and the band breaks. James was an absolute rockstar. I call him our own personal Pandora, because we gave him a list of songs we liked and didn't like, and he magically came up with the most spectacular playlist I've ever heard. I seriously couldn't sit down for more than a minute, because I just wanted to be on the dance floor the entire time! He acted as a liaison between us and the band, and he even coordinated all of the details with our hotel. This was all a relief to us, and we knew we were in good hands!

The minute they started playing music (even before dinner was served), our friends and family were on the dance floor -- and they stayed there the entire night! At times I looked around the ballroom, almost feeling sad that the room looked so empty, but then I realized it was because all 200 of our guests were dancing! We had asked the hotel to set up the largest dance floor they had, but even that couldn't contain us. People were dancing on the carpet, around the tables -- anywhere they could find room. 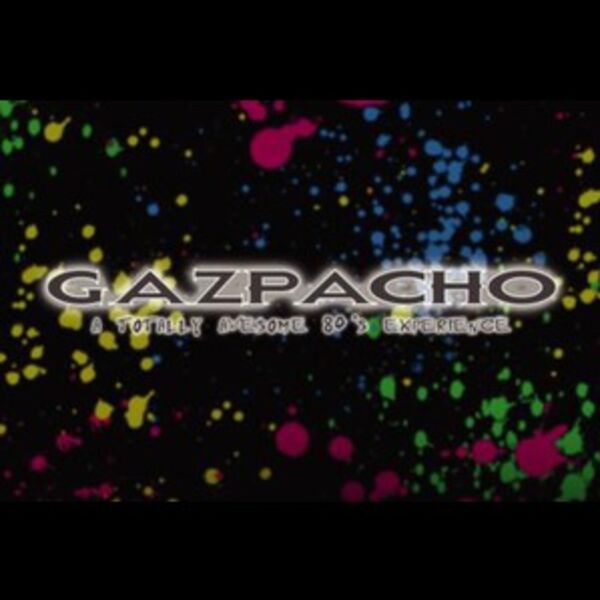 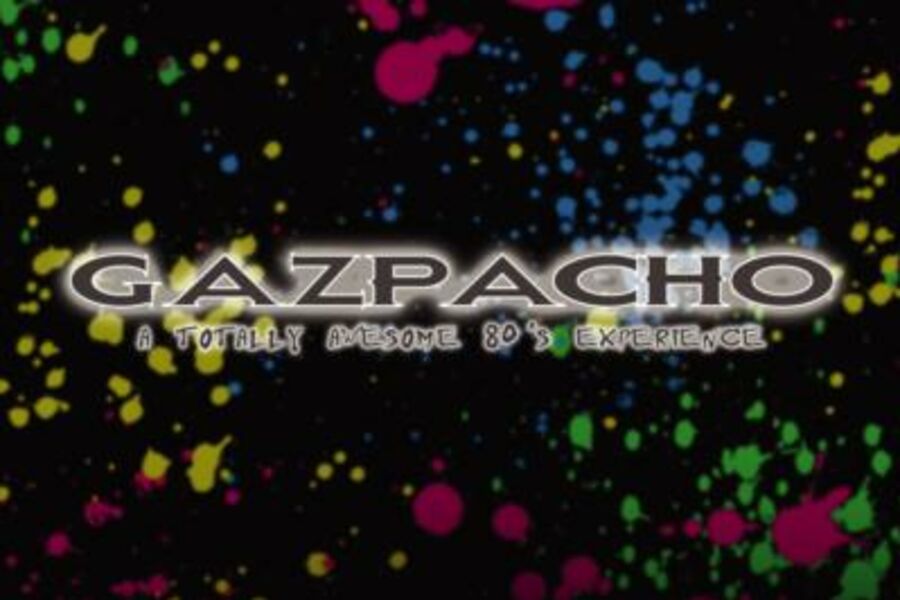 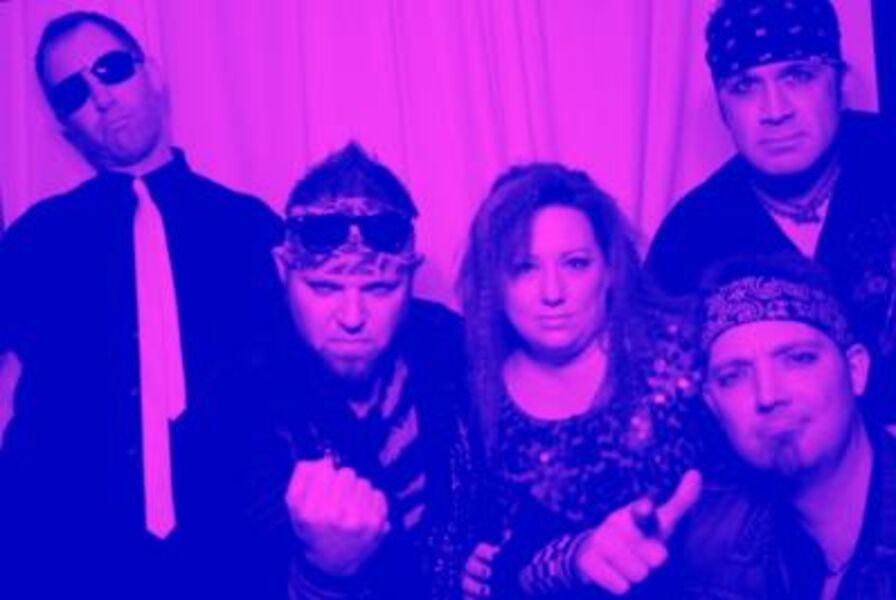 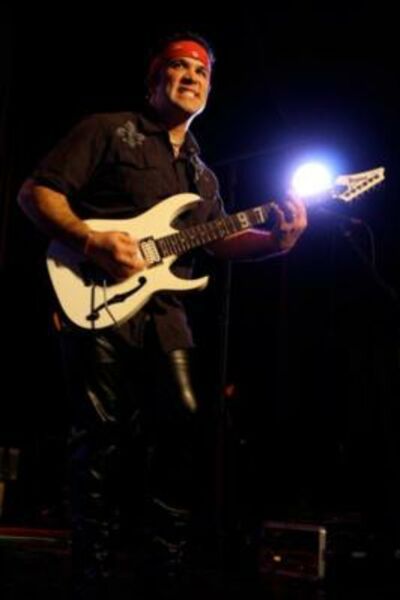 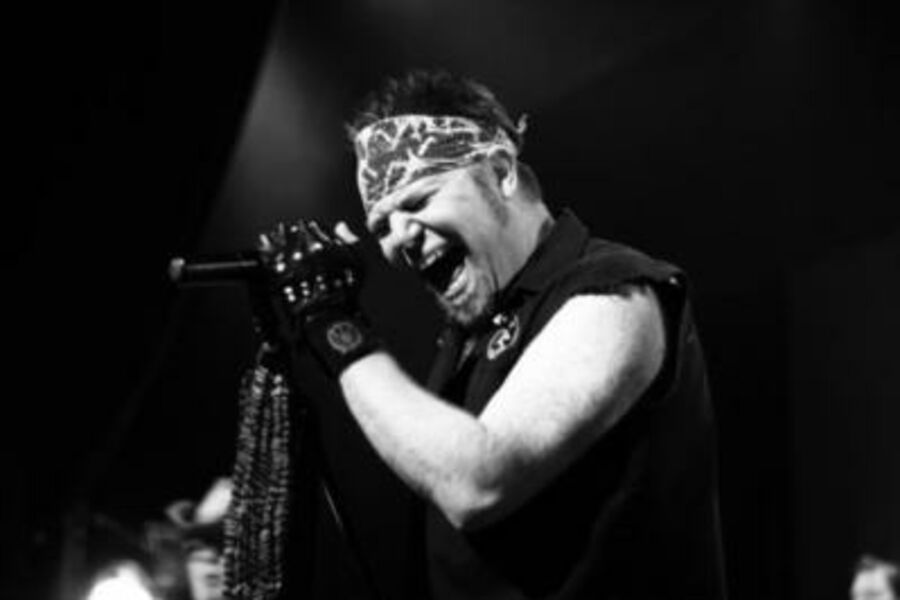 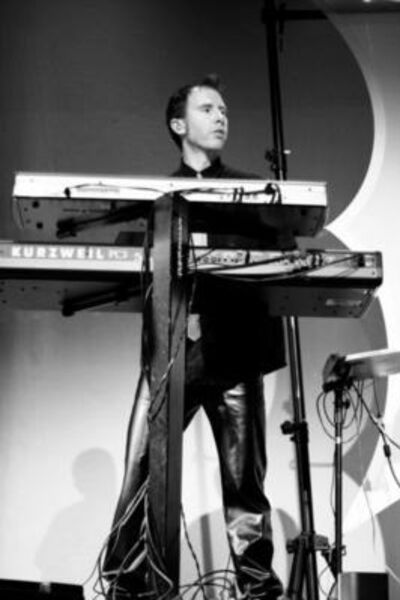 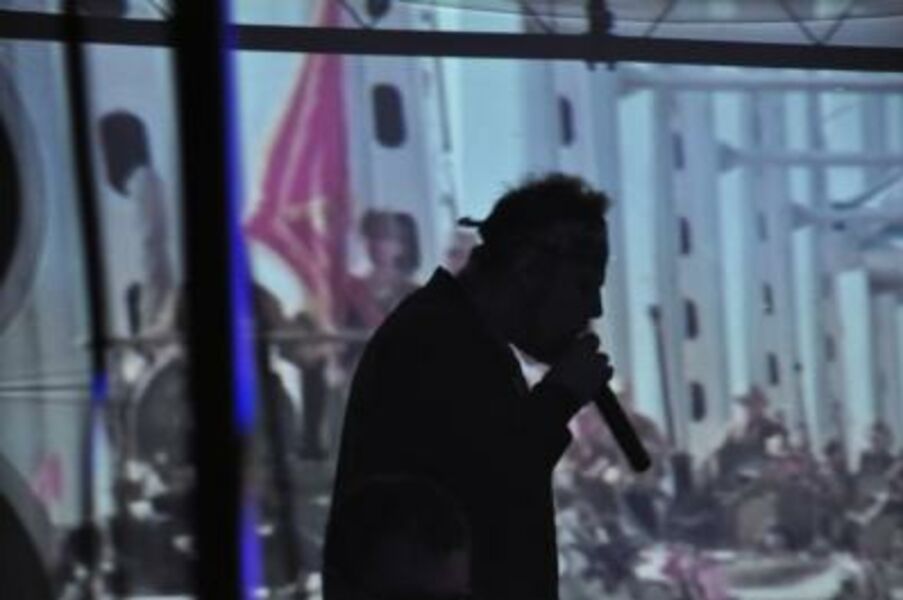 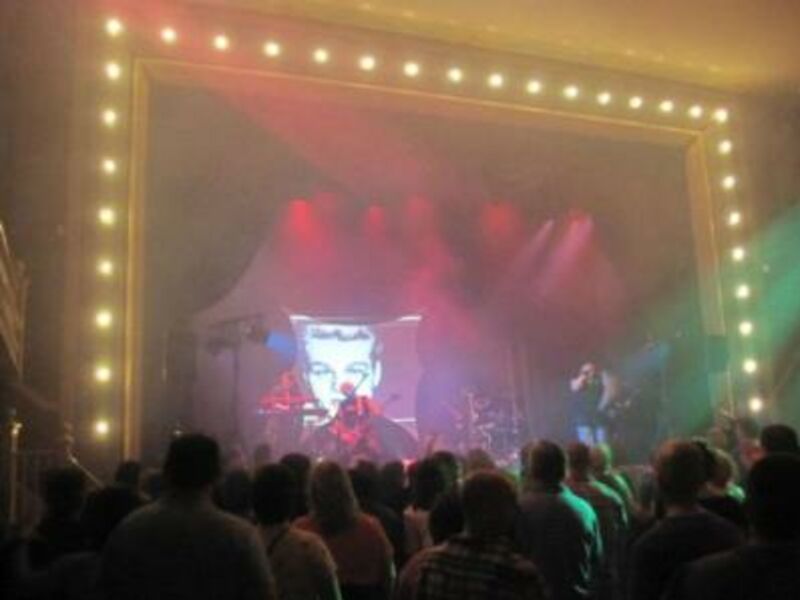 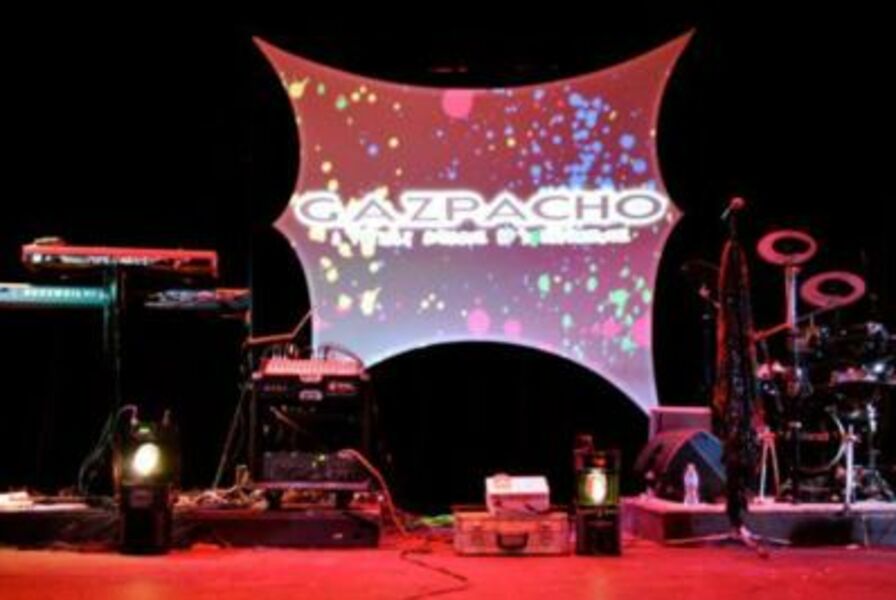 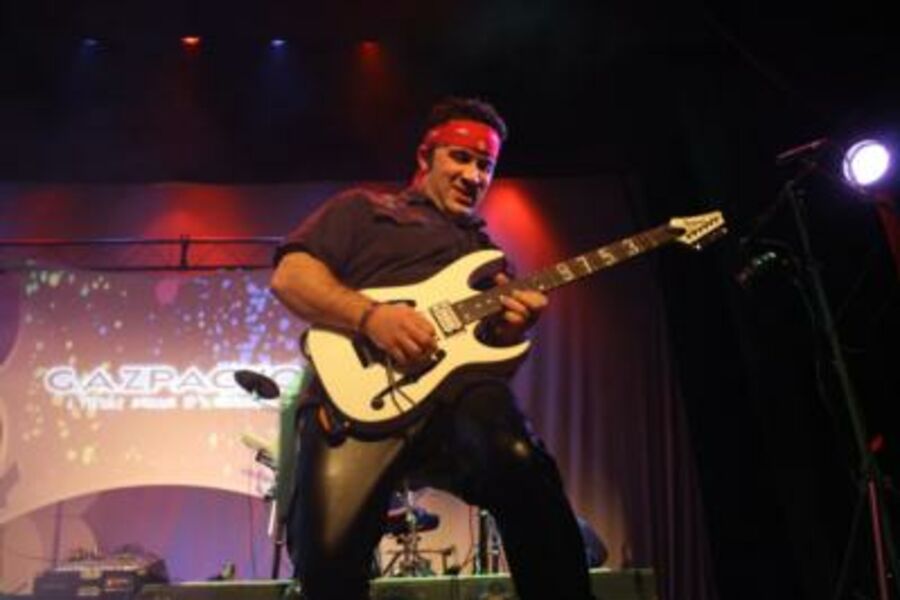 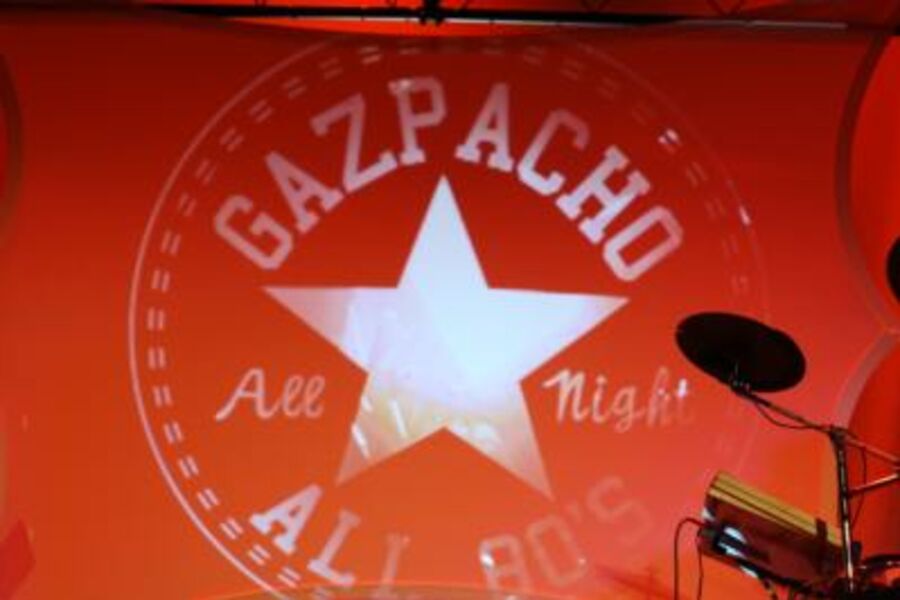 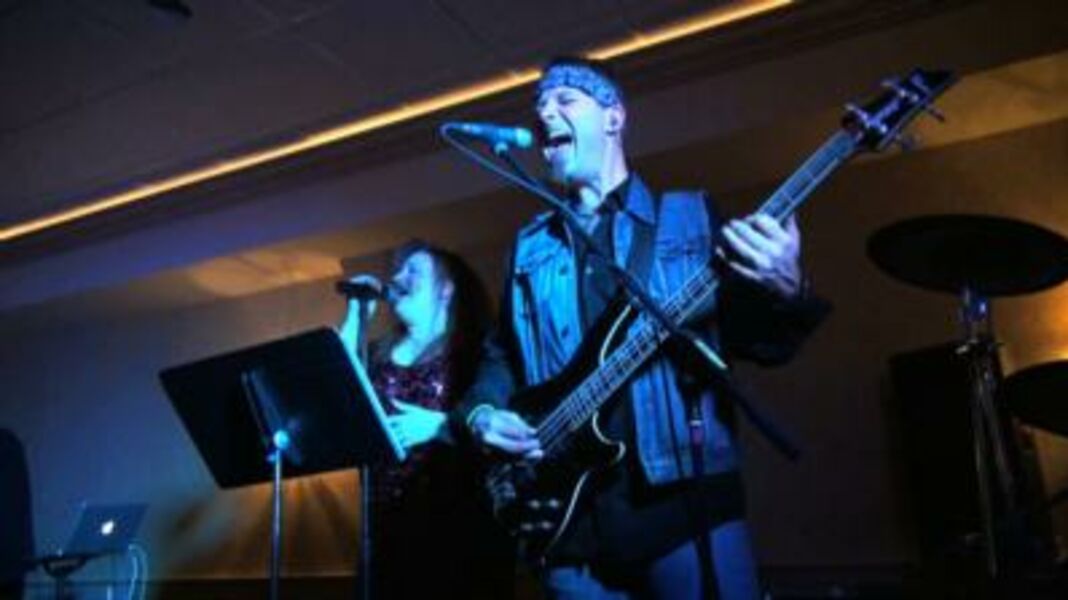 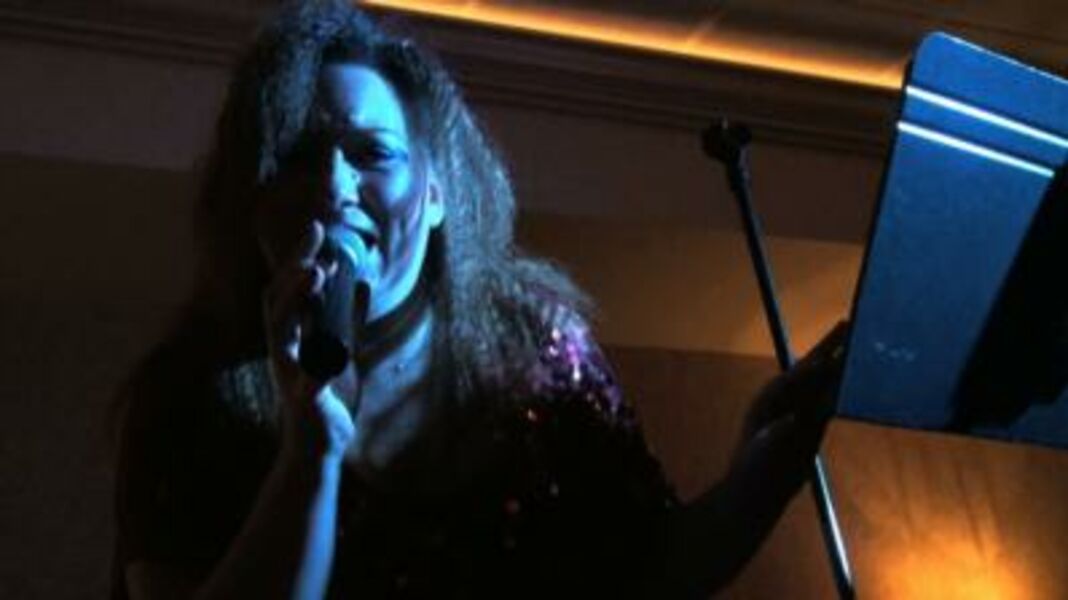 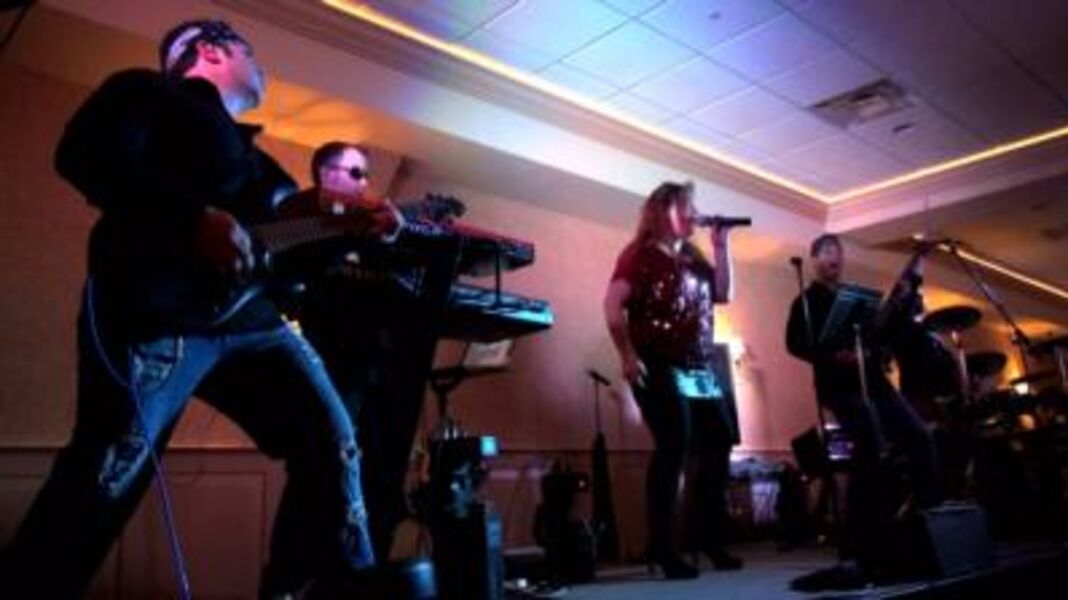