A Cappella Group from Alexandria, VA - Will travel up to 100 miles
MEMBER SINCE 2017
$500 - $10000 per event
For nearly 70 years, the Alexandria Harmonizers have educated, entertained and enriched the lives of audiences around the world. Noted by Broadway World to offer "some of the best choral singing" in the area, the Harmonizers specialize in one of a cappella's most challenging forms, four-part close harmony.

The Harmonizers perform dozens of times each year in concert, contest, and collaboration with various performers, and has performed regularly at the White House, the Supreme Court, the Kennedy Center, Carnegie Hall and various venues along the east coast. The Harmonizers have toured internationally, most recently in 2014 when they traveled to Normandy, France to take part in the ceremonies surrounding the 70th anniversary of D-Day. In 2012, the Harmonizers toured China and more recently in 2016, they joined Kristen Chenoweth and the National Philharmonic Orchestra to debut Broadway composer Andrew Lippa's contemporary oratorio, I Am Anne Hutchinson/I Am Harvey Milk. 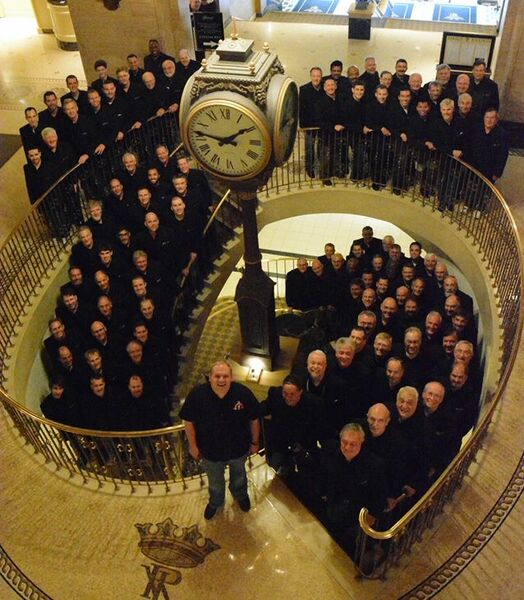 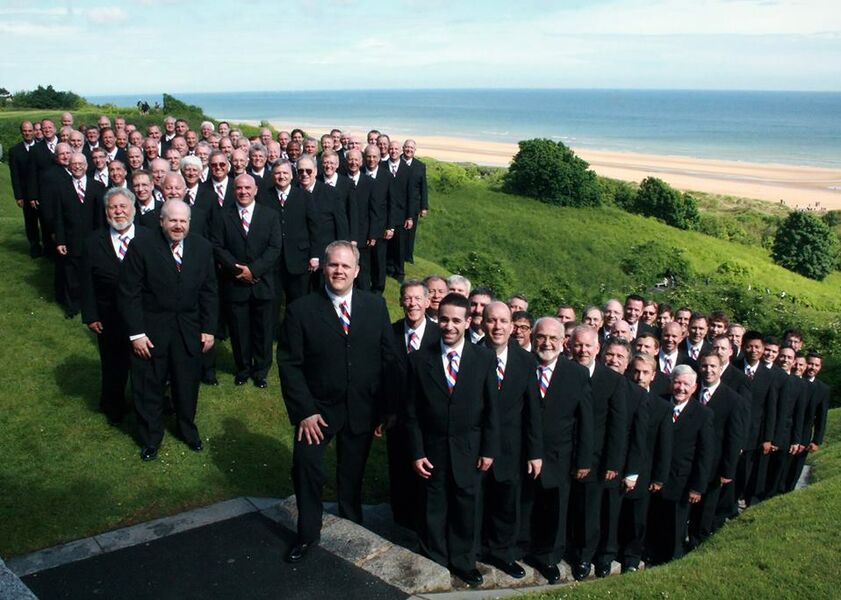 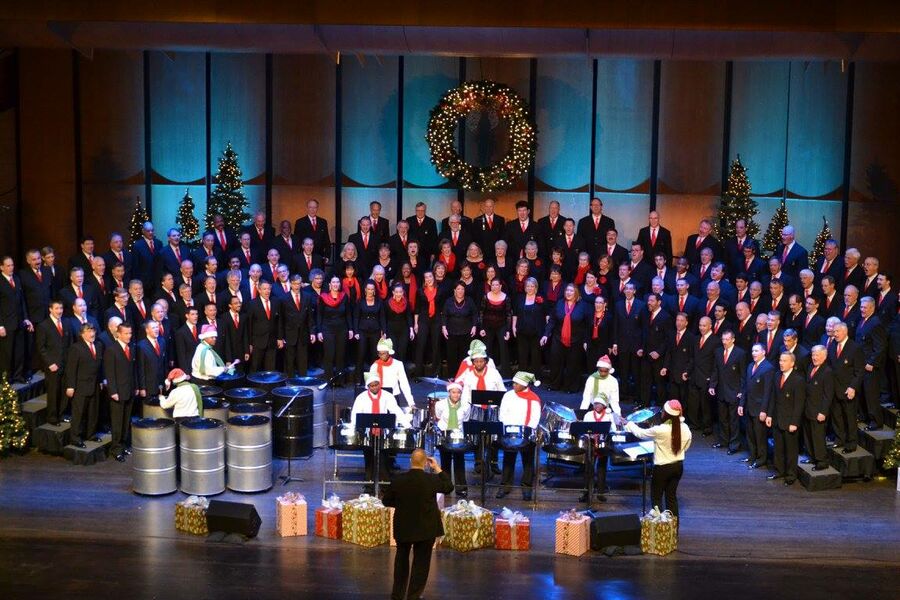 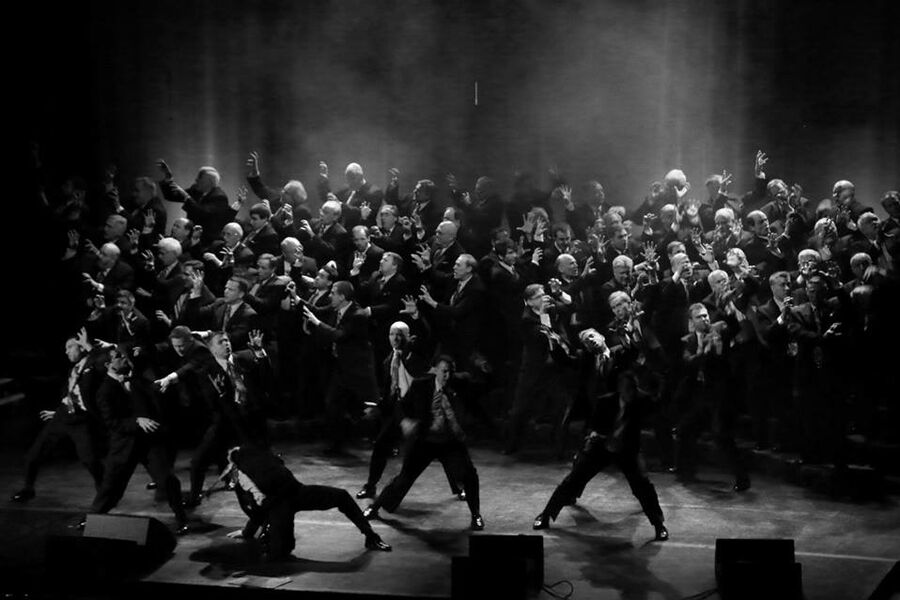 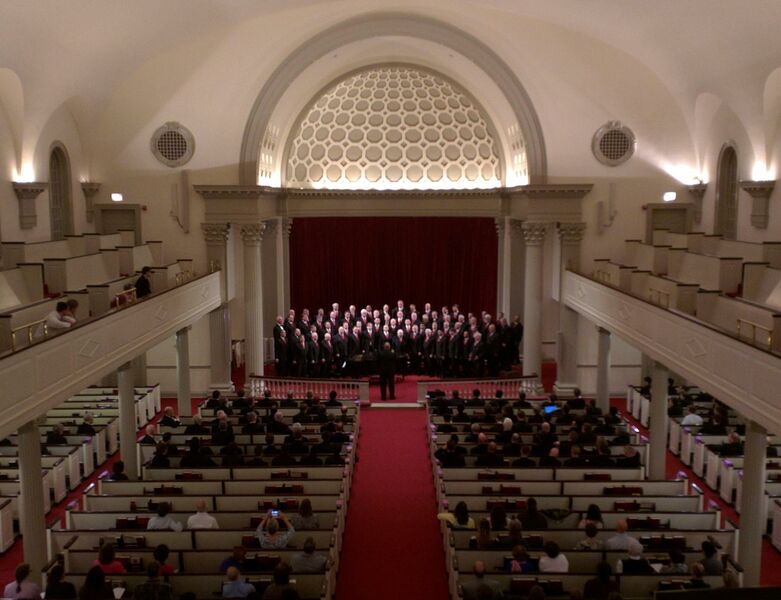 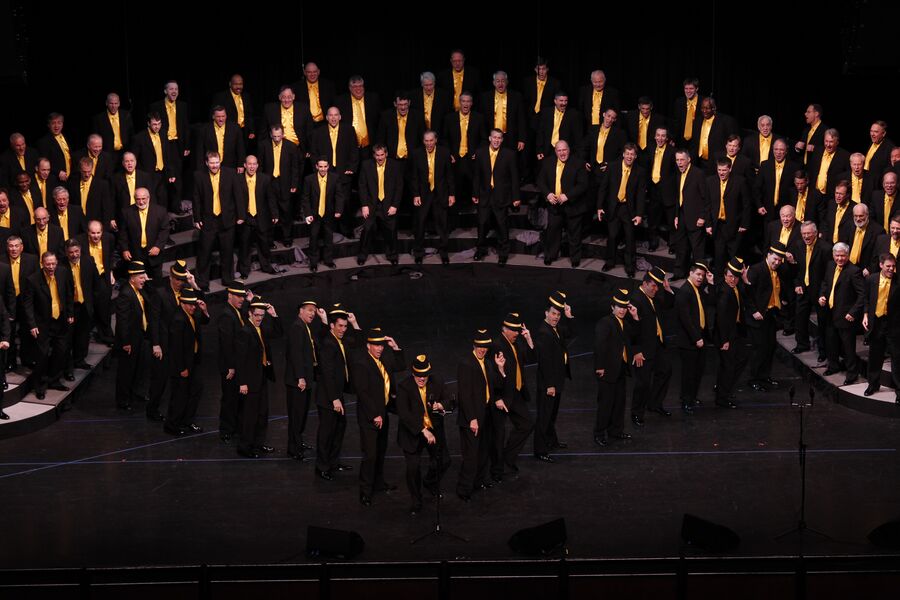 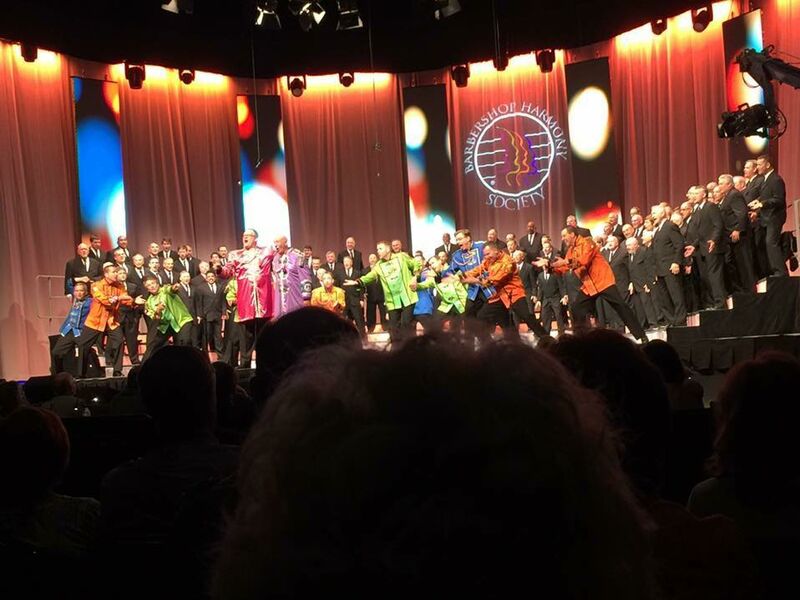 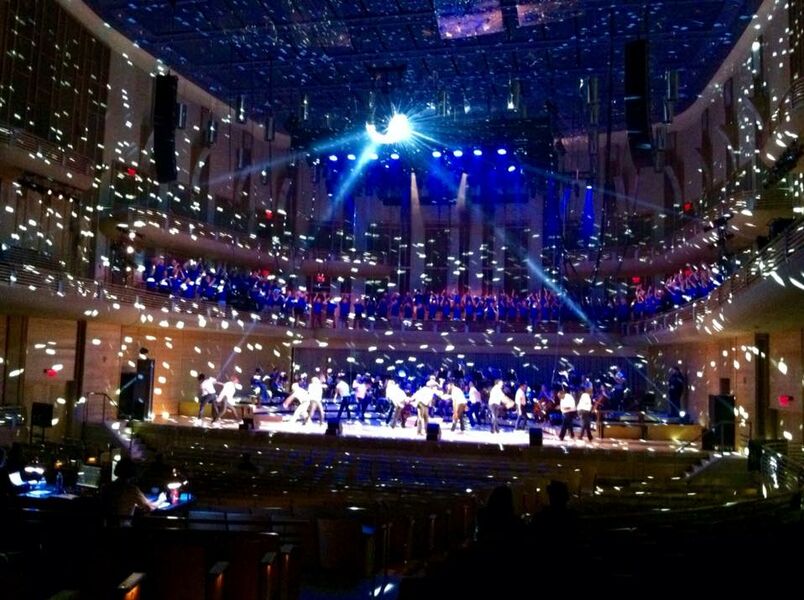 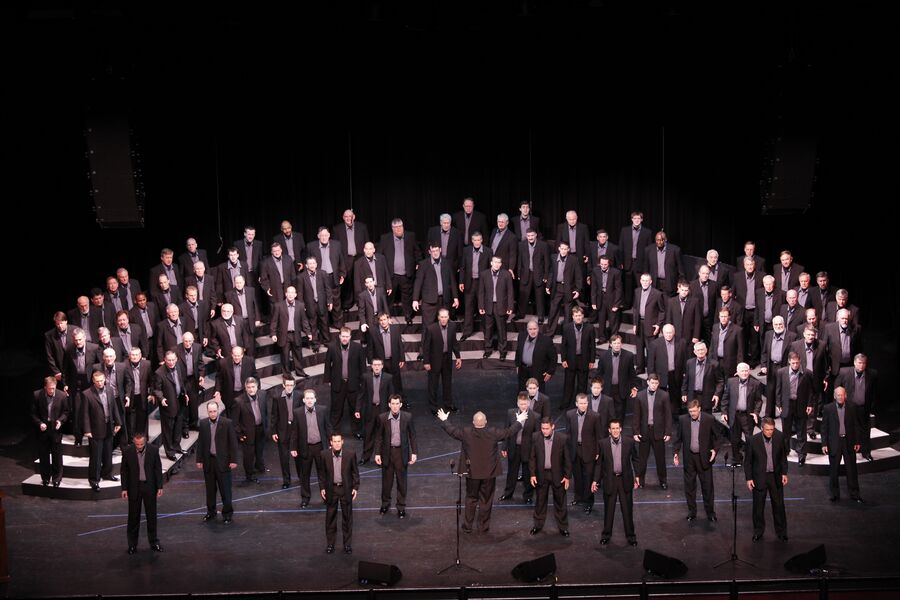