One Man Band from Brooklyn, NY - Will travel up to 500 miles
5
6 VERIFIED BOOKINGS
MEMBER SINCE 2015
ACCEPTS ONLINE PAYMENTS
$250 - $7500 per event
ACCEPTS ONLINE PAYMENTS
VIRTUAL SERVICES OFFERED
NYC native Grant Swift is a composer, multi-instrumentalist, and acclaimed vocalist and guitarist. He plays regularly as a soloist for all types of public and private events throughout the US with his extensive repertoire of cover songs, arranged for guitar, voice, and loop pedal. His unique “one-man band” take on the traditional party/wedding cover band has earned him a great reputation and acclaim throughout the US. A versatile performer, he has done weddings, galas, and corporate events in venues as diverse as concert halls, restaurants and steamboats. Clients have included Audi North America, The New York Yacht Club, and Magic Hat Brewing Company.

Pop, Soul, Heavy Rock, Blues, R&B, and Jazz all have a place in the Swift Glidden repertoire. Taking songs he knows and loves from different eras and genres, Grant carefully arranges classic songs for guitar, voice and loop pedal to create something instantly familiar and yet truly unique. He manages to get crowds dancing even as a self-accompanying soloist, but if your event calls for even more accompaniment, he has a wide network of fantastic accompanists on call for his duo and trio formats, and beyond.

His original music is similarly inspired by an eclectic mix of 60's pop and R&B, jazz standards, 90's alternative, as well as the choral, baroque and classical music he was trained in as a boy. Impose Magazine said it "brilliantly recreates a modern mashup sound."

Grant co-wrote, performed and engineered Mac/Glidden's "Fall Into The Dark", released in 2017. Their music video for the song “Mountains" was featured at Sidewalk Film Festival and Indie Memphis Fest, among others. The Huffington Post called his previous musical duo project The Candy Apples, one of "5 Must-See Indie Summer Concerts in NYC" in 2014.
(more)

Grant was very personable, professional and a great musician. My friends really enjoyed his selection of music. I’m planning on having Grant return to my home for my Spring Fling and End of Alimony Lallapalooza!!!

Hahaha, thanks very much Max! Happy to help you celebrate again for any occasion.

We Loved it and waiting for the next ocassion to hire them back!!!!!!

Mac and Glidden are brilliant musicians and entertainers. They created the perfect mood with excellent song choices while our wedding guests were eating, then got everyone dancing in the second set with some amazing songs for guests of all ages to enjoy. They even learned a song especially for our event. We set them a challenge but they did such an amazing job of our request they even got my mother in law dancing on a chair in the middle of the dance floor! They interacted with the crowd and got everyone enjoying our wedding celebration to the max. Thank you so much, we have had so many compliments on the band and songs played! 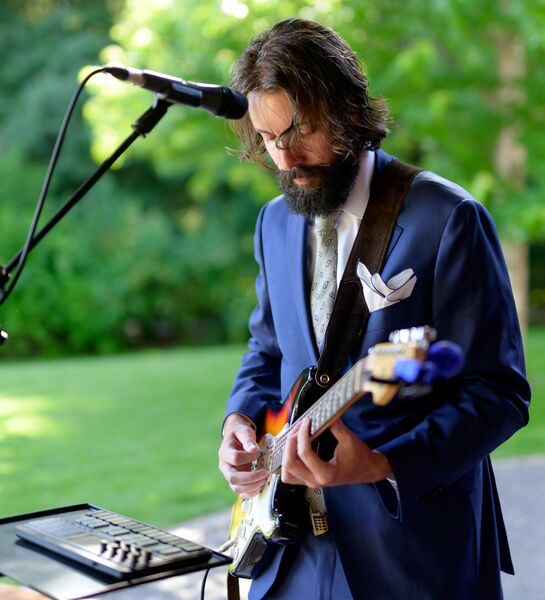 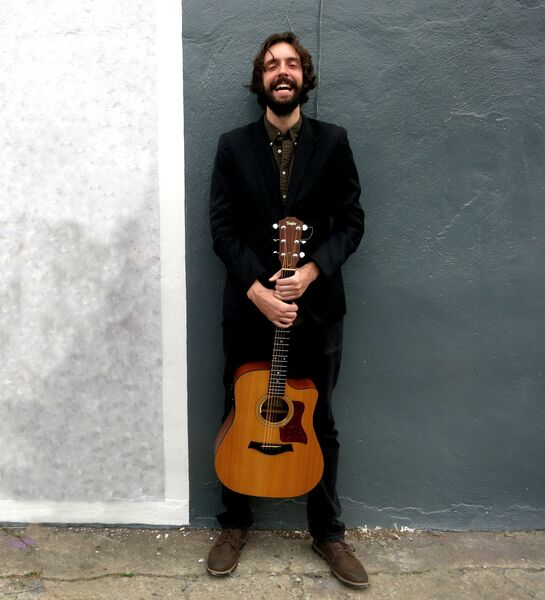 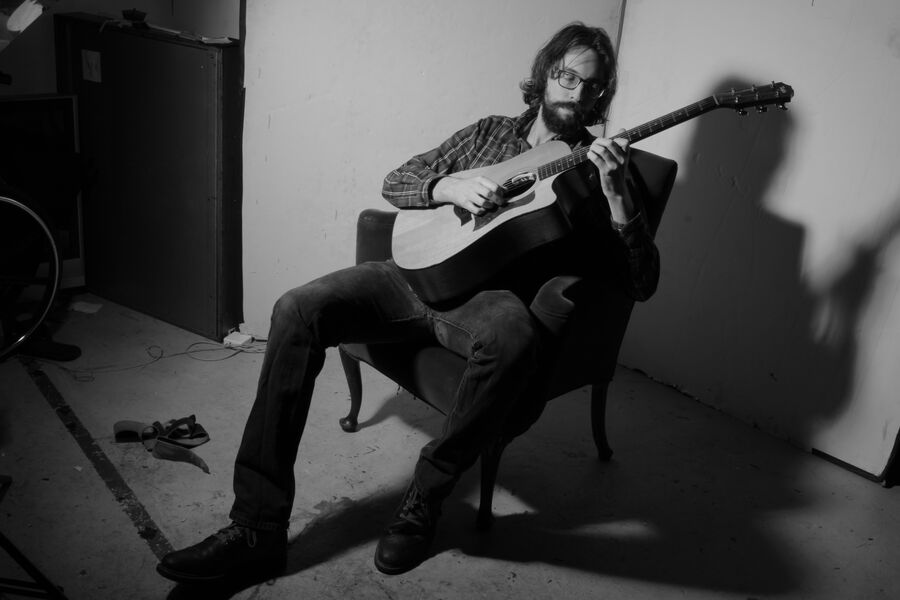 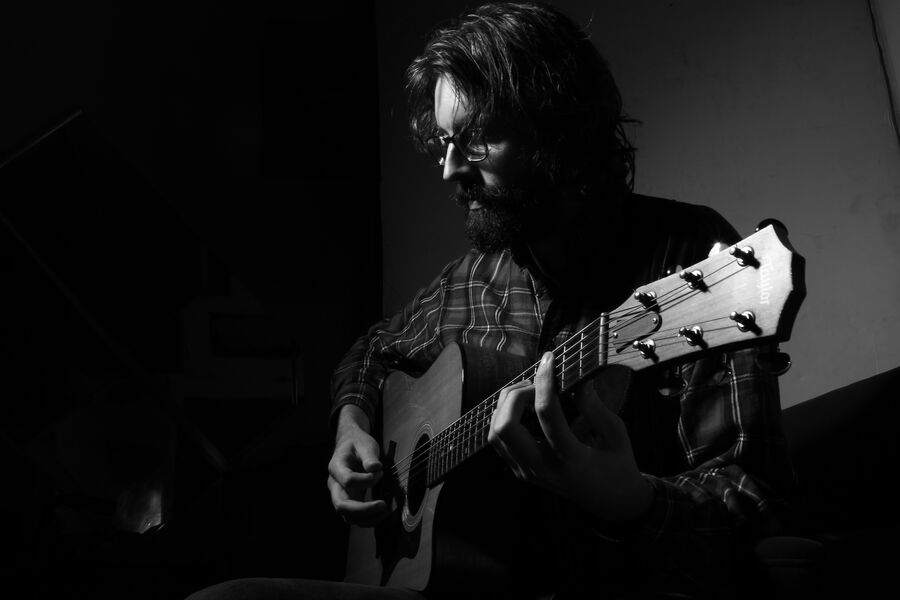 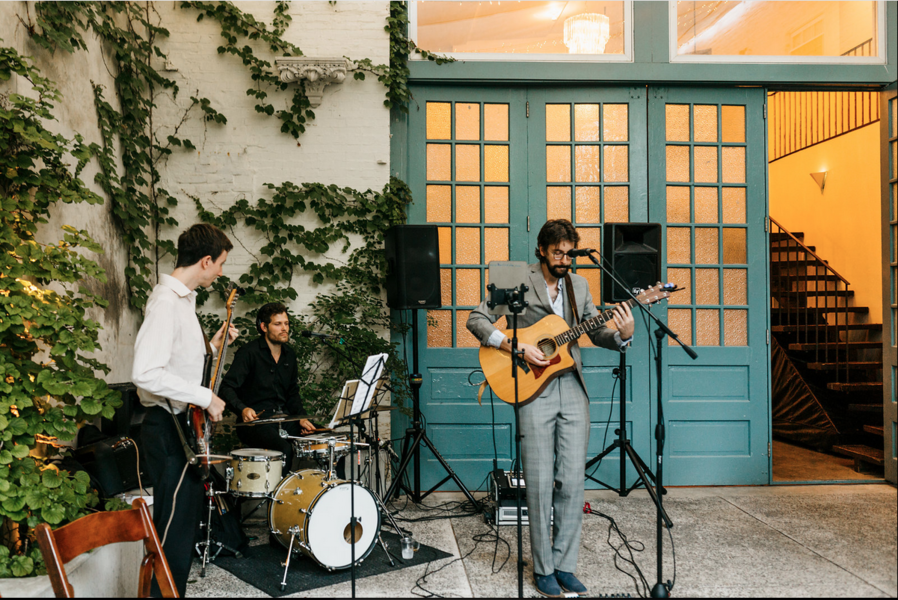 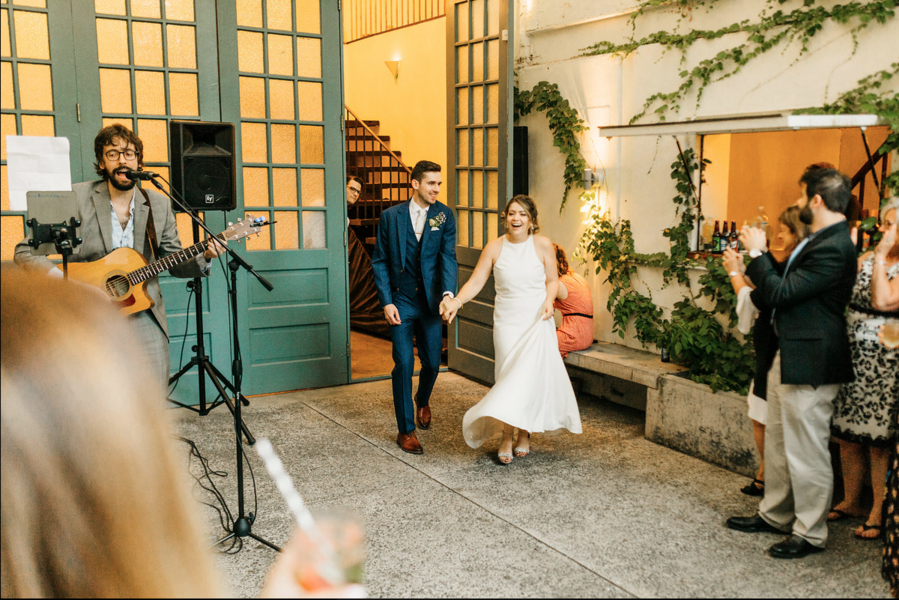 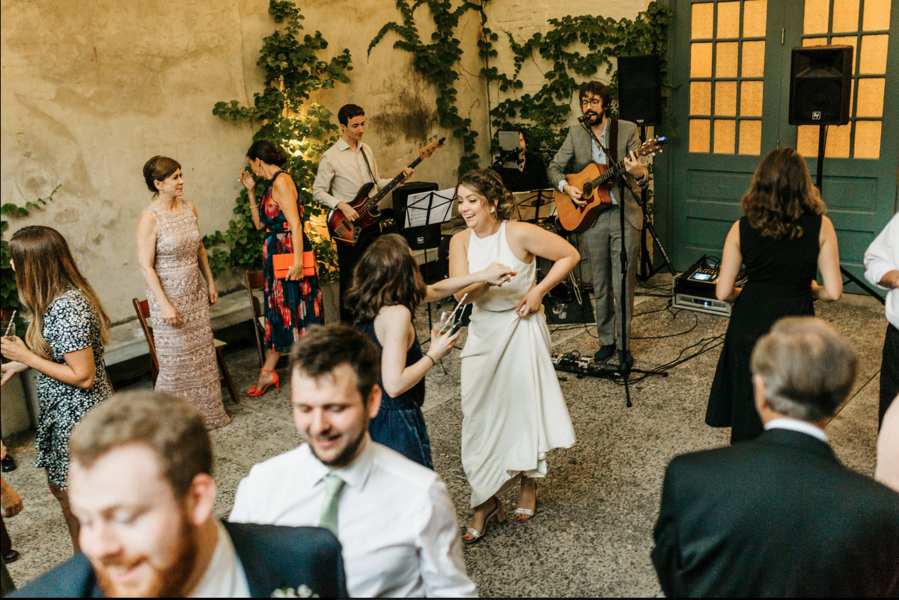 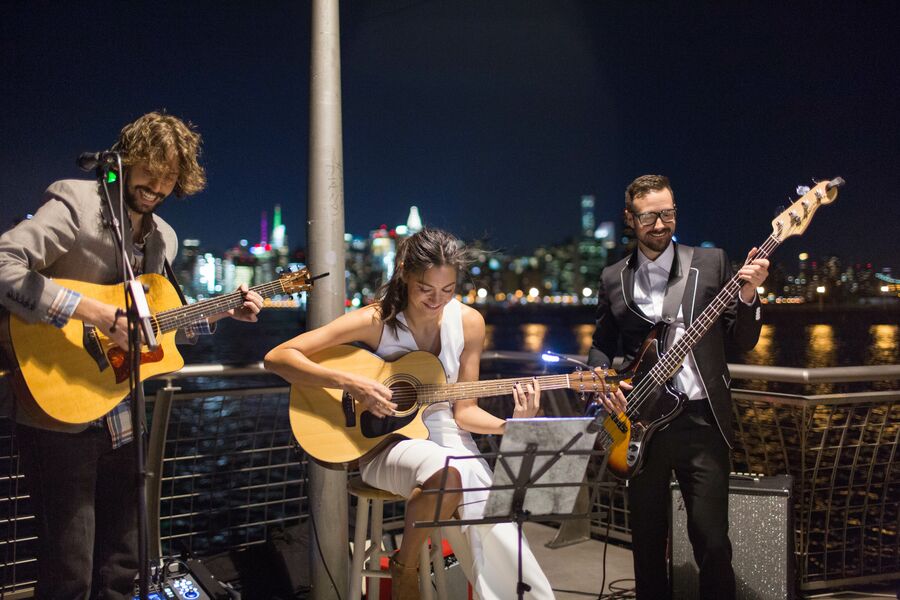 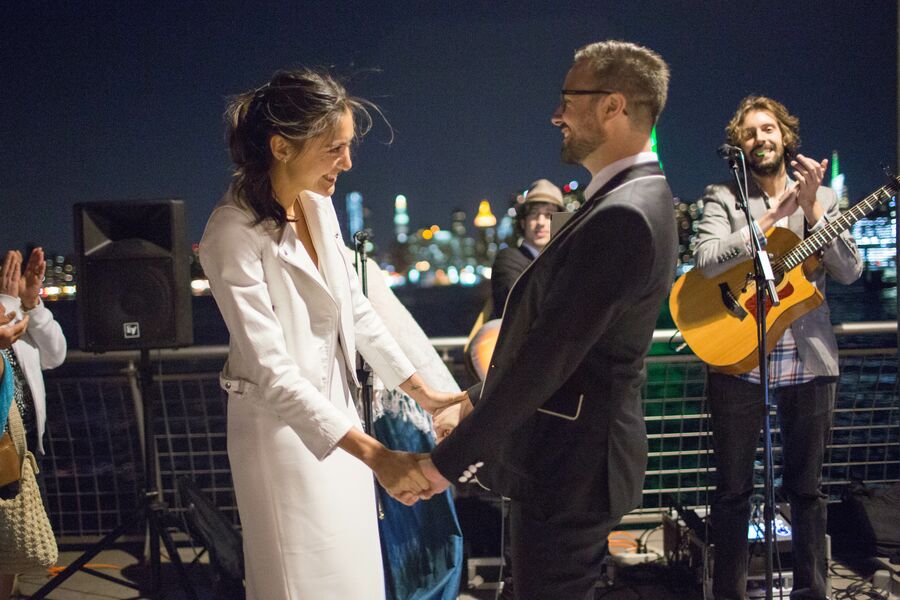 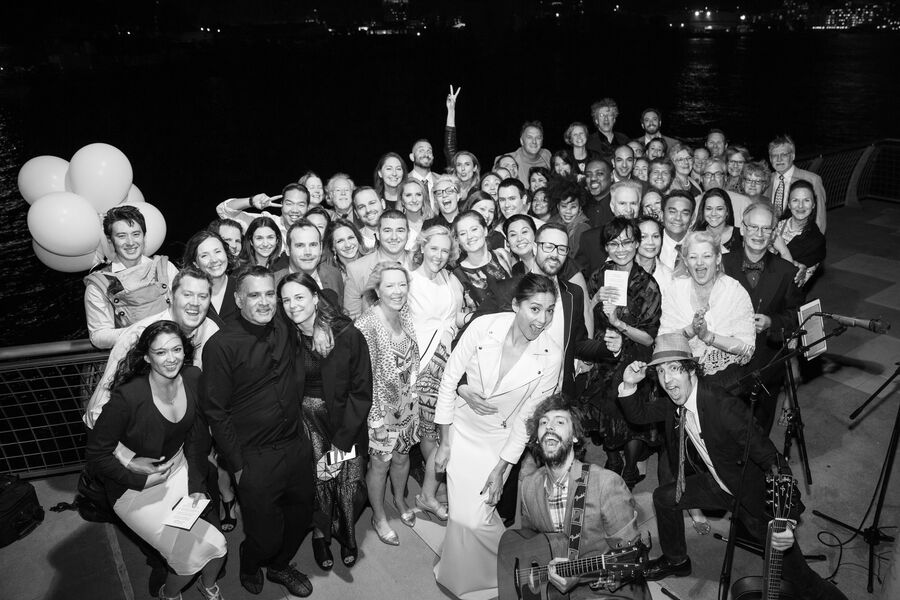 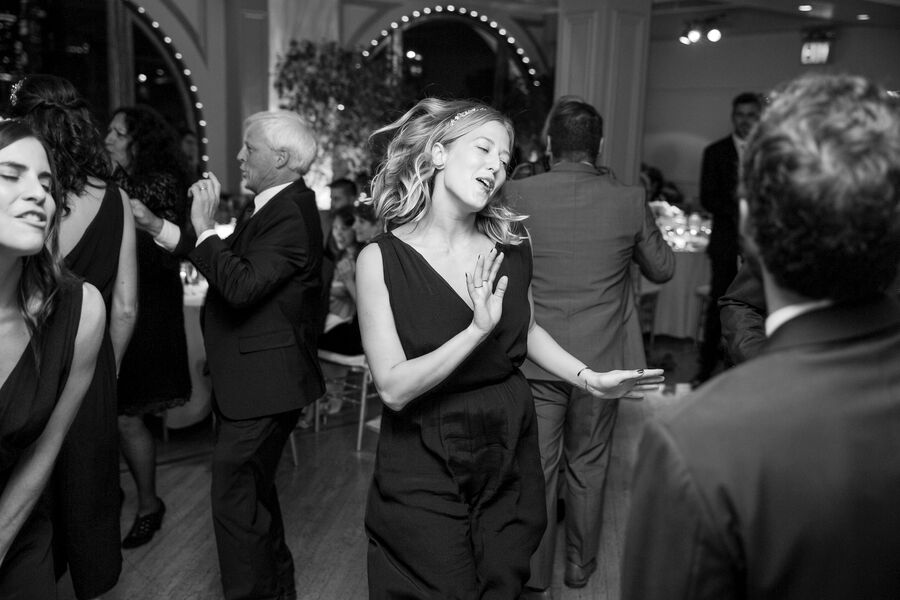 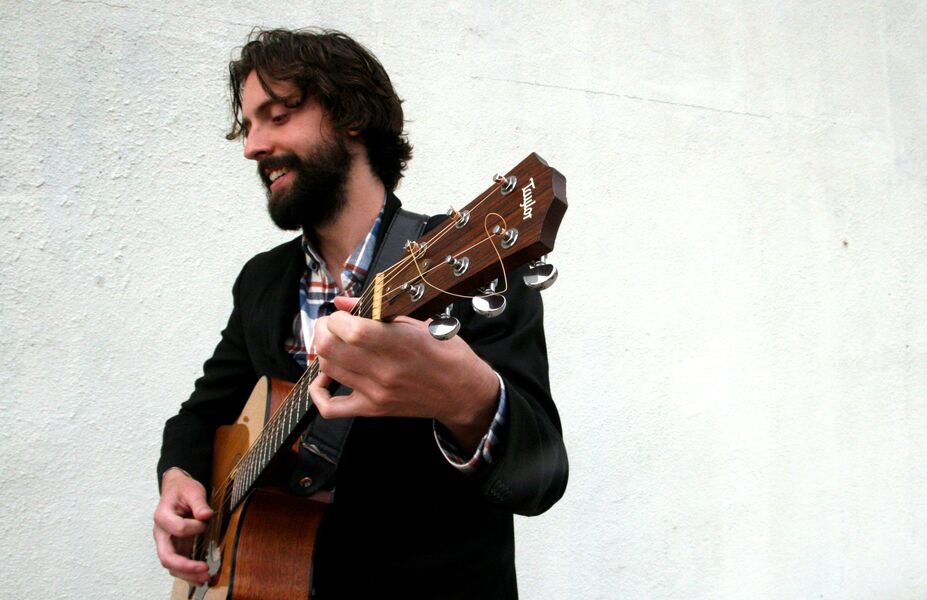 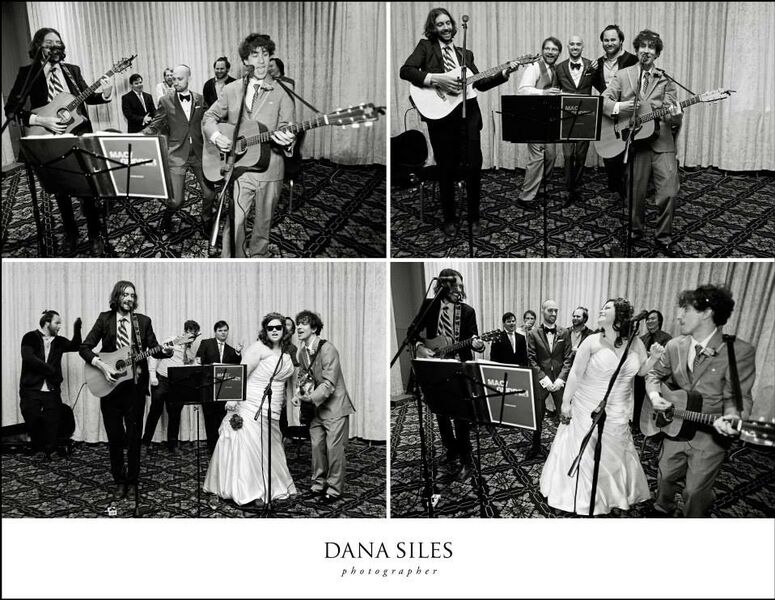 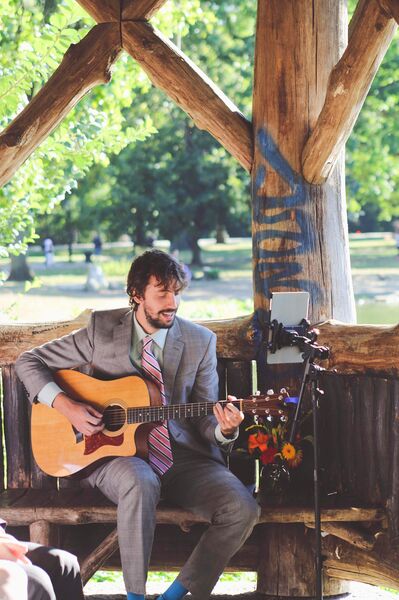 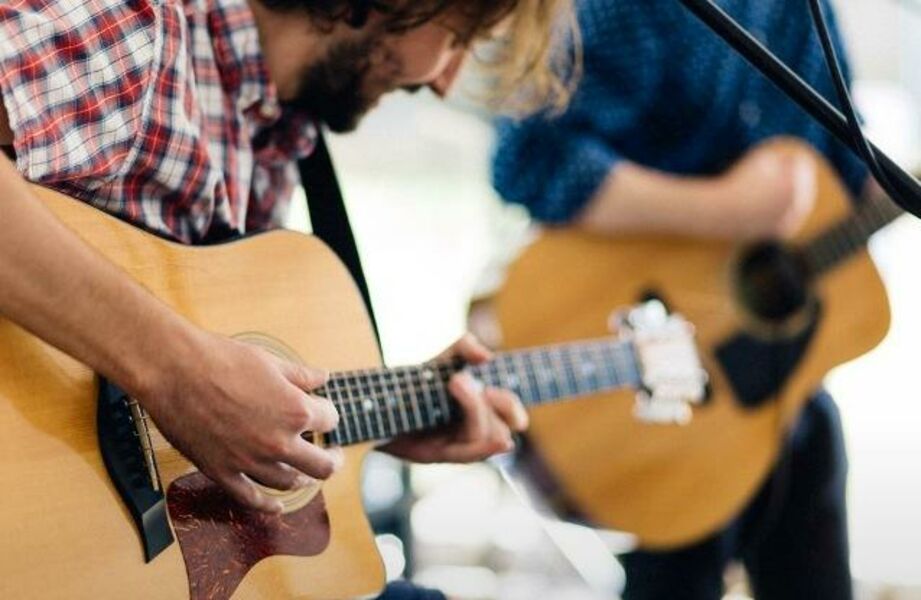 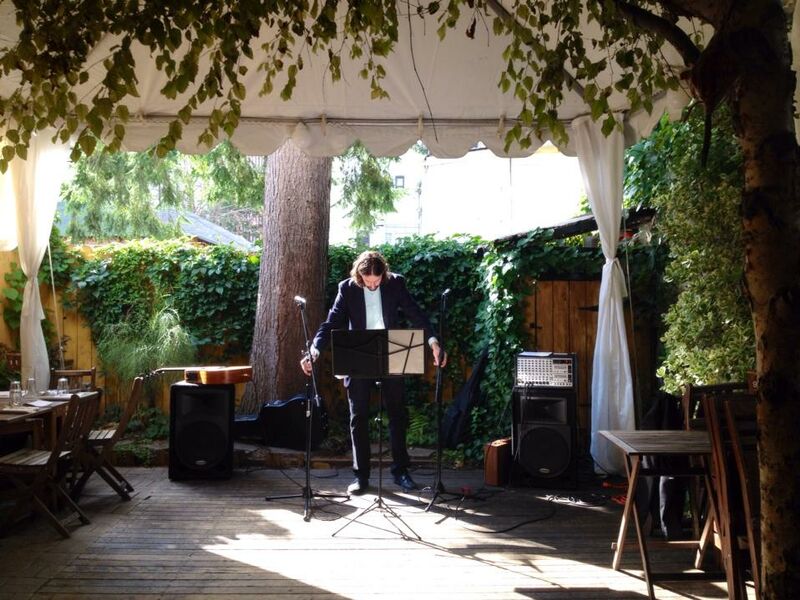 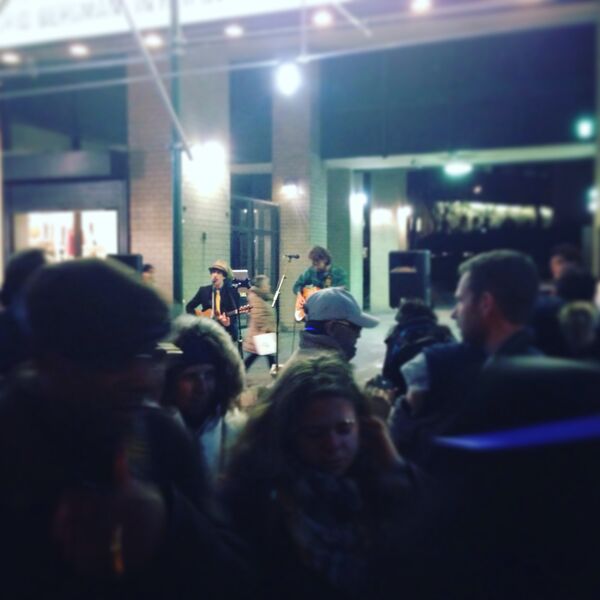 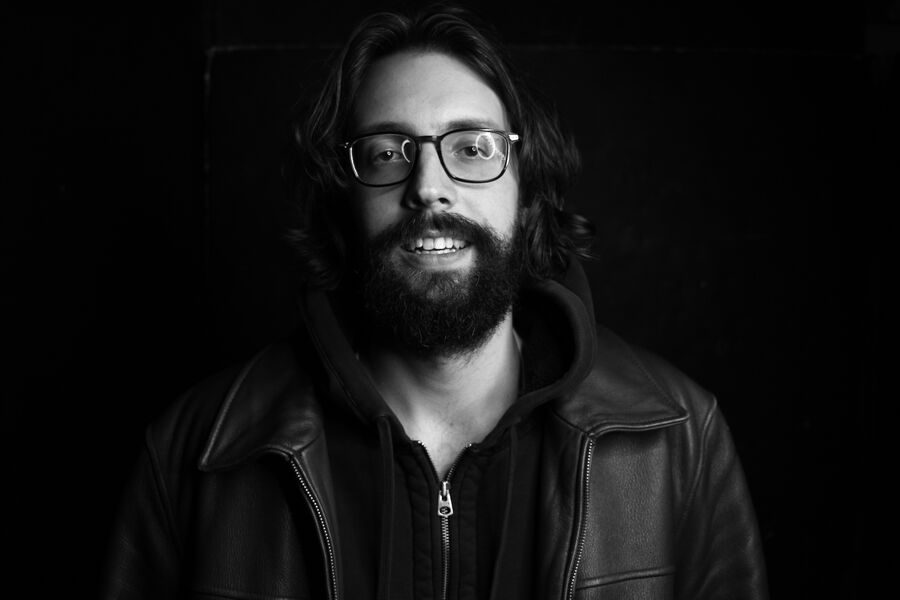