Acoustic Band from Matthews, NC - Will travel up to 10 miles
1 VERIFIED BOOKING
MEMBER SINCE 2014
$600 - $1000 per event
Hailing from Stallings, NC, Province of Thieves is an all-acoustic folk ensemble. But what sets this band apart is their powerful vocal harmonies reminiscent of the Eagles and Crosby, Stills, and Nash. Add original songs with clever lyrics and occasional flashes of humor and it's no wonder this band is on the rise.

The band's vocal trio Brad Davidson, Greg Moore, and Steve Allen share songwriting duties, with influences spanning folk rock, Americana, bluegrass, Celtic, Beach music and even 80's pop, to name a few. Every Thieves song seems rooted in Carolina soil, but with clear musical influences from well beyond their home state. In fact, the heart of the Thieves' music is their drive to keep expanding their sound, regularly blending new and old elements to keep their songs fresh and exciting, yet still familiar. Combined with Parker Foley on upright bass, Kirsten Allen on fiddle, and Jennie Brooks on percussion, their live performances are turning heads throughout the region.

The Thieves have been performing together since 2012, starting as a duo and expanding to their current lineup over the past few years. In 2018, the band was recognized as Bluegrass/Folk band of the year at the Carolina Music Awards. They have released three original albums, Province of Thieves (2014), Laverna (2016), and most recently Weight of the Sky (2019). 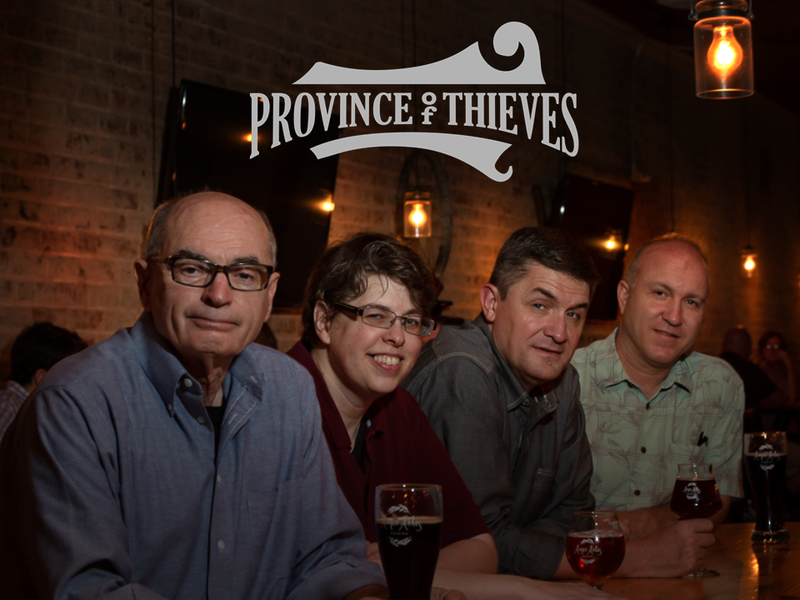 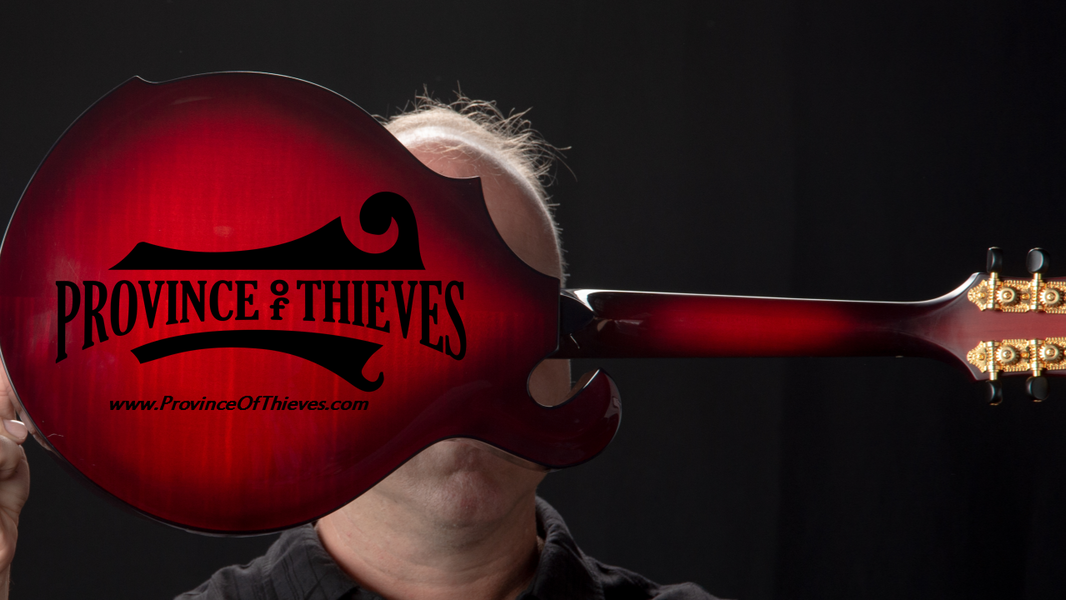 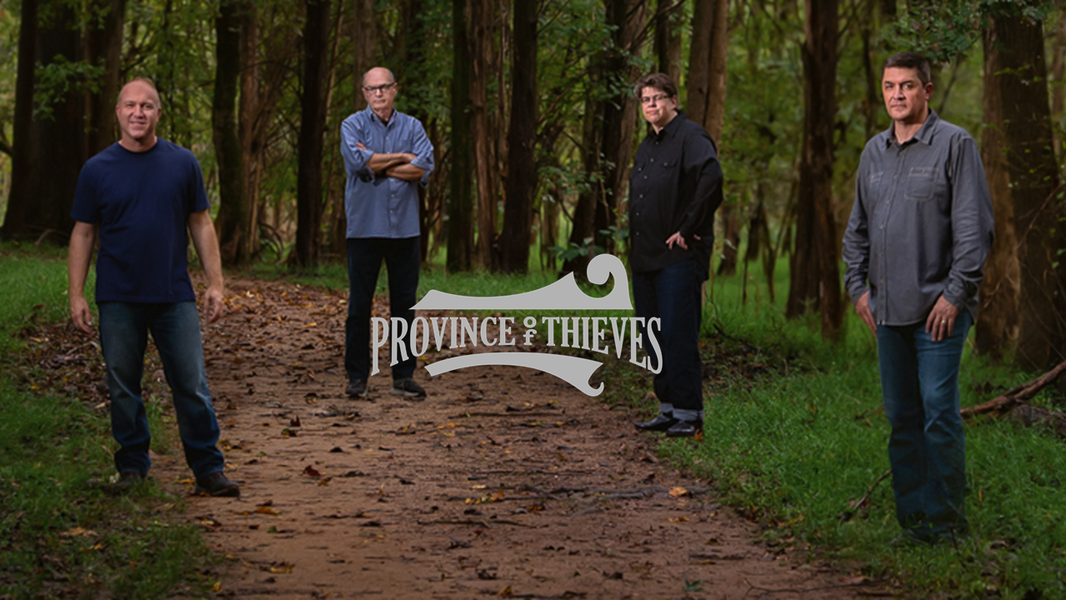 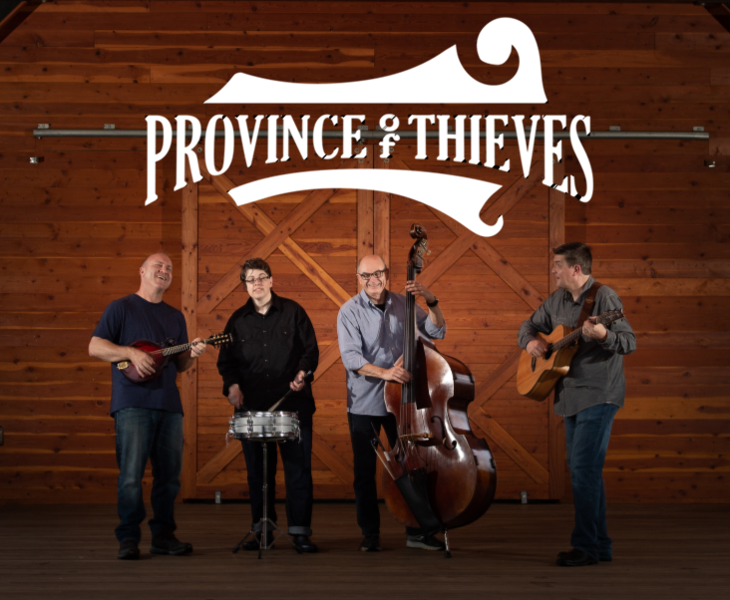 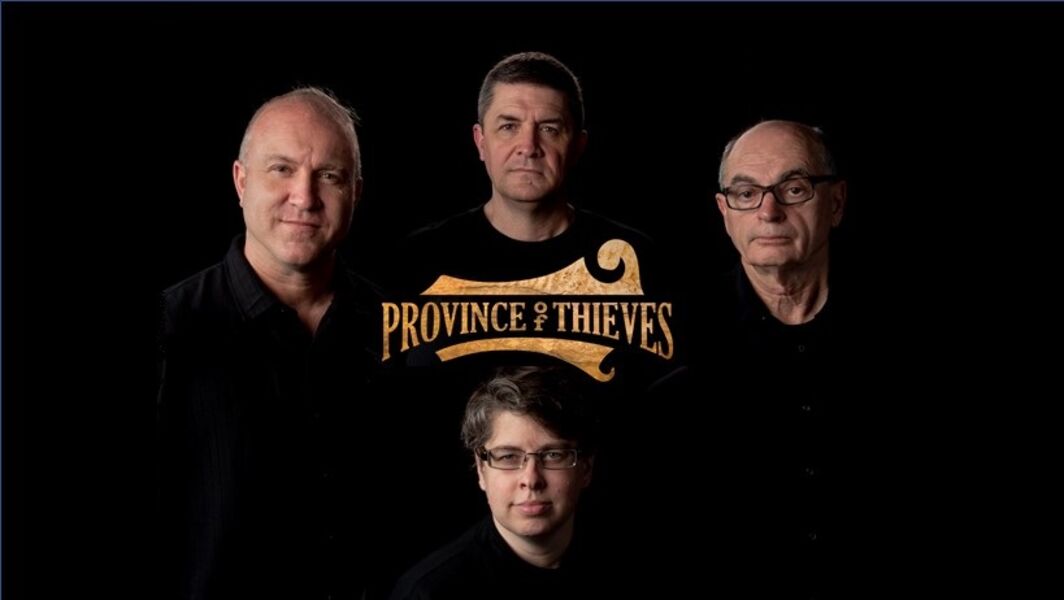 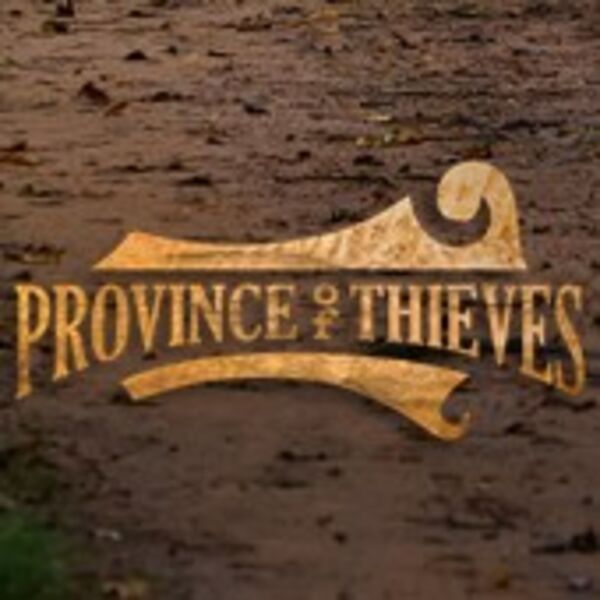