Acoustic Band from Downers Grove, IL - Will travel up to 100 miles
13
19 VERIFIED BOOKINGS
MEMBER SINCE 2011
$400 - $4000 per event
Trillium
Eclectic/ Acoustic String Band
The eclectic/acoustic string band Trillium features traditional Celtic/Irish, acoustic swing, Dixieland, ragtime, Americana, and folk music on violin/mandolin, hammered dulcimer, guitar/banjo, acoustic bass and rousing vocals. Trillium was one of the two musical acts from Illinois selected to perform and showcase at the 2009 International Folk Alliance Convention in Memphis, TN. Trillium has released three CD'S with rave critical and popular reviews: "The Moody Leprechaun", "Over the Waterfall", and their most recent release "Crossing the Stream". Trillium is in demand throughout the Midwest for playing at clubs, cafes, major venue concerts, weddings and receptions, and festivals. The band is especially adept at teaching workshops on their various instruments and styles. Trillium band members are music professor from the University of Chicago Jonathan De Souza playing violin, mandolin and vocals, director of the Midwest School of Ballet Mim Eichmann on the hammered dulcimer and vocals, national fingerstyle guitar champion Ed Hall on guitar and banjo, and music professor from Columbia College Doug Lofstrom on acoustic bass.

We, at Knollwood sportsman's club, were highly impressed with the performance of Trillium. We would have them back to our club anytime.

This band performed at our renaissance faire wedding and at special request MADE some amazing outfits to be able to perform at the faire for us. The outfits they made were stunning and the music even better. This was the perfect band for our venue.

We were more than pleased with Trillium's performance at our wedding reception. We wanted something other than a DJ or cover band playing typical pop songs, and Trillium provided a fitting set list that covered a wide range of tunes enjoyed by many of our guests! There was a little bit of everything - from songs that encouraged slow dances to those that had everyone clapping and singing along. I would provide my utmost recommendation to anyone looking for something a bit unique and certainly memorable for their wedding or party. 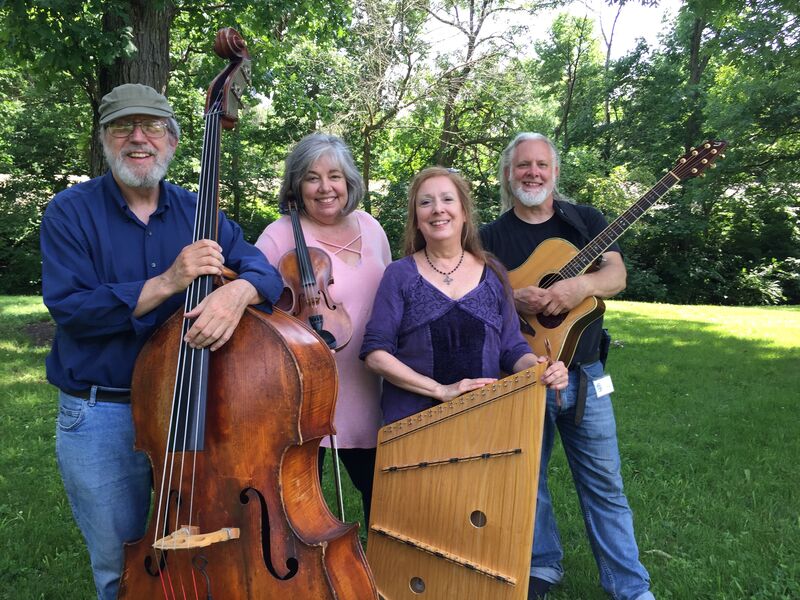 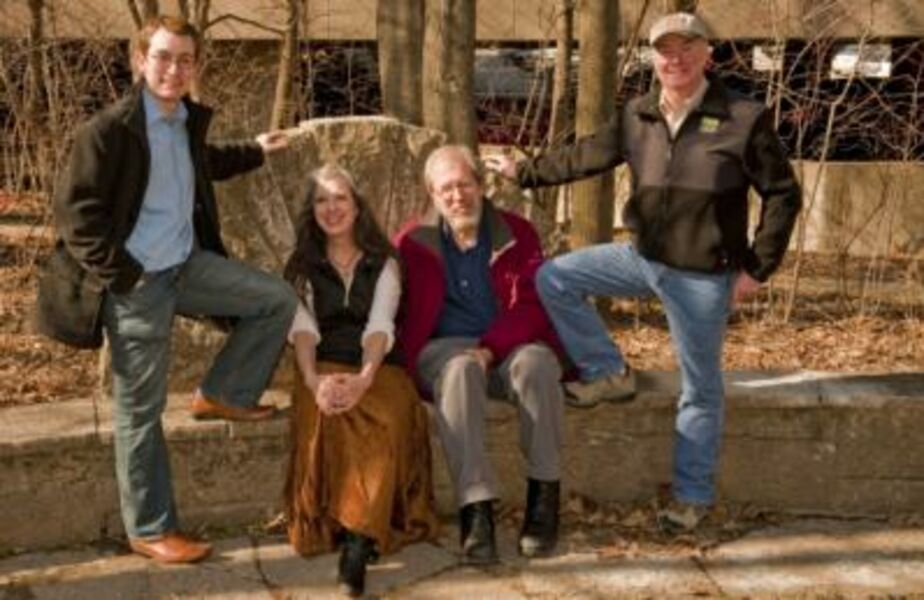 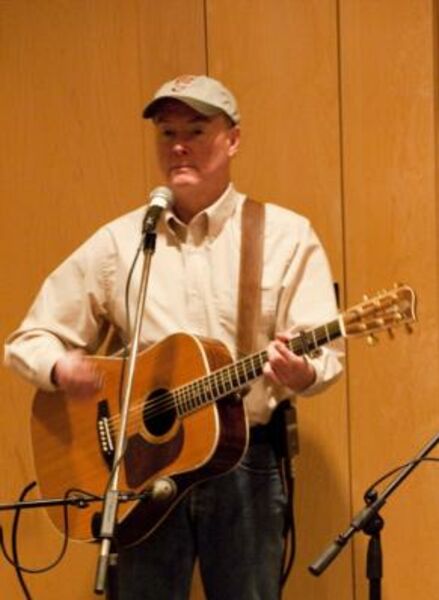 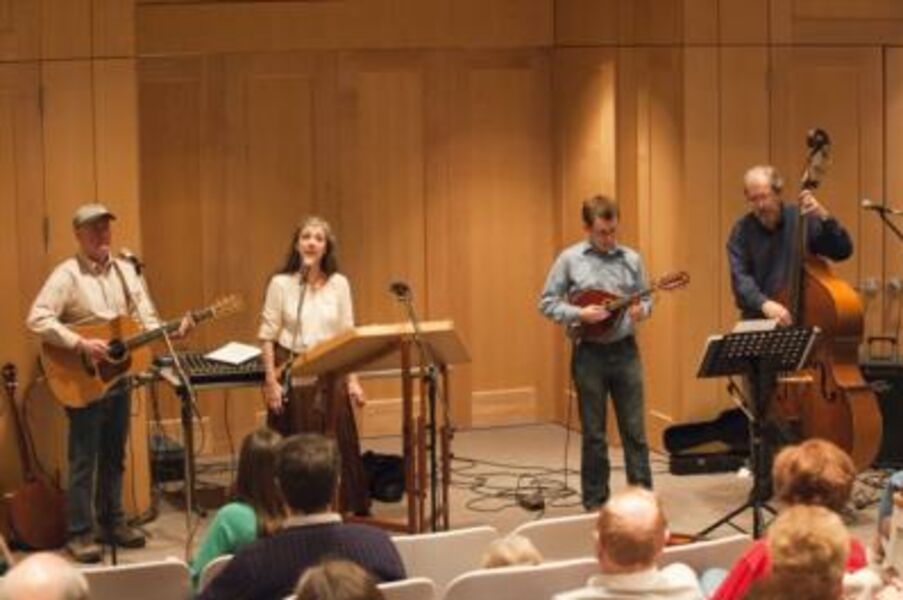 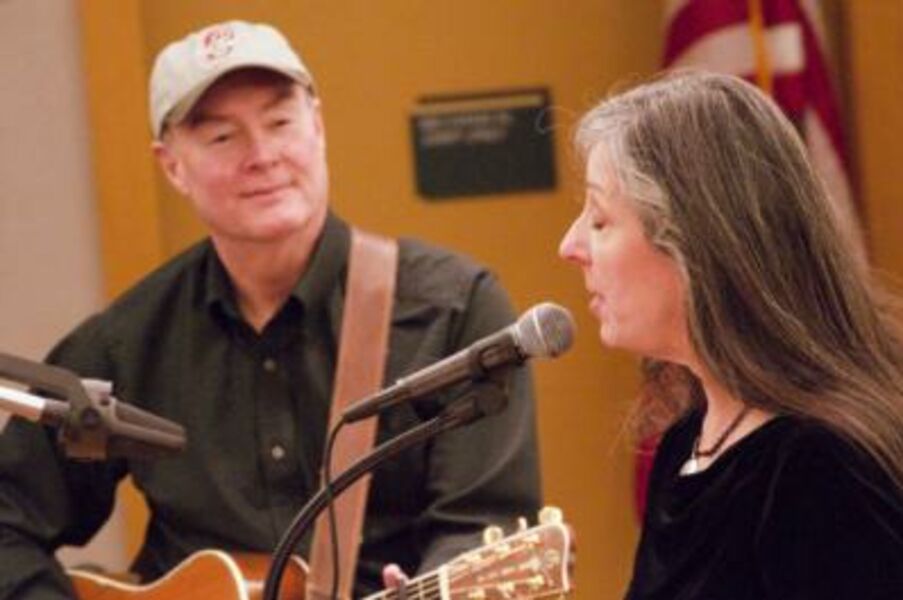 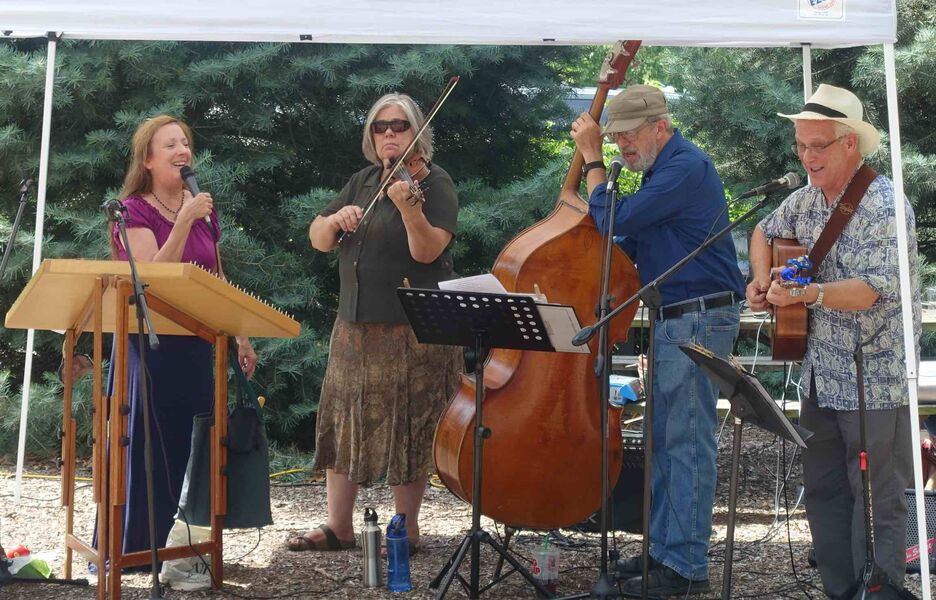 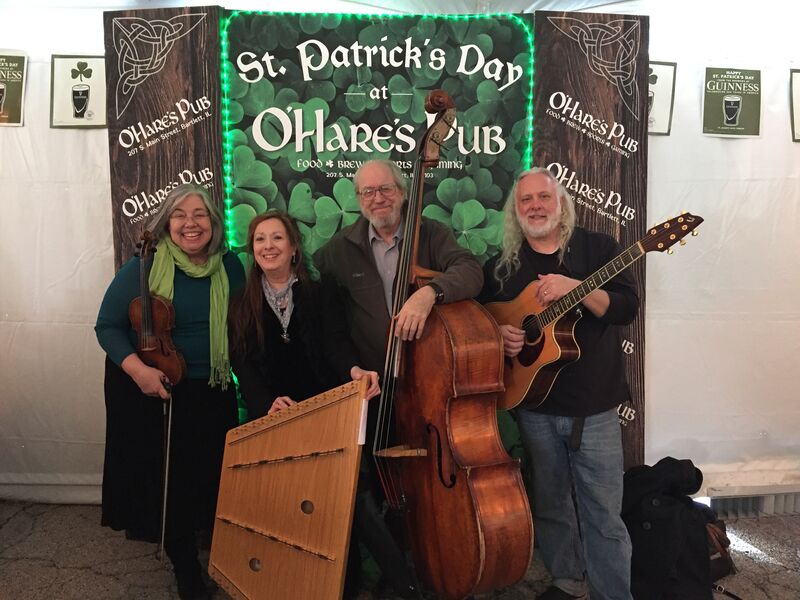 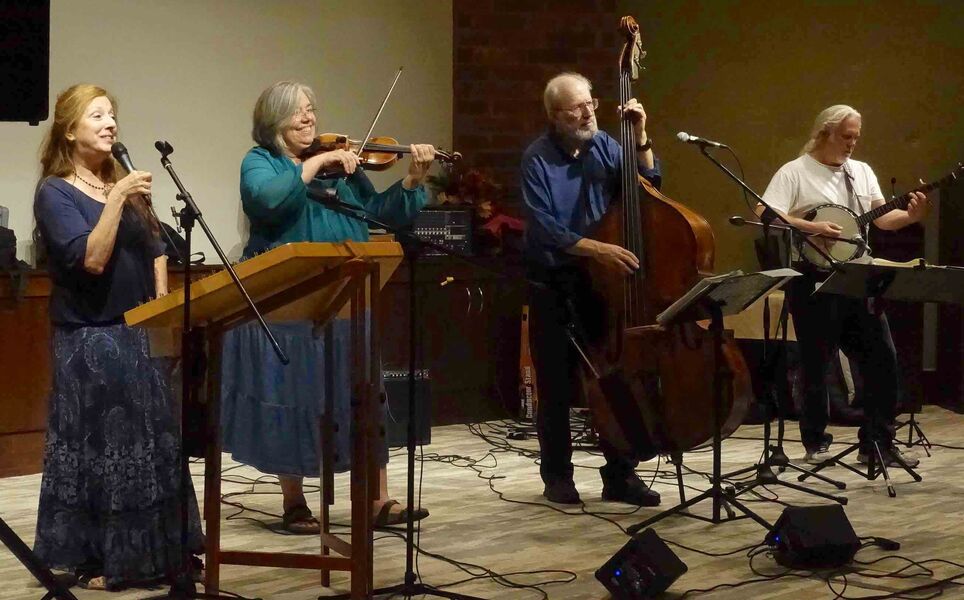 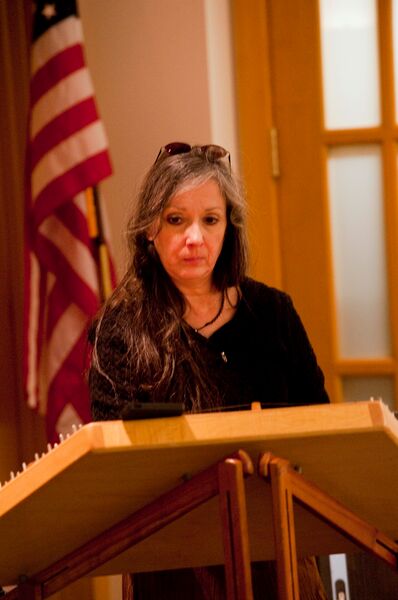