Buck Shot has been performing music since 1970 in many shapes and forms.. but always with the same message in hand, and that is having a good time, and celebrating the music and life…

Buck Shot consists of Steve Progar on the 6 and 12 string guitars… Steve has been playing guitar since he was 12 years old! His parents wanted him to play the accordion, like a good little Slovenian boy, but, Elvis and the Beatles were more popular with the girls than Frankie Yankovic, so the guitar won out!!! Steve has played in many various groups throughout his musical career, in various semi national bands as well as opening for many national acts…

The main goal for each performance is to get the crowd into the music, and the story telling as well as having a good time, and keeping the bartenders busy!!!

This is accomplished by performing a wide variety of music, and always asking for requests.. to expand the musical repertoire for the audience!

So whether you are having an intimate gathering or a large event… Don't forget to bring along a good crowd pleaser with live music!!! Bring along Buck Shot! 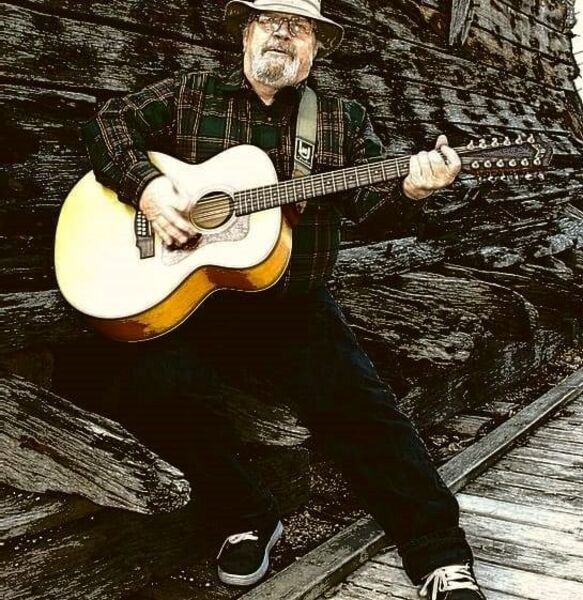 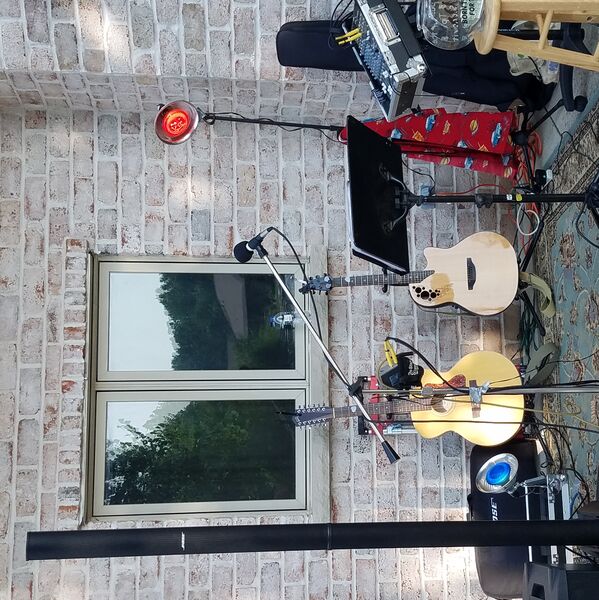 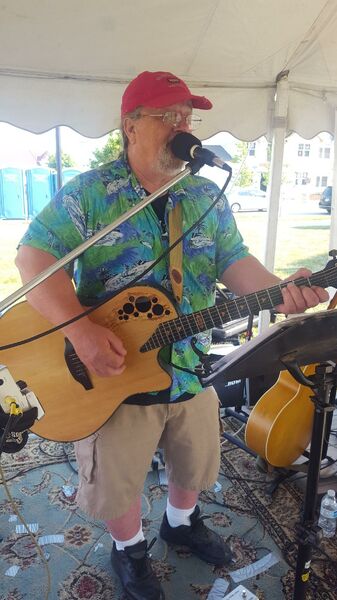 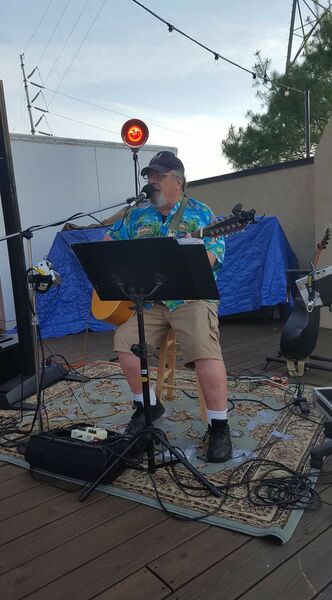 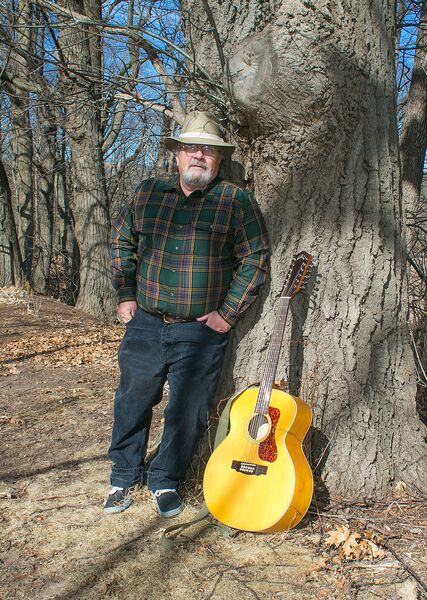 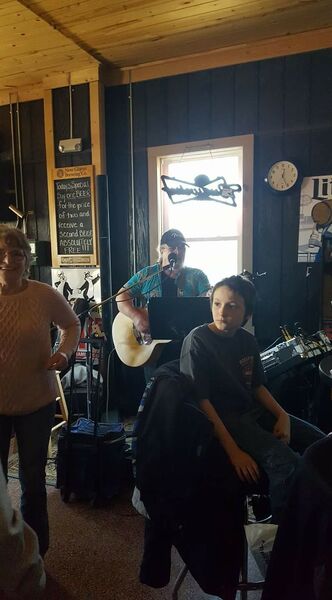 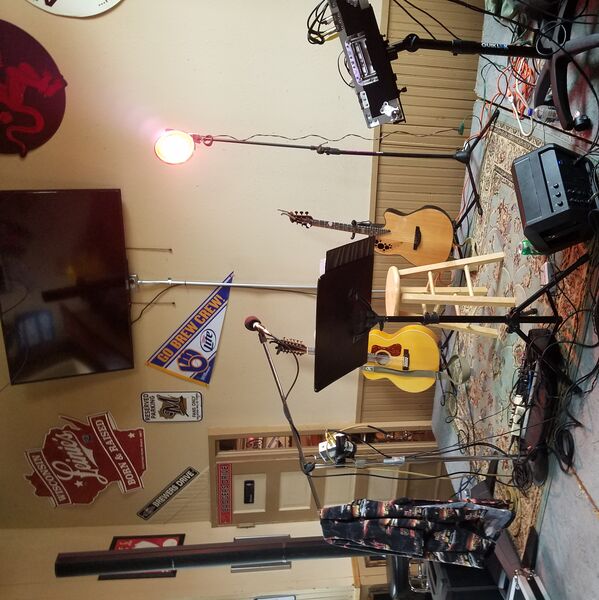 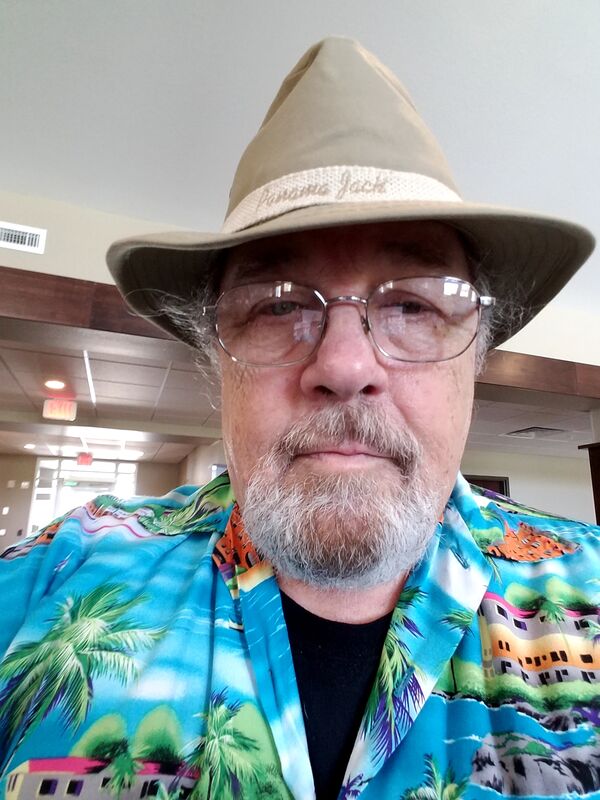 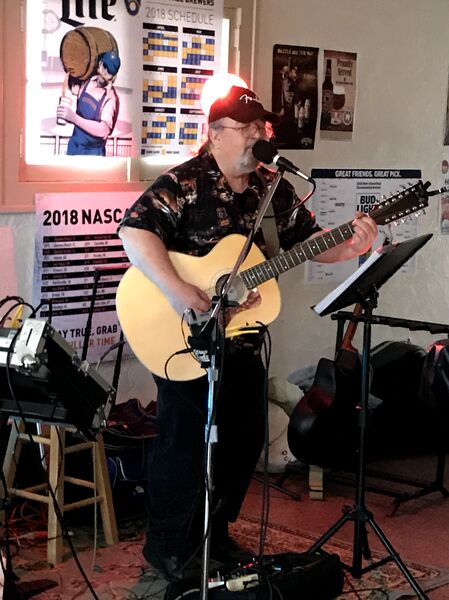 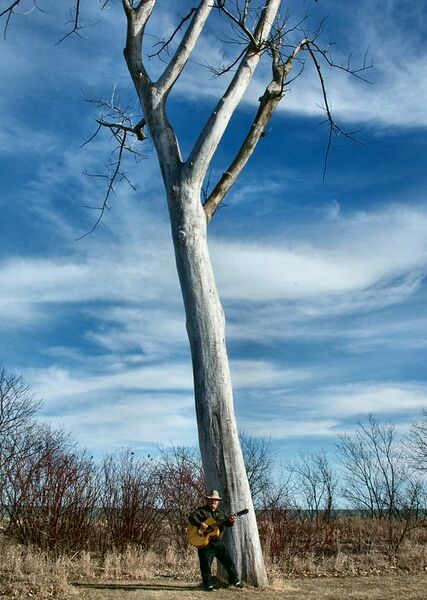 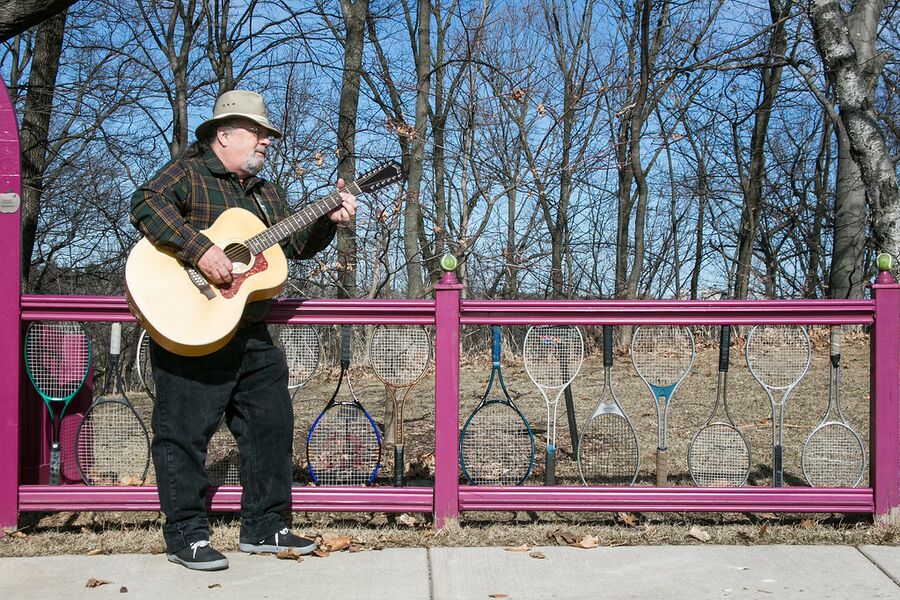