Dan has written and released ten CDs and has been featured on several internationally released acoustic guitar compilations including Narada Records Masters of Acoustic Guitar. His recordings have earned him a nomination for guitarists of the year (Minnesota Music Academy) and local Folk/roots album of the year (Mpls. St Paul Magazine).

Dan is reliable, talented and brings a special element to any event. We would highly recommend engaging his services and wouldn't hesitate to book him again for future events!

Dan was great! Showed up early, very accommodating, provides lovely background music as we had discussed! Highly recommended and I will most likely use him again! 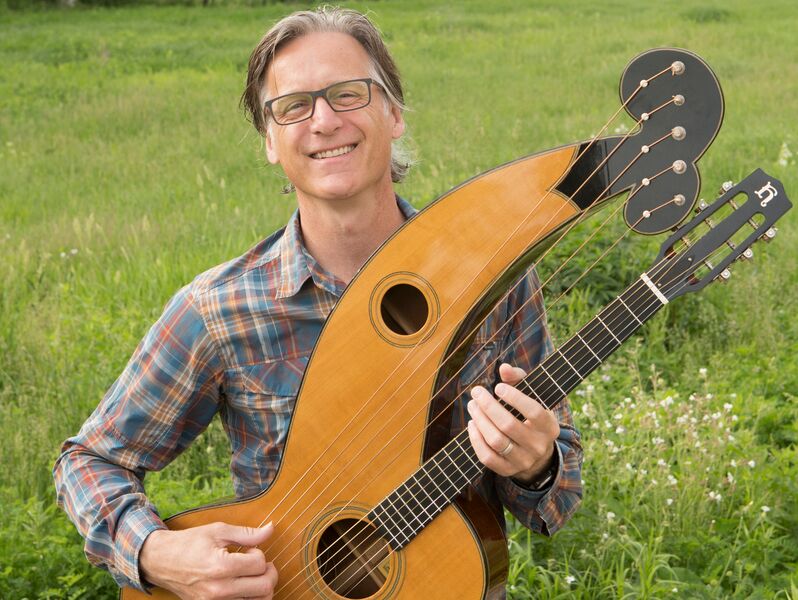 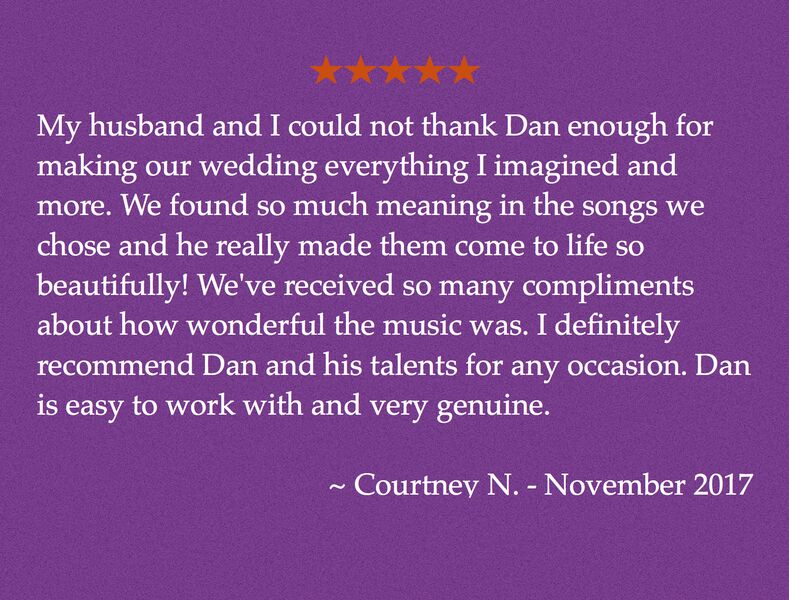 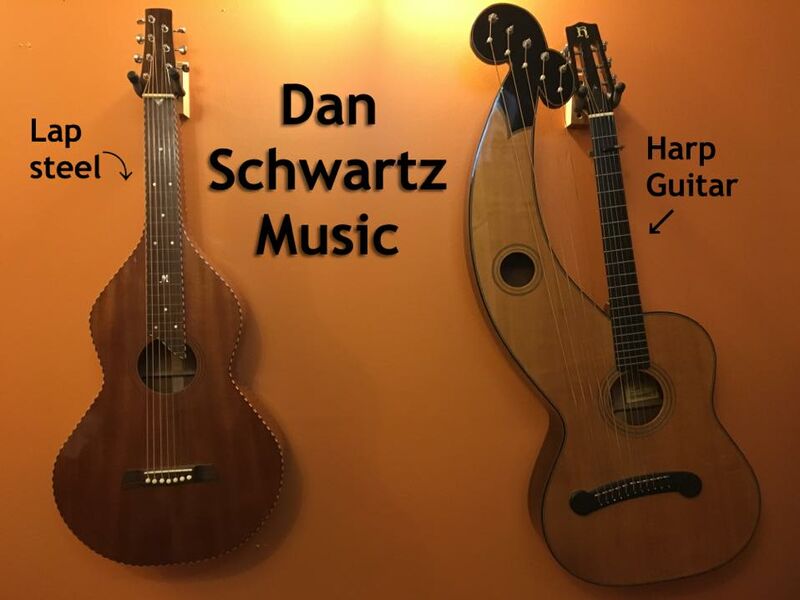 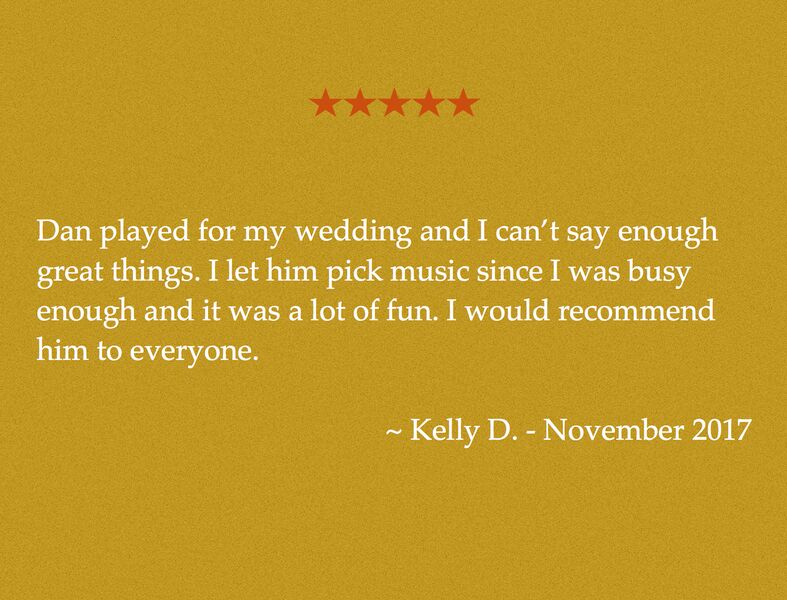 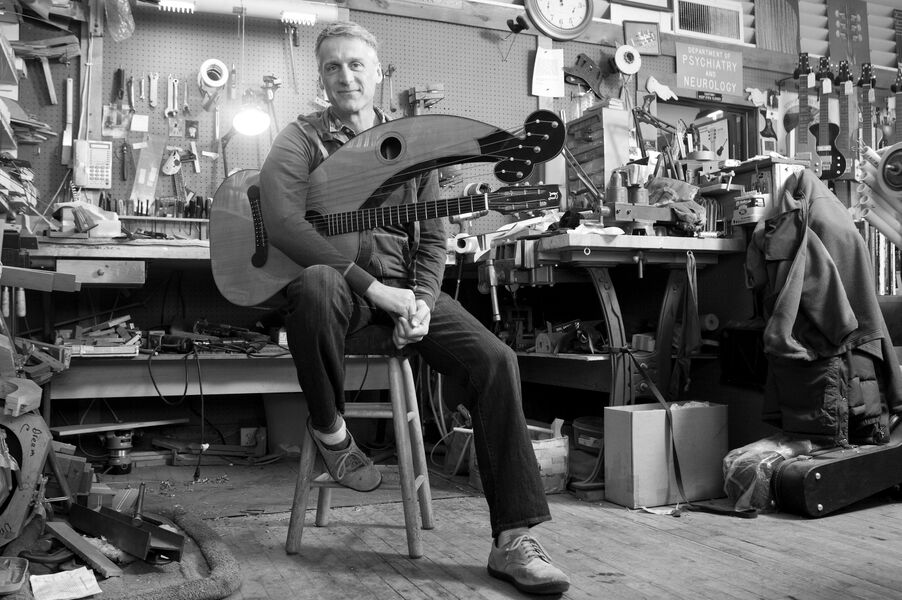 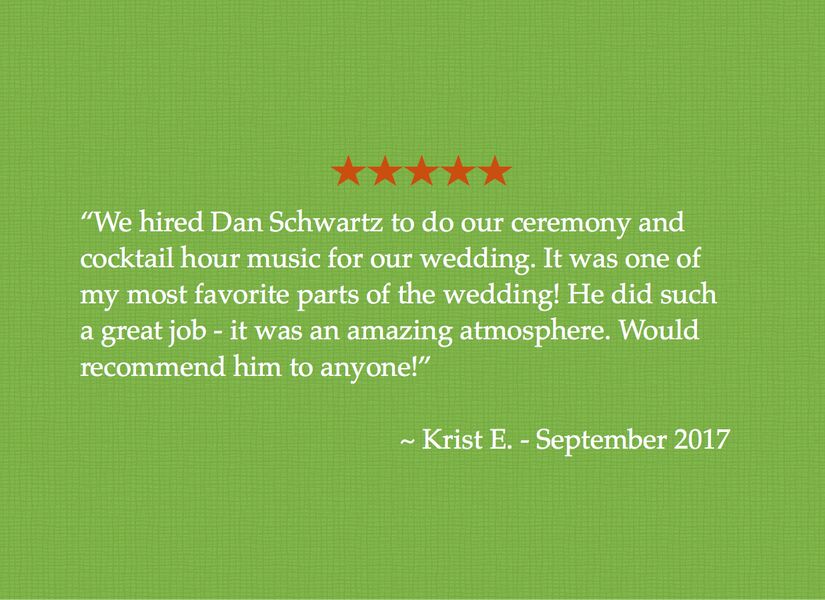 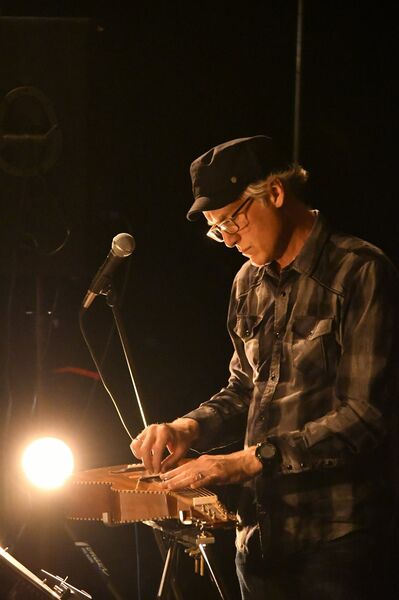 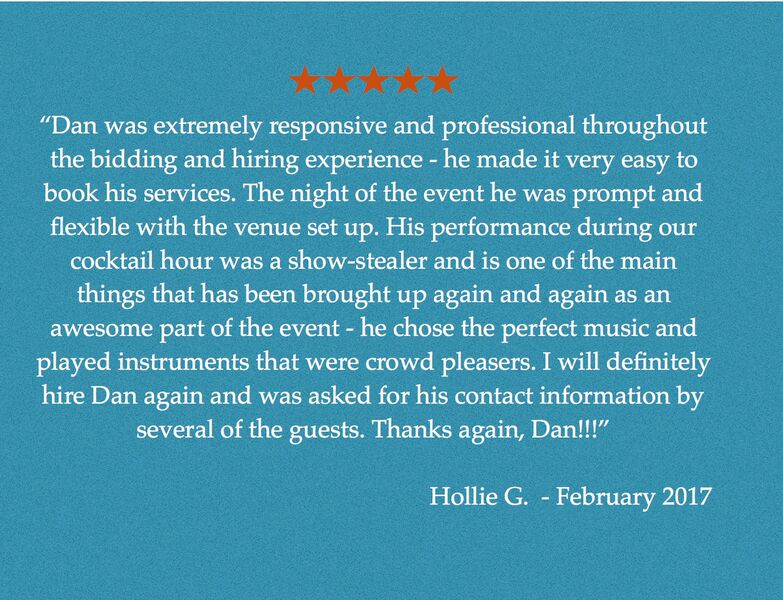 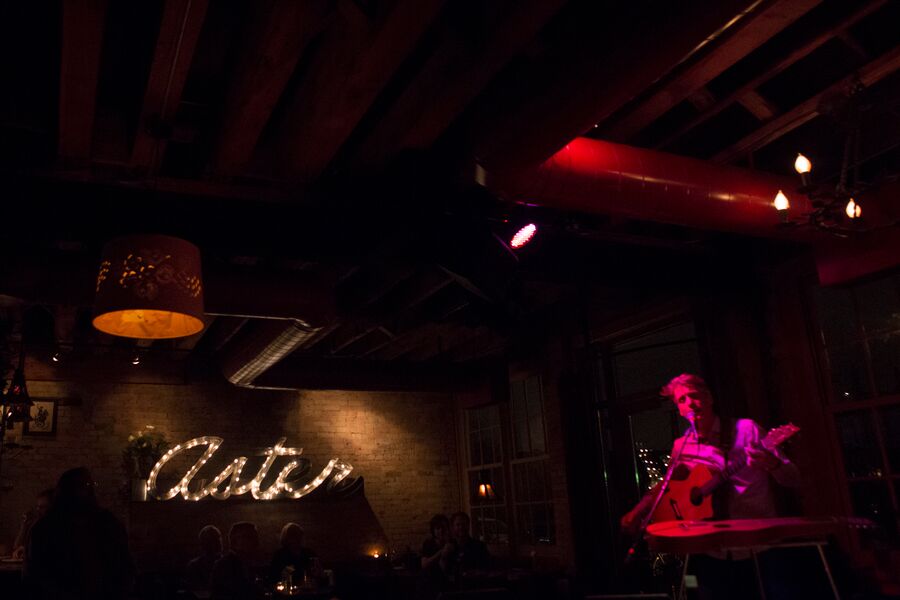 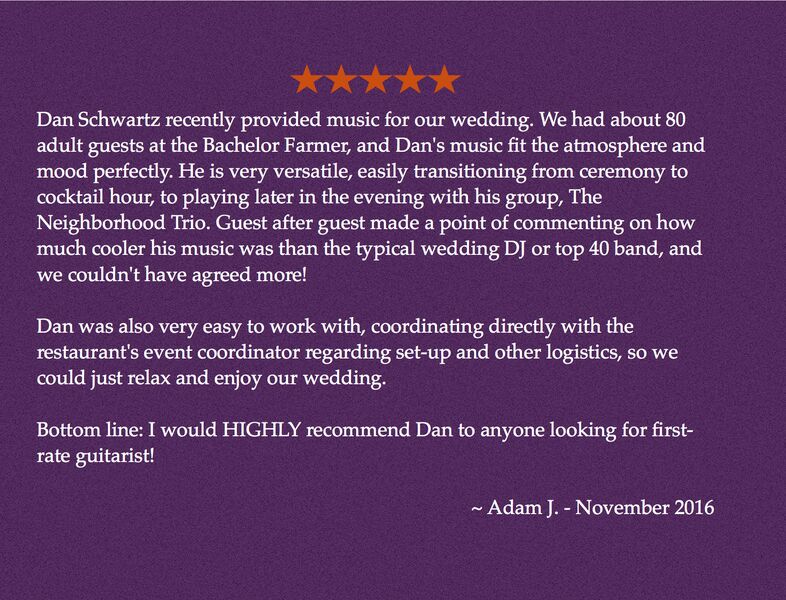 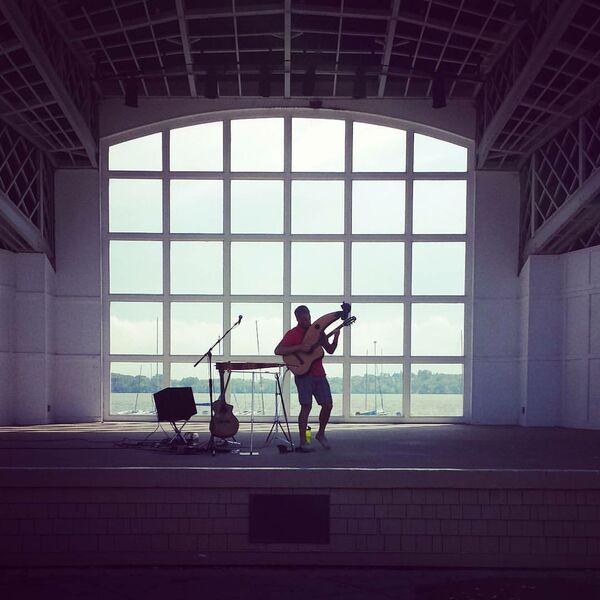 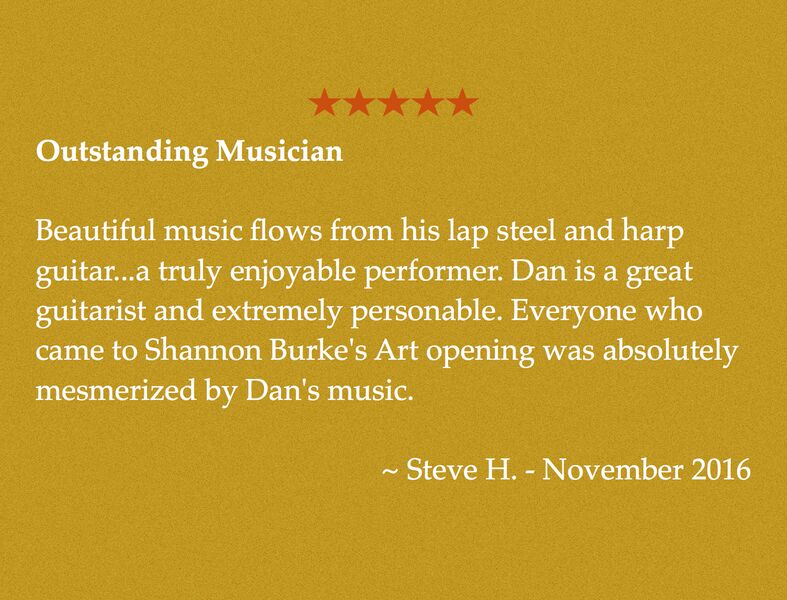 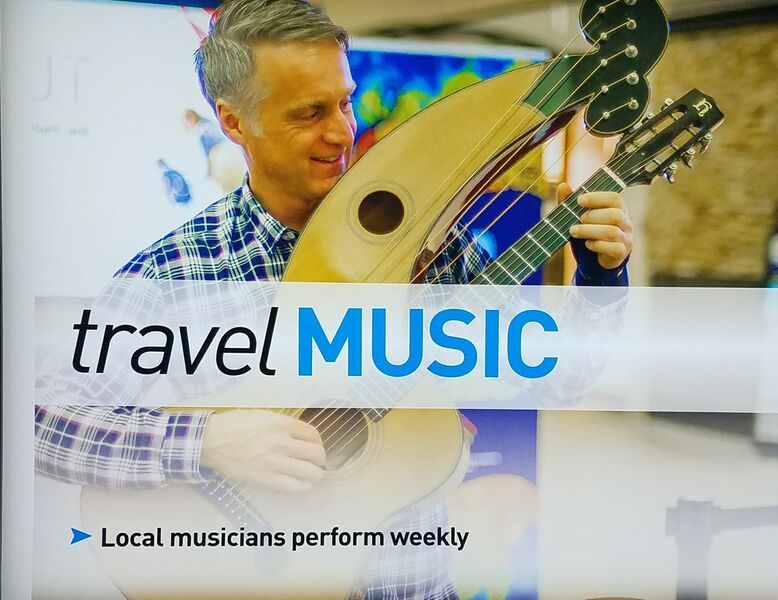 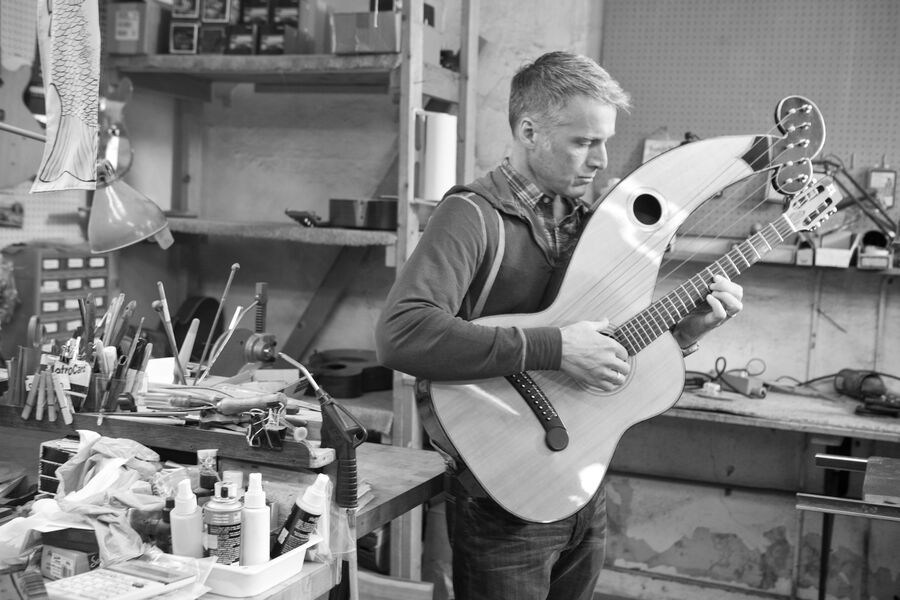