Acoustic Guitar from Antioch, CA - Will travel up to 50 miles
1
5 VERIFIED BOOKINGS
MEMBER SINCE 2018
$175 - $250 per hour
Janet Noguera, an exciting young American guitarist an composer, began playing guitar at the age of 13. In 2014, she won the Lowden Young Guitarist of the Year competition for performers and composers under 25. In 2014, she was also named one of the "30 Great Guitarists under 30" by the international magazine, Acoustic Guitar.

Noguera studied classical guitar at the University of California, Santa Cruz, in which she was a recipient of the Chancellor's and Dean's Award, class of 2017. In the same year, she won the international Fretmonkey Guitar Solo Contest.

She currently teaches Music and Spanish at the San Francisco Day School, at the Hispanic Institute of Christian music, Instituto CanZion Bay
Area, at Golden Gate Guitar Lessons, and her home studio in Antioch CA.

With a love of all things music, performance and entertainment, Janet Noguera seek to continually develop, create, and share her musical artistry with the world. Today, Janet Noguera is available for work in the studio, on commercial projects, or for private events to compliment the style and setting of any occasion.

Janet is a phenomenal talent and a lovely person. I will definitely seek to engage her again at any other events I host. 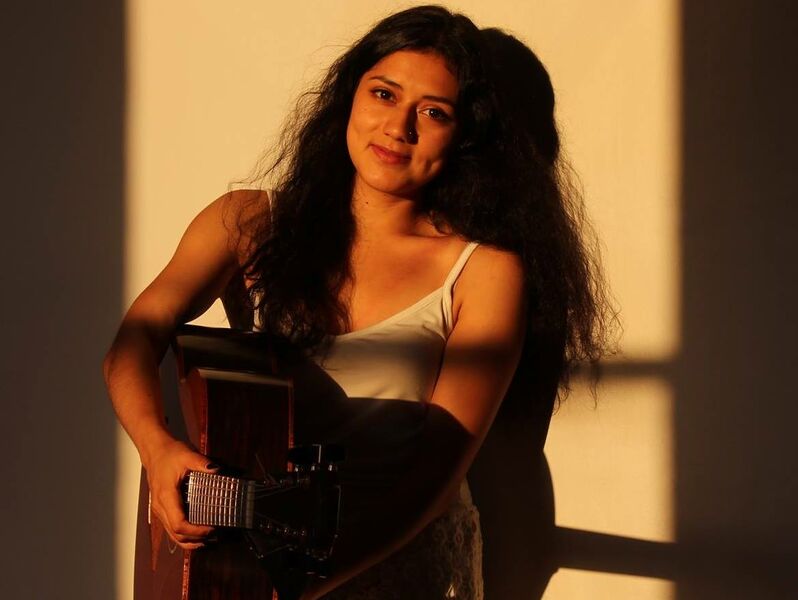 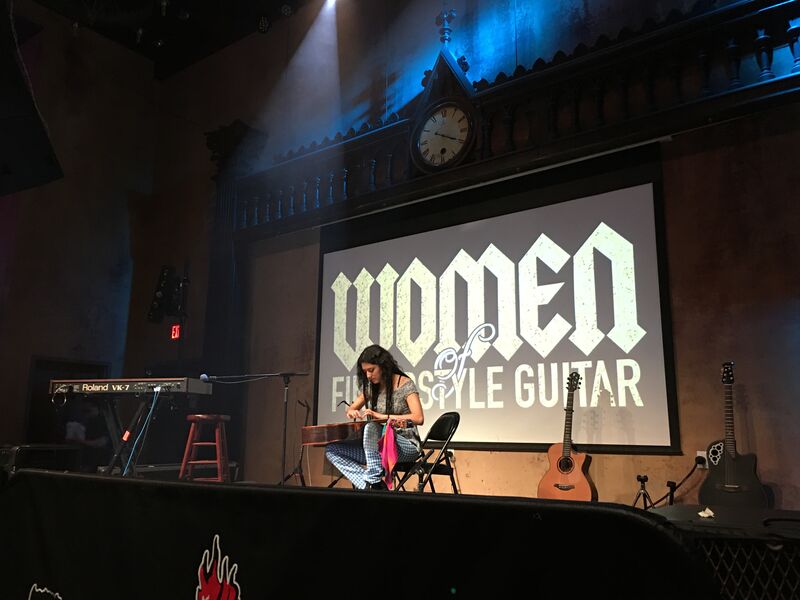 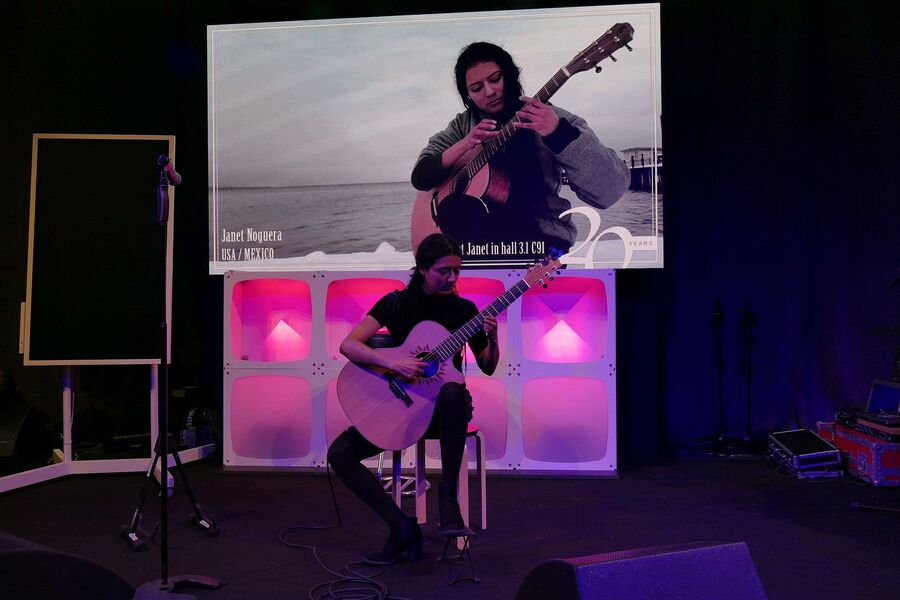 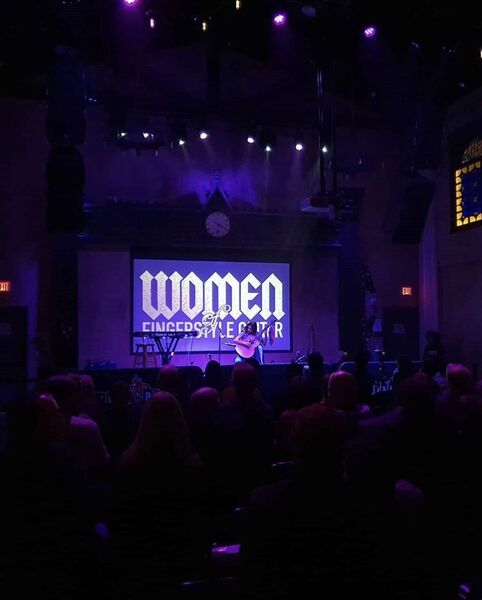 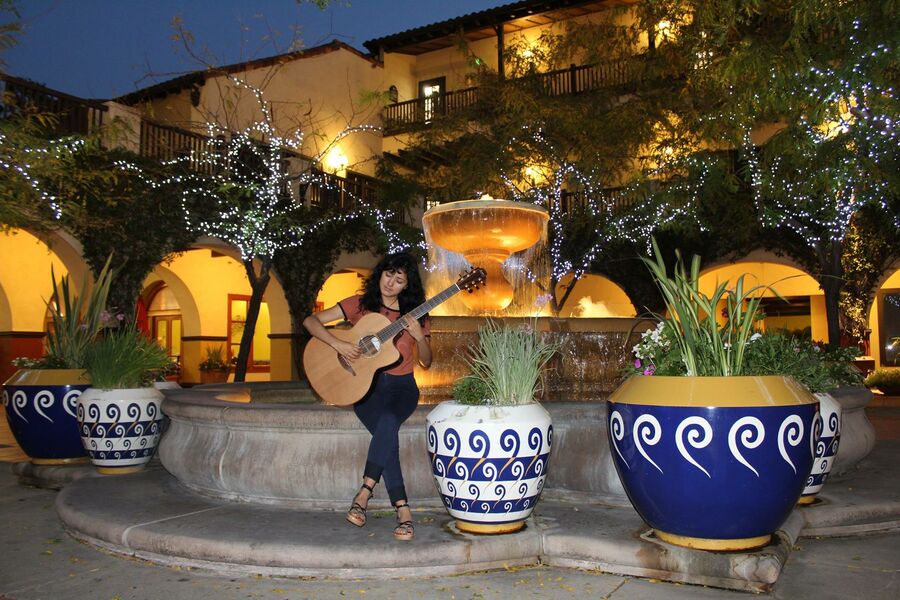 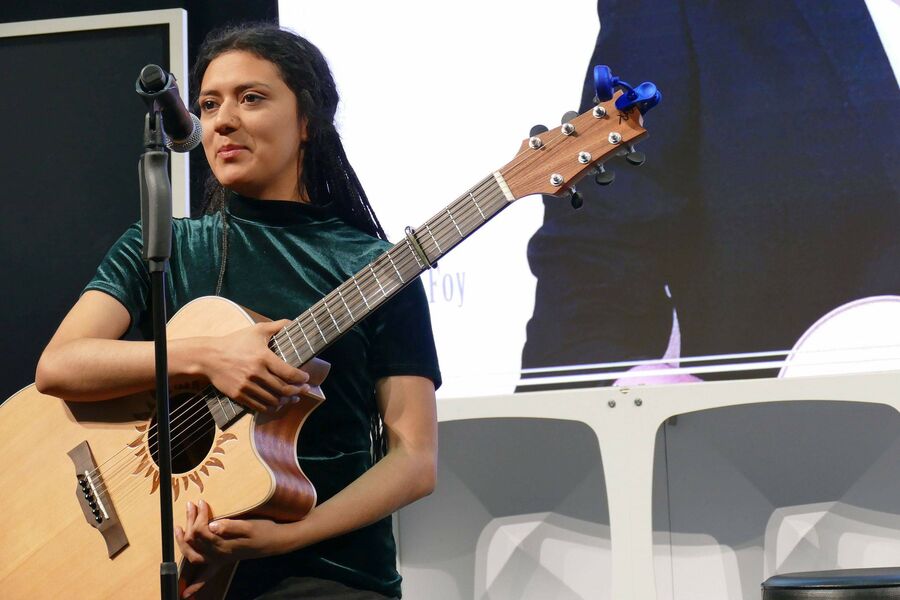 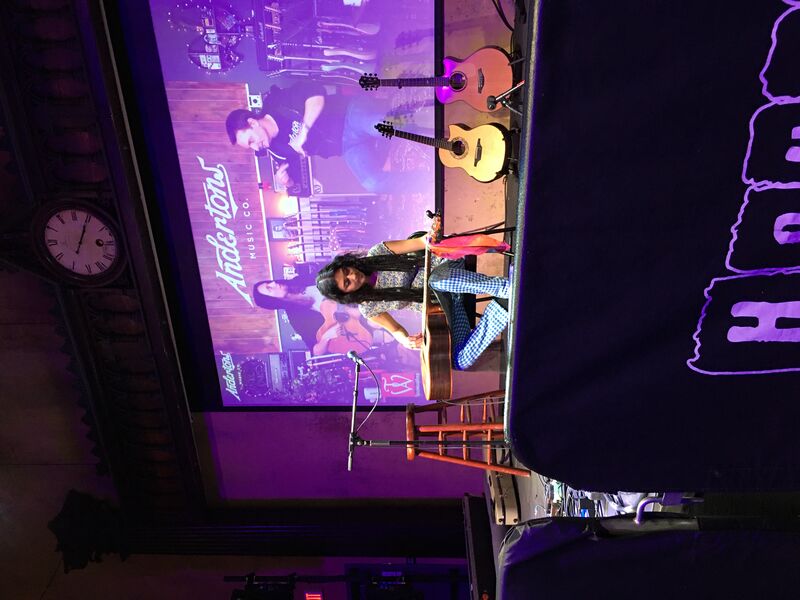 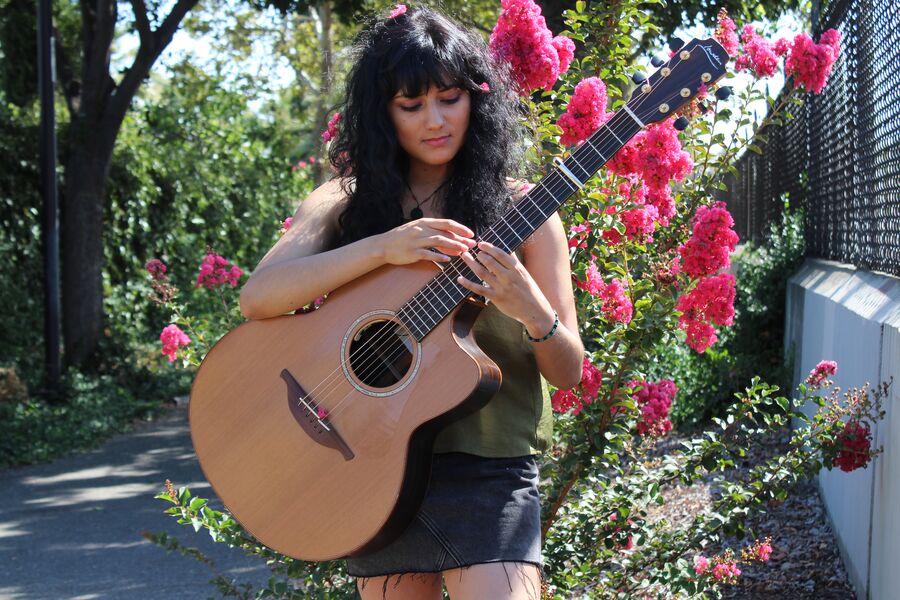 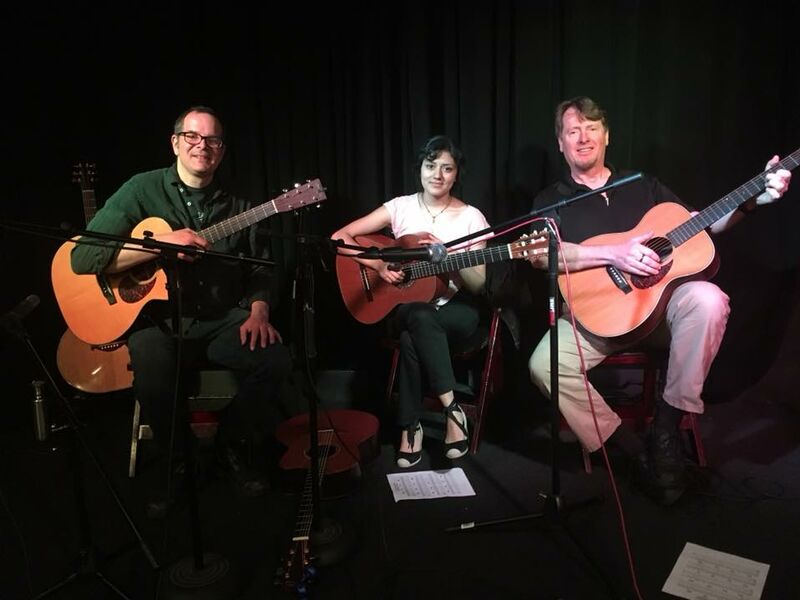 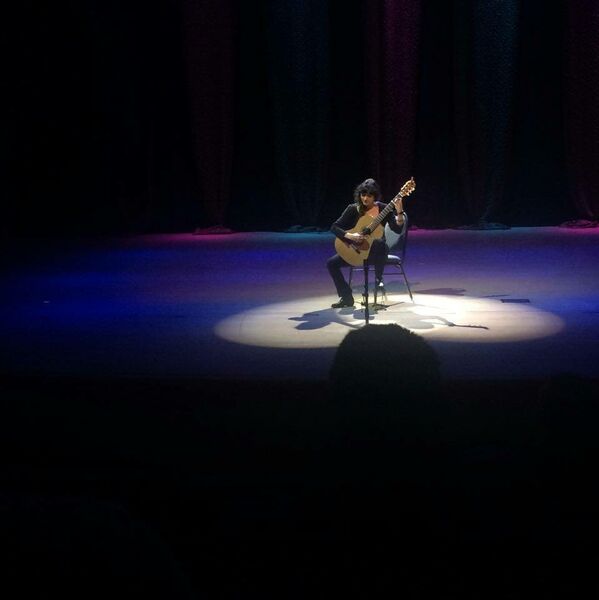 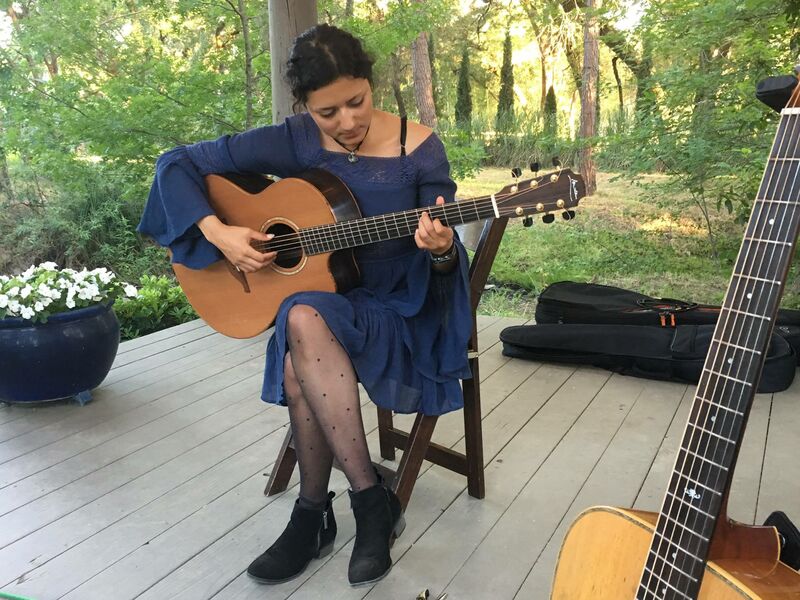 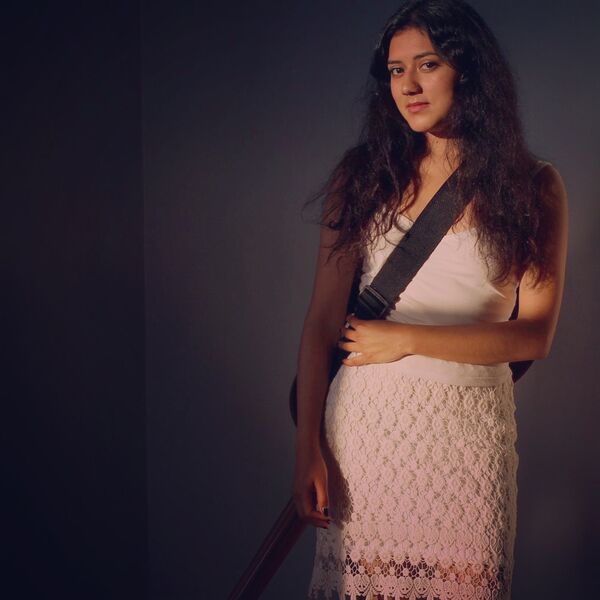 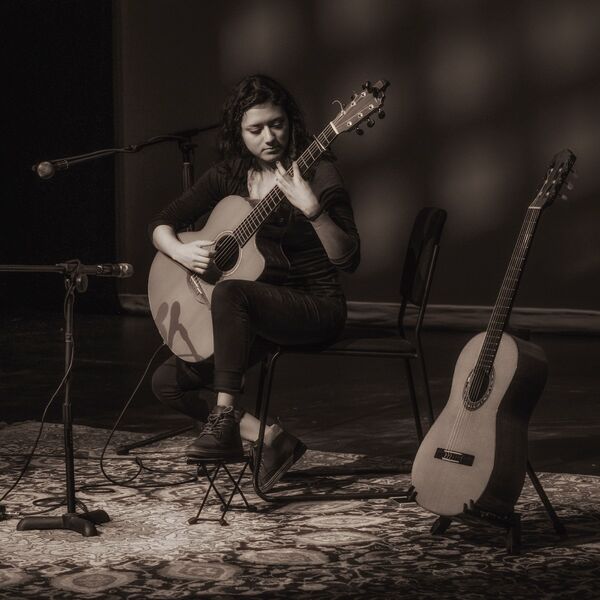 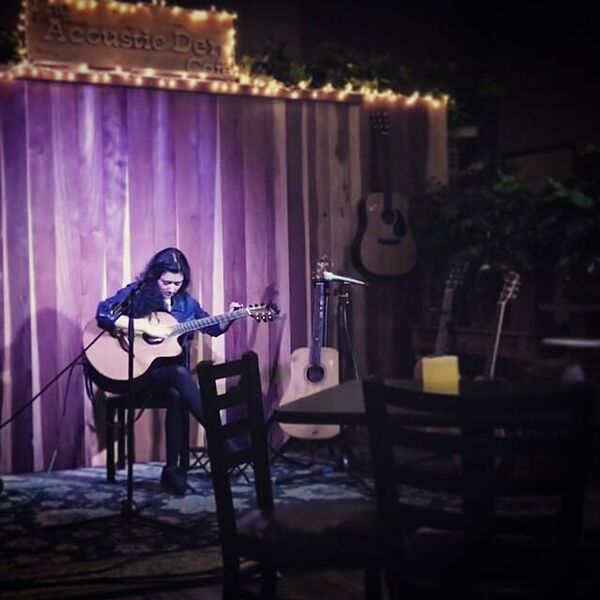 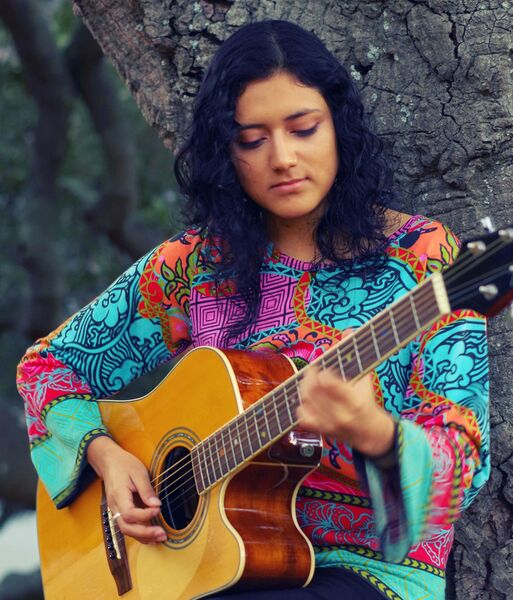 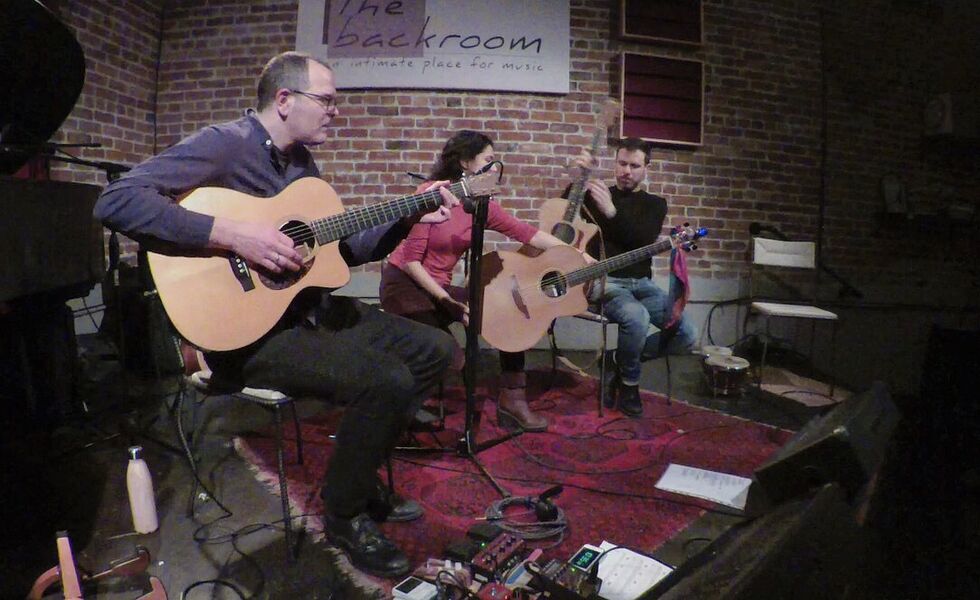