Singer Guitarist from Pittsburgh, PA - Will travel up to 100 miles
50
71 VERIFIED BOOKINGS
MEMBER SINCE 2005
ACCEPTS ONLINE PAYMENTS
$150 - $1500 per event
ACCEPTS ONLINE PAYMENTS
VIRTUAL SERVICES OFFERED
Jeff Marks is a singer, songwriter and acoustic guitar player that likes to entertain as well as play music. Jeff has been performing with various groups and as a solo artist in and around Pittsburgh, PA for over 10 years. In addition to playing original and cover songs, he has performed with the Tim Bassett Big Band, playing with such notables as Al Martino and comedian Rich Little. He has played various places in the eastern US including Ohio, West Virginia, Pennsylvania, North and South Carolina, New Jersey, Maryland and Michigan. Jeff's travels also include performances in California and London, England. Jeff's performances feature a long and varied list of songs spanning 50 years of popular music. This extensive list allows him to alter his show to fit a clients needs, thus making him a versatile entertainer. His gig list is varied as well. Jeff has performed at schools, blood drives, weddings(ceremonies and receptions), bars, clubs, restaurants, community festivals, pool parties and street fairs. As a member of Pittsburgh bands such as Last Fall and JD STRUM, he has opened for national acts such as Kansas, Sister Hazel, Low Millions, Carbon Leaf and the Clarks. Jeff is willing to travel up to 250 miles from Pittsburgh for events.
(more)

Jeff made our Christmas party very special. Everyone was so impressed with his performance and we would highly recommend.

Jeff did an excellent job, I could not have asked for more. He was receptive to all our requests and he performed almost all the songs that were requested by the Bride and Groom. Everyone complimented me on Jeff's performance. He really did an excellent job, I will recommend him to everyone and I'm sure I will use him again for other events.

Jeff was an amazing musician. We planned our wedding from Alaska and he made the whole process very easy! We did all communication through email and we didnt even meet him in person until our wedding day at the reception venue. We had nothing but positive comments from ALL of our guests. He made the evening PERFECT. I would suggest him to anyone who wants live music at their wedding! 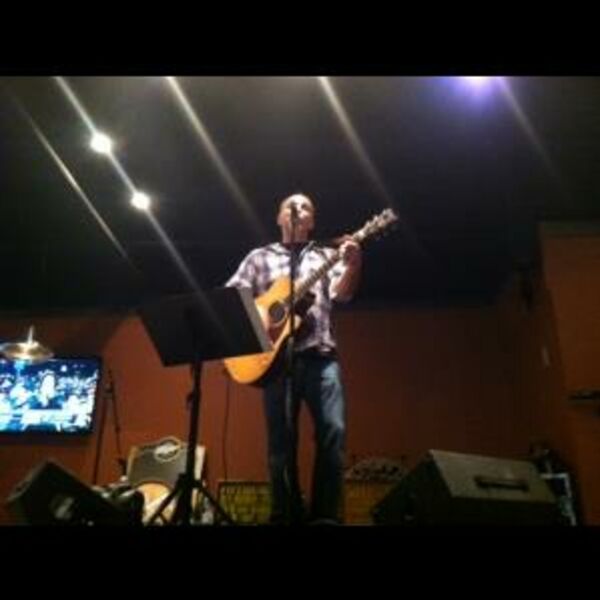 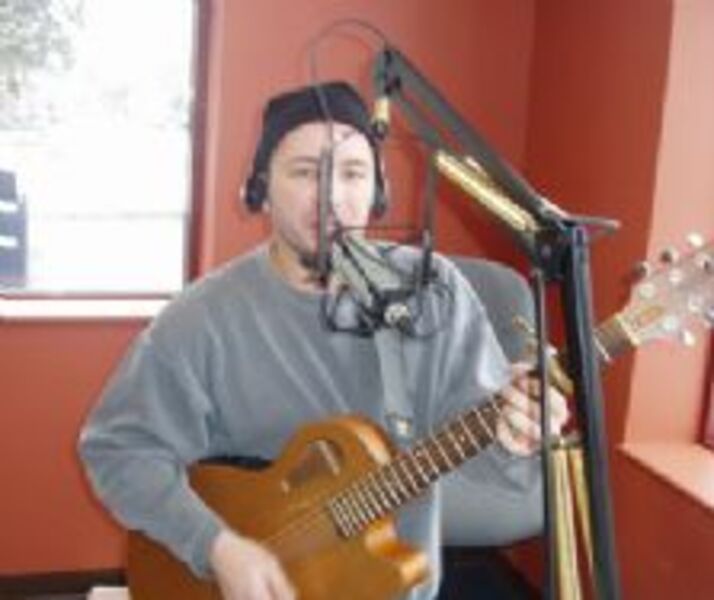 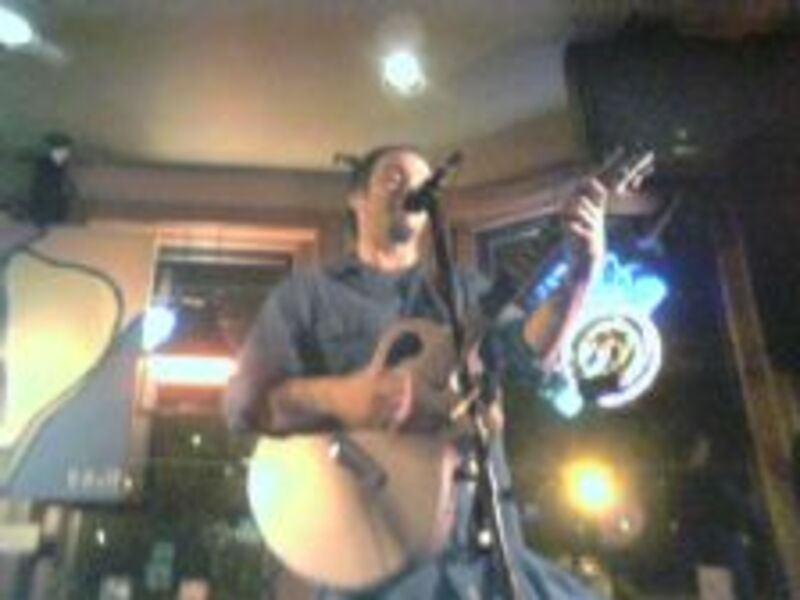 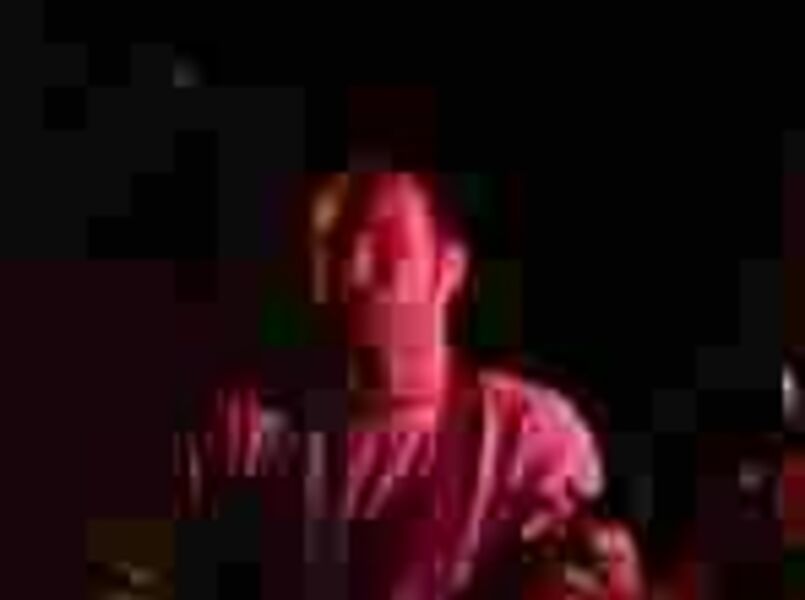 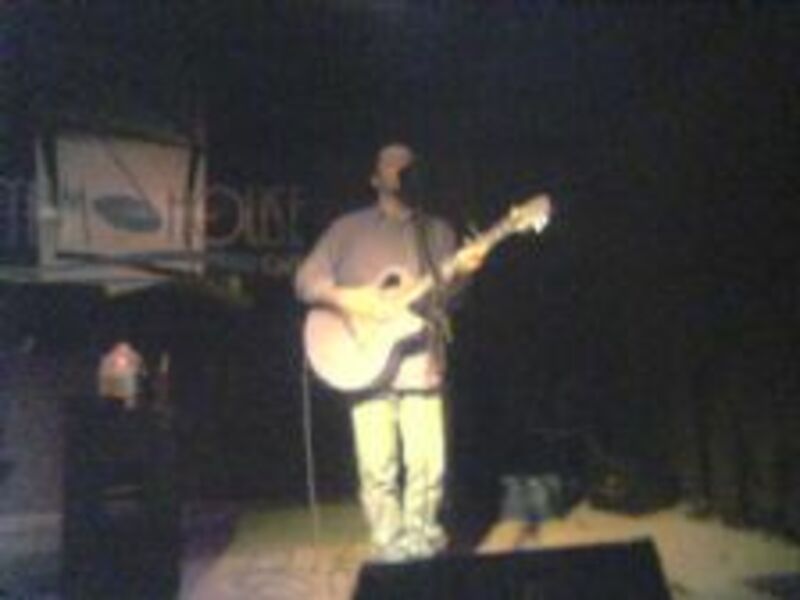 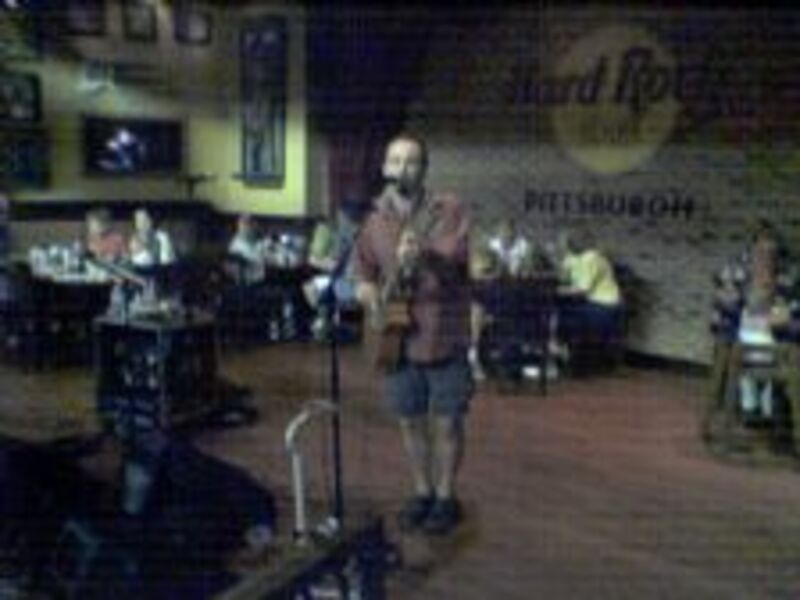