Acoustic Guitar from Barrie, ON - Will travel up to 500 miles
MEMBER SINCE 2019
$300 - $3500 per event
VIRTUAL SERVICES OFFERED
Lyric Dubee is an award winning, multi-genre artist born and raised near Toronto. Proficient and at ease playing ROCK, POP, BLUES, CLASSICAL, and JAZZ led Lyric to personalize his own style of music known as REVOLUTION ROCK.

A singer, songwriter, and guitarist he performs his own works as a solo artist and fronts his own band. He also fronts a cover band Hide The Rum which encompasses music from all genres and is part of a 3 piece jazz band.

Lyric Dubee released 4 albums by age 17 which debuted on the rock and AC music charts. He tours internationally and is endorsed by Ernie Ball MusicMan Guitars, DV Mark Amps, Guitar Center and is part of the Brotherhood of the Guitar.

Now at 21, Lyric's 5th album All This Time showcases his blues/rock background with funky beats that keep you dancing!

Lyric is the 2019 ISSA Award WINNER for International ENTERTAINER OF THE YEAR
He has opened for or shared the stage with legendary names such as Buddy Guy, Colin James, Rik Emmett (Triumph), Honeymoon Suite, Blue Rodeo etc

He has performed in music festivals such as the Malibu Guitar Festival, IndieWeek, NXNE, CMW, Djangofest, SXSW, and headlined the Music By The Bay Festival. He was slotted to open for Kid Rock and Peter Frampton at the now cancelled Roxodus Festival.

International Performances include 2015 China and Japan “Young & Restless” Tour, Los Angles, New York and the 2016 GoGo's Farewell Tour with Kaya Stewart and headlining the 2019 China Nanyang Music Festival to a crowd of 10,000 fans.

Some awards include:
-2019 ISSA WINNER for International ENTERTAINER OF THE YEAR
-2019 Nomination for Male Vocalist of the Year, Male Single of Year for International Singer Songwriter Association
-WON Best Young Songwriter at the 2015 Toronto Independent Music Awards for BRIDGE TO NOWHERE and BLACK ICE
-2015 Semi-finalist Unsigned Only Music Competition for LINGER which debuted at #7 on the DRT National Airplay top 50 ROCK Charts and #21 on the National Airplay Top 80 Independent Artists Charts.
-COMBAT OF LOVE debuted at #11 on the US Top 20.FM Count Down in Hollywood California
-100 TO ZERO hit #2 on the National Air Play DRT Pop Top 20 Charts
-WON Best Music Video for BLACK ICE at 2015 PLaYr York Region Film Festival and featured on Discover Hit Music
-WON Honorable Mention with the song THEY SAY in the Teen category in the 2014 Unsigned Only Music Competition
-Semi-Finalist for BRIDGE TO NOWHERE at 2014 International Songwriting Competition
-WON Best Music Video for ALIVE at 2014 York Region Film Festival
-WON Most Promising Youth Award at 2014 Barrie Arts Awards
-WON Best Young Songwriter Award at the 2011Barrie New Music Festival
-BROKEN DREAMS album was used as a soundtrack for Rogers TV “New Slang” show

Lyric has been featured and interviewed in various media outlets including CBC, CP24 Breakfast TV, Rogers Daytime, SIRIUS Radio and the Humble and Fred Show and has had many articles written about him including being featured in Guitar International Magazine 2015. 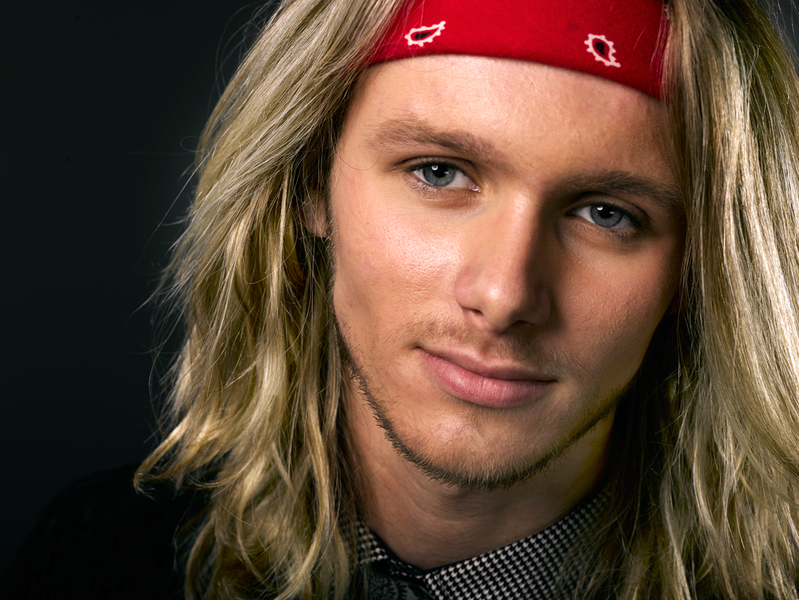 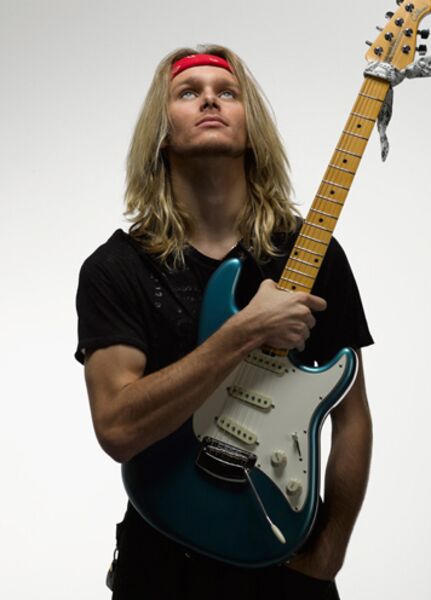 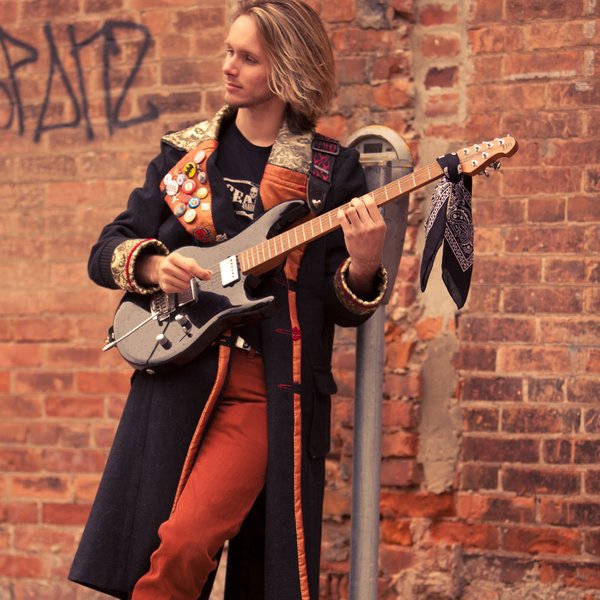 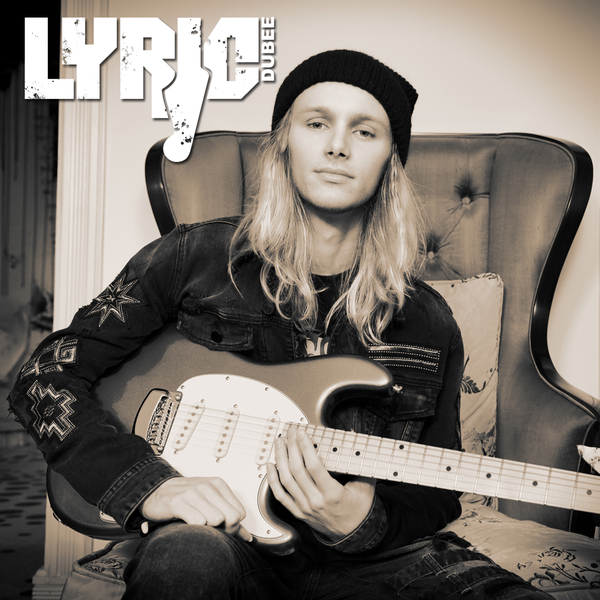 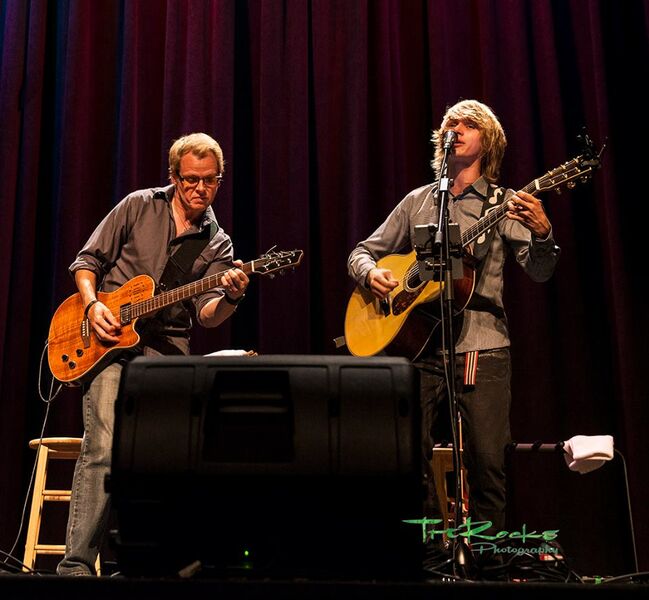 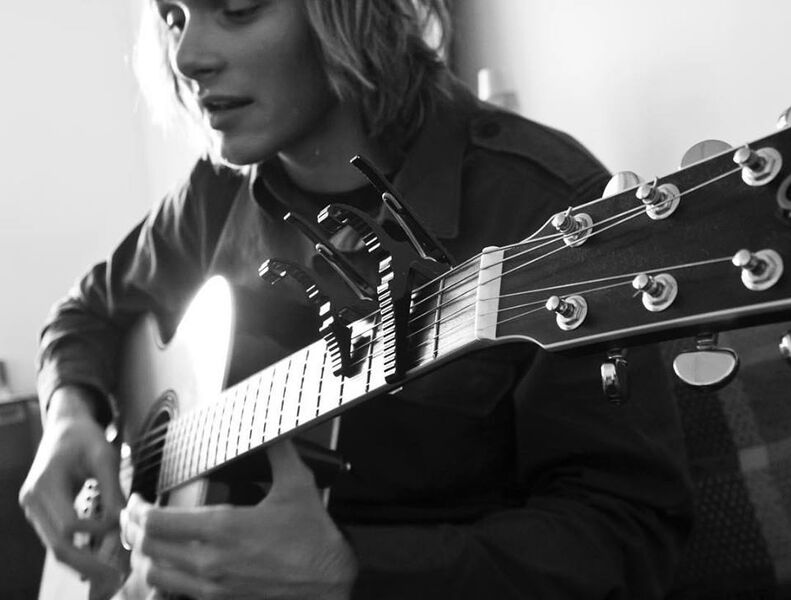 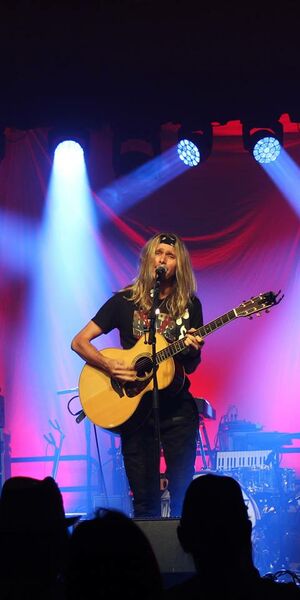