Sean has shared the stage and / or opened for national acts such as The Outlaws, Marshall Tucker and New Riders of The Purple Sage at large outdoor festivals. He is an accomplished guitarist, however it is his voice that sets him apart. His gritty vocals have been compared to a mix of Greg Allman, Johnny Cash, Travis Tritt and Neil Diamond and has earned him five star reviews and a local following.

*Ability and good feel for appropriate times to mix up light music and fun dance music.
*Strict attention to volume control.
*Top end gear that sounds amazing live.
*Many many five star reviews on social media from real audience members and not friends or associates.
*Reliable, professional, unassuming and easy to get along with

Sean performs with a looper pedal that records rhythm guitar as he plays it live. He then plays it back to add a second layer of guitar on top of it, essentially adding the sound of two guitars and the ability to play lead guitar and rhythm simultaneously. This is great for including signature guitar parts that become an integral part of the song.

We can’t say enough great things about Sean. He rescheduled his pl s last minute to accommodate us. His music was honestly, the highlight of our wedding. Multiple times throughout the night, our guests stood up and gave him a round of applause. His soung selection is for a country/rock/older crowd but he was more than willing to learn aome contemporary songs based off our set list we were hoping for. He was incredibly professional and we would not only use him again but recommend him to anyone who considers his services.... definitely ask him to play some Neil Young!

I hired Sean for my company's annual holiday party. I could not have been more pleased!! He kept in constant contact with me from the time I booked him confirming any and all necessary details. He played a wide array of music, catering to all age groups and genres. He is EXTREMELY talented and has an amazing voice! He also arrived at our venue before me and was completely set up and ready to go when I arrived 40 minutes before our event was due to start. I would highly recommend Sean for anyone looking for a very talented and accommodating musician! I would definitely hire him again for any of my events in the future!

Mary Kate, Thank you so much for taking the time to write such a great review! I am grateful and humbled. It was a pleasure meeting and dealing with you. You have a fun yet professional attitude. Thank you for trusting in my capabilities and happy holidays! Sean 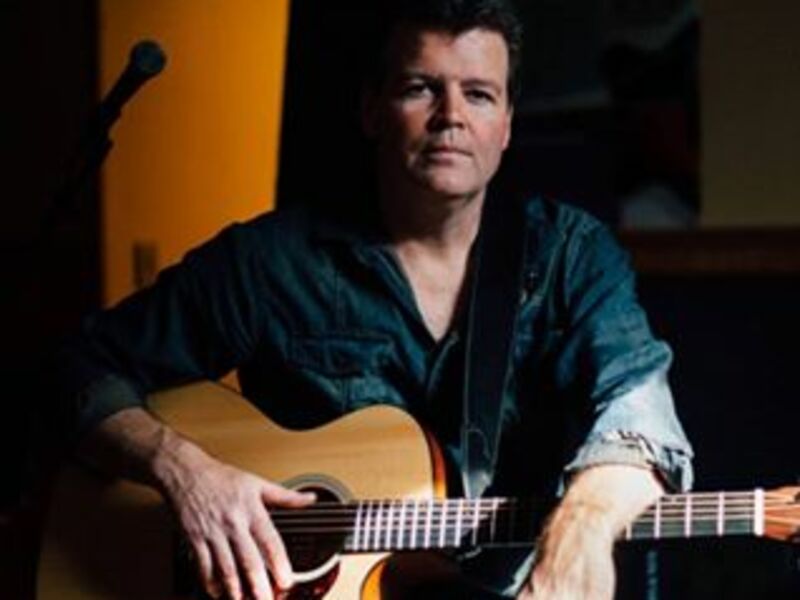