Acoustic Guitar from Phillipsburg, NJ - Will travel up to 100 miles
2
3 VERIFIED BOOKINGS
MEMBER SINCE 2009
$250 - $450 per event
Variety within the folk/folk rock/60's/country rock genres. Ted Lyons has been a performer on the NJ/NY/PA scene for over thirty years as a bass player and guitarist/singer/harmonica player. Top of the line equipment lends itself to a full, professional sound. The last few year's Ted's been focused on his first love....solo performing.
Ted's been the Thurs morning man for NJ's WDVR FM radio for the last twenty years as host of the popular "Honky Tonk Roadhouse" featuring music, casual reminiscences, interviews and live performances.
Ted's song list for live performing....and for his radio audience circles around The Beatles and British Invasion (Beau Brummels, Gerry and the Pacemakers, Herman's Hermits, Traffic etc), 60's Motown and other well known...and not so well known 50's and 60's tunes, country rock, singer songwriters ala John Prine, Nanci Griffith, Bob Dylan, Bob Marley, Eric Clapton, Townes Van Zandt, a smattering of originals... and songs by request. Easy banter and no stress performing are Ted's signature. Great for cocktail hours, private parties, corporate events, small clubs, summertime events or opening for larger acts.
Reliability and professionalism sum up Ted Lyons.
Ted can do some light DJing between sets or hire additional musicians to suit your needs. Your satisfaction is guaranteed.
Ted's CD "Songs From The River" is available on Amazon, Spotify, iTunes etc.
(more)

Ted was professional on time and very accommodating. His choice of music and variety was well recieved. My husband and I could not have been happier with his performance. I am sure Ted will receive several calls from guests in the future and I would be happy to host another party just to have Ted back for more.

Sorry to say, My husband had a heartache, We had to cancel. But, looking forward to a later date! 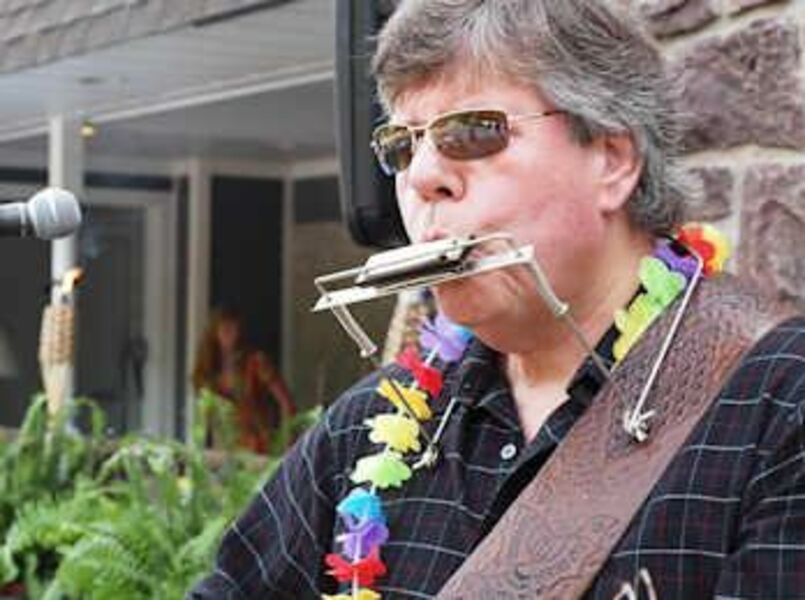 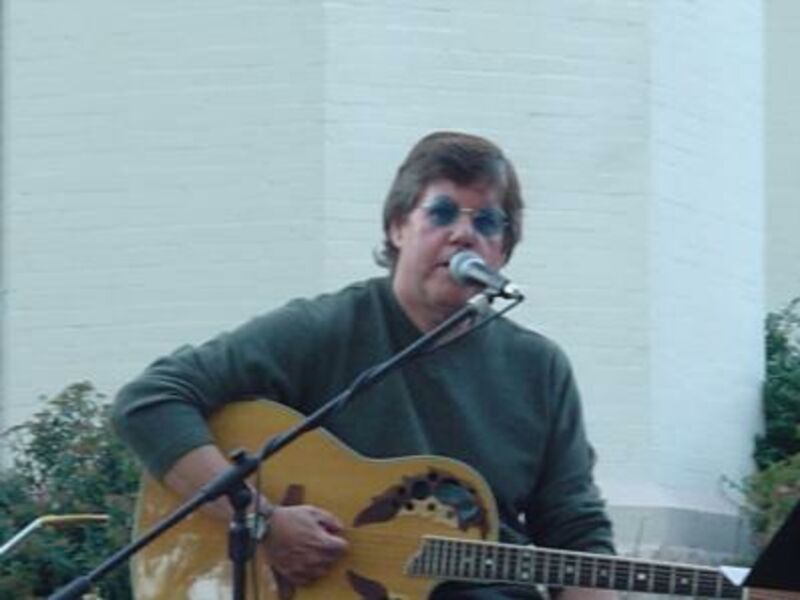 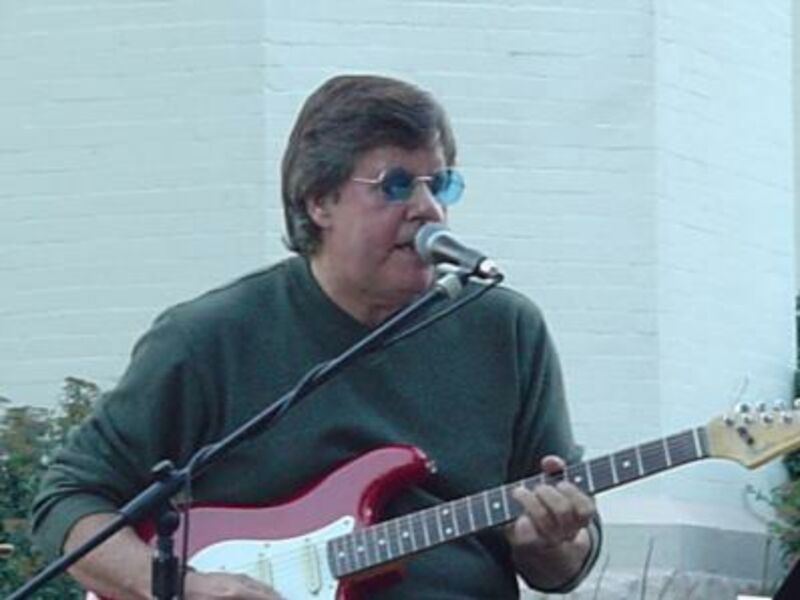 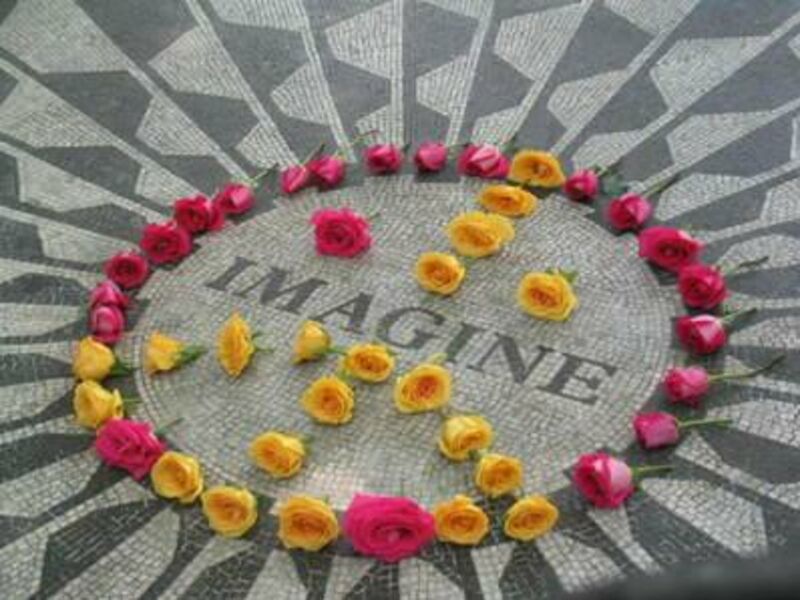 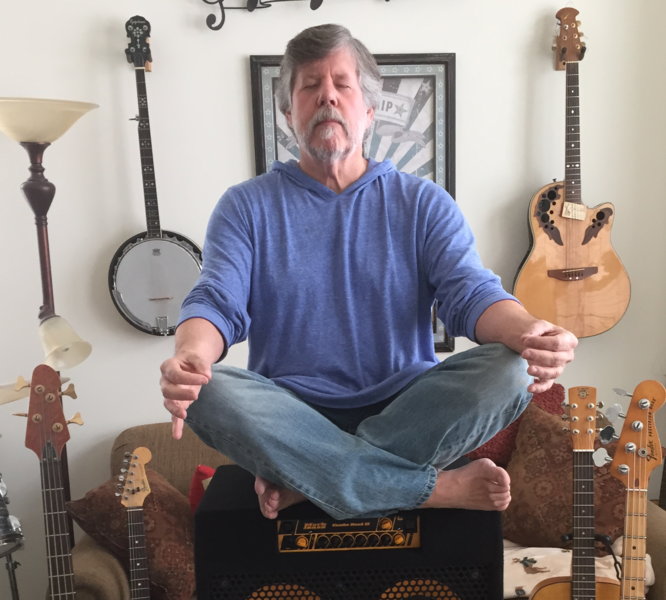 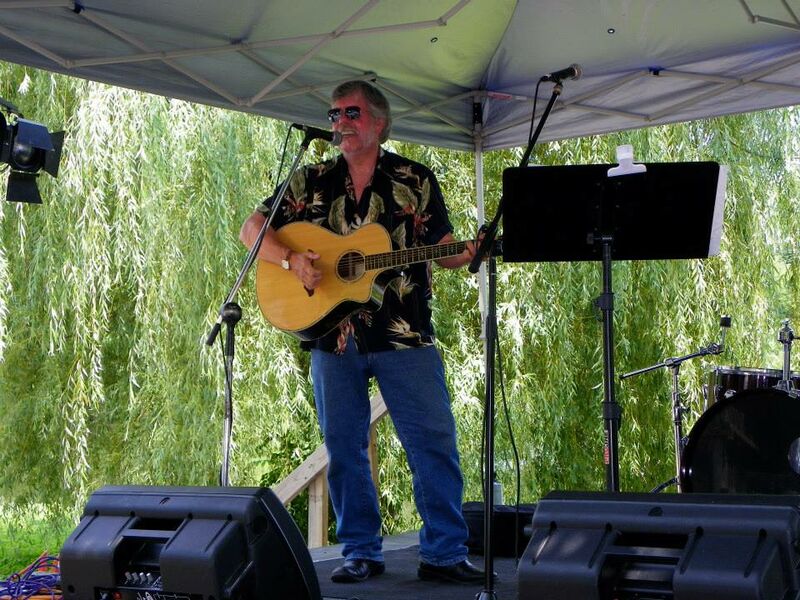 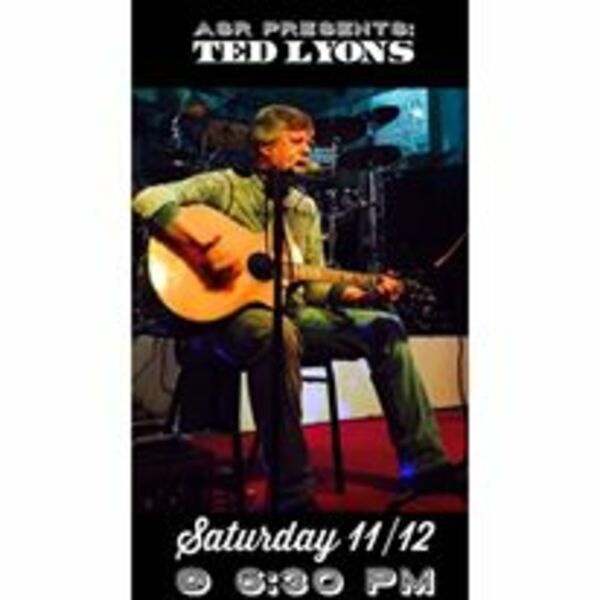 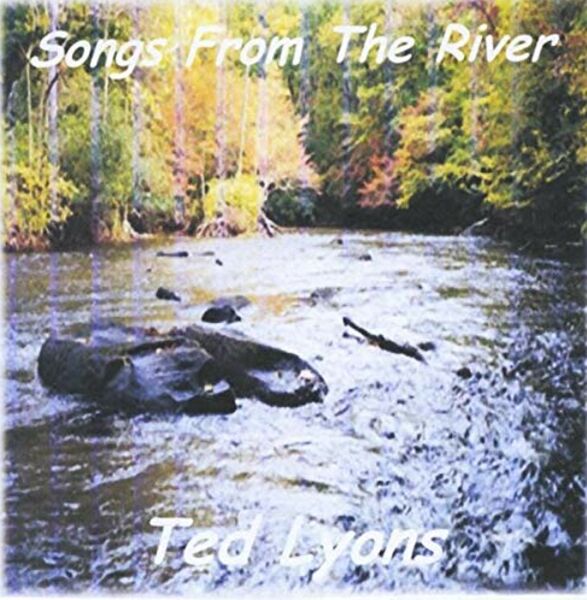