Dance Band from Asbury Park, NJ - Will travel up to 10 miles
MEMBER SINCE 2014
$250 - $1200 per event
Singer/songwriter/acoustic and electric guitarist. I play Pop, Rock, Country, Hip Hop, R&B, and Alternative songs, original and cover. I perform as a solo act, and with a band. I have been performing since October 2001 throughout the Tri State area and beyond, and playing private parties and weddings since 2006. My original music has been played on over 125 FM, internet and college stations throughout the world, and I've been reviewed by major music publications in NJ and NYC.

I have all equipment necessary for a solo acoustic show, as well as a full electric band show. I require a minimum of two weeks notice for a solo performance, and four weeks for a full band performance, for a list of covers I'm currently performing, please visit 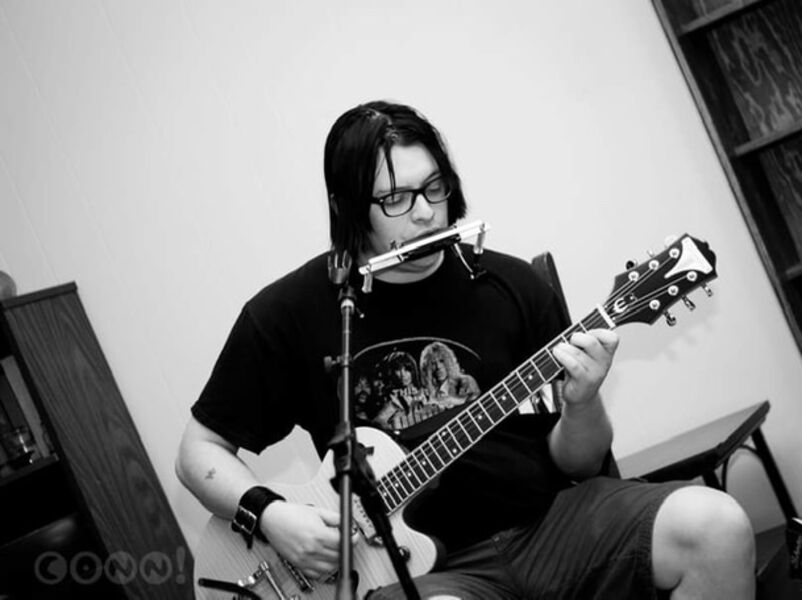 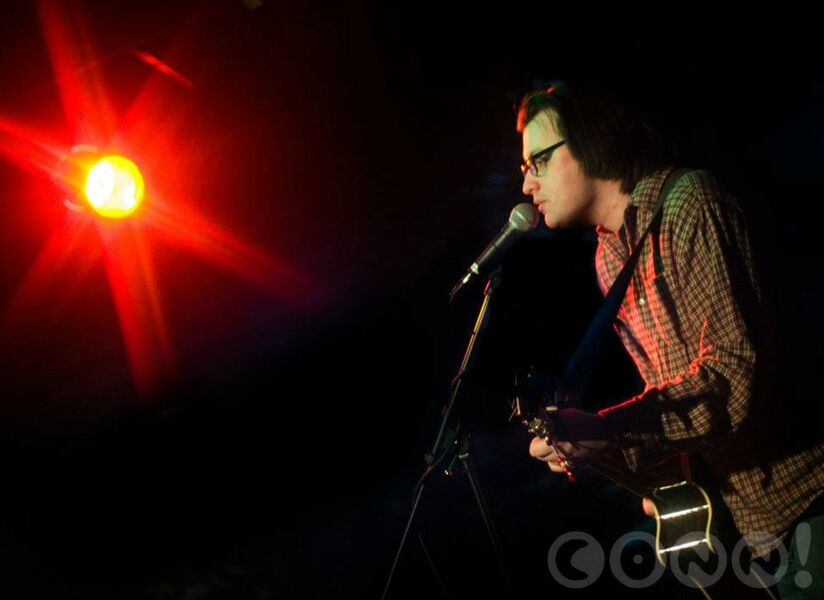 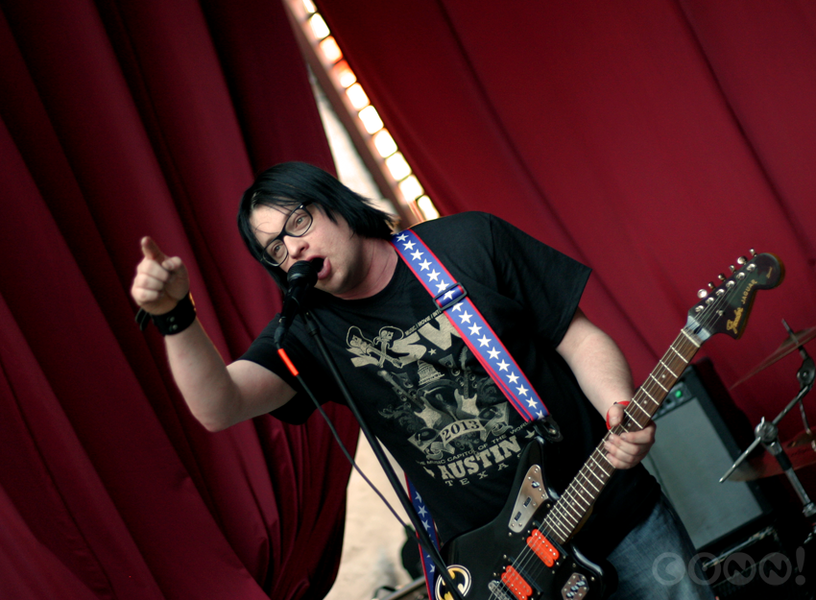 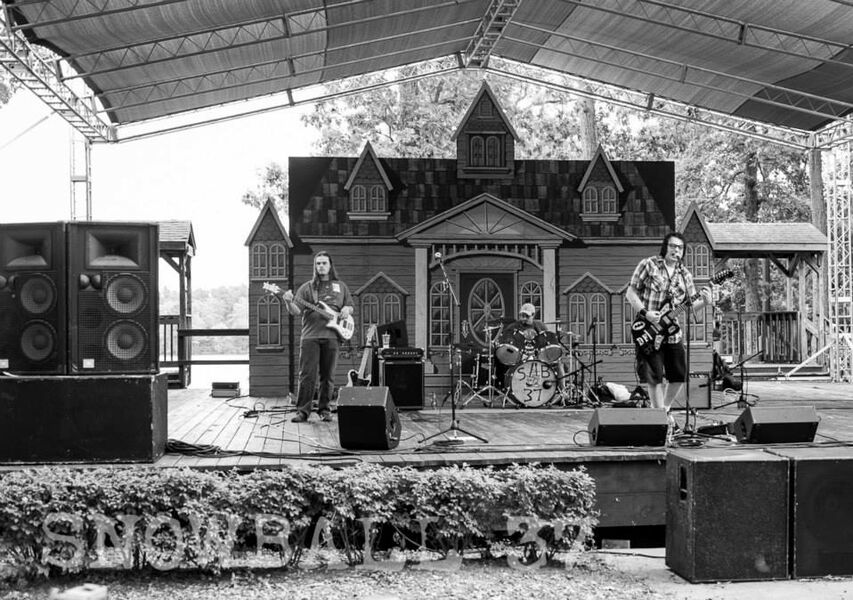 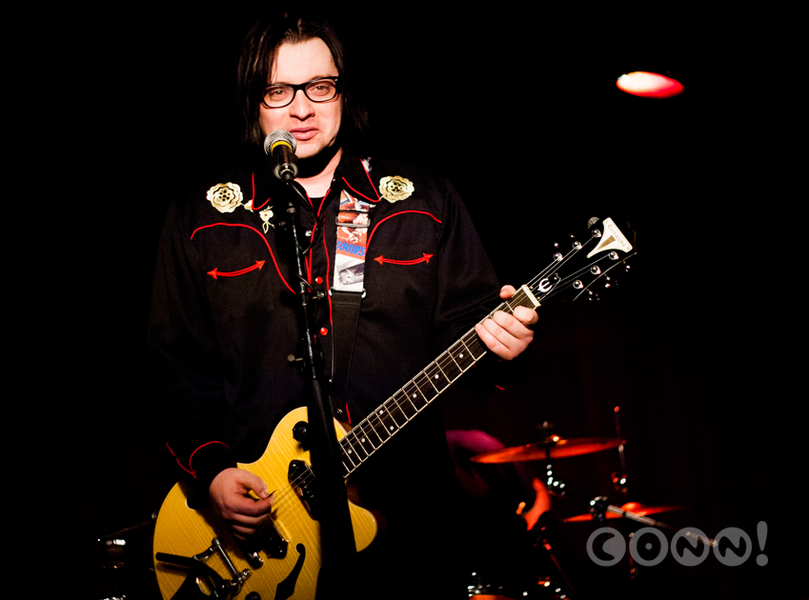 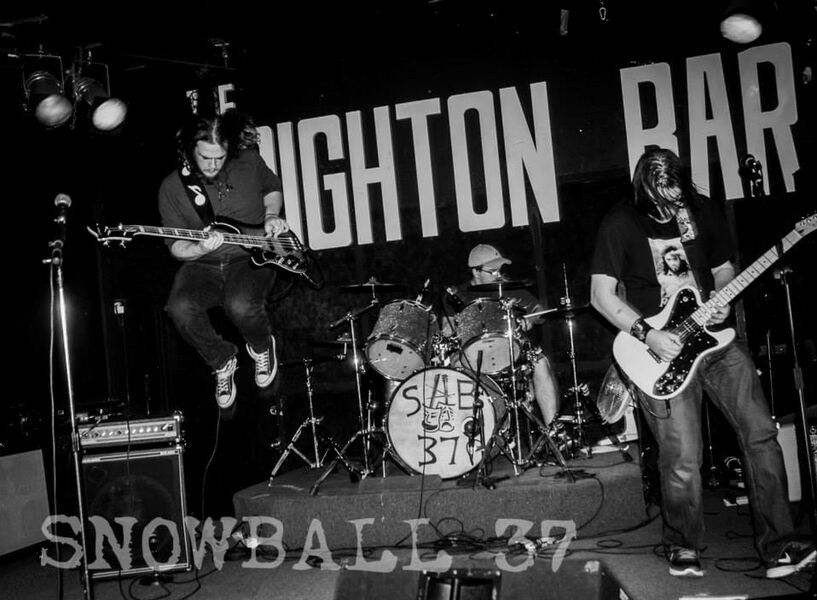 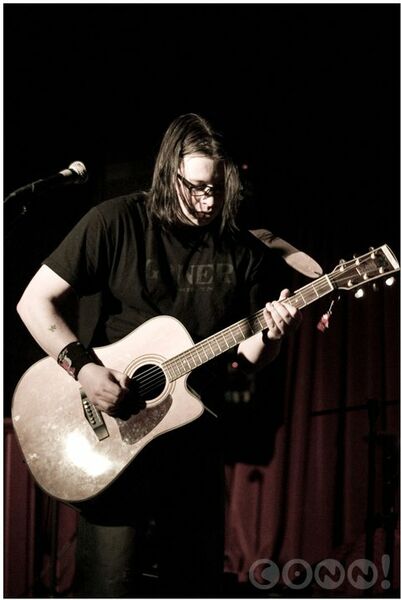 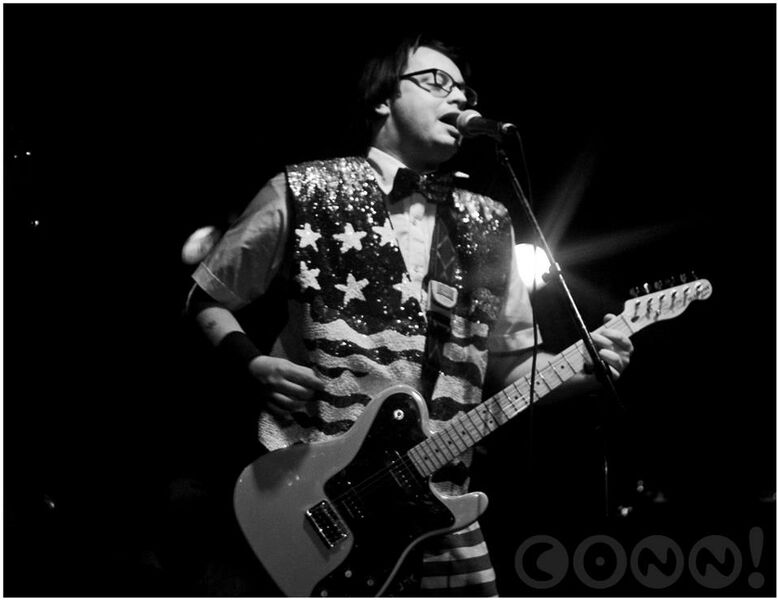 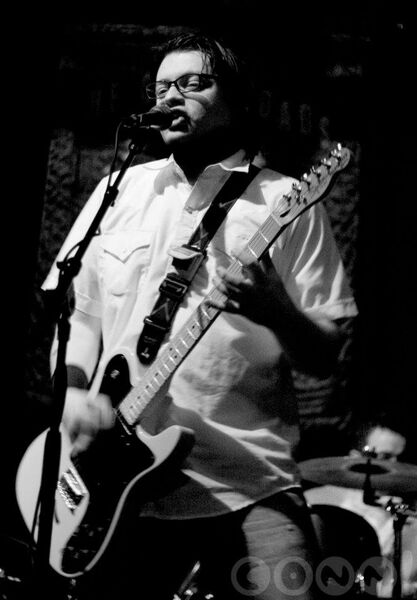 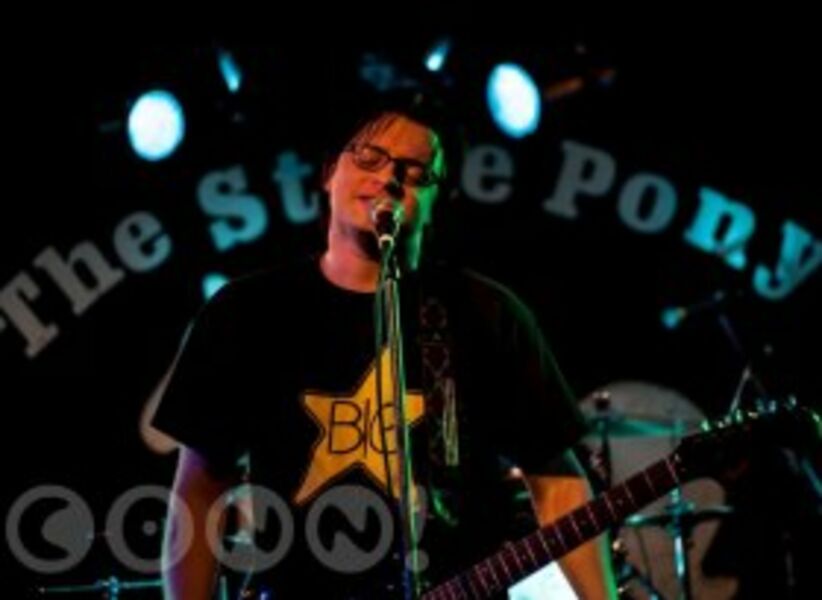 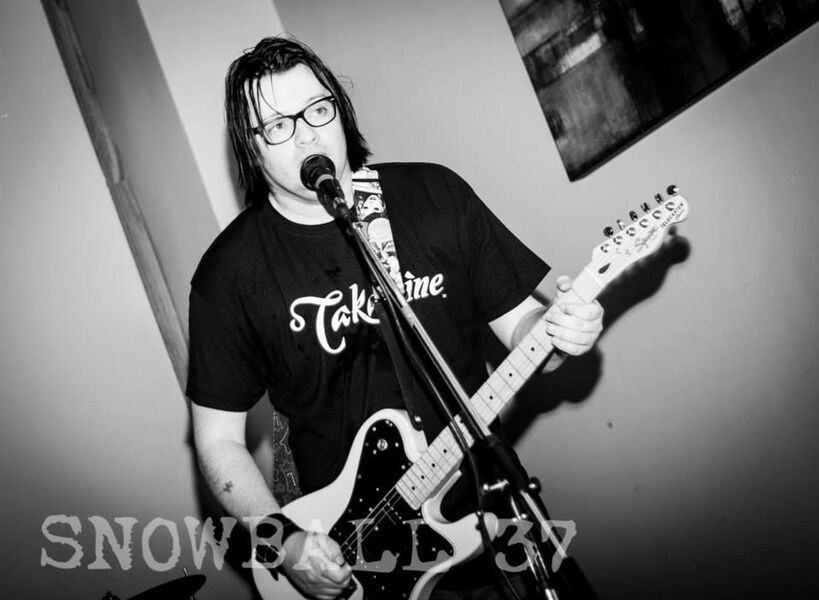 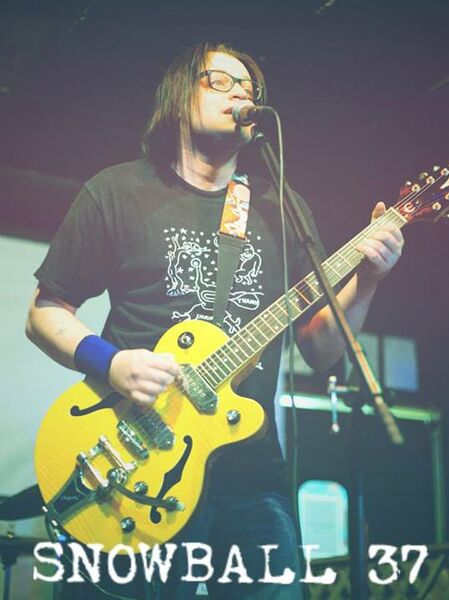 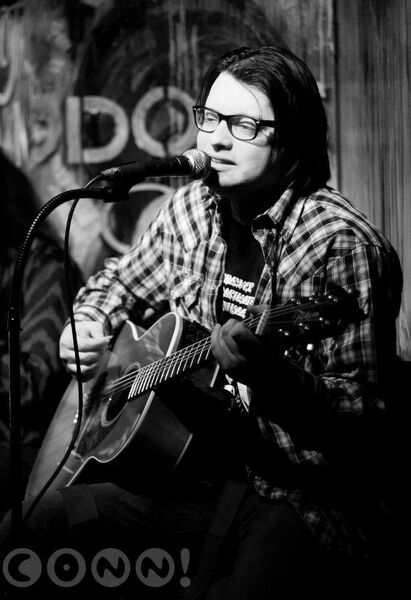 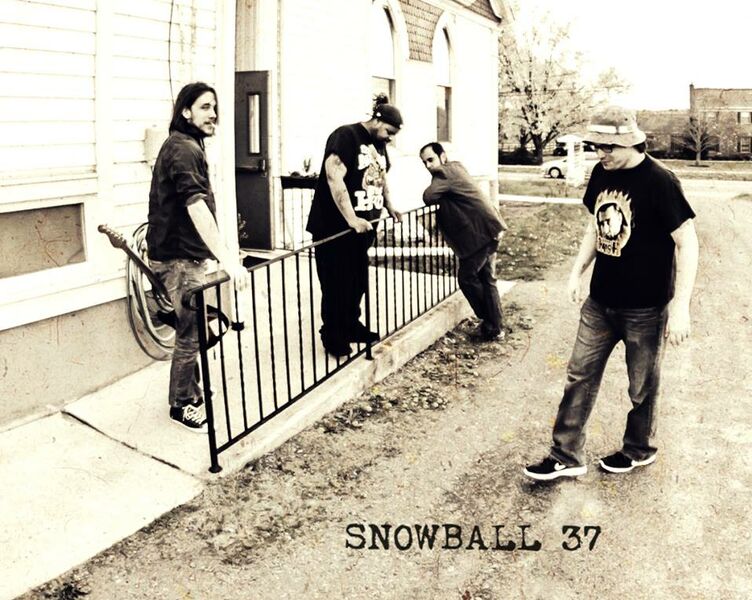 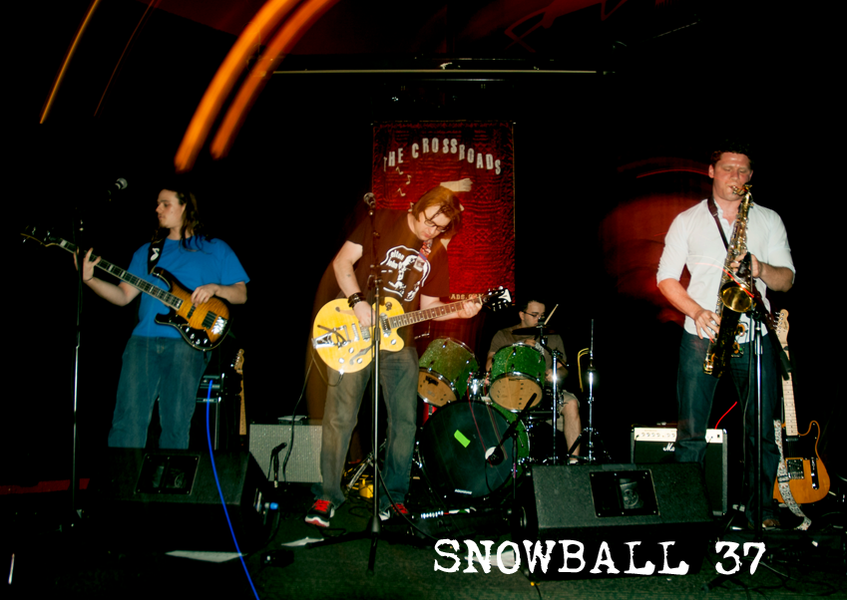 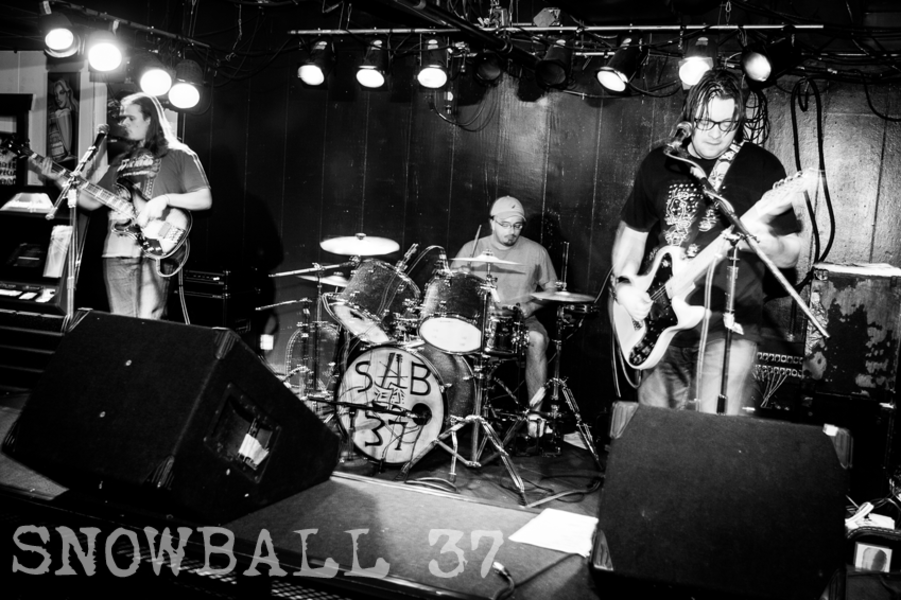 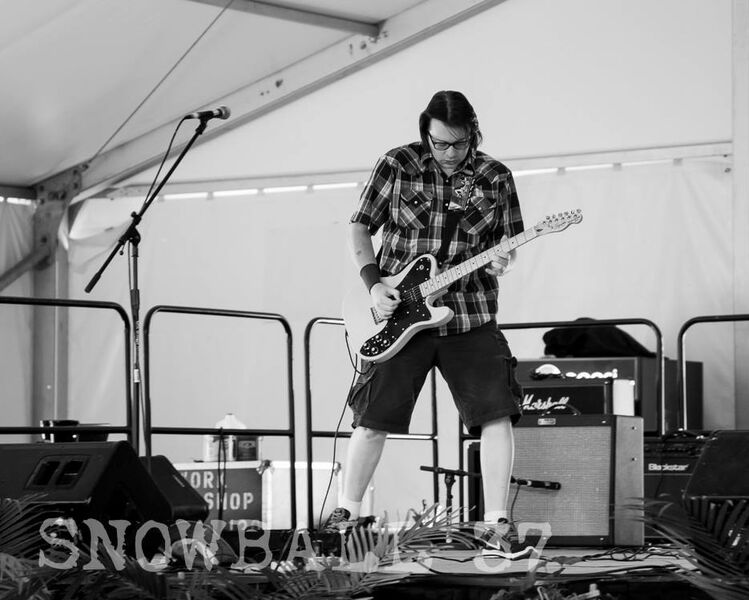 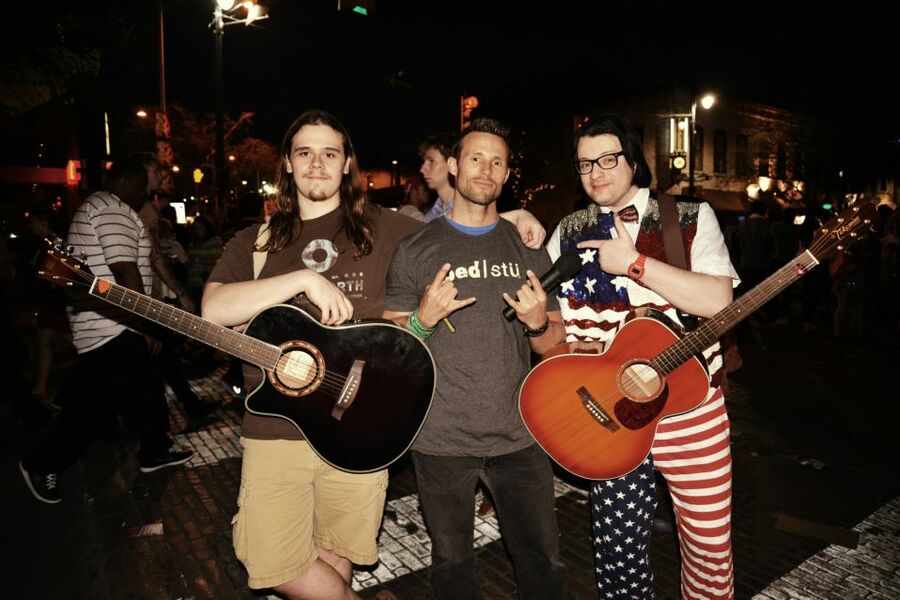 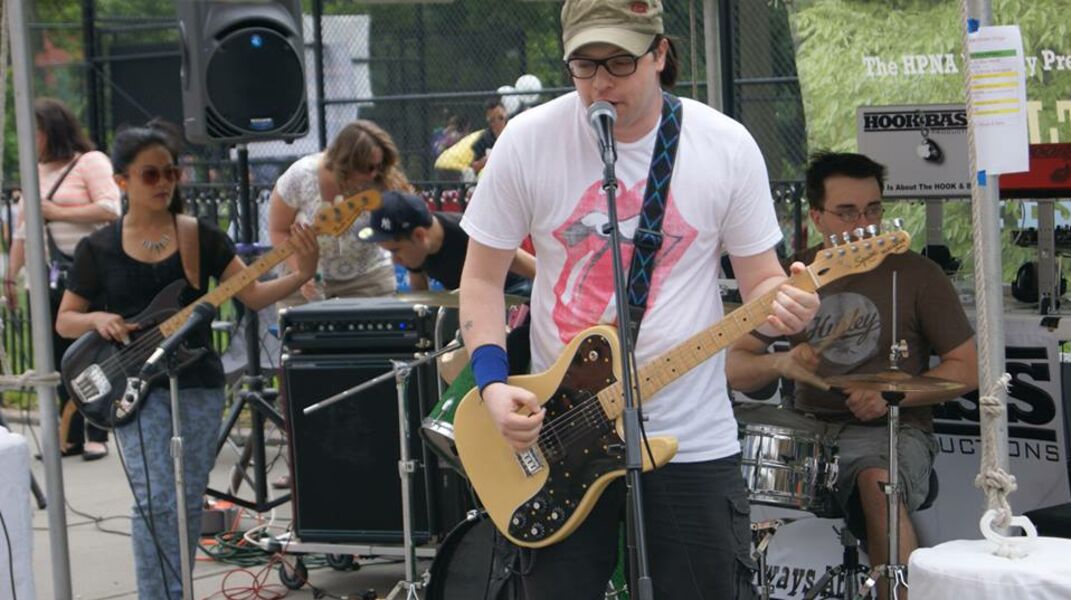 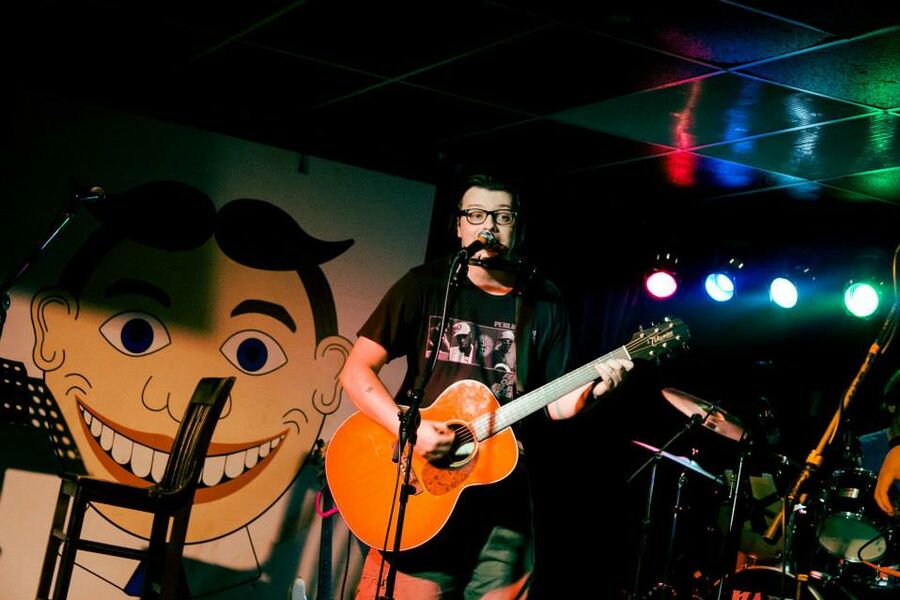 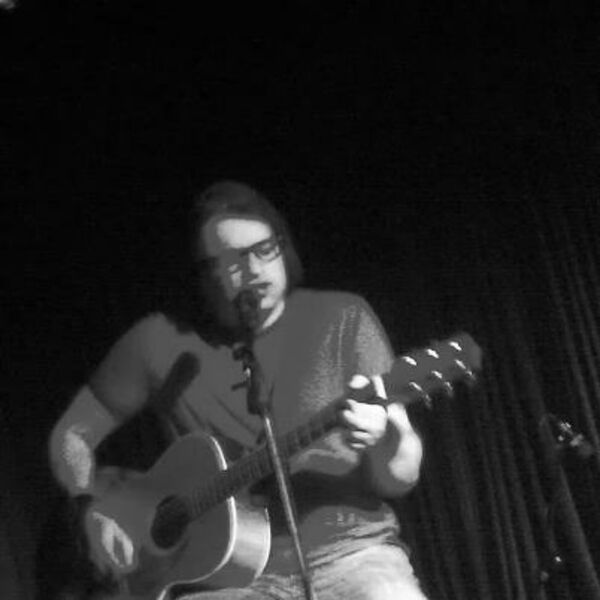 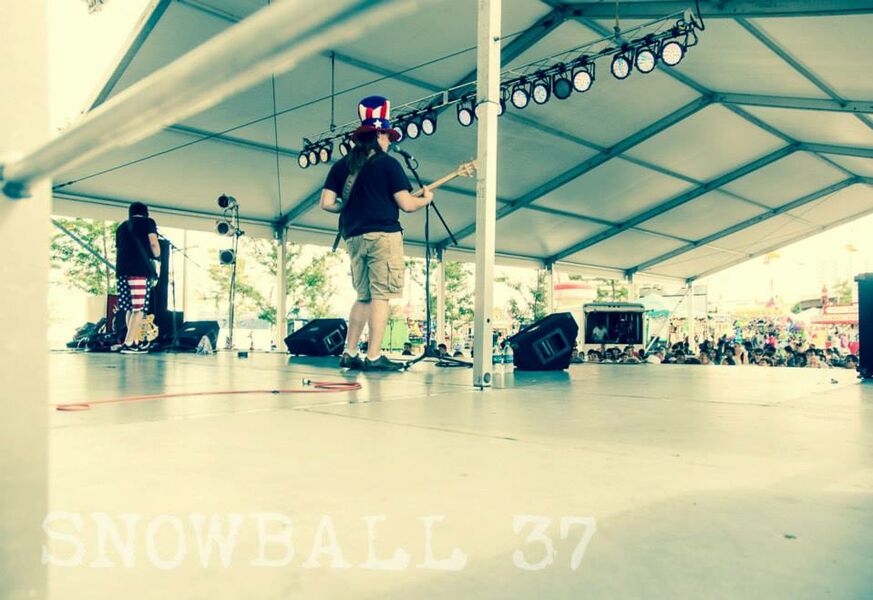 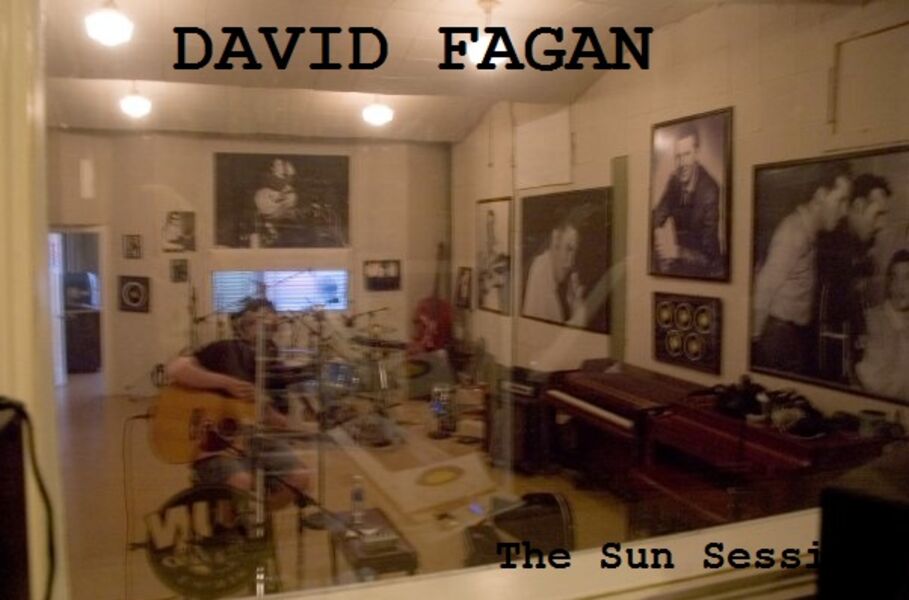 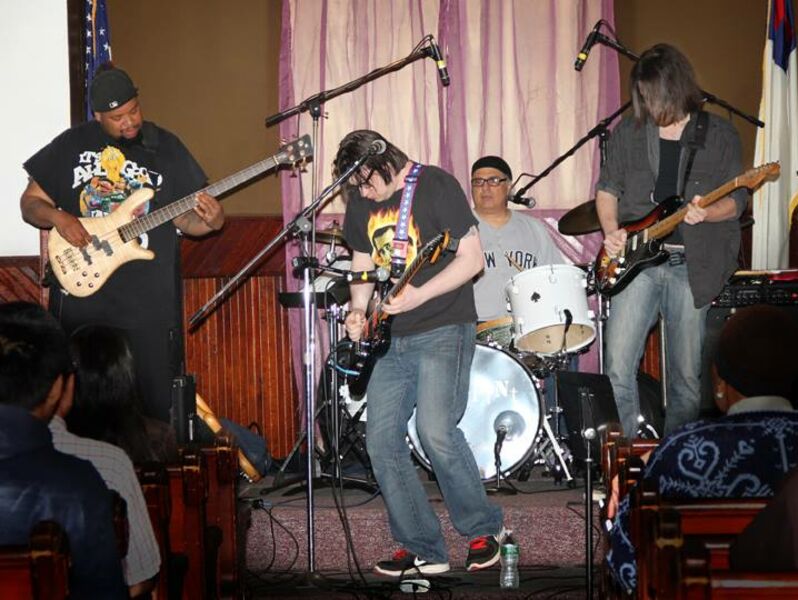 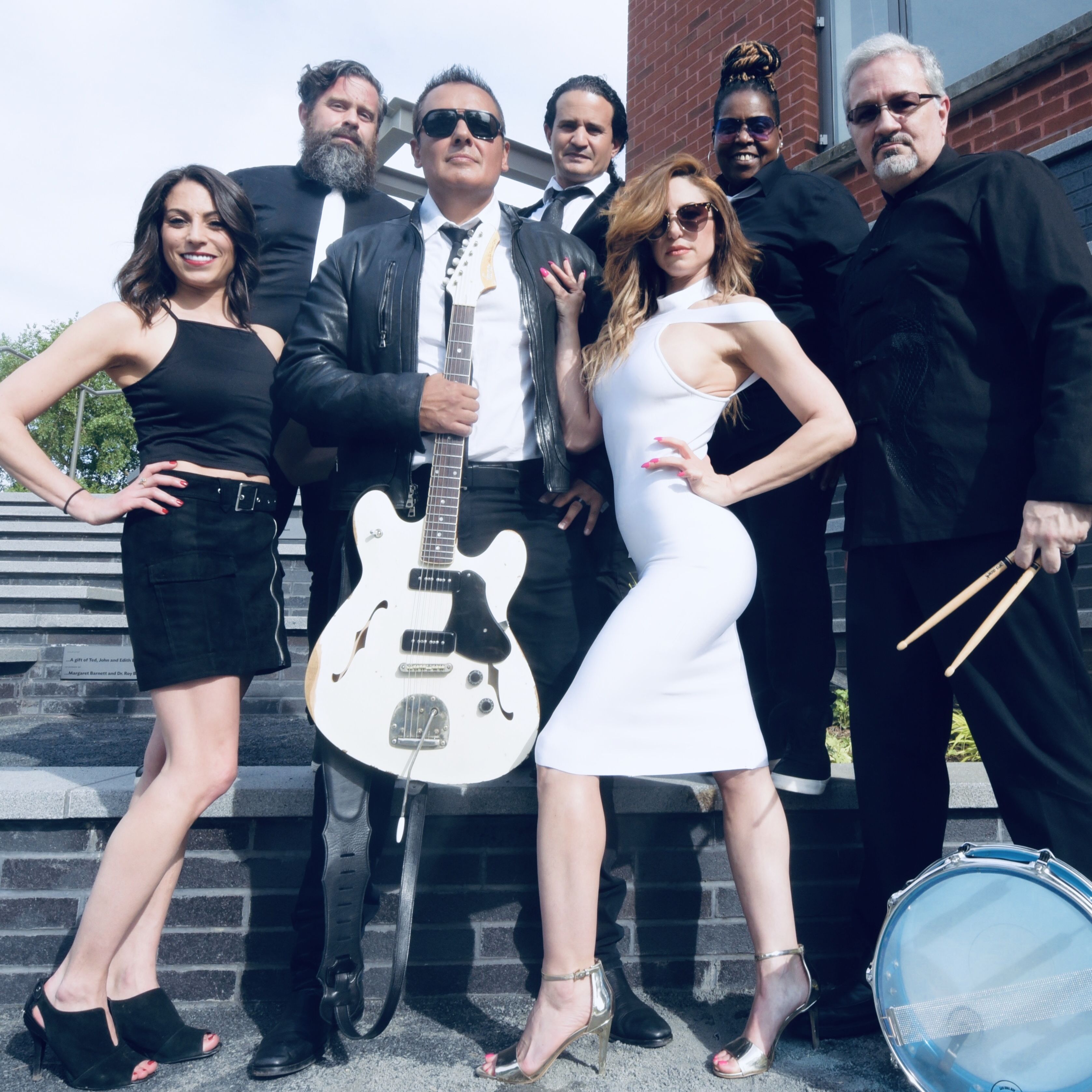 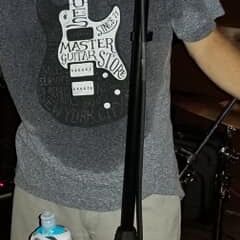