1
1 VERIFIED BOOKING
MEMBER SINCE 2019
ACCEPTS ONLINE PAYMENTS
$200 - $1000 per event
ACCEPTS ONLINE PAYMENTS
I've been playing piano since age 9, and first started playing publicly at age 11. Originally from Philly, I had a ton of valuable experience playing piano and keyboards in rock, jazz, and pop bands before becoming a music educator in the schools for about 20 years. Through a lifetime of over 35 years of piano work, I have had the honor of providing classy music for every kind of occasion, whose audiences often included well-respected local and national celebrities. I also found my niche as a solo pianist in fine restaurants, piano bars, classy hotels, etc.and have developed a smooth , interpretive piano style with an emphasis on "American Songbook" standards from the early 20th century which includes Gershwin, Kern, Rodgers, B'way musicals, Tin Pan Alley, as well as turn-of the century classics, ragtime, and movie themes. I am also a composer of a ballet, several musicals and dozens of musical works which have been heard by many audiences. I also self-produced a CD of original religious songs that was released about 20 years ago, and now a YouTube video of the CD's title track is tracking numerous hits on the internet! The key to me including a song in my repertoire is the beauty and expressive power of the melody, and my choices emphasize songs which have an essence of joy and romance about them, making the repertoire perhaps the most powerful element of my performance as a reflection of my good taste.
(more)

I would hire David again! He was right in line to what we needed!

Patricia, Thank you so much for rating me so highly in all categories! It was a great honor to entertain you and your clients in such a first-class venue as this country club, and I am grateful for the opportunity serve you with my skills and talents. Sincerely, David Cunningham 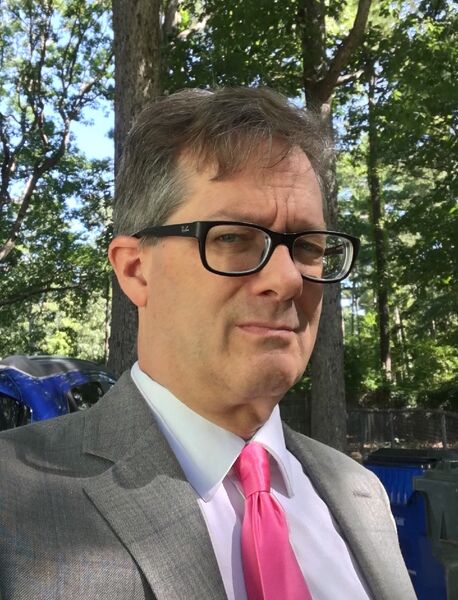 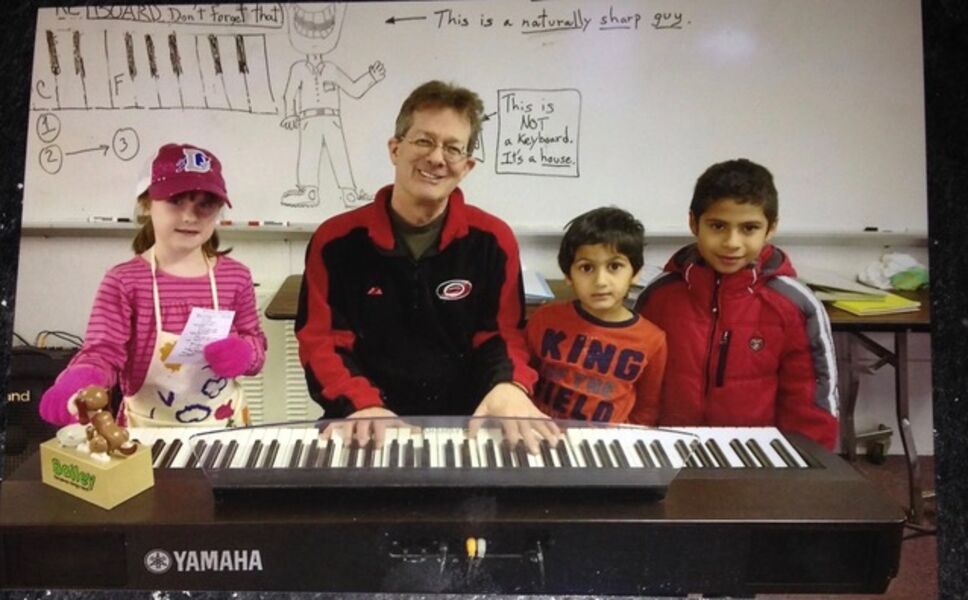 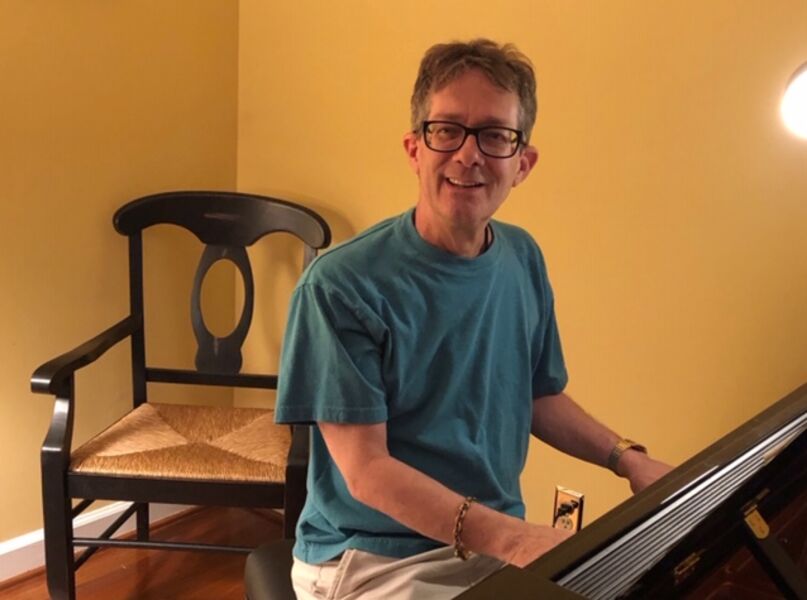 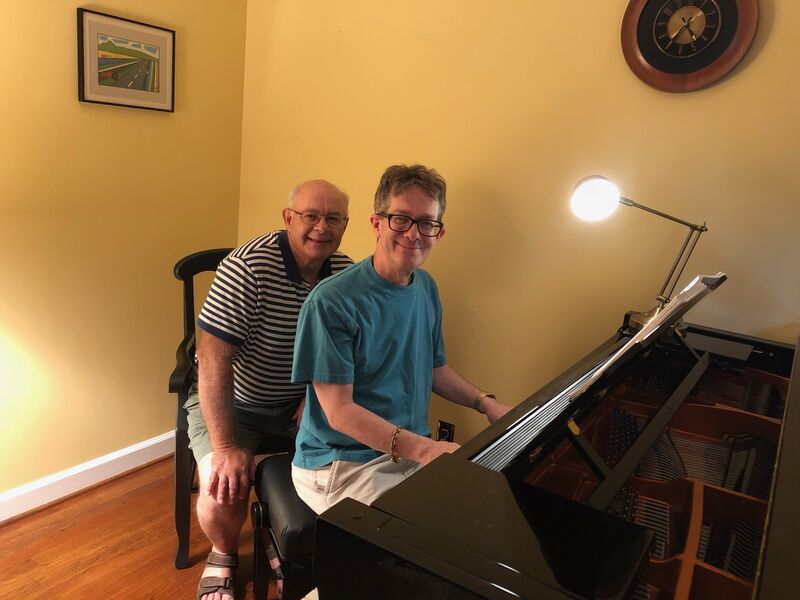 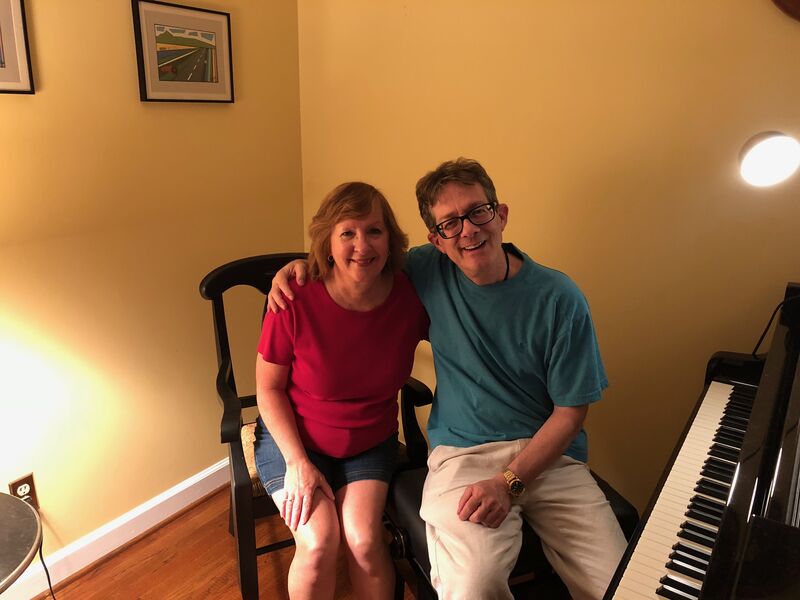 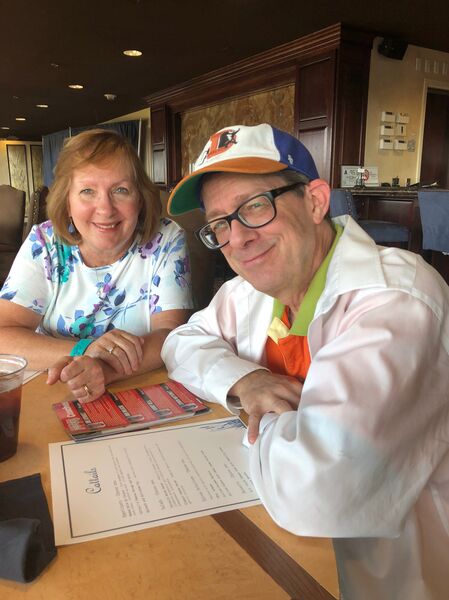 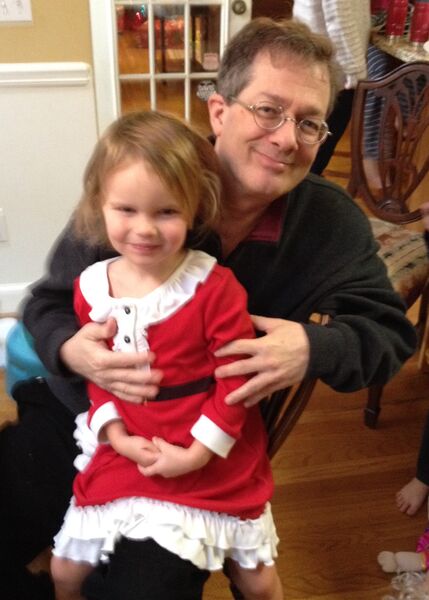 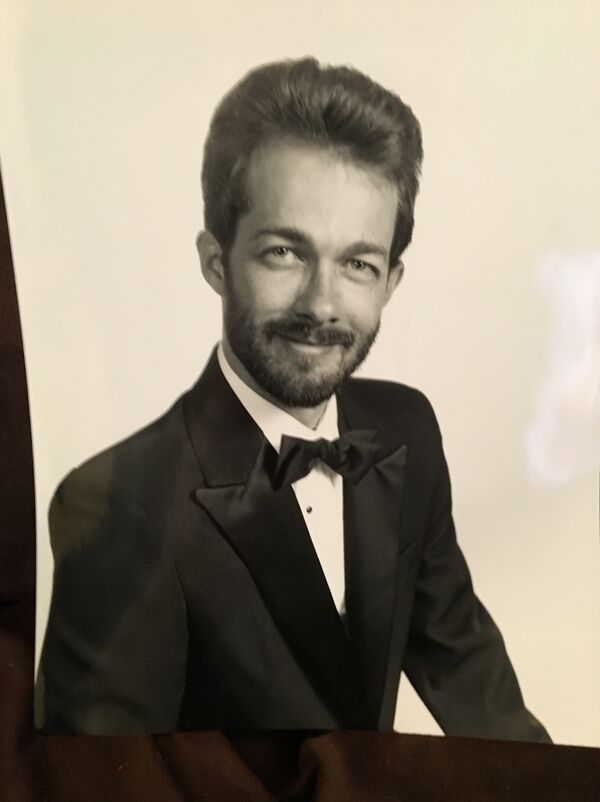