Matthew Phelps has been performing the highland bagpipe since the age of eight and also plays Scottish smallpipes. Phelps has performed at hundreds of events throughout New England as well as in Scotland, Ireland, Australia, Switzerland, Canada, Panama, and Italy. Last year's highlights included performances with the Boston Pops at Symphony Hall. 2016 saw Phelps winning his first World Pipe Band Championship in his capacity as Pipe Sergeant of the Worcester Kiltie Pipe Band. Phelps performs and teaches bagpipes full time, traveling regularly to MA, NH, VT, ME, and CT. Phelps has instructed the Scots Highland Pipes and Drums of Leominster, MA, The Rhode Island Highlanders, the Manchester Regional Fire and Police Band, and the Kevin Barry Pipes and Drums of Boston as well as numerous private students. Matthew Phelps is an Open or Professional member of the Eastern United States Pipe Band Association.

Coreyanne Armstrong grew up on other instruments, playing the classical piano and flute since ages 4 and 10, respectively. After time spent in the military, Coreyanne took up the bagpipes and has performed for eleven years. She was the resident bagpiper with Hawaii's premier Celtic band, the Doolin Rakes, and a guest artist with several other Celtic bands on the Highland Pipes, Walsh Shuttle Pipes, and Irish whistle. Coreyanne has travelled extensively with the military, allowing her to be a member of bands in Monterey, CA, Hawaii, the United Kingdom, and Charleston, SC. She is currently with the Rhode Island Highlanders and was honored to perform with them on stage with The Piano Guys last year in Providence.

You may contact Portland and District Pipers to hire an individual piper or groups of pipers and drummers. You can read about some of our other performers on our personal site: http://*******.***
(more)

Matt Phelps is an amazing bagpiper, and exceeded all of our expectations. He took the time to come to our daughter's wedding rehearsal so we could better understand what we wanted him to do. He played outside of the church before and after the wedding, played and led the bride in the processional, and led the bride and groom in the recessional. Everyone commented on how wonderful he was, and he attracted quite a few passers-by with his amazing talent. He played the tunes we requested, then ad-libbed the rest. His selection pleased both our UK & Irish families. I would give him the highest recommendation. Thanks Matt!

She did a great job for my last minute request. Everyone who attended was impressed and wished they had a bagpipes for their event. Great music to send my dad off on style.

Amazing ... Matt was great !! Very hard time as he was playing for my mother's funeral. He was respectful, professional, wonderful piper and just a great person ... thank you Matt !! 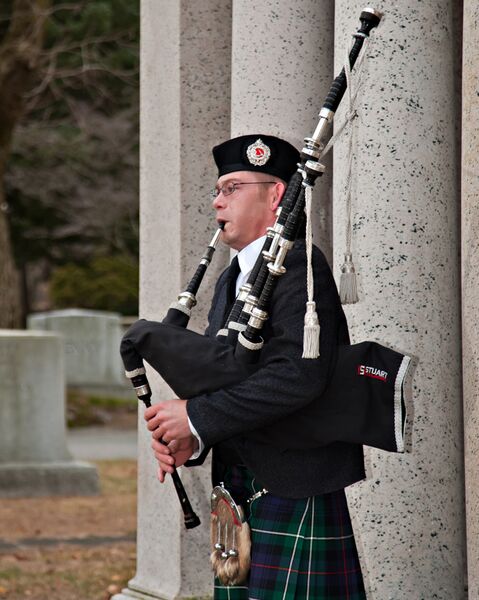 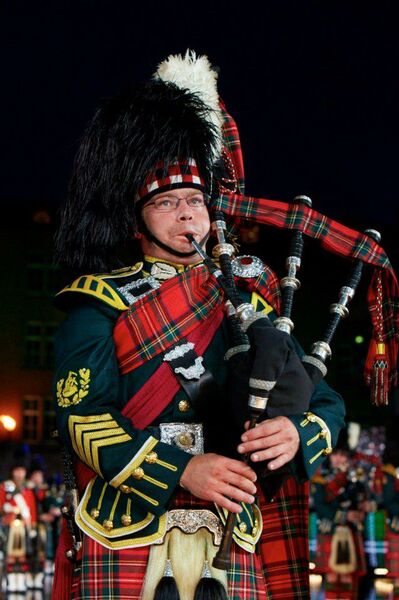 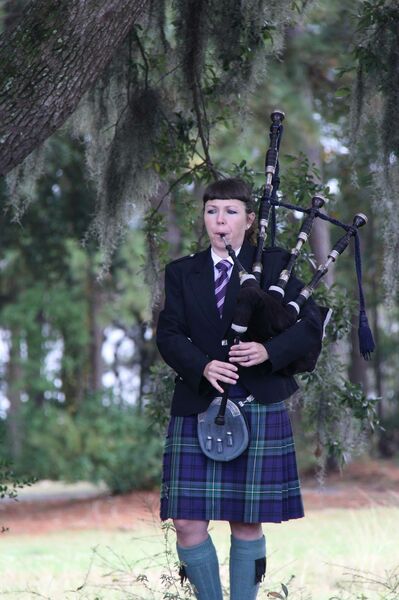 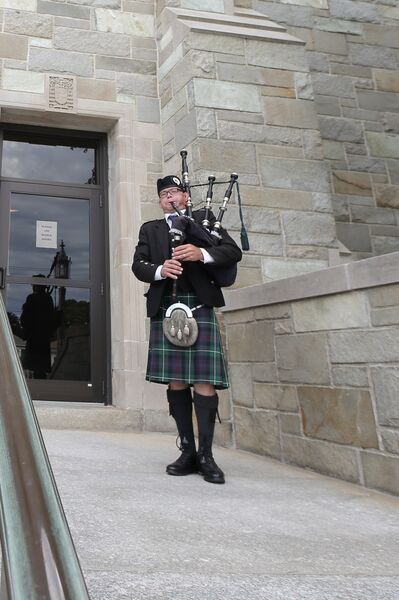 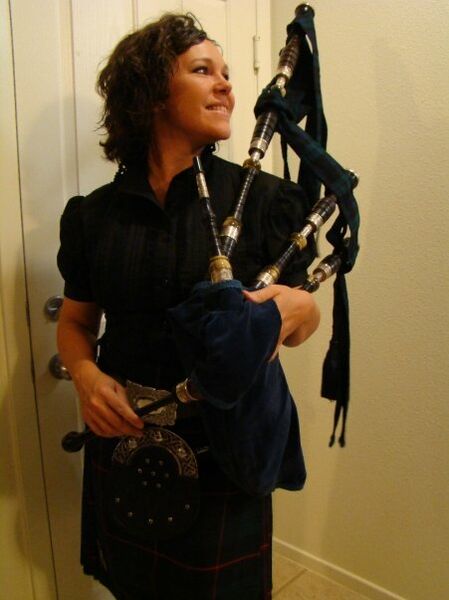 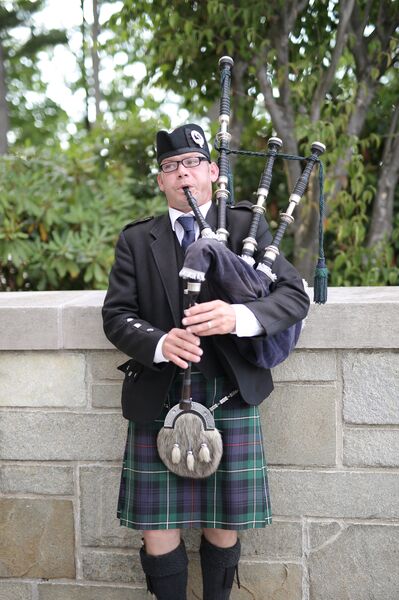 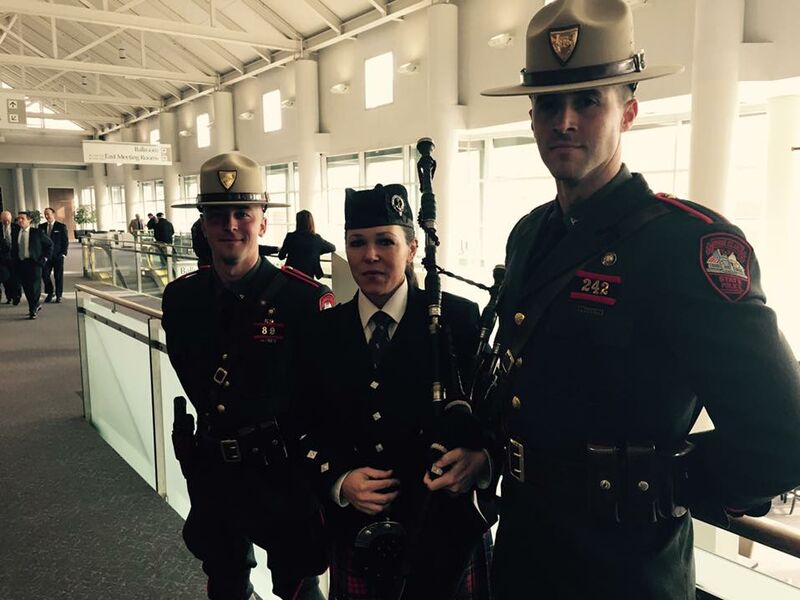 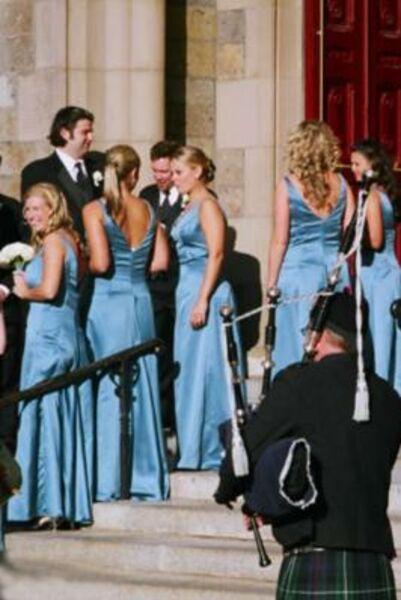 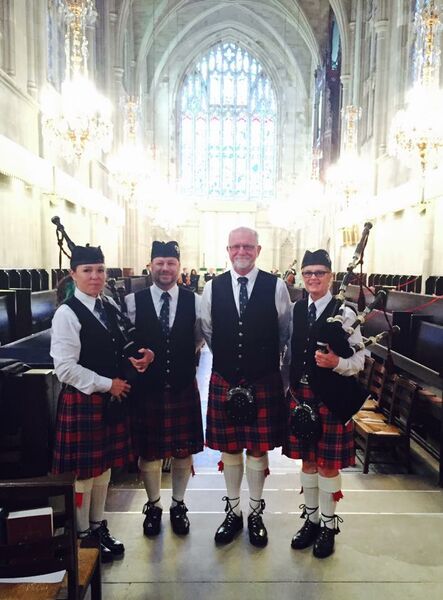 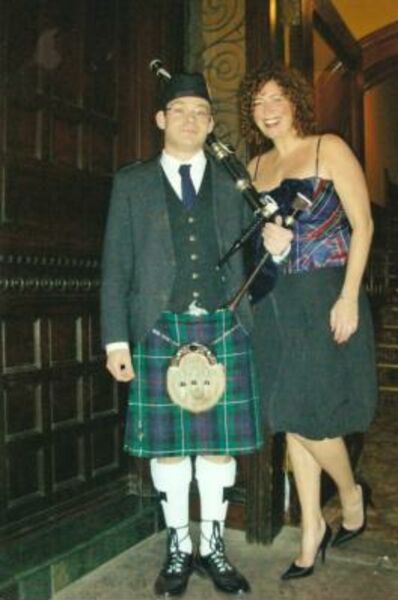 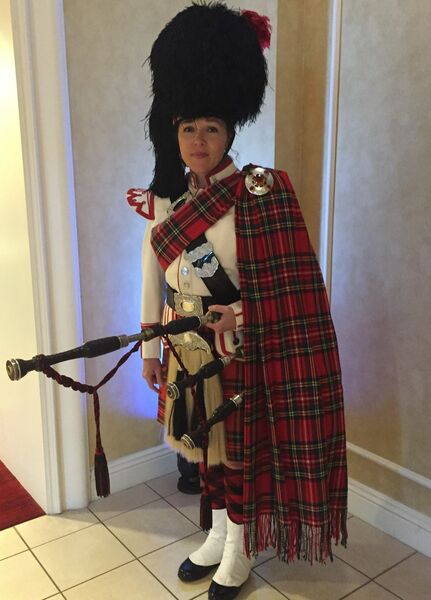 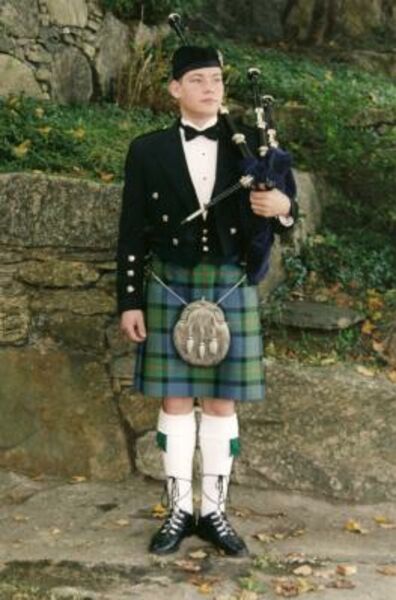 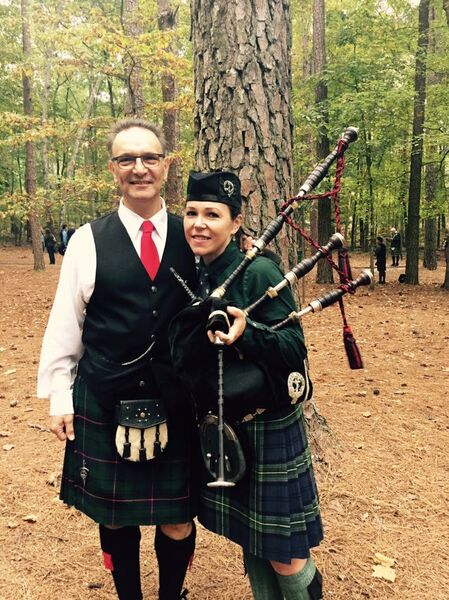 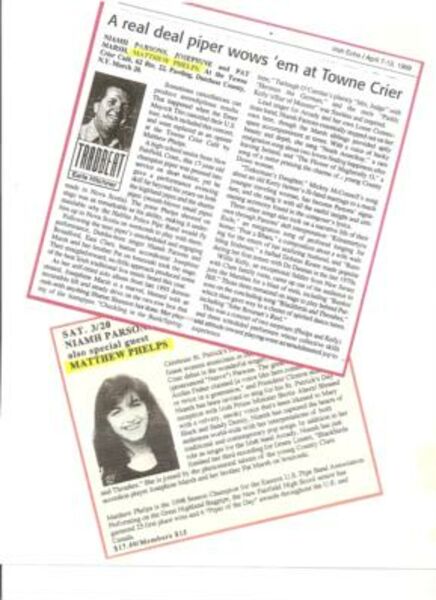 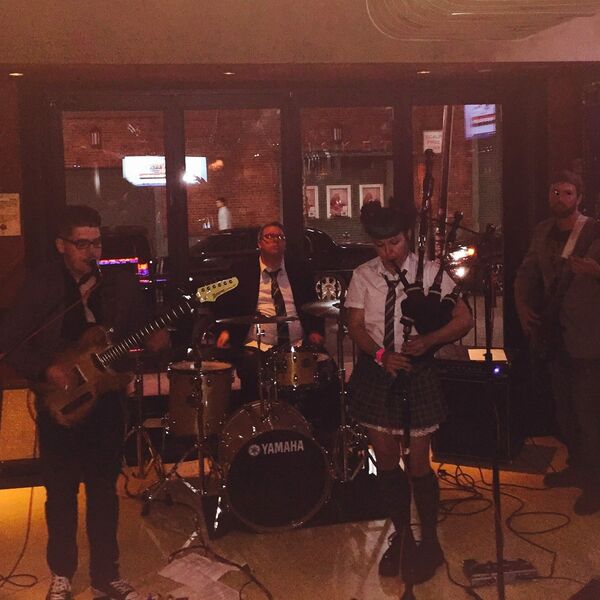 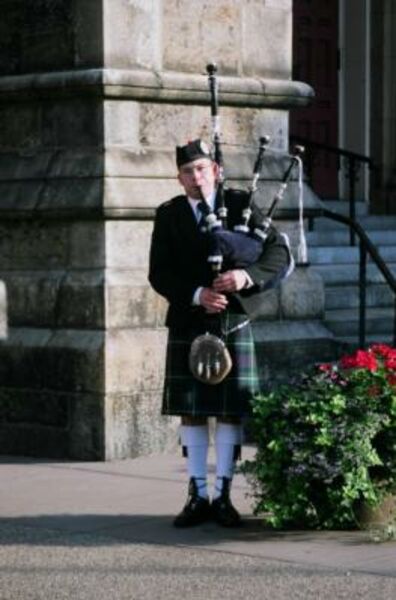 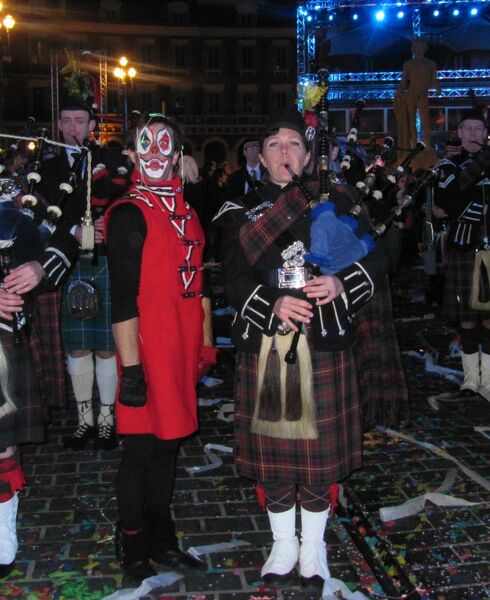 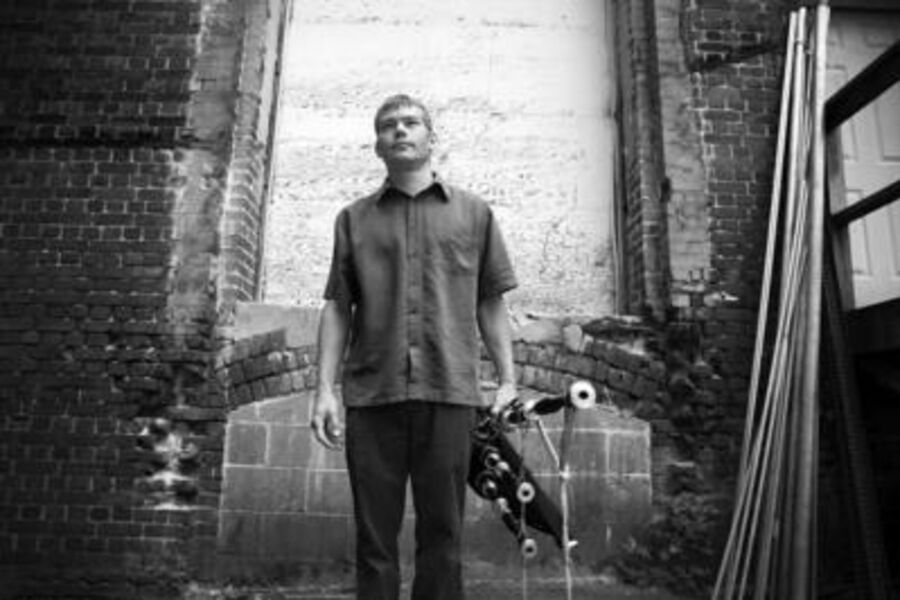 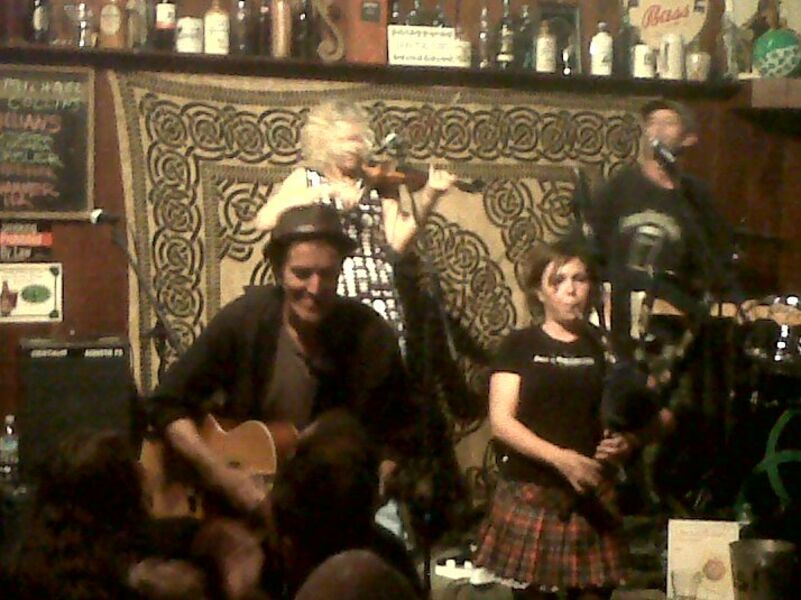 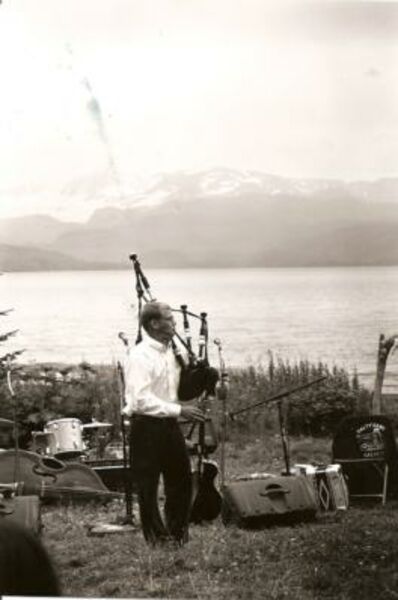 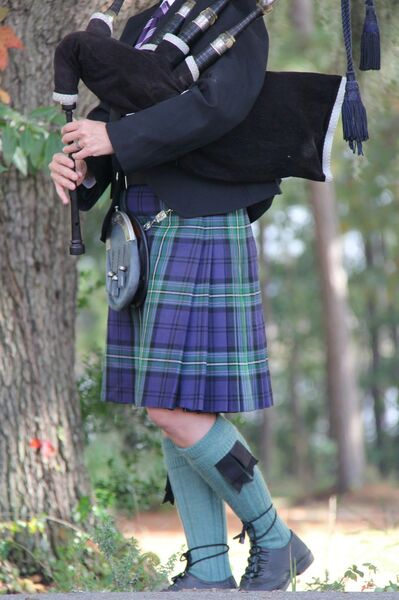 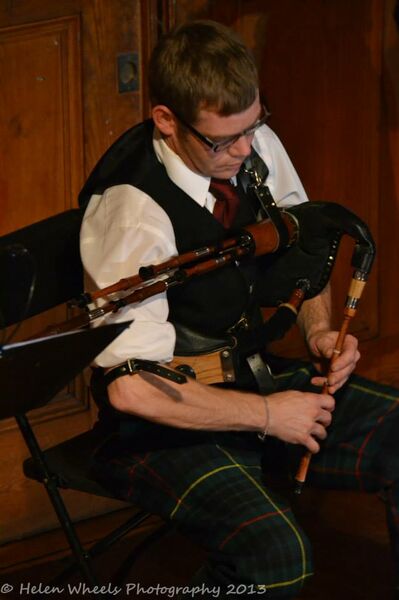 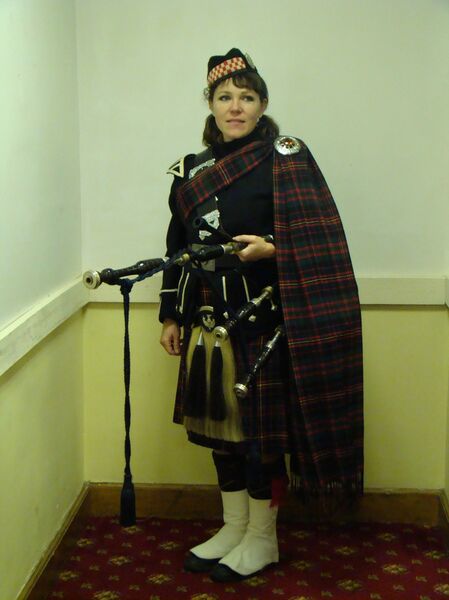 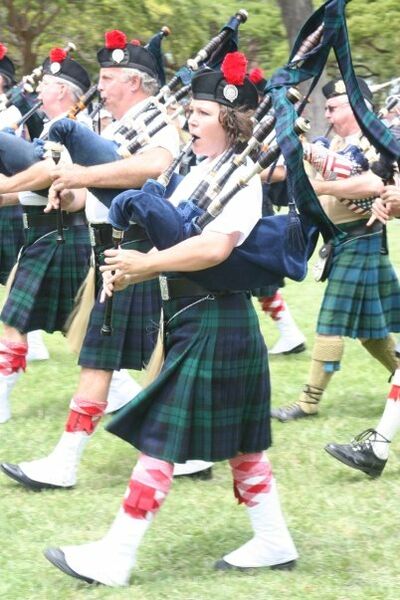