Bagpipes from Hillsboro, OR - Will travel up to 85 miles
2
6 VERIFIED BOOKINGS
MEMBER SINCE 2019
$100 - $500 per event
VIRTUAL SERVICES OFFERED
Scottish bagpipe music can bring something extra special to your day, and it's even better when played by a real Scotsman (and yes, he does have an accent!) Gordon will work with you to create the perfect experience, whether solemn or celebratory, and bring a little bit of Scotland to you. Don't hesitate to email or call.

Gordon was born in a small village in Scotland on the banks of Loch Lomond. At the age of 12, he started bagpiping and has continued for 43 years. He's lived in the United States for over eight years and continues to enjoy piping for a variety of events including weddings, charities, birthdays, anniversarys, golf tournaments, and memorials; he was honored to pipe in Diana Gabaldon, author of the Outlander series, when she visited Portland.

Gordon was also included as a piper in the upcoming movie, The Last Full Measure, starring Sebastian Stan, Christopher Plummer, Samuel L Jackson due out in October 2019.

Gordon's playing was absolutely beautiful and made the memorial service at the coast so special and truly amazing.

Gordon was a joy to work with on the somber occasion of my mom's funeral. The music was beautiful and Gordon very handsome in his kilt! 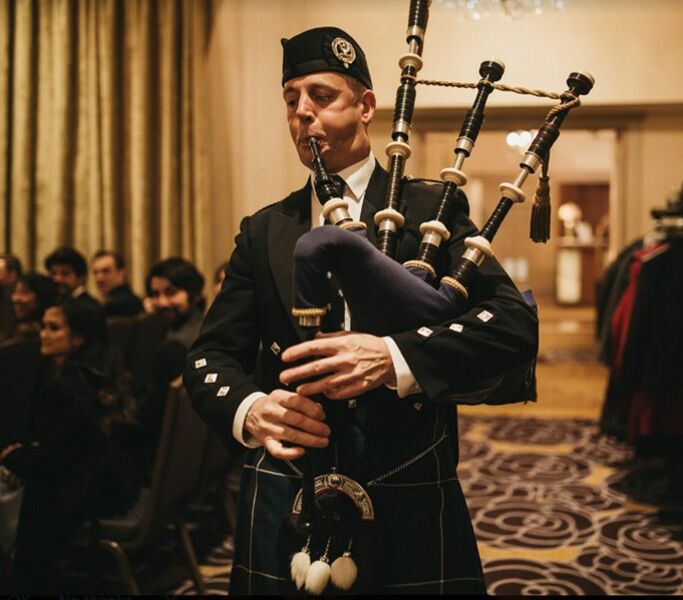 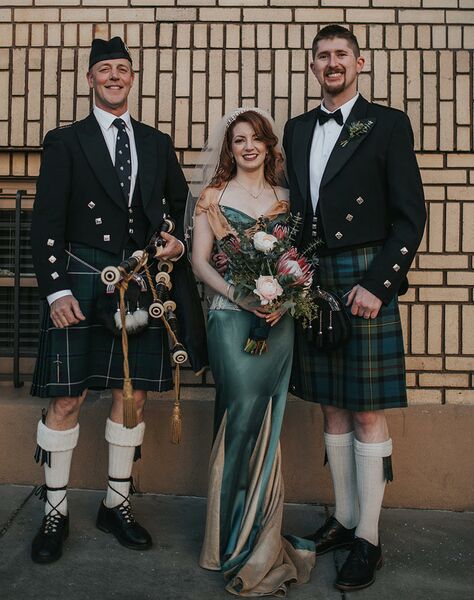 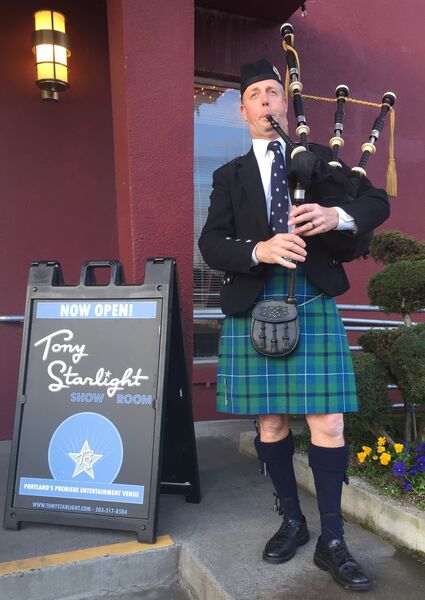 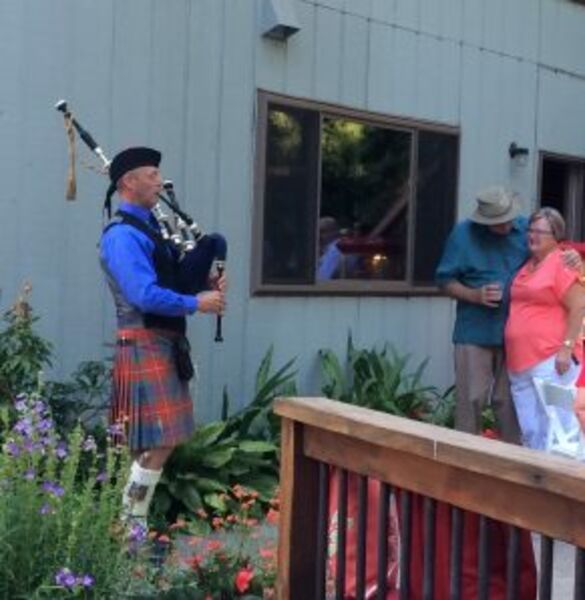 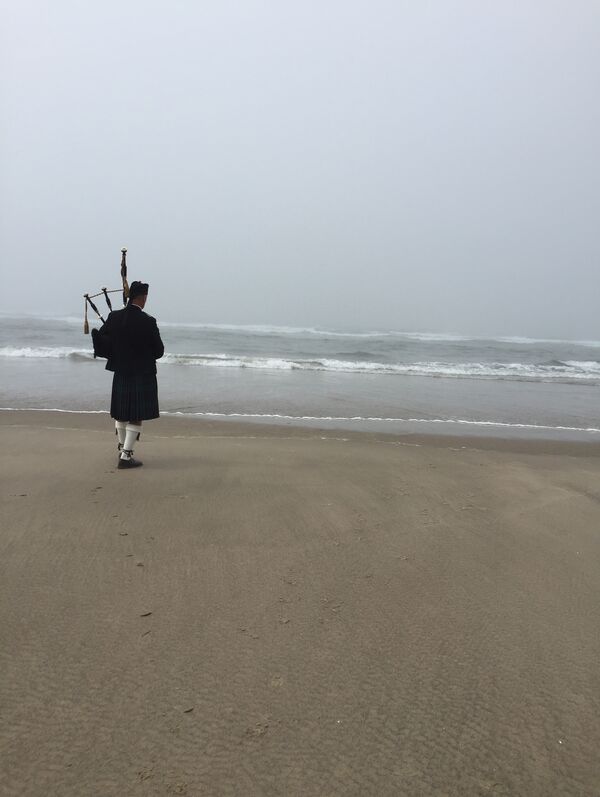 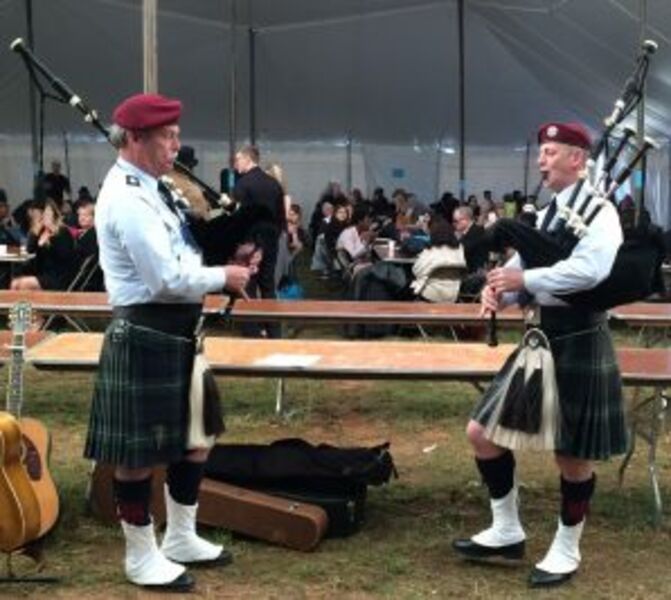