Celtic Bagpipes from Columbus, OH - Will travel up to 50 miles
12
17 VERIFIED BOOKINGS
MEMBER SINCE 2015
$200 - $500 per event
VIRTUAL SERVICES OFFERED
Ryan Praskovich is a professional bagpiper, the highest level in competitive solo piping, living in Columbus, OH who is available to play for Weddings, Funerals, Church Services, Graduations, Parties, and other various events. With his experience and dedication to the bagpipes, Ryan has cultivated a repertoire of many traditional tunes that would be suitable for any event requested. As a solo competitor, Ryan has won many of the top prizes in the highest amateur grade level such as:
* 3rd place at George Sheriff Memorial Invitational (3rd best in North America)
* 1st place 2 years in a row at the Gilchrist Challenge receiving free airfare to compete in Scotland
* The McLeod Quaich and Medal for 1st place in Piobaireachd at Rural Hill Scottish Festival in 2015
* 1st place MSR at the Colonial Highland Games in 2015
* Competed at the MacGregor Memorial Piobaireachd Competition in Oban, Scotland reserved for the best pipers in the world under 22
* 1st place overall at the 2008 Balmoral Classic naming him "The Best Piper in the United States 18 and under."

Ryan has also played in Grade 1 bands which is the highest level of competitive band playing. Ryan competed with the 78th Fraser Highlanders from 2013-2014 where in 2014 were crowned the Champion Supreme Pipe Band in Ontario, Canada. They also competed at North Berwick Highland Games placing 3rd, and the World Pipe Band Championships in Glasgow, Scotland where they made it to the final round of competition and placed 11th in the world.

Ryan would like to make your special event a more memorable one with the sound of the Great Highland Bagpipes.

Ryan did a terrific job for our family during a difficult time. Ryan is very talented, professional and was very sensitive to the situation. I strongly recommend him to anyone needing his talents. Thank you Ryan!

Ryan was awesome! Guests loved him and my brother wanted his number to book at his daughters wedding. highly recommended!

Ryan was wonderful! Everyone enjoyed his playing and it brought a great element to our wedding Day. Many people commented what a nice touch! He was flawless in preparation for the wedding, and during the wedding day. Thanks, Ryan! You are the best! We really appreciate you! 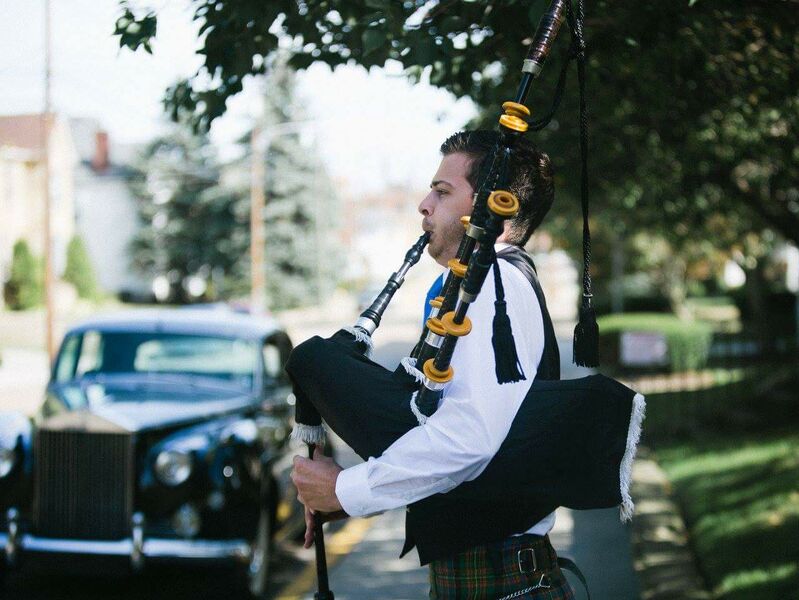 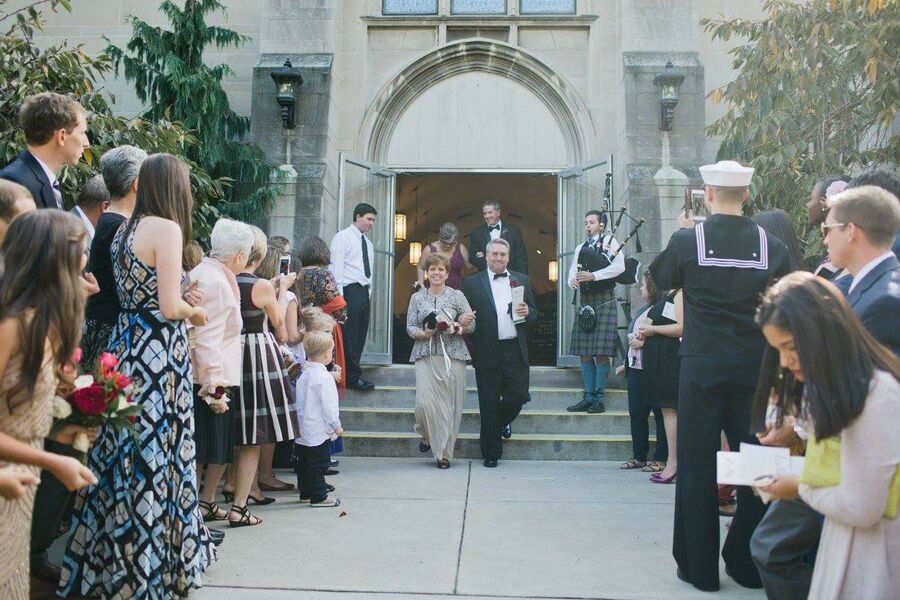 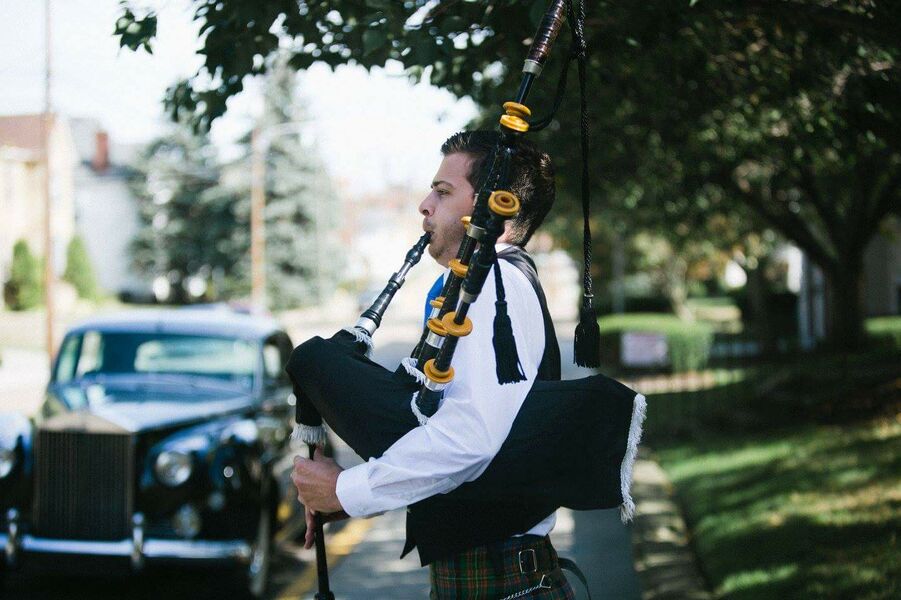 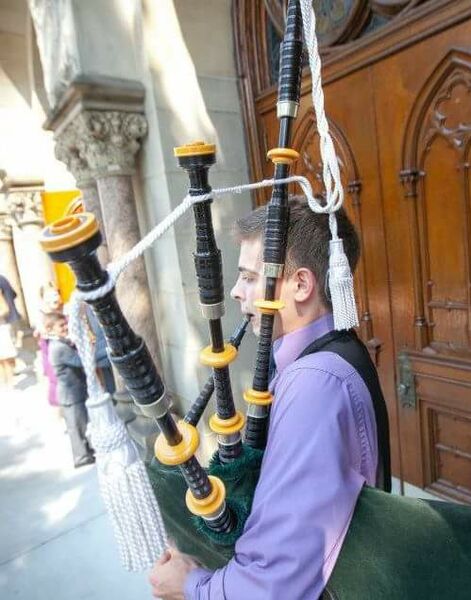 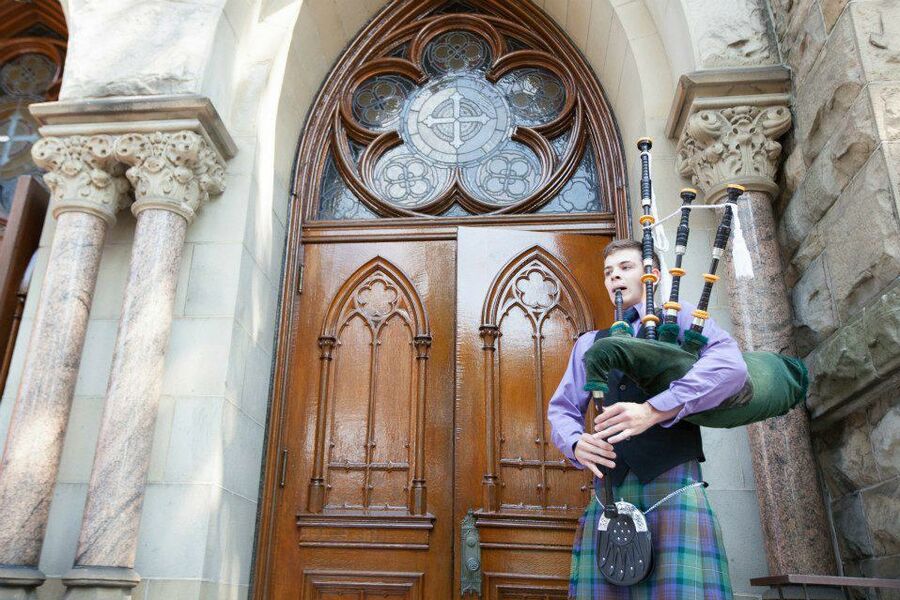 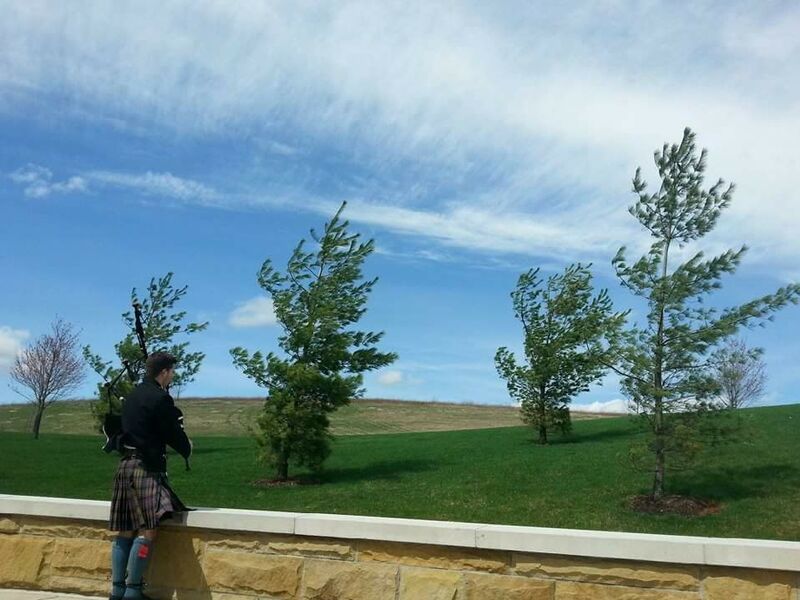 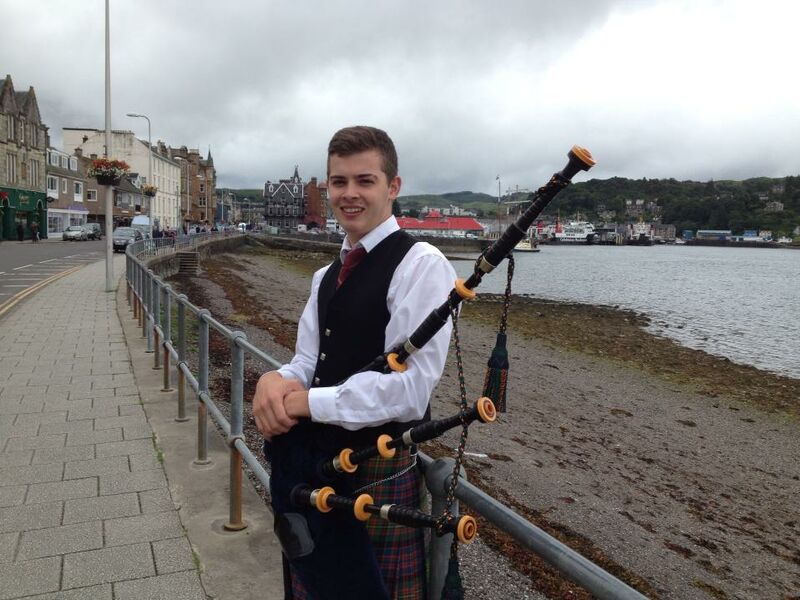 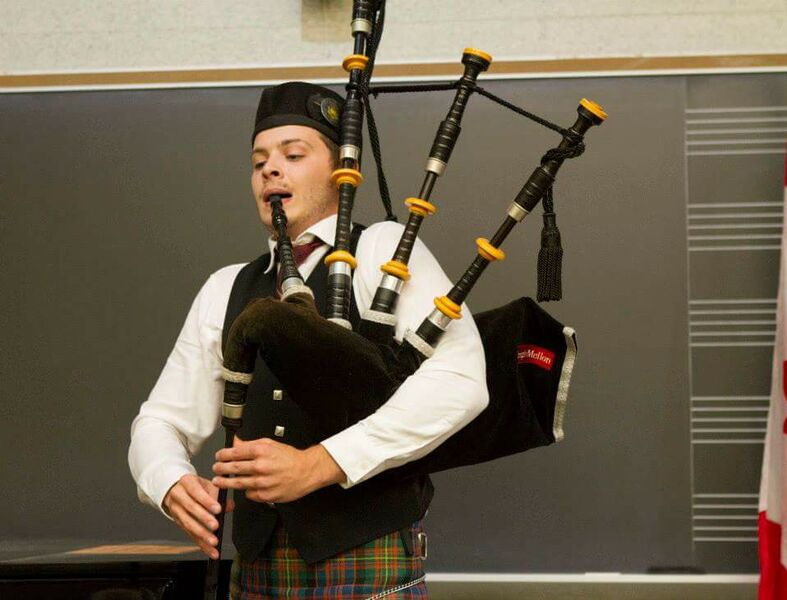 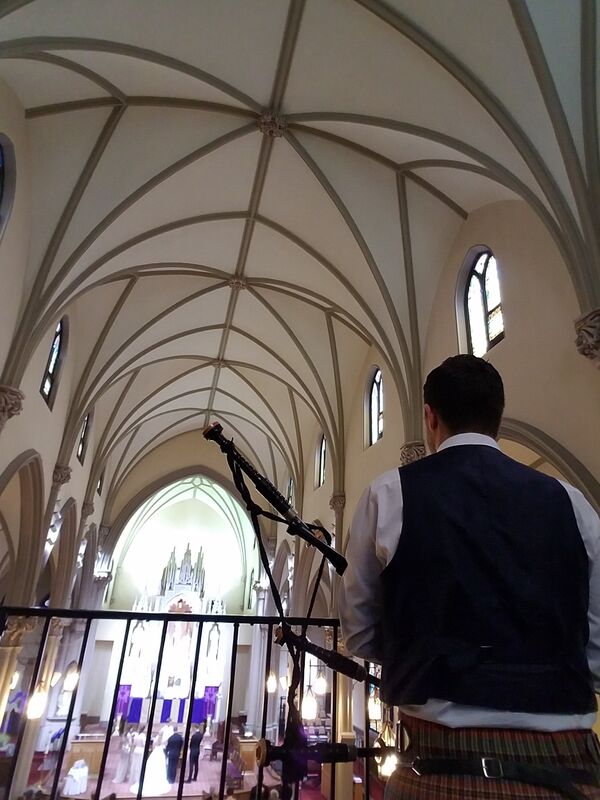 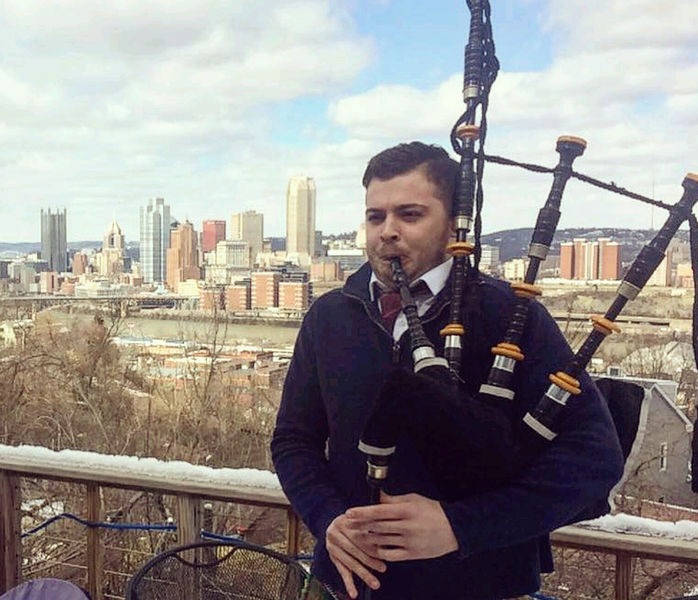 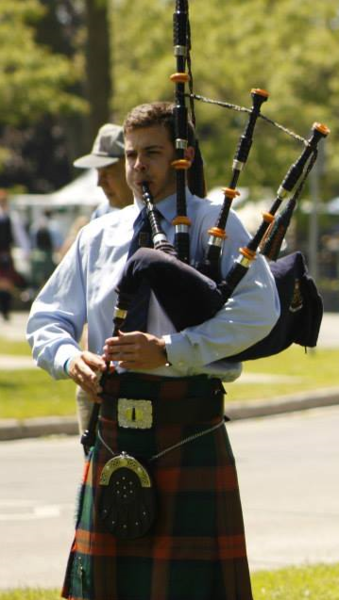