Capital Brass! is a Professional Brass Band for the 21st Century!

Featuring a wide range of music , including Dixieland, Swing, Pop, Patriotic and Contempory Big Band, this band can provide an old-time afternoon concert, traditional quintet settings for your wedding or other celebration... or rock the night at your event.

SNAP! (Strange News from Another Planet!) is our Festival Band. Basically a mobile, un-plugged Big Band..., SNAP! has a fun and dynamic book of Jazz, Swing, Blues, Funk and Pop tunes; something for all ages.

Our bands have entertained at many high profile festivals and events, including the Saratoga Race Track, The CDS Annual Telethon and the West Virginia Strawberry Festival, to name a few.

For more Live music, see the link for our Big Band, "Brass-O-Mania!", below.

...thank you once again for a stupendous performance at this years festival! From the parade to the band show to the performance at the street festival, I hope that you guys really had a great time and I hope to get you back here again next year!

Thank you again for allowing the people of Buckhannon and all around to hear the awesome sound and program you brought to us this year! I hope and wish that you will return in 2013.

Thanks for doing such an outstanding job with Brassomania and Capital Brass this season.

These Pro's put on one heck of a show and had the crowd dancing in their seats. You could see that the audience liked the music as they recognized the songs and liked what they heard. They gave CB a standing ovation, in appreciation, for their performance. Great job guys and thanks for coming in all the way from Albany.

(Festival Spokesperson Dale) Perry's own returning favorites include the Capital Brass, from Albany - "I was blasted away", Mr. Perry reports, by their first appearance at the Lake George Festival last year.

Capital Brass presented Cartoon Capers - Episode 2, which transformed the entire crowd into their adolescent years of watching Looney Tunes on a Saturday morning ...(and then) offered up their fun-filled version of Cartoon Symphony to the delight of everyone ...

A sampling from our songlist:
(more)

Capital Brass! plays for us each year to raise money for families who have no where else to turn in a crisis. These men not only have big talent, they have gigantic hearts! Over 150 people returned for the third year of this benefit concert to enjoy Capital Brass! holiday music. The variety of music they perform captivates everyone in the audience - from infants to the elderly. These musicians are outstanding. WE LOVE CAPITAL BRASS! at St Catherine's and give them our highest recommendation!

Capital Brass!/SNAP! was great to work with. They came through in response to a last minute request to lead a wedding parade...made suggestions for the right instruments for what we wanted....and were great sports about figuring out the parade route on the spot and playing fabulous tunes that gave the whole wedding a beautifully festive air. We can't thank them enough! 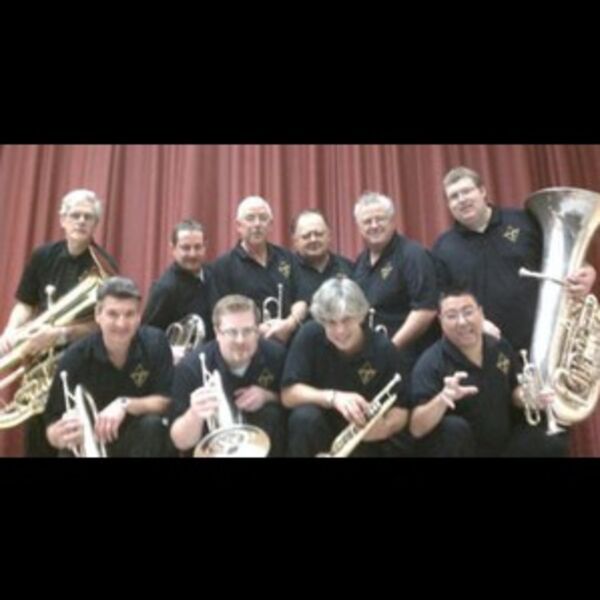 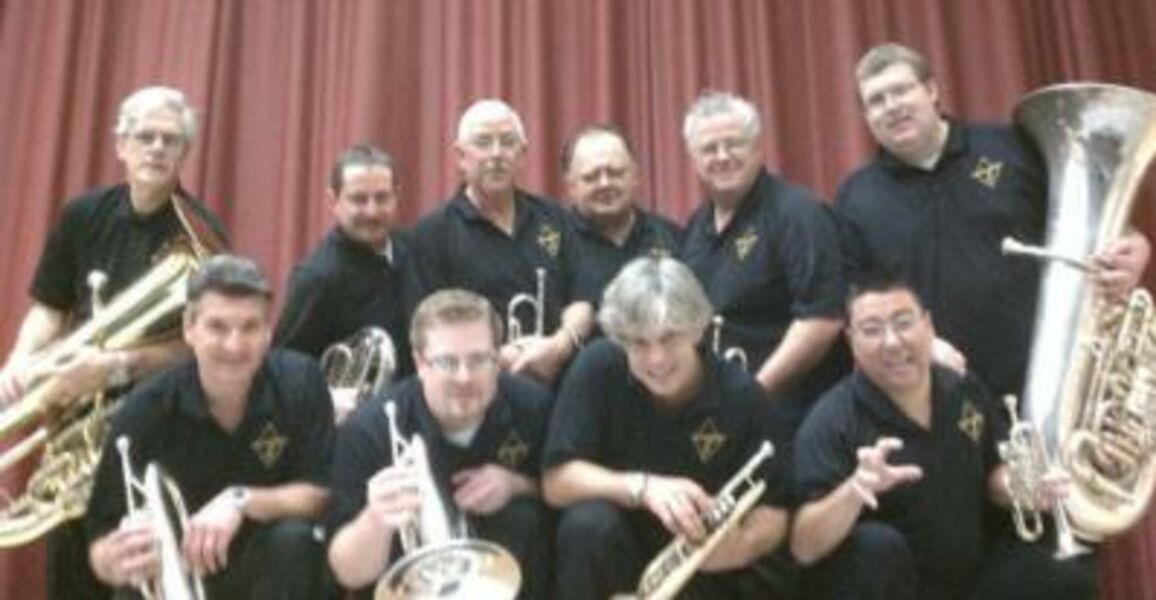 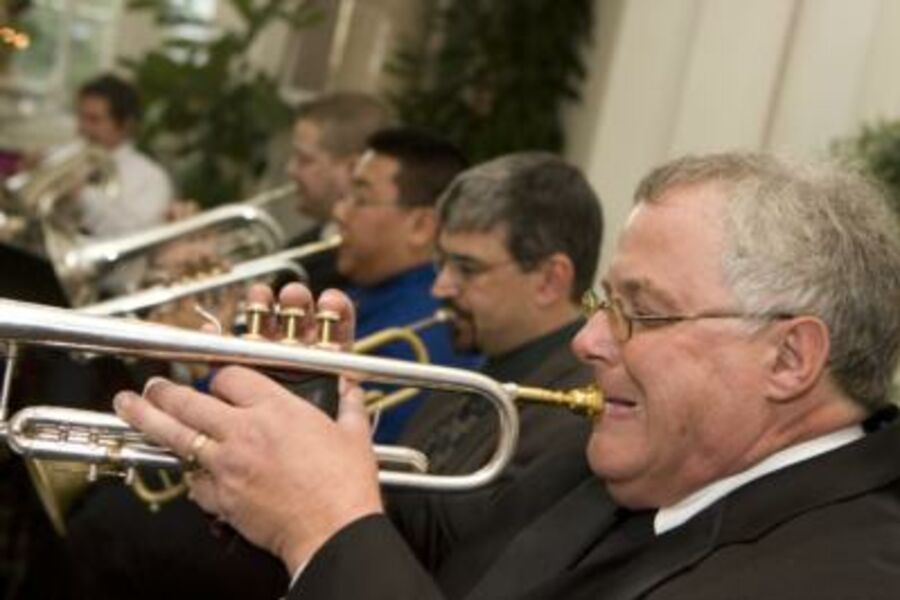 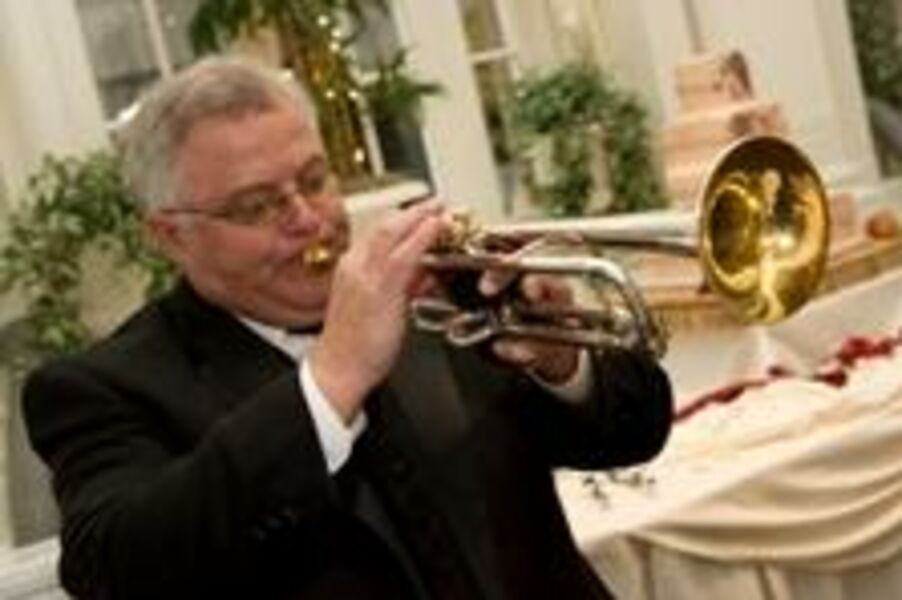 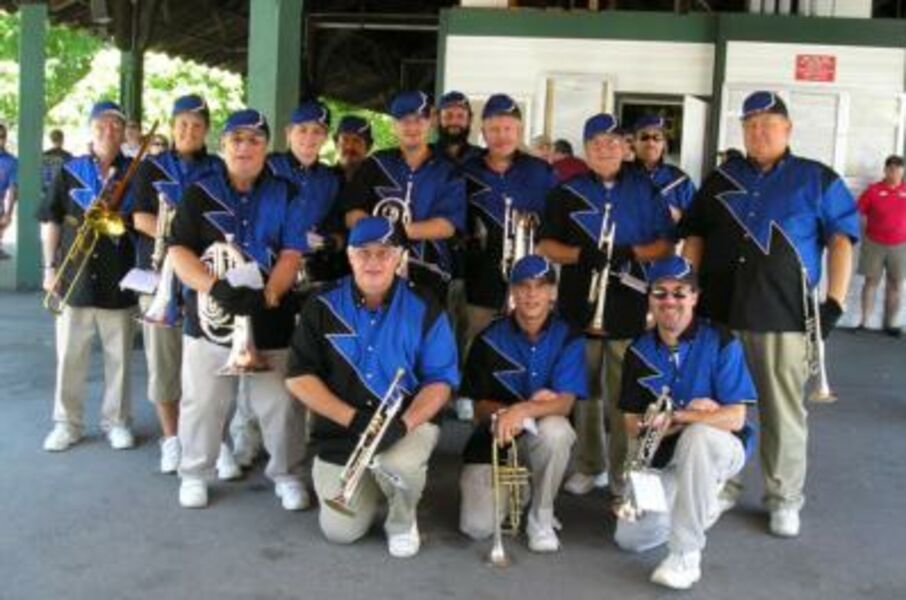 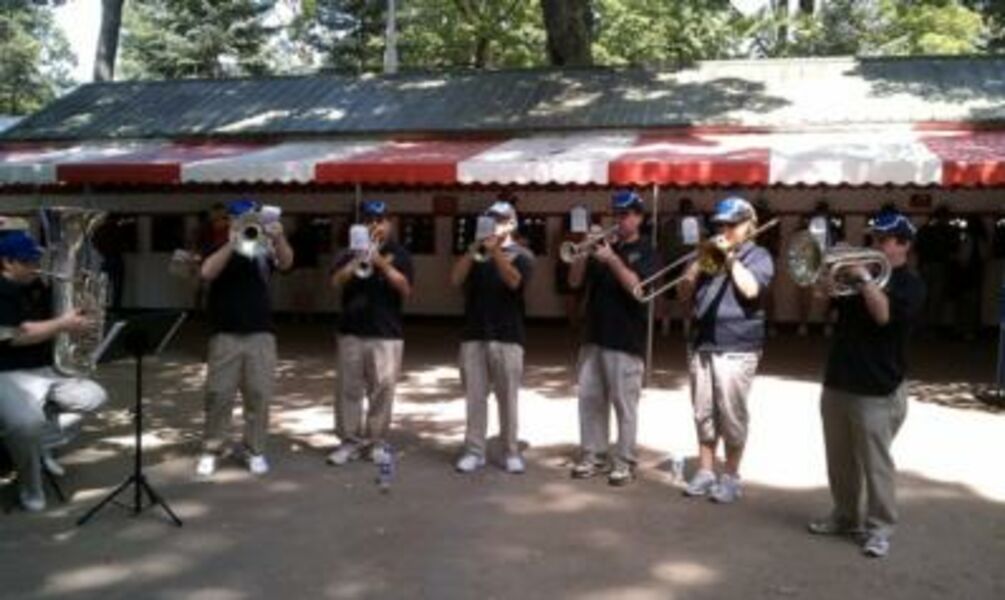 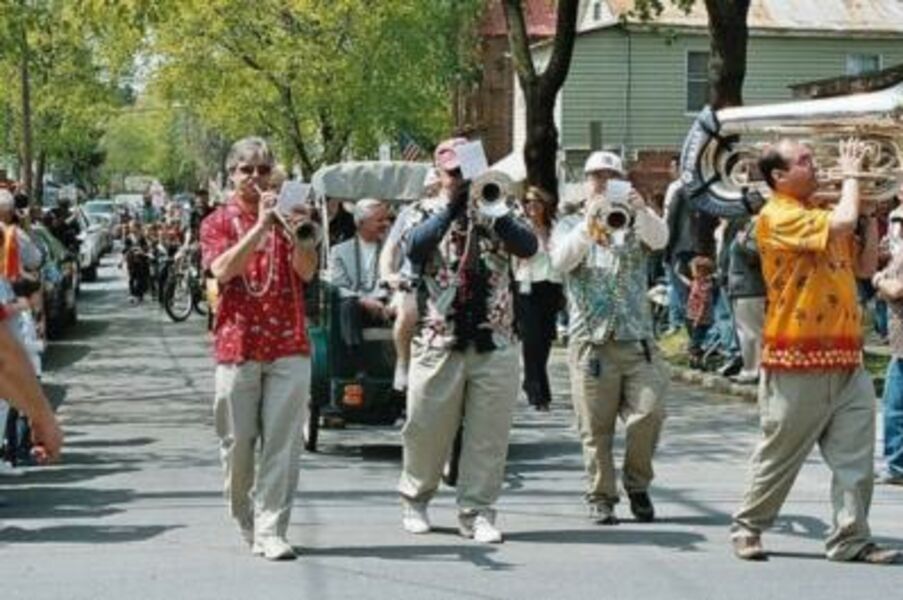 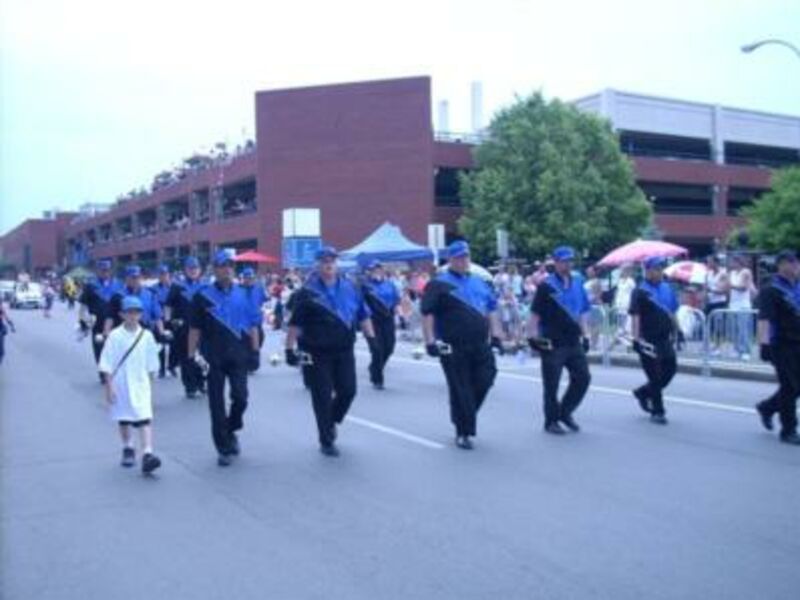 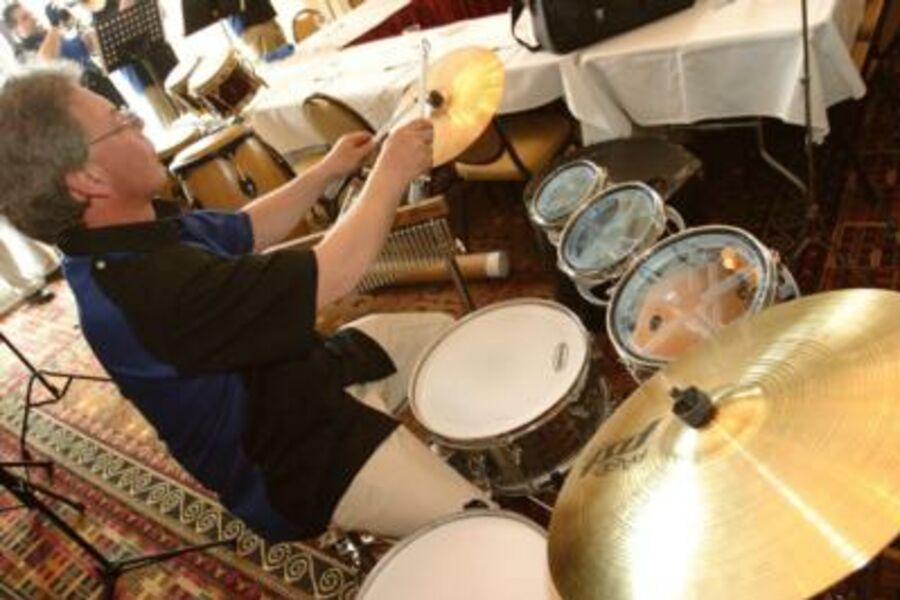 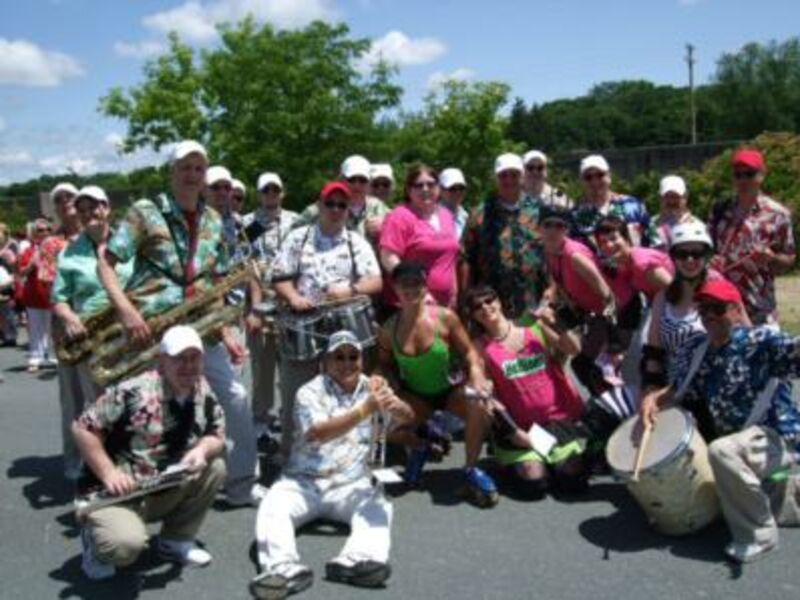 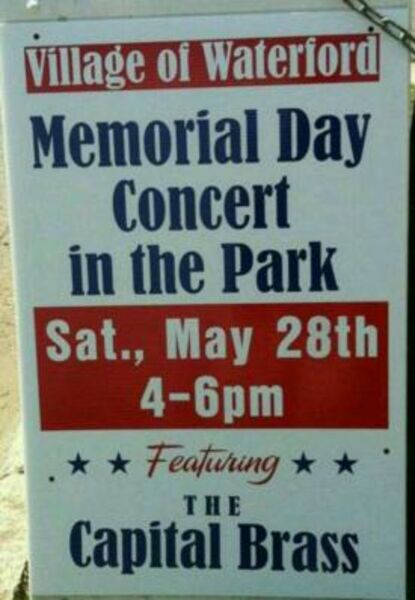 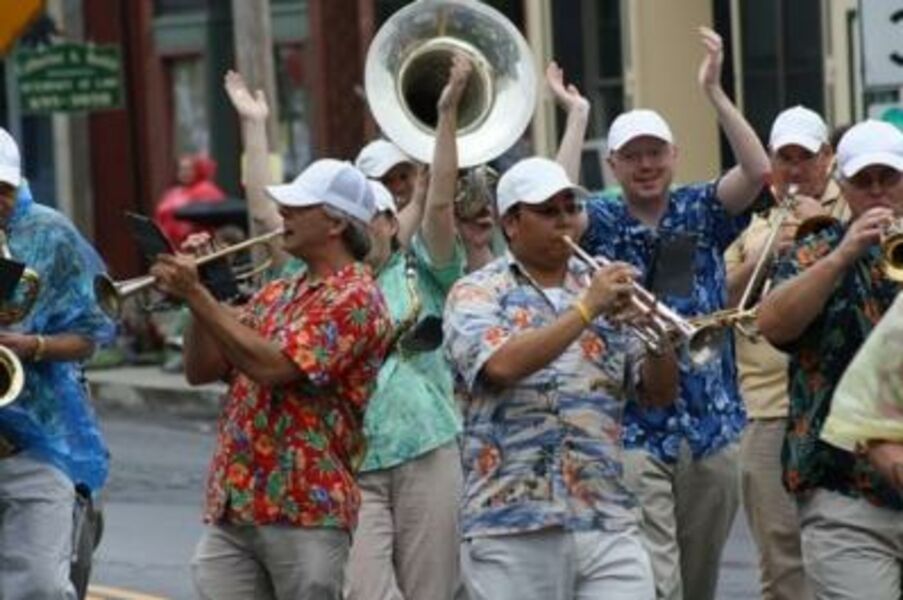 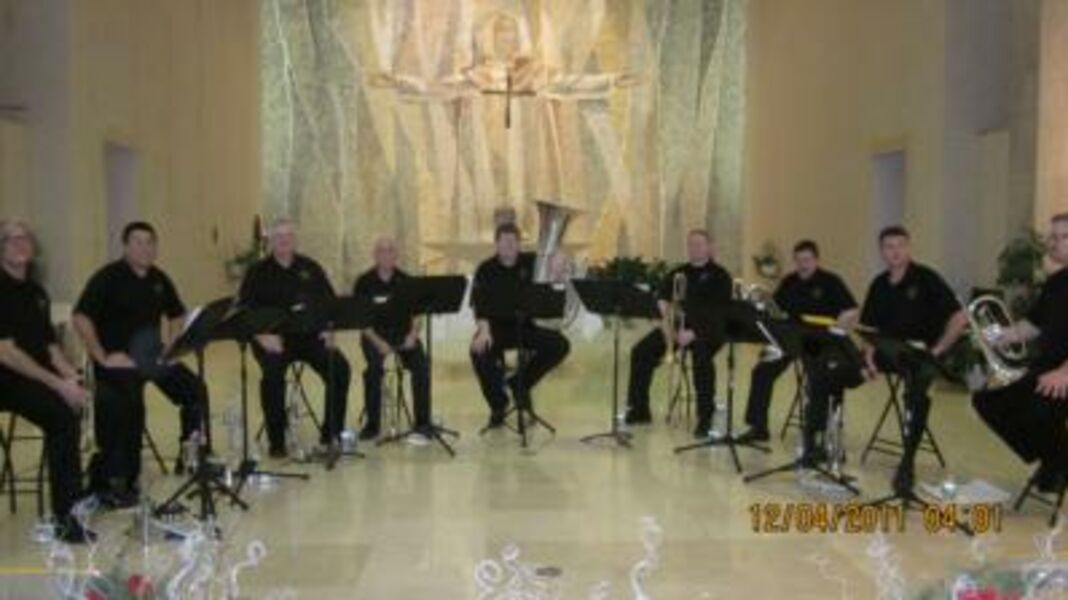 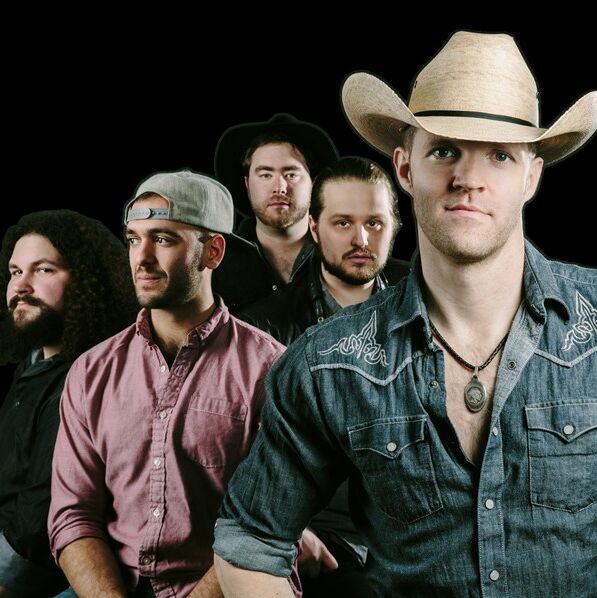