MEMBER SINCE 2014
$500 - $3500 per event
K'Shae was raised in Chatsworth located in the San Fernando Valley of California. She has studied music vocal performance at Southern Utah University with an emphasis in opera and musical theatre. When she was about five years old she began performing music; and since then, among others, has received Classical, Musical Theater, and Pop from Tony award-winning, and Grammy nominated Lisa Hopkins-Seegmiller.

Some of K'Shae's vocal accomplishments include competing and winning first place in the musical theater/classical divisions of the National Association of Teachers of Singing competition in 2005 and 2009 Las Vegas chapter; singing the National Anthem, by invitation, at the Paradise Bowl and Soprano Soloist for Messiah with the Orchestra of Southern Utah and Southwest Symphony Orchestra.

K'Shae has been in numerous theatre and opera productions as well as directed and music directed shows. Her roles include: The voice of the Dragon in Shrek the Musical as well as Mama Ogre, Mrs. Crosby in The Goodbye Girl, The Ark ; Jekyll & Hyde; Joseph & The Amazing Technicolor Dreamcoat (The Narrator); Quilters (Sarah); Pippin (Fastrada); Nunsense (Sister Hubert), Into The Woods (Witch); A Funny thing Happened On The Way ToThe Forum (Lycus); vocal performance as Audrey II the plant in Little Shop of Horrors, the First Lady in Mozart's Magic Flute, Nella in Puccini's Gianni Schicchi, and the title role in Puccini's Suor Angelica. 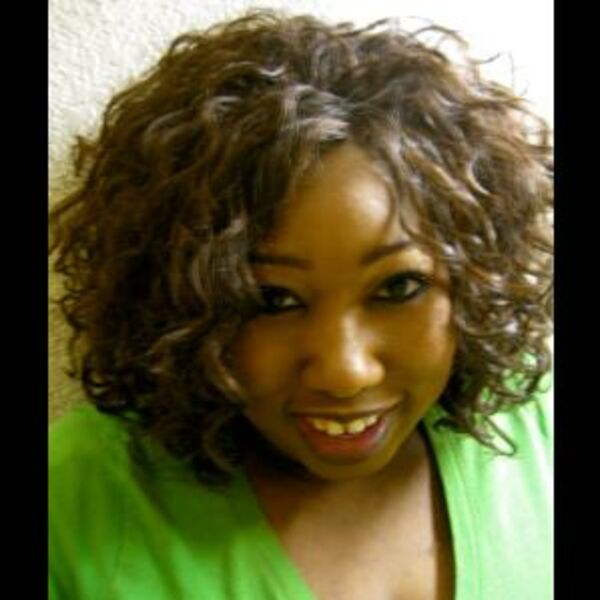 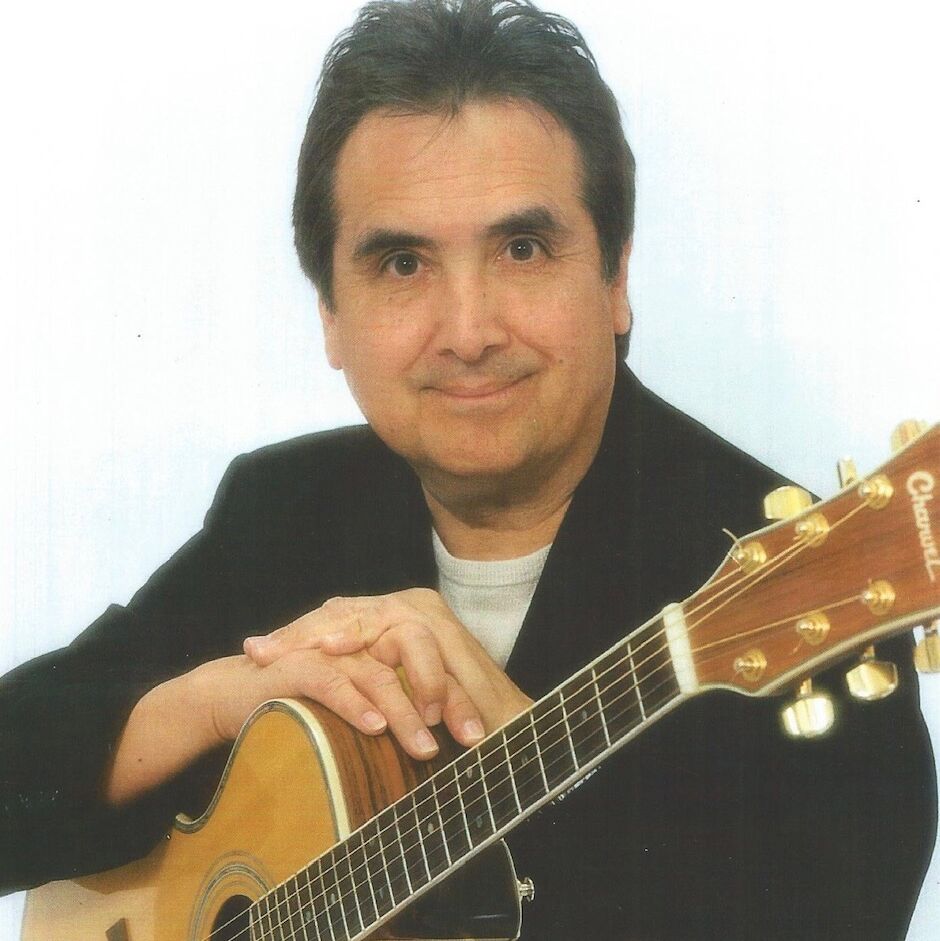