Reilley is an active performer, sitting in with a variety of bands and ensembles in the Tri-state area. They are also the full time fiddler for three NYC bands; Irish punk group The Narrowbacks, queer country band Paisley Fields, and an Americana Trio called Sunshine Nights.

The Narrowbacks has opened for the Dropkick Murphys, Flogging Molly, and Skinny Lister among others. In March 2018, the band's St Patrick's tour was sponsored by Magners, and concluded with a sold out show at Bowery Ballroom.

Reilley has recorded on two Paisley Fields albums and toured extensively with the band in the midwest, south, and west coast. A song from the album “Glitter and Sawdust” was recognized by Wide Open Country as one of the best songs of 2018, an honor shared with major country artists including Kacey Musgraves and Joshua Hedley. Paisley Fields has also performed extensively with the legendary Lavender Country, the first ever queer country band to release an album in the 1970's.

Reilley joined Sunshine Nights in March of this year to play on their album release, and has been performing with the group ever since. Reilley has toured with the band in Montreal and the South, and in 2020 will be touring in Australia.

In addition to fiddle, Reilley also performs as an electric violinist, working with DJ's and event planners to give high energy performances for private parties, wedding receptions, and night club events.

Reilley is also an active teacher with students in NYC and Westchester County. Reilley believes that music lessons should be fun, exciting, and personal, with a teaching method that is tailored to each individual student.

Brian was awesome ! He is very talented and extremely flexible. I couldn't have chosen a better violinist for my wedding.

Brian was a delight beside his talent his personality was also very charming , ii would recommend him !EVERYONE at the party commented how delightful he was, he made the party a hit, Doctor Carmen Lorenzo 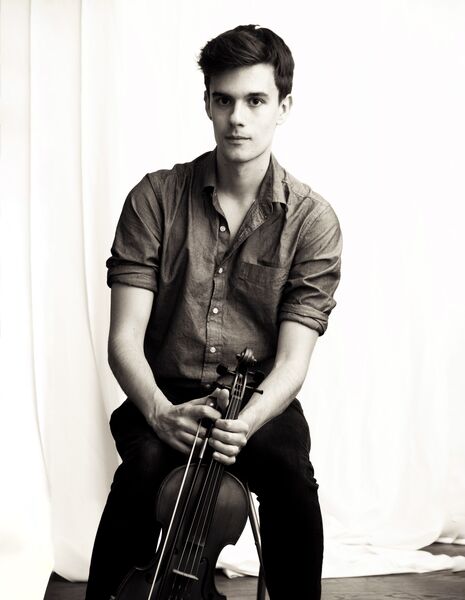 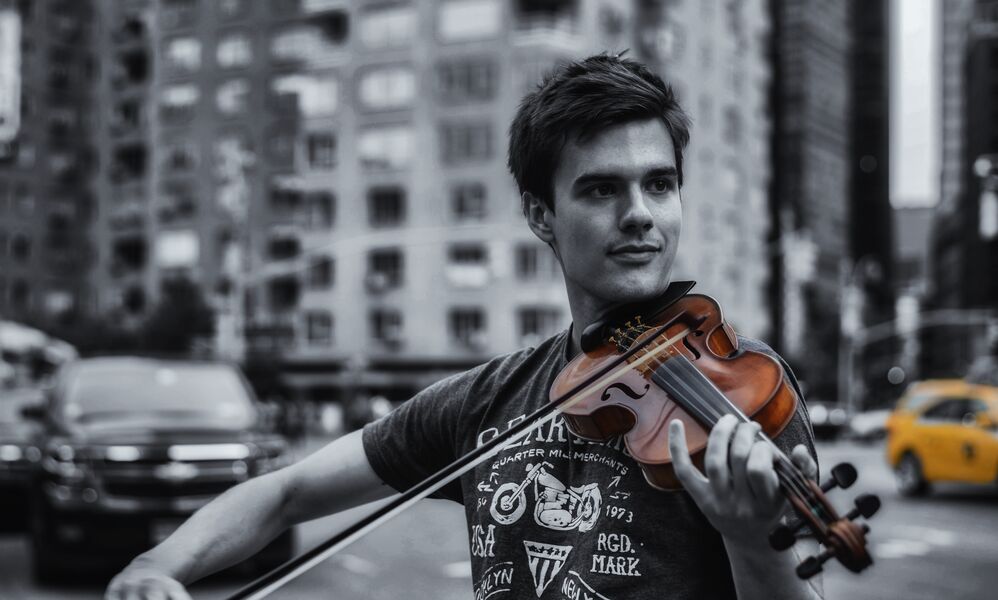 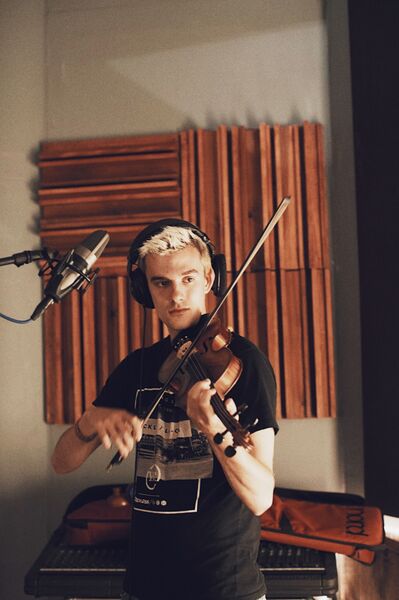 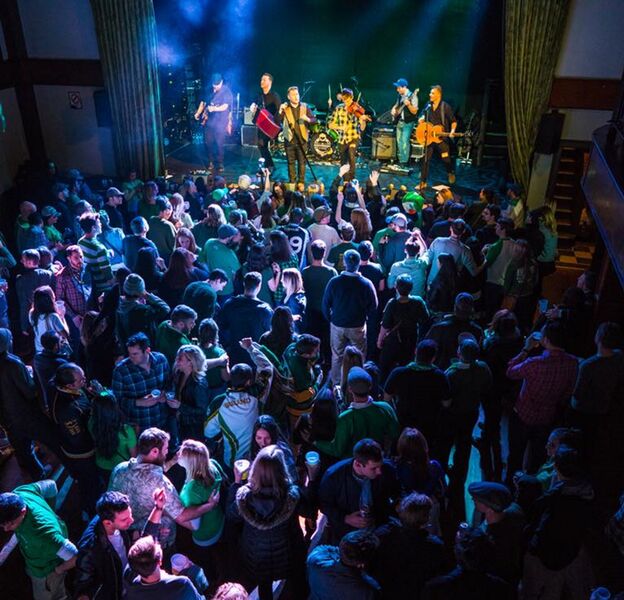 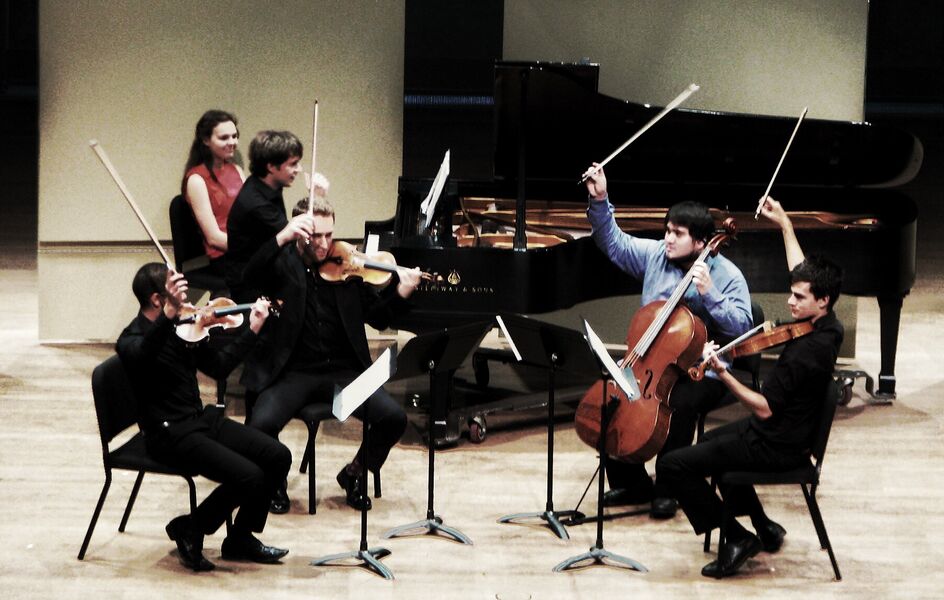 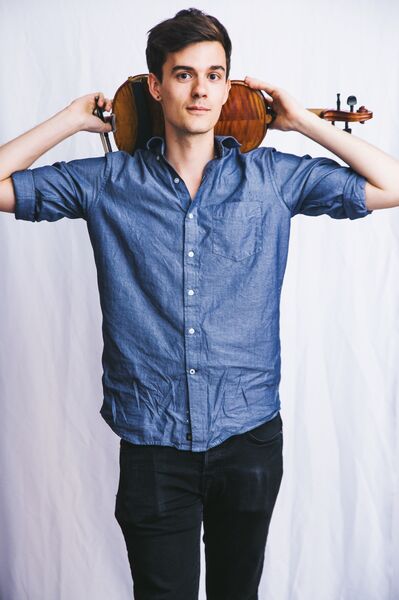 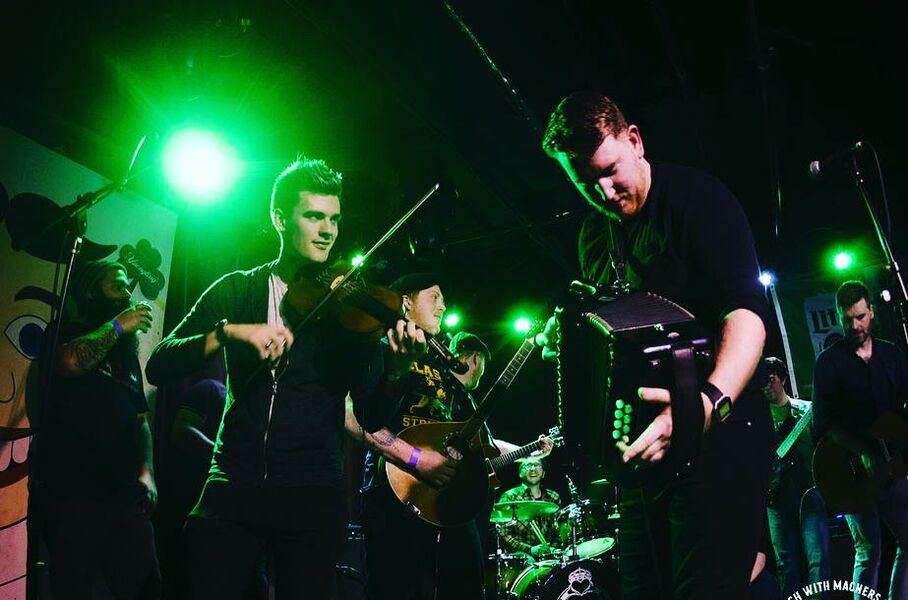 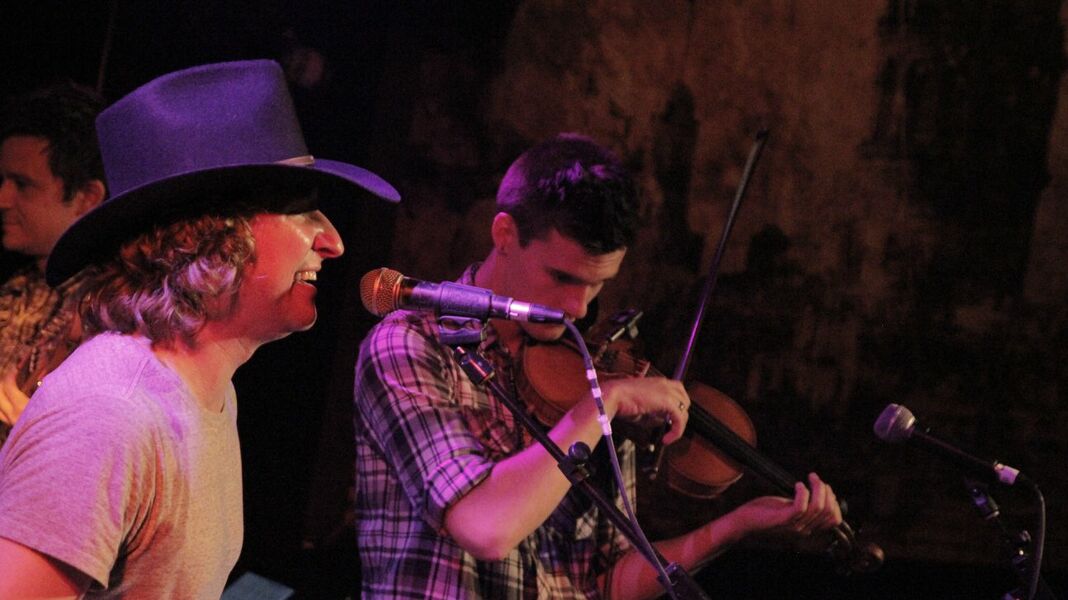 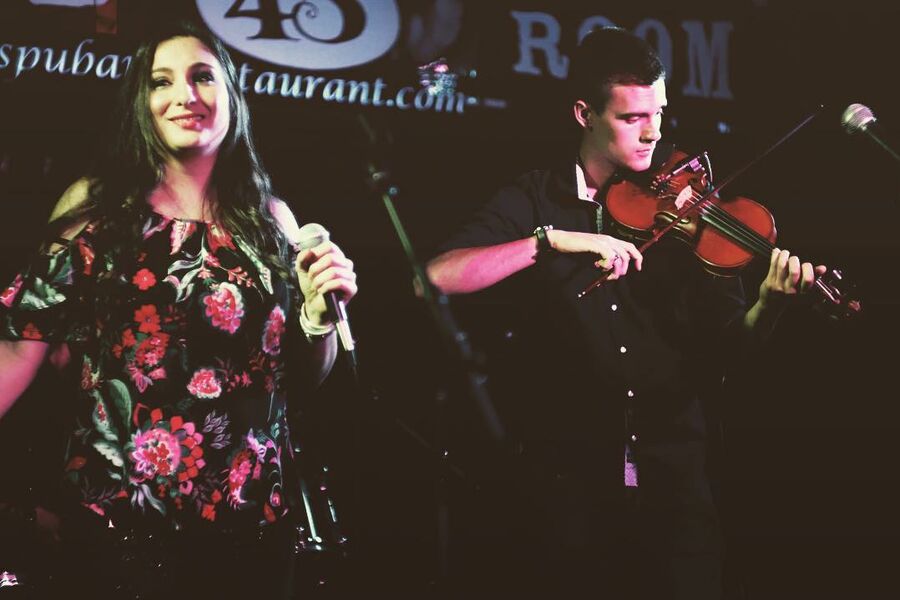 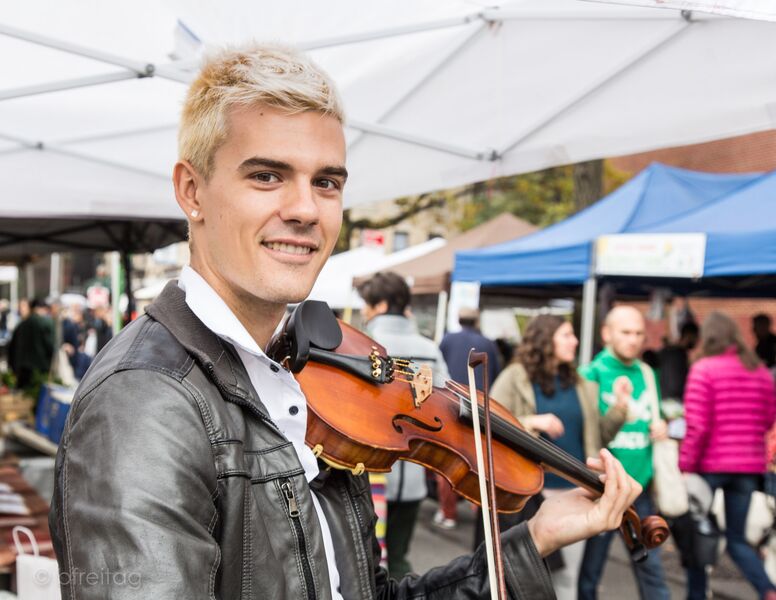 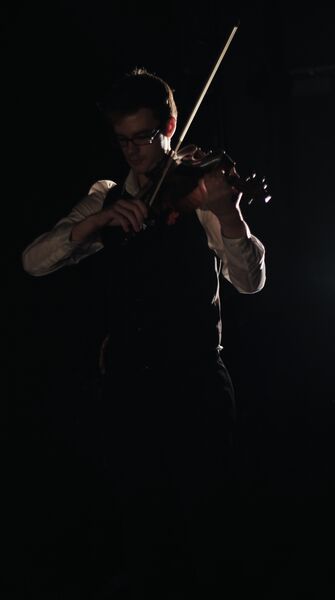