Classic Rock Band from Fort Worth, TX - Will travel up to 500 miles
MEMBER SINCE 2019
ACCEPTS ONLINE PAYMENTS
$600 - $3000 per event
ACCEPTS ONLINE PAYMENTS
ASHMORE is a timeless throwback to the vintage British and Southern roots that once made rock 'n roll great. With their soaring melodies and thundering guitar riffs, Ashmore live shows lead concertgoers on a journey through the classic rock hits that they can all sing along to! From Led Zeppelin, to Tom Petty, to Lynyrd Skynyrd, to the Rolling Stones....this is the music we were raised on! 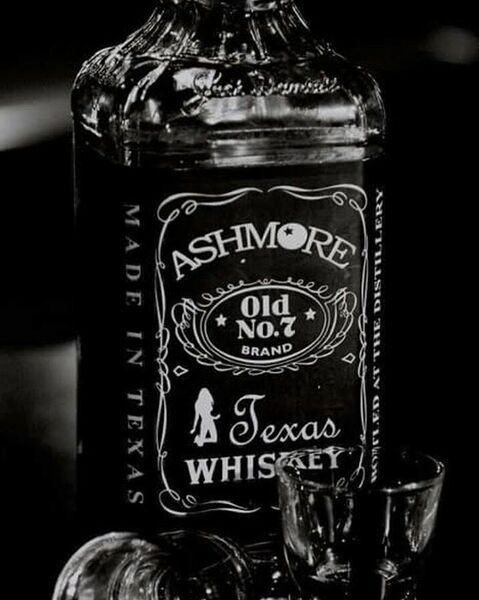 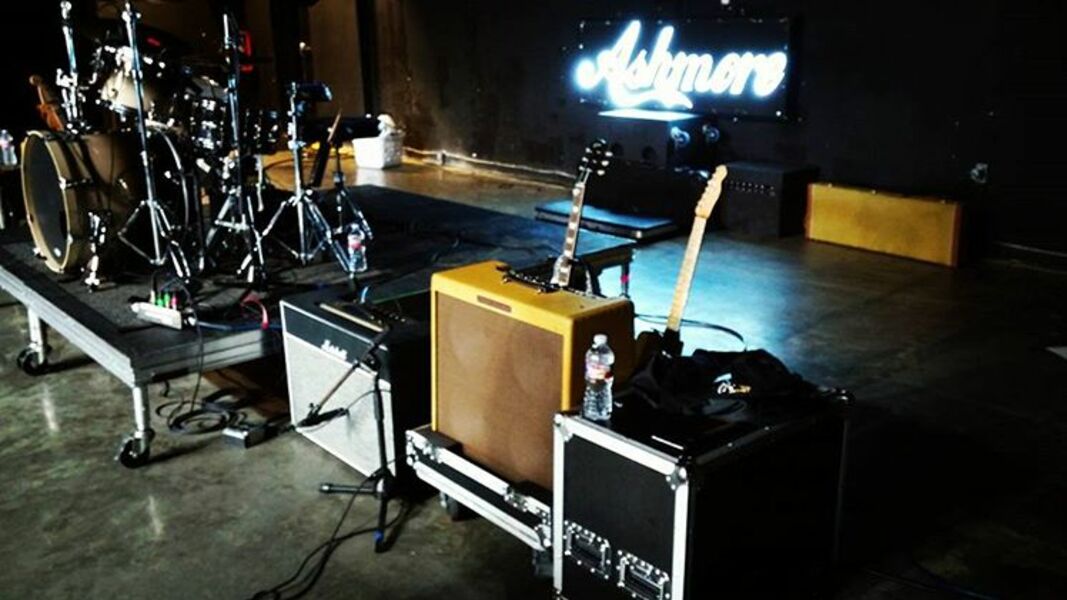 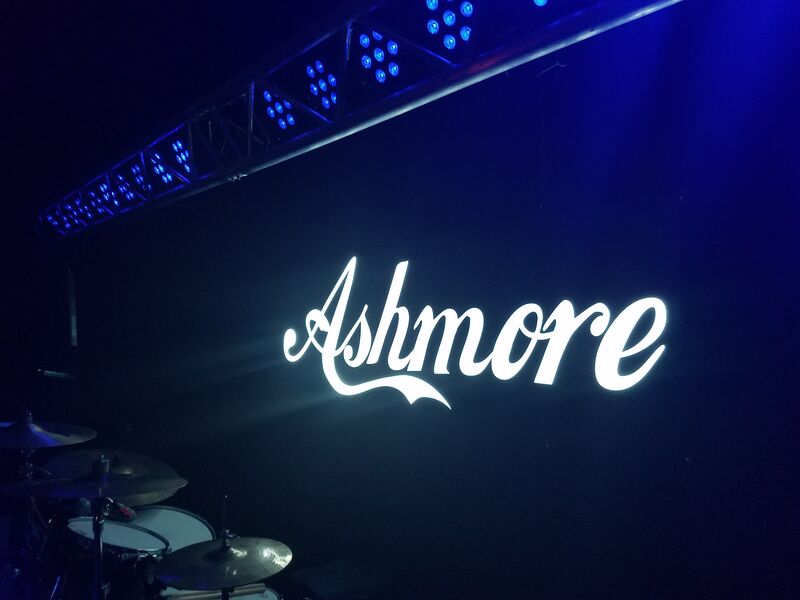 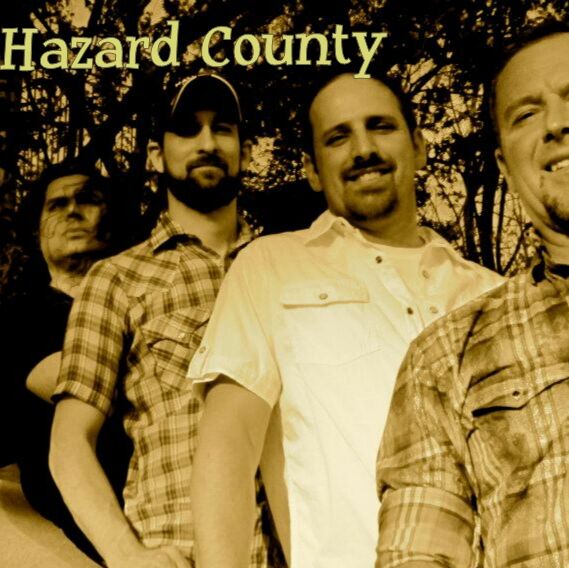