Classic Rock Band from Raleigh, NC - Will travel up to 35 miles
1 VERIFIED BOOKING
MEMBER SINCE 2018
ACCEPTS ONLINE PAYMENTS
$600 - $1600 per event
ACCEPTS ONLINE PAYMENTS
The Kirk Farmer Band is a collection of some of the finest musicians Raleigh, NC has to offer. Fronted by longtime friends and musical cohorts Kirk Farmer and Maestro Shatterheart, the band features an extensive roster of A-list performers from some of the best-known acts in the area.

Kirk Farmer has a long history of entertaining crowds with his powerful vocal style and jam-oriented guitar playing. Over the years he has published several acclaimed albums and EPs and has played venues from coast to coast. He's been entertaining crowds from coast to coast for nearly 30 years. His distinctly bluesy vocals and rhythmical guitar style are unmistakable to his fans. His music is a unique combination of rock, folk, blues, and country that shows off his west coast musical style, but still highlights his southern roots. Kirk boasts a large catalog of music spanning five decades as well as a large catalog of original music. He performs about 90 shows a year as a soloist or with "The Kirk Farmer Band" and also performs as a lead guitarist with other acts throughout the area.

Maestro Shatterheart is one of the most notable musicians in Raleigh, especially amongst other top-notch musicians. A multi-instrumentalist specializing in drums and bass guitar, he brings a solid sense of technical musicianship and creative flow to the table.

In early 2017, Kirk was asked to put a band together for an upcoming event. Without hesitation, he contacted Maestro to build and manage the band which soon turned into the "Kirk Farmer Band". Since then, they have been performing together, backed up by some of the best musicians in the Triangle. 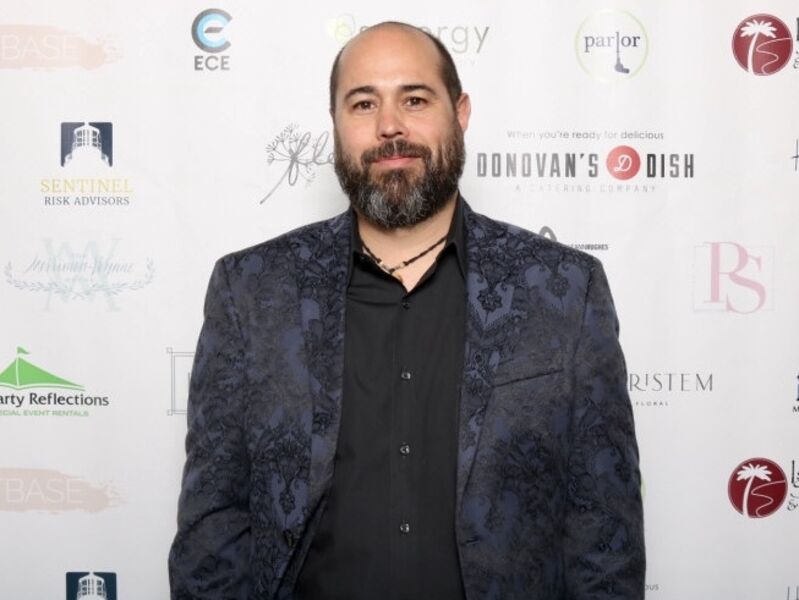 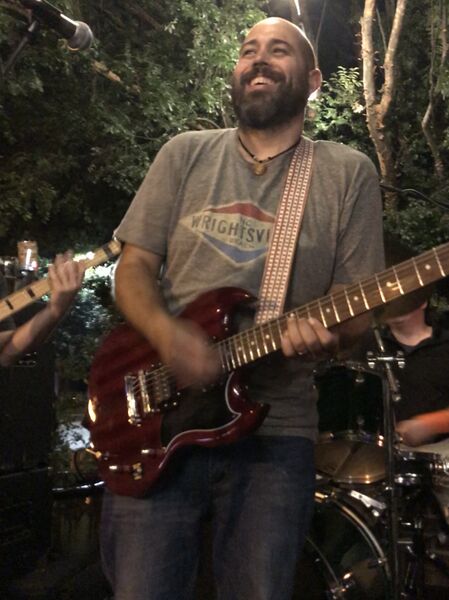 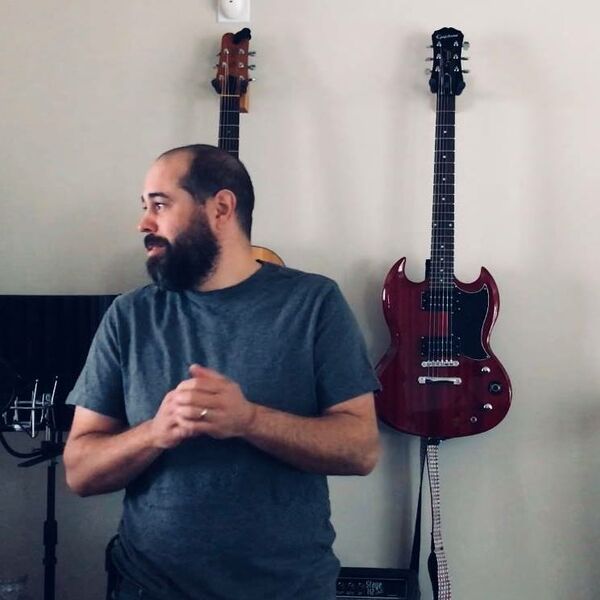 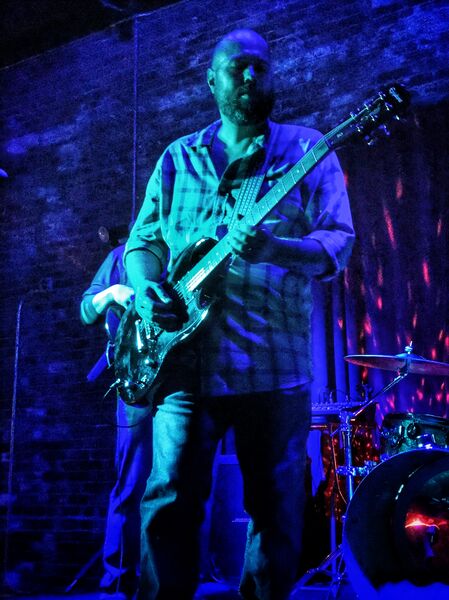 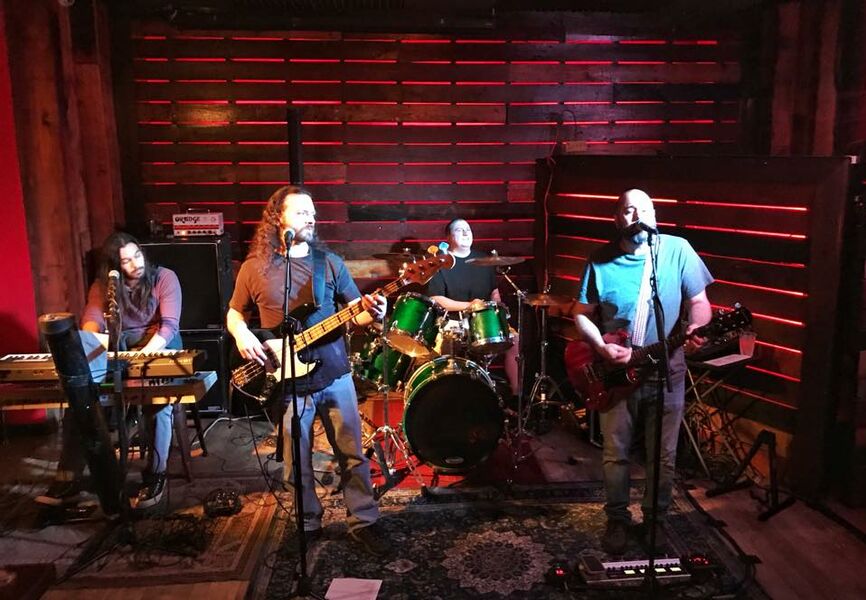 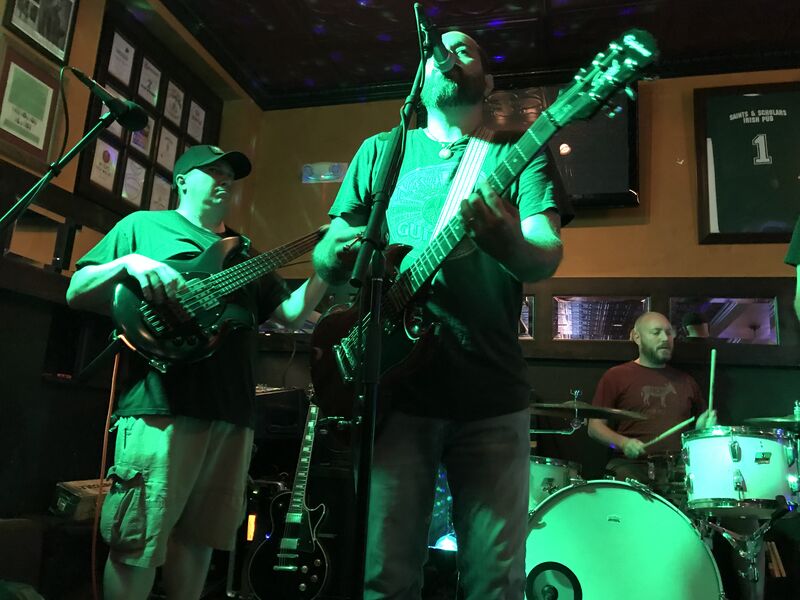 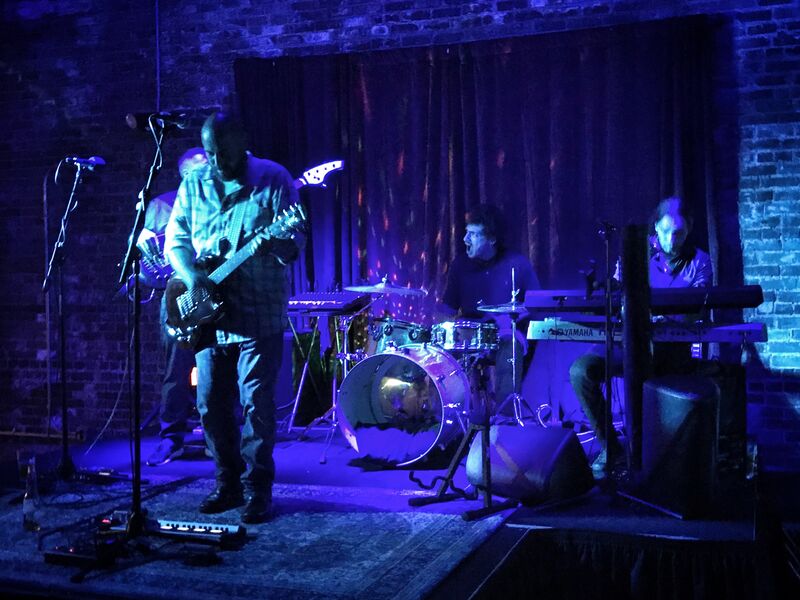 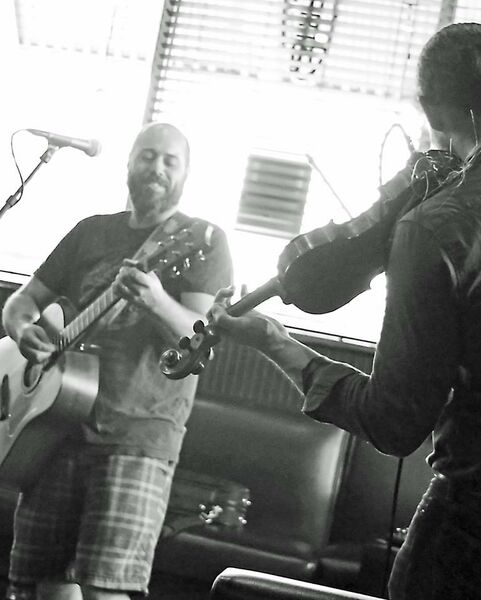 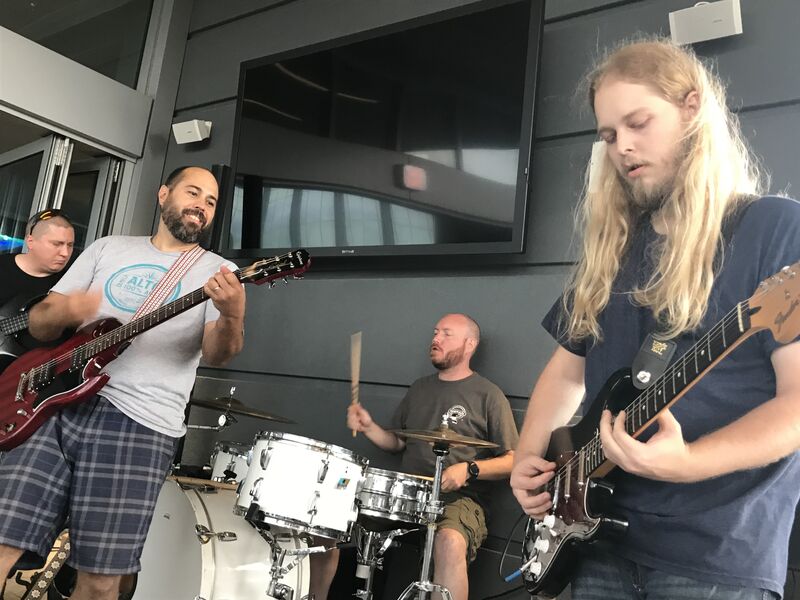 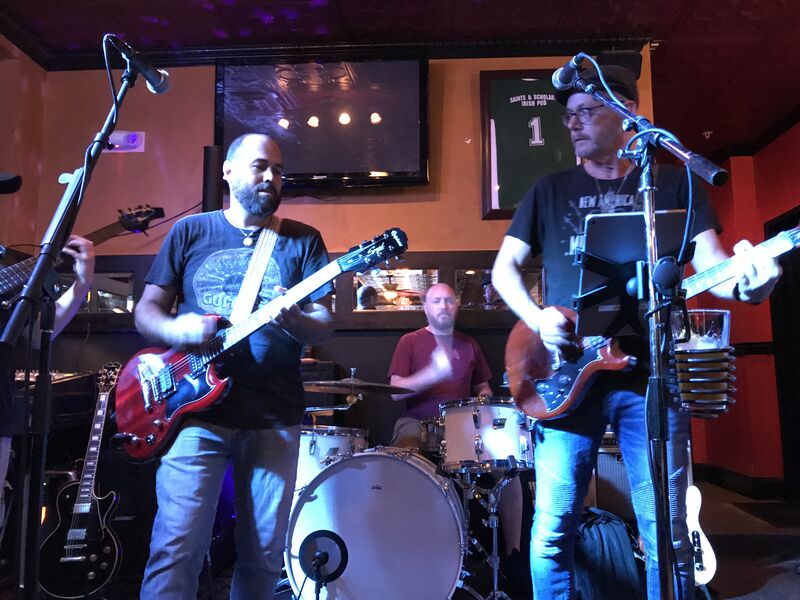 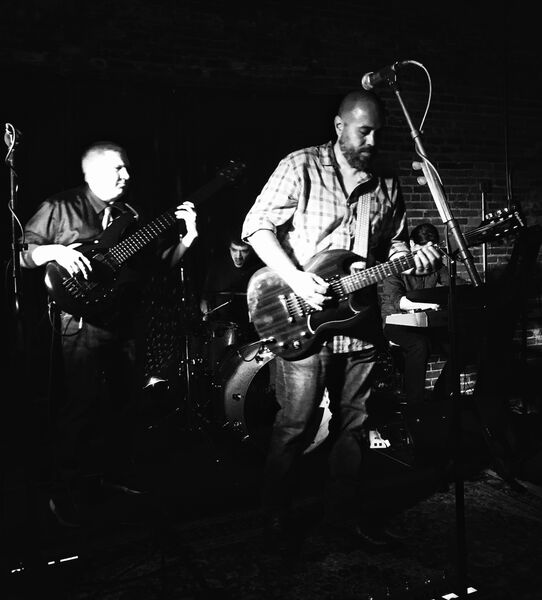 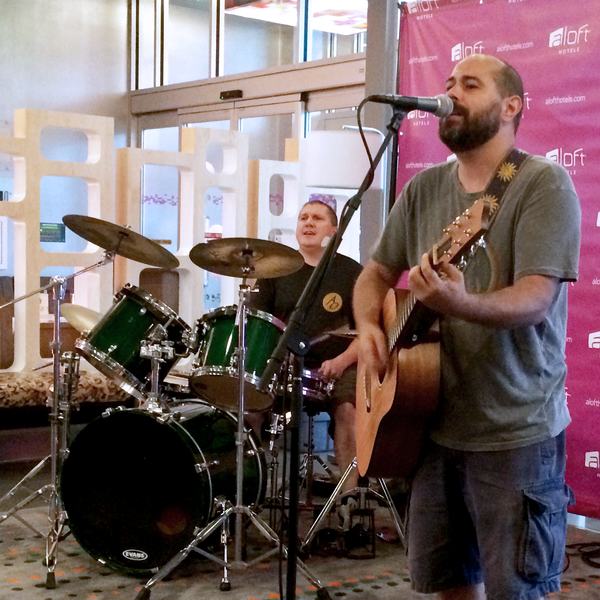 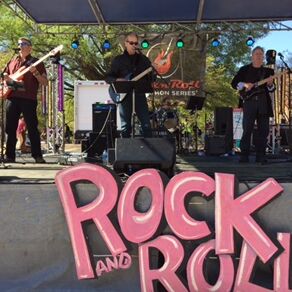