Classical Duo from Boston, MA - Will travel up to 100 miles
14
31 VERIFIED BOOKINGS
MEMBER SINCE 2011
$150 - $1500 per event
Driftwood Duet is a young, vibrant violin and cello duo specializing in classical, folk, and traditional music. Driftwood has performed at New England Conservatory's Jordan Hall, as well as for weddings, receptions, and other special events throughout the Boston and New England.

In addition, Driftwood now offers trios, quartets, and quintets through collaborations with talented friends and colleagues. All of our musicians are graduates of top-tier conservatories in the New England area and are committed to providing beautiful, personalized music for your event.

A student of Yumi Hwang-Williams, Sally O'Reilly, Joey Corpus, and Mark Lakirovich, Rachel Massey graduated from Denver School of the Arts as a violin major, and continued her studies in violin and viola at Denver University and Longy School of Music. She has played under the direction of noted conductors David Zinman, Julius Rudel, and Michael Stern at the Aspen Music Festival, James DePriest at the Las Vegas Music Festival, and, most recently, Benjamin Zander of the Boston Philharmonic. She has performed by invitation at Music on the Rhine in Dusseldorf, Germany, Aspen Music Festival, and on viola at the Las Vegas Music Festival. Currently, Rachel is a member of the Boston Philharmonic. Her repertoire also reaches beyond classical music, with recent projects including performances of jazz and traditional fiddle styles throughout the Boston area, and a recording with Ran Blake, the founding chair of New England Conservatory's Department of Contemporary Improvisation.

Cellist and composer Daniel Hawkins is a graduate of Princeton University (A.B. In Composition - studies with Paul Lansky, Steve Mackey, and Dan Trueman; Certificate in Cello Performance - studies with Sophie Shao and Susannah Chapman) and New England Conservatory (M.M. in Contemporary Improvisation - studies with Tanya Kalmanovich, John Mallia, Anthony Coleman, and Natasha Brofsky). He is the recipient of both the Helen and Isidore Sacks Memorial Prize for Excellence in Classical Music as well as Princeton's Martin A. Dale '56 Fellowship, and has played in venues as diverse as Boston's Jordan Hall, Brighton's Whole Foods, Carnegie Hall in New York, the streets of Jishou, China, the Rudolfinum in Prague, the Schönbrun Palace in Vienna, and the summit of Cadillac Mountain in Maine.
(more)

Everything was great! We really enjoyed the music.

They were awesome!!! so professional and played the 2 new songs we requested for our processional and recessional BEAUTIFULLY!!! they were so friendly and really did an amazing job!!

Rachel and her partner were great! I accidentally gave them the wrong start time and they responded to our frenzied call immediately. They sounded wonderful, including the new song I asked them to prepare (Love Song by Taylor Swift). Thanks for adding an elegant touch to our special night! 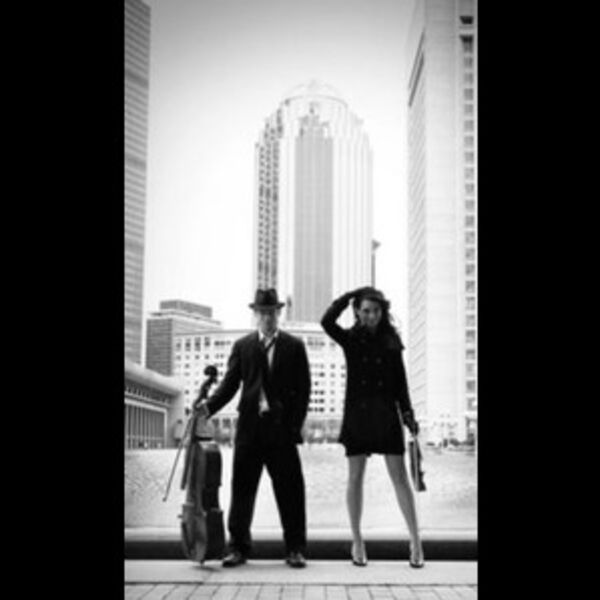 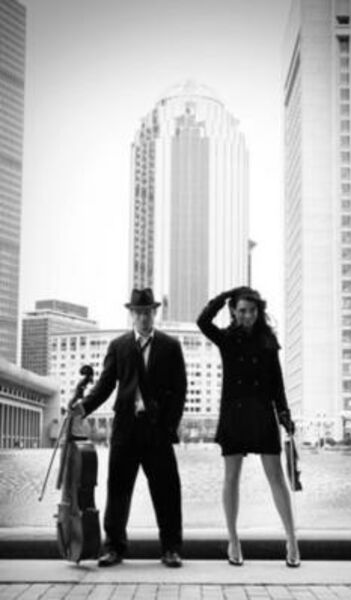 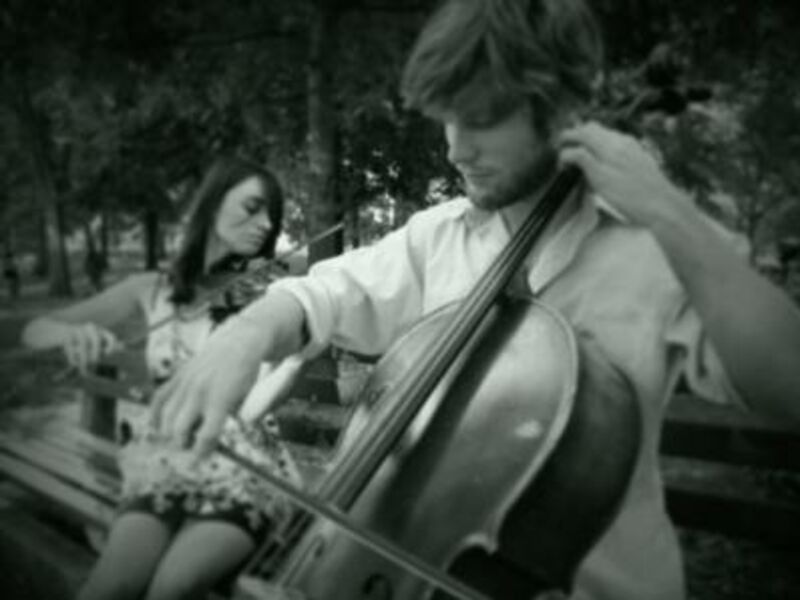 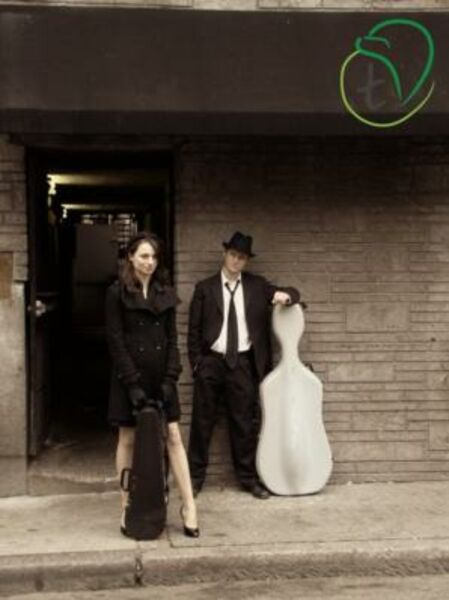 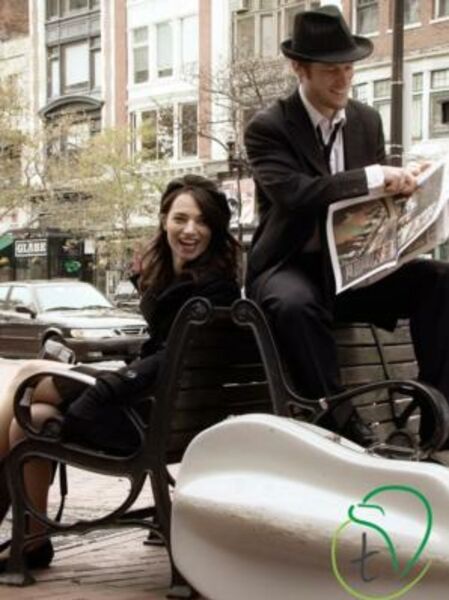 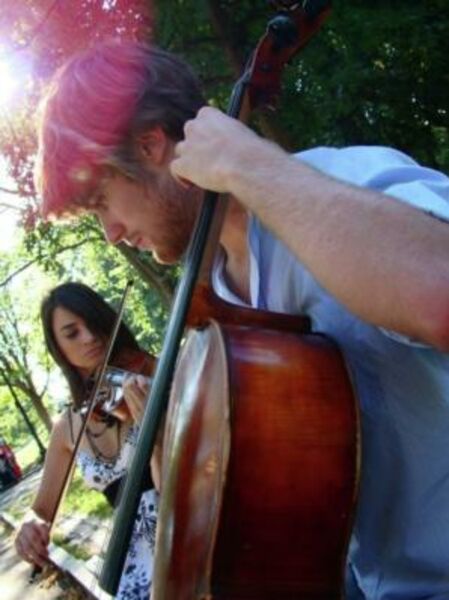 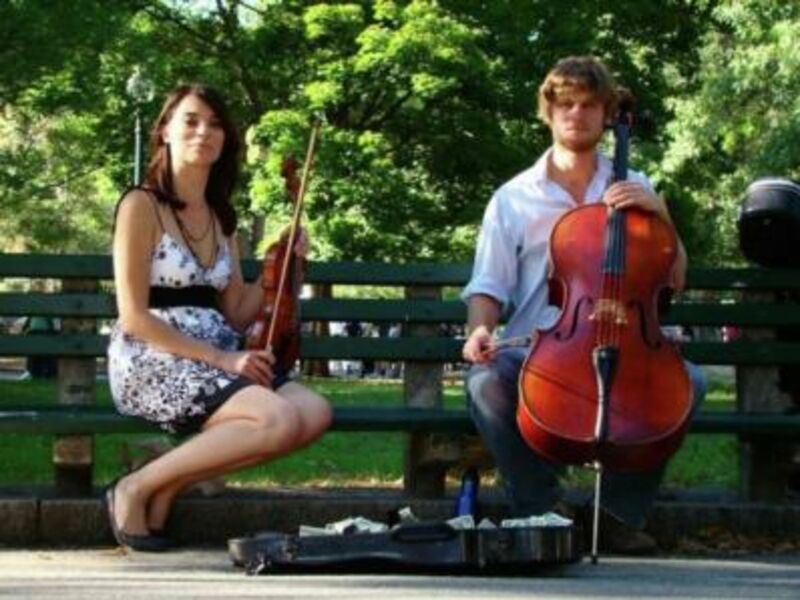 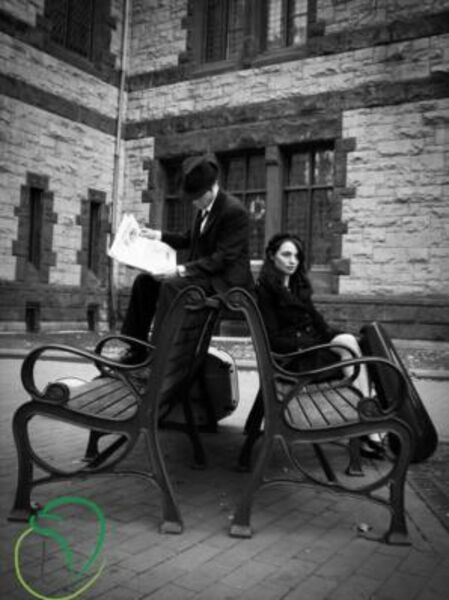 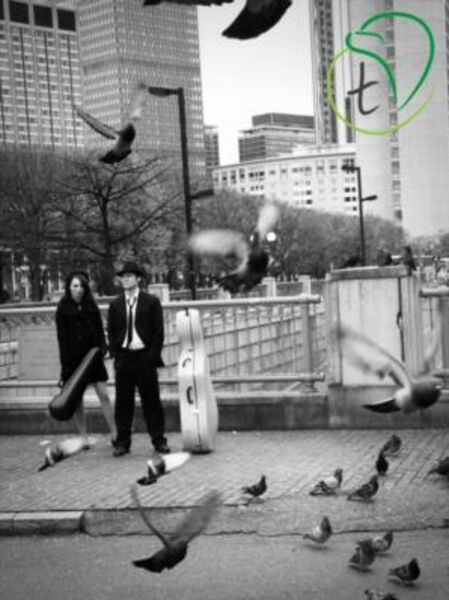 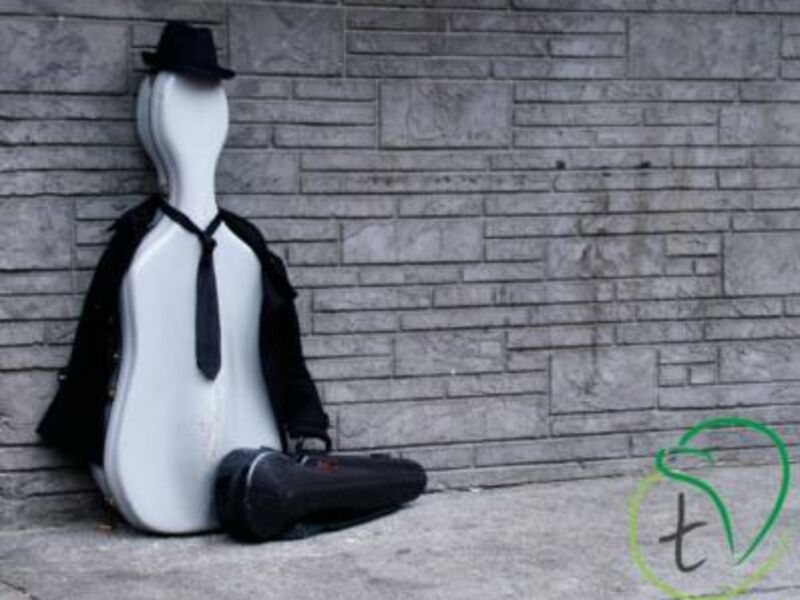 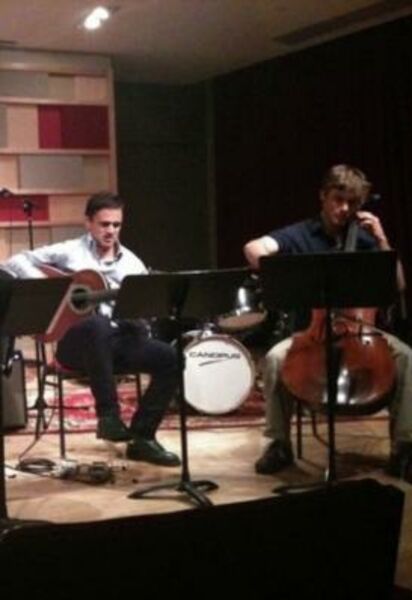 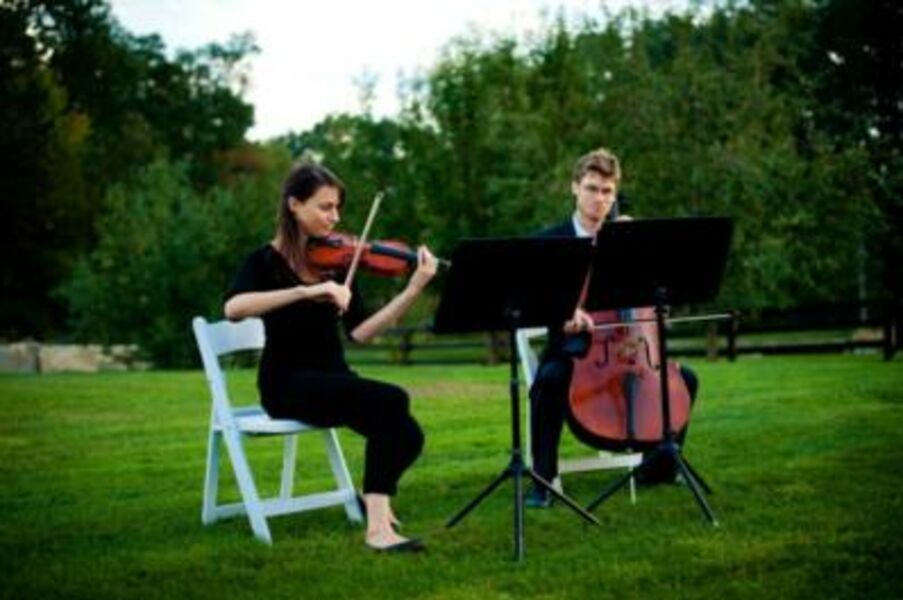 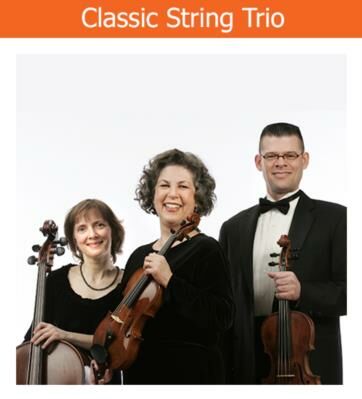 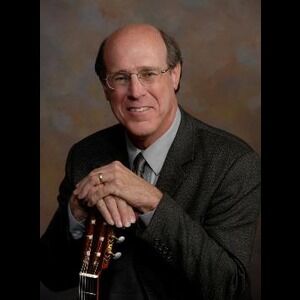