CONTACT US
LOGOUT
LIST YOUR SERVICE
EMAIL US
1-866-342-9794
We strongly encourage that all events adhere to COVID-19 safety guidelines. Our vendors are available for in-person, contactless or virtual services and all bookings are covered by Our Guarantee. View our resources for safely hosting events.
Chamber Music Duo >
Two t'Suite
>
>
> Two t'Suite
Kids' Party Entertainment >
Kids' Party Entertainments > Two t'Suite

3 VERIFIED BOOKINGS
MEMBER SINCE 2014
ACCEPTS ONLINE PAYMENTS
AVAILABLE UPON REQUEST
ACCEPTS ONLINE PAYMENTS
Two t'Suite is an extraordinary cello/piano partnership of classical performers who bring beauty and a touch of class to all their performances. Their eclectic style has been influenced by the artistry of the Piano Guys, composers like Bach, Mozart, Chopin, Sir Andrew Lloyd Weber and Ennio Morricone; cellists like Yo Yo Ma, Lynn Harrell and Pablo Casals; and pianists including Artur Rubenstein, Emanuel Ax, Michael Feinstein and Roger Williams. Two t'Suite's solo, ensemble and orchestral careers combine to offer you an elegant repertoire that spans Bach to Beethoven—Brahms to the Beatles—Sinatra to Sondheim—Gershwin to Gaga—Purcell to the Piano Guys—and extends from early Baroque through 50s, 60s and 70s standards, Gershwin, Broadway's finest, country, rock and today's Top 40. We travel with an excellent full-sized Kawai piano keyboard if needed.

Julianna Buffum Holmes brings a wealth of experience as a performer, teacher and pedagogue to her work. She studied for her Bachelor of Music degree in cello performance at the University of Southern California. Cello recording credits include sessions with Frank Sinatra, Barbra Streisand, Michael Jackson, Jackson Five, Eagles, Olivia Newton John, Dick Halligan, Marty Davich, Waylon Jennings, Jesse Coulter, Dinah Shore and numerous others. Live performances include Melissa Manchester, Keely Smith, The Eagles, Carole King, Diana Ross, Chuck Mangione, The Jacksons, Gladys Knight, George Benson, Charlie Rich and Barry White.
Solo cello and chamber music performances include a variety of private parties, weddings, and corporate events throughout Southern California. She has served as principal cellist for USC Chamber Orchestra, Musique de Chambre, Idyllwild Master Chorale and the Buffum ensemble. Julie has taught music for St. Margaret's Episcopal School and the Quadrille Academy, Cedar Creek Sinfonia and the Wilde Woode String Program. She is the solo cellist for Temple Sinai in Palm Desert. Julie is a member of the Board of Trustees of the Idyllwild Arts Foundation. It's a true joy for her to perform as one of Two t'Suite.

Nelms McKelvain began his musical studies at the Oberlin Conservatory of Music in 1968. In 1972, he returned to his native Texas to study with artist-teacher John Perry at the University of Texas at Austin. After graduation, Nelms relocated to Los Angeles in 1981 to continue doctoral study with Perry and serve as an assistant lecturer at the University of Southern California. For ten years he pursued a wide variety of musical activities in Los Angeles, including chairing the piano faculty of the Los Angeles Conservatory of Music and musical directing several award-winning musicals in and around Hollywood. Nelms joined the piano faculty of the Idyllwild Arts Academy in September of 1989 and became Music department chair in 1990. He was appointed Dean of the Arts in 1992 and served in that capacity for sixteen years. Returning to full-time teaching as an Academy piano faculty member in the fall of 2007, Nelms performed with members of the Idyllwild Arts faculty, the LA Opera and the Redlands Symphony for several years. Two years ago he left the mountain and relocated to Palm Springs, founded ARTS-ED PLUS, an independent counseling firm for the next generation of college-bound performing artists, began teaching and musical directing at the Hi-Desert Cultural Center and performing as half of Two t'Suite—which he loves. 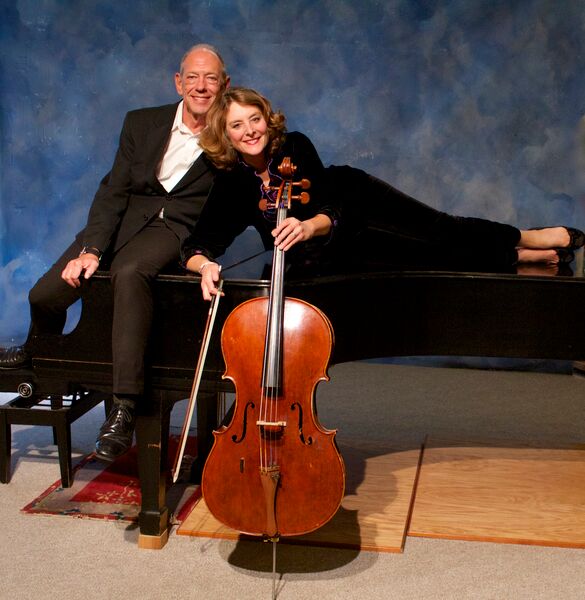 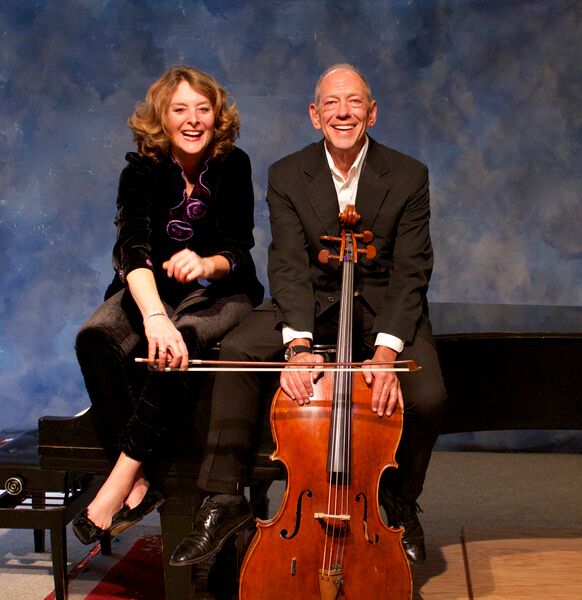 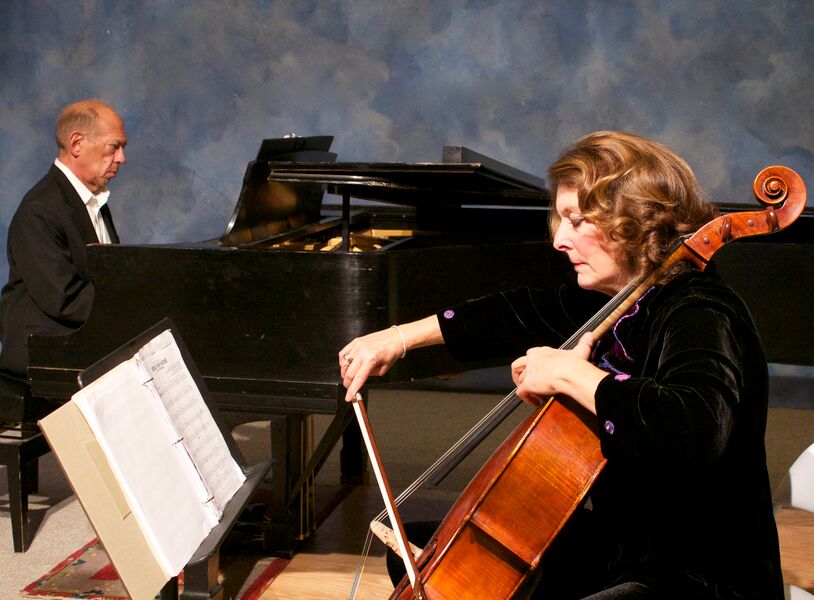 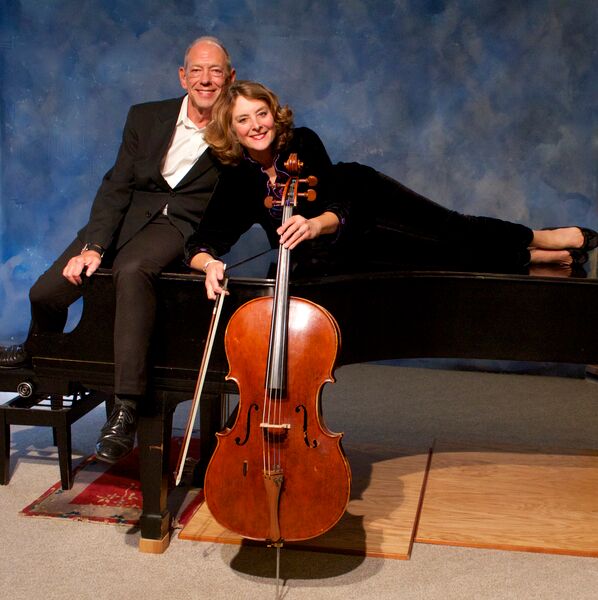 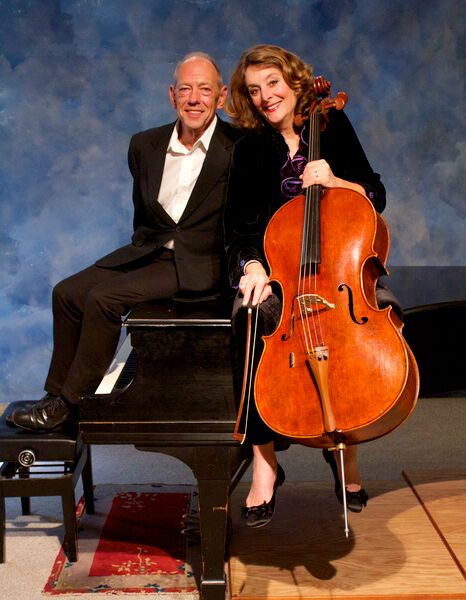 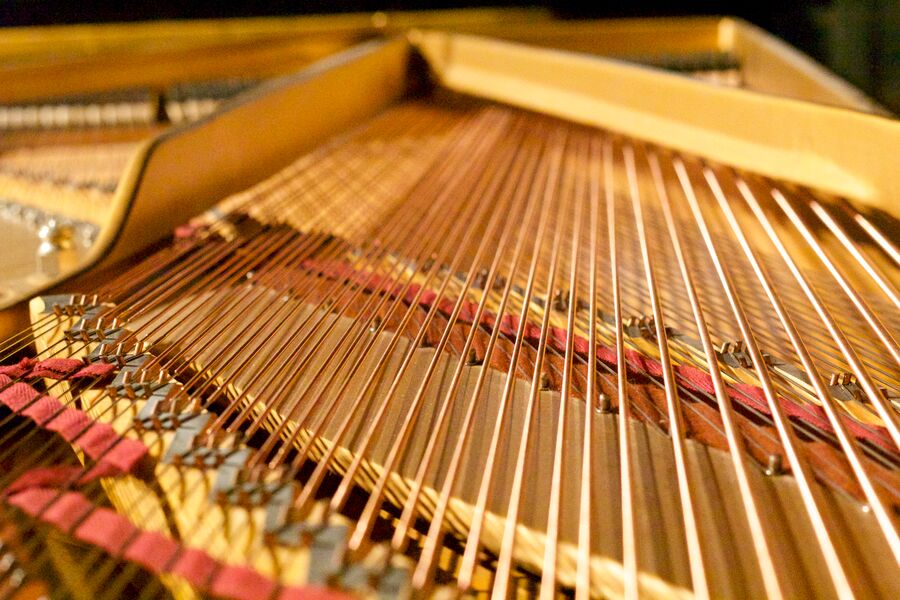 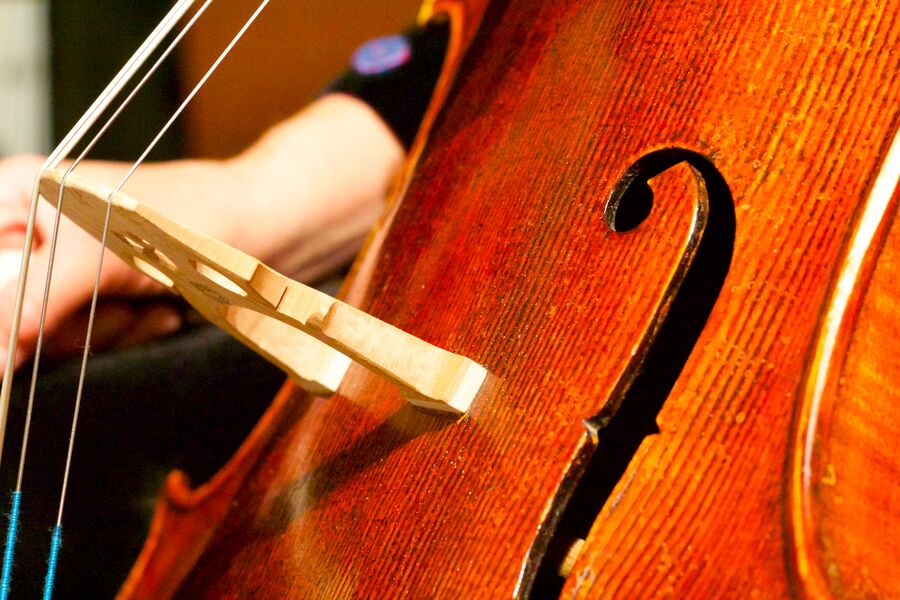 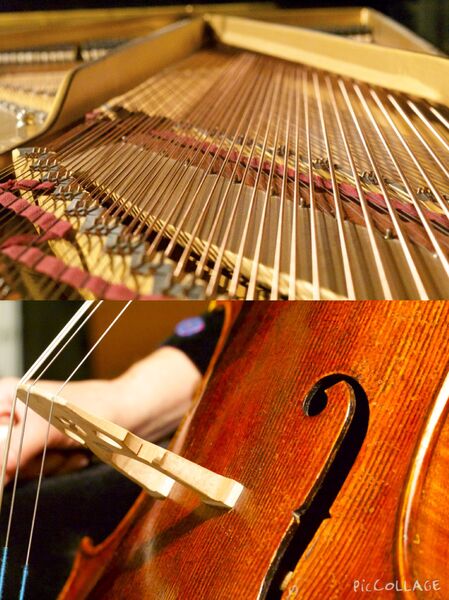 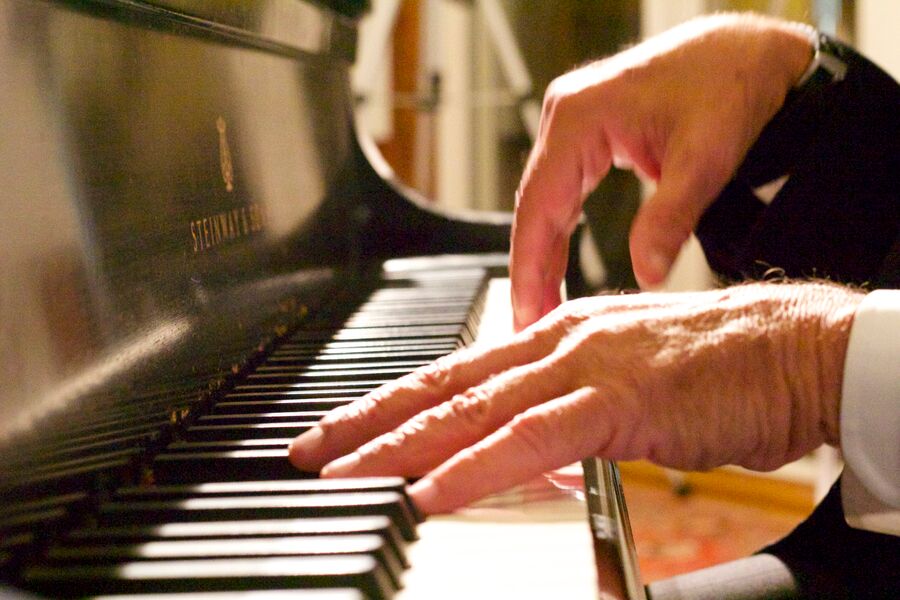 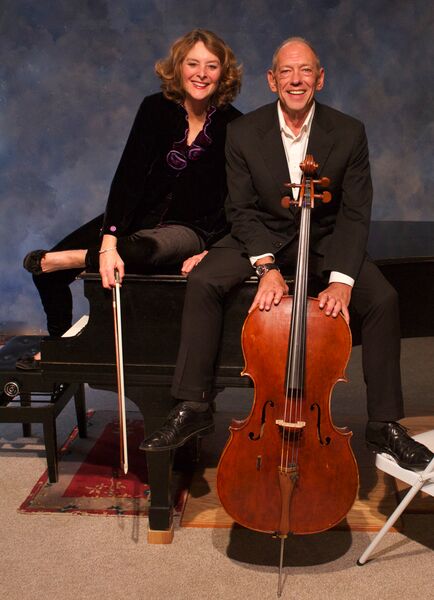 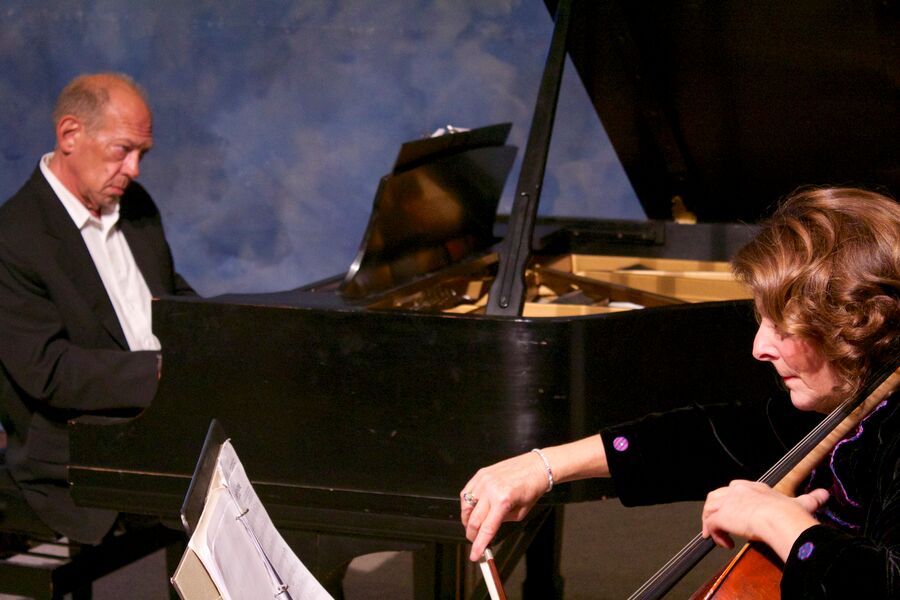