Classical Guitar from Acton, MA - Will travel up to 100 miles
1 VERIFIED BOOKING
MEMBER SINCE 2005
$200 - $1600 per event
VIRTUAL SERVICES OFFERED
Berit Strong, Master's in performance at NEC, is an award-winning international performer of classical guitar repertoire ranging from renaissance, latino and contemporary, including world premiers. She has performed in hundreds of concerts and has received many invitations to return. In addition to her concert career Berit has performed at weddings and functions in the Boston and MetroWest area for the past two decades.

Deanna Johnson, Master's in flute performance, gigs with her classical guitar partner Berit, in the Boston and MetroWest area. She was principal flutist with the Waterloo/Cedar Falls (IA) Symphony Orchestra, the Chamber Orchestra of Iowa, the Chicago Civic Orchestra, and the Tenerife Symphony Orchestra. She has performed in numerous weddings and events in Boston, Cambridge, Lincoln, and Cohasset. Appearances with Berit include a live performance on NPR, a Tufts University guitar festival and local cultural council concerts. Her virtuosic and heartfelt style of playing flute has dazzled audiences and established a dedicated following. 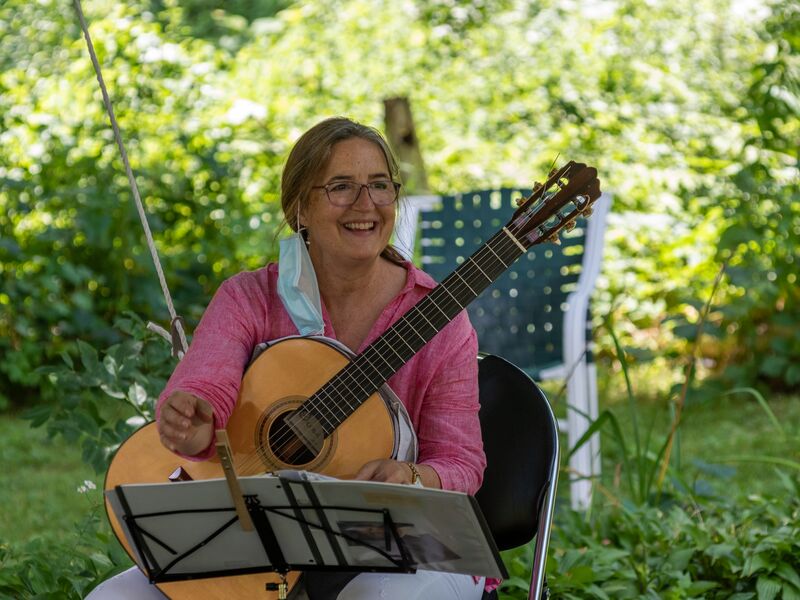 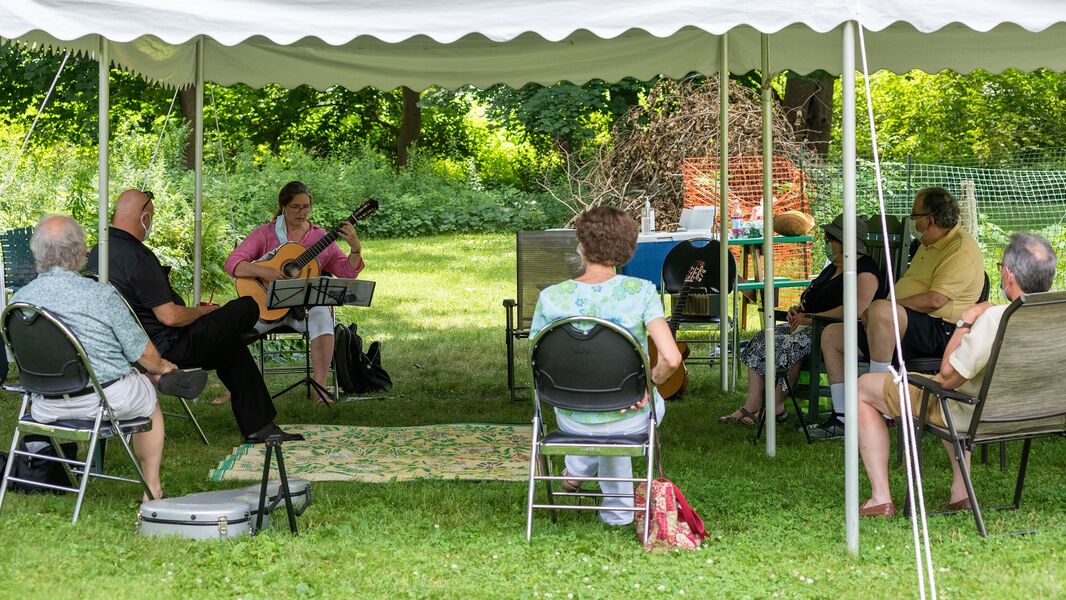 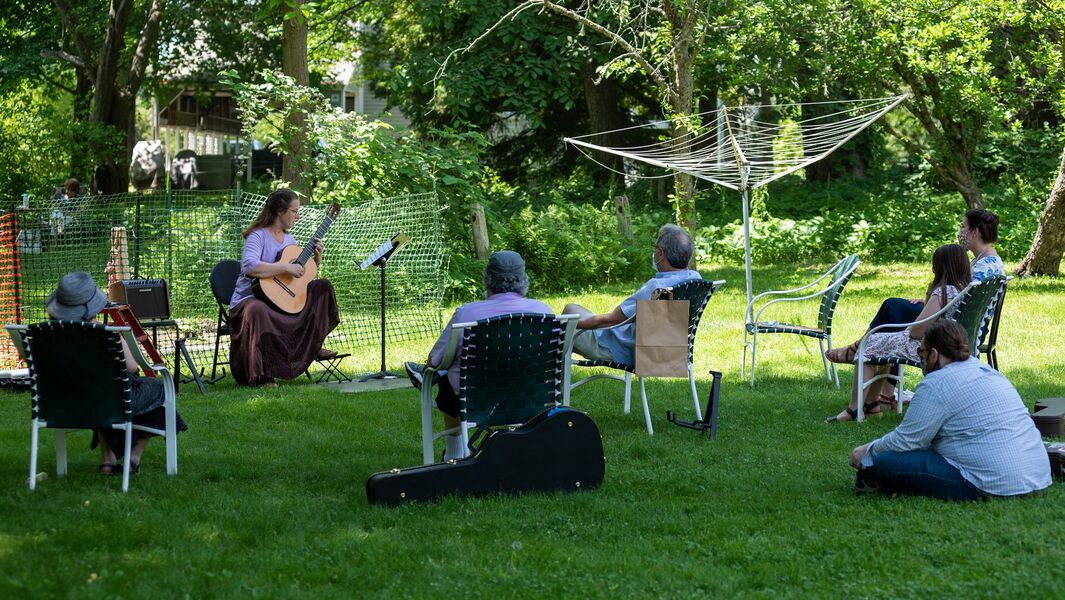 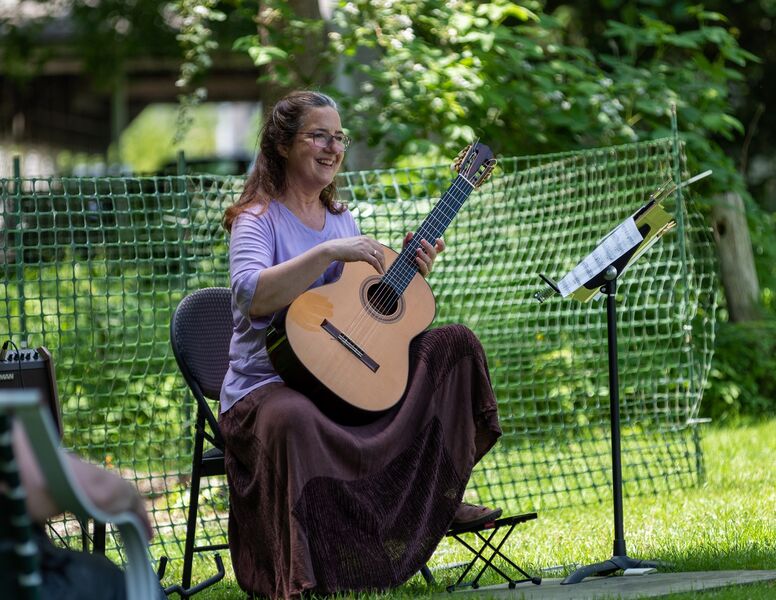