Classical Acoustic Guitar from West Palm Beach, FL - Will travel up to 100 miles
14
32 VERIFIED BOOKINGS
MEMBER SINCE 2005
ACCEPTS ONLINE PAYMENTS
$200 - $2000 per event
ACCEPTS ONLINE PAYMENTS
GEORGE ANDREWS is a classical guitar soloist and has performed throughout the United States and in Europe. He has appeared with the Savannah Symphony Orchestra and has been featured on the public television series FOCAL POINT - THE ARTS. In addition to his concert travels, he is in demand for public and private performances. These events include weddings, receptions, private parties, art gallery openings, restaurants, cocktail parties, etc. George also provides soundtrack guitar music for existing or planned videos. These include wedding videos, documentaries, and corporate presentations. He has released more than a dozen CDs. including classical and contemporary guitar styles.
REVIEWS:

'His playing is characterized by feeling and refinement. His legato touch, by which he occasionally bridges a long interval with a glissando of ethereal delicacy, is a sheer delight....'

George is so talented. His music is simply beautiful!

George Andrews was fantastic ... I would hire him again in a minute! My favorite part about hiring him was how self-sufficient he was. With so many other wedding details to attend to, George was a welcome relief. All I did was tell him where the venue was, and what kind of music I liked. He created a song list for me, showed up early, was dressed very well, and played wonderfully. He gets an A+!

Very proffessional. His music was beautiful and I would reccommend him to anyone for a wedding!!! He helped to make our big day special! 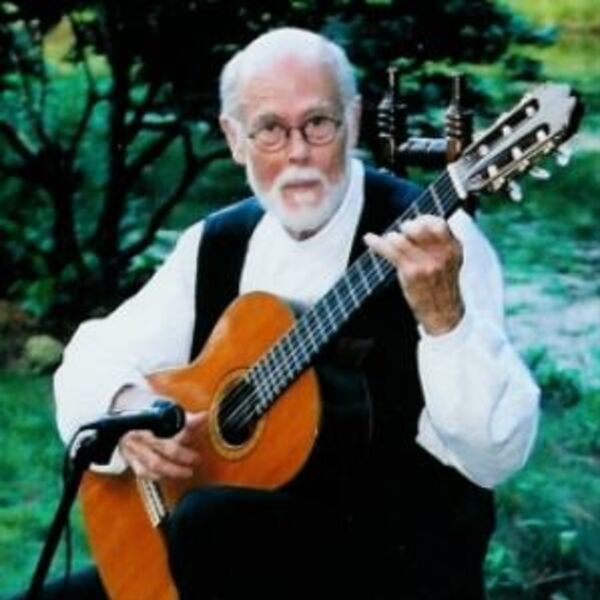 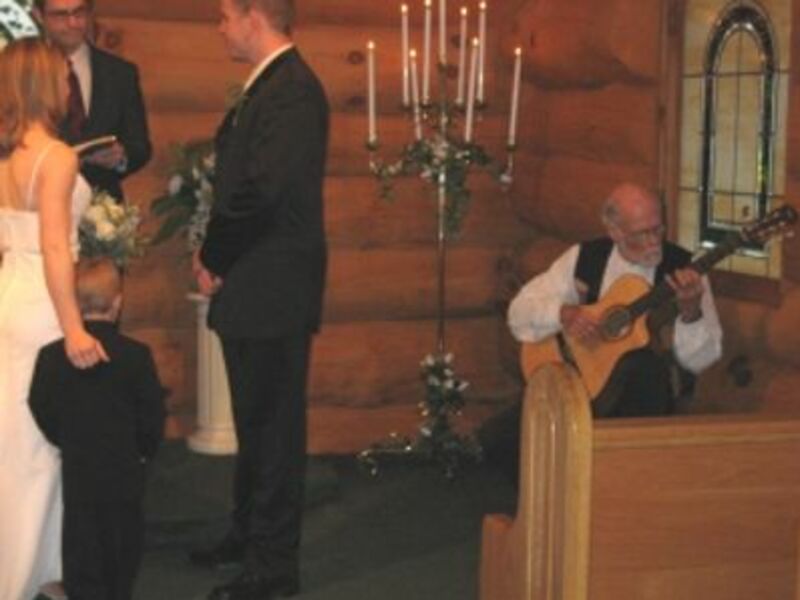 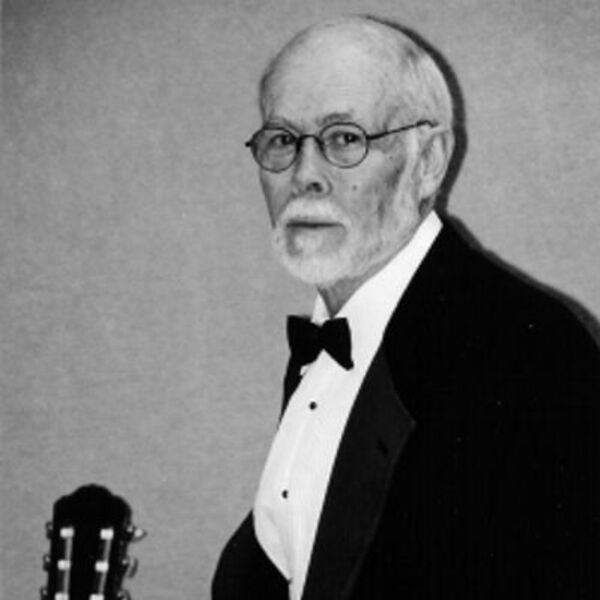 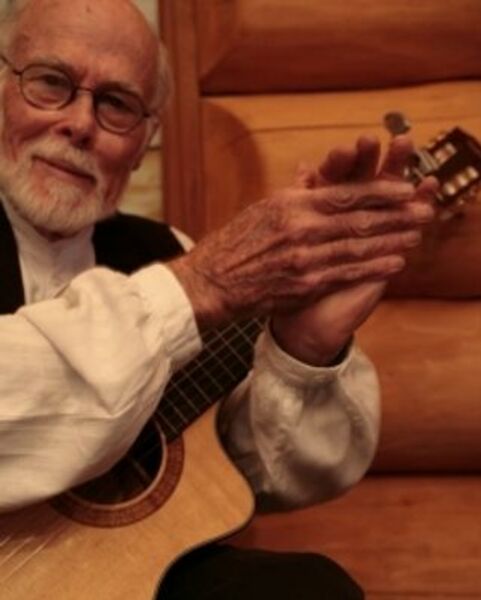 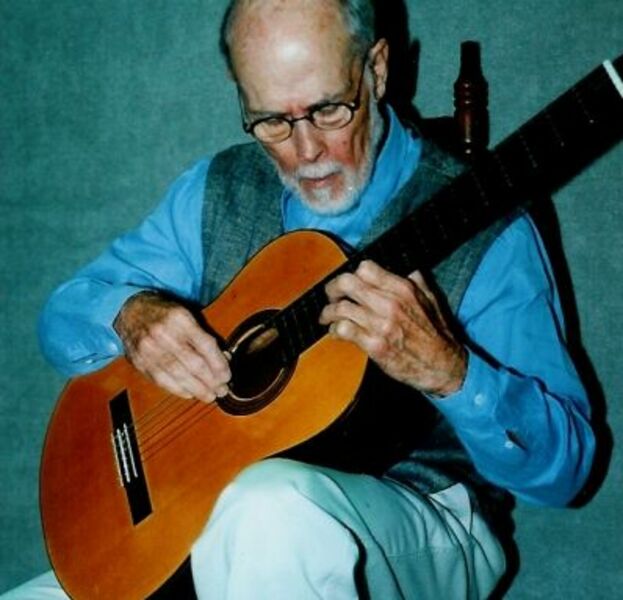 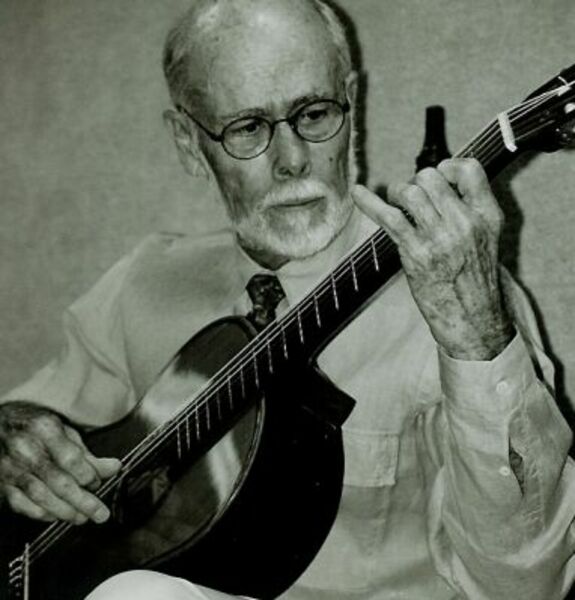 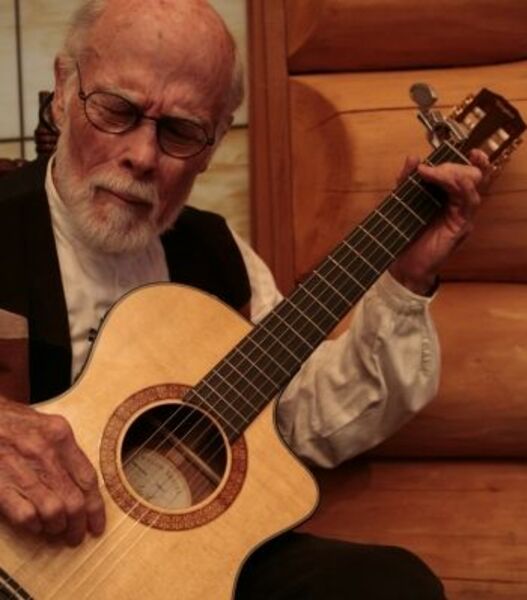 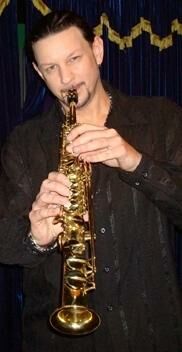 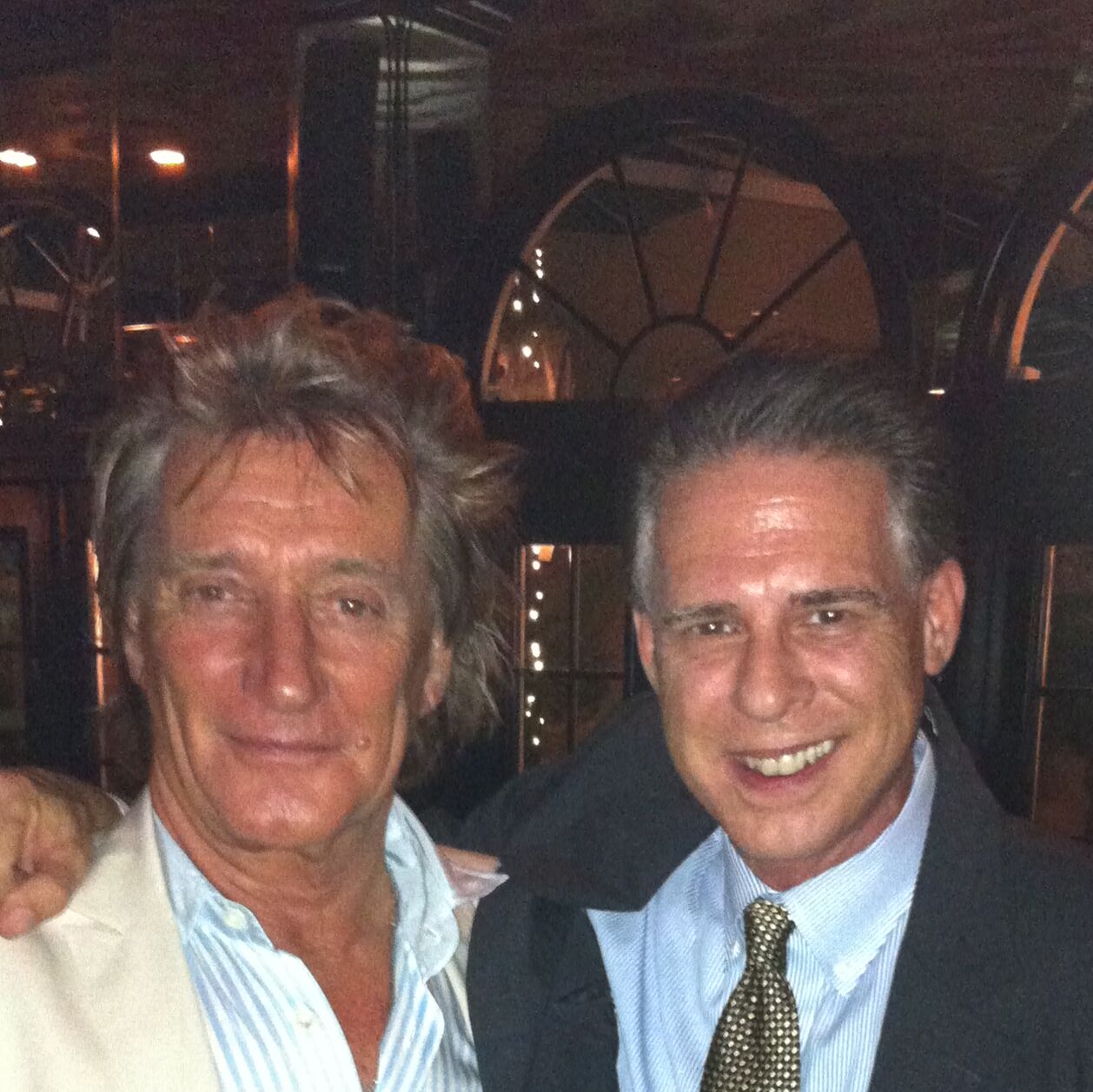 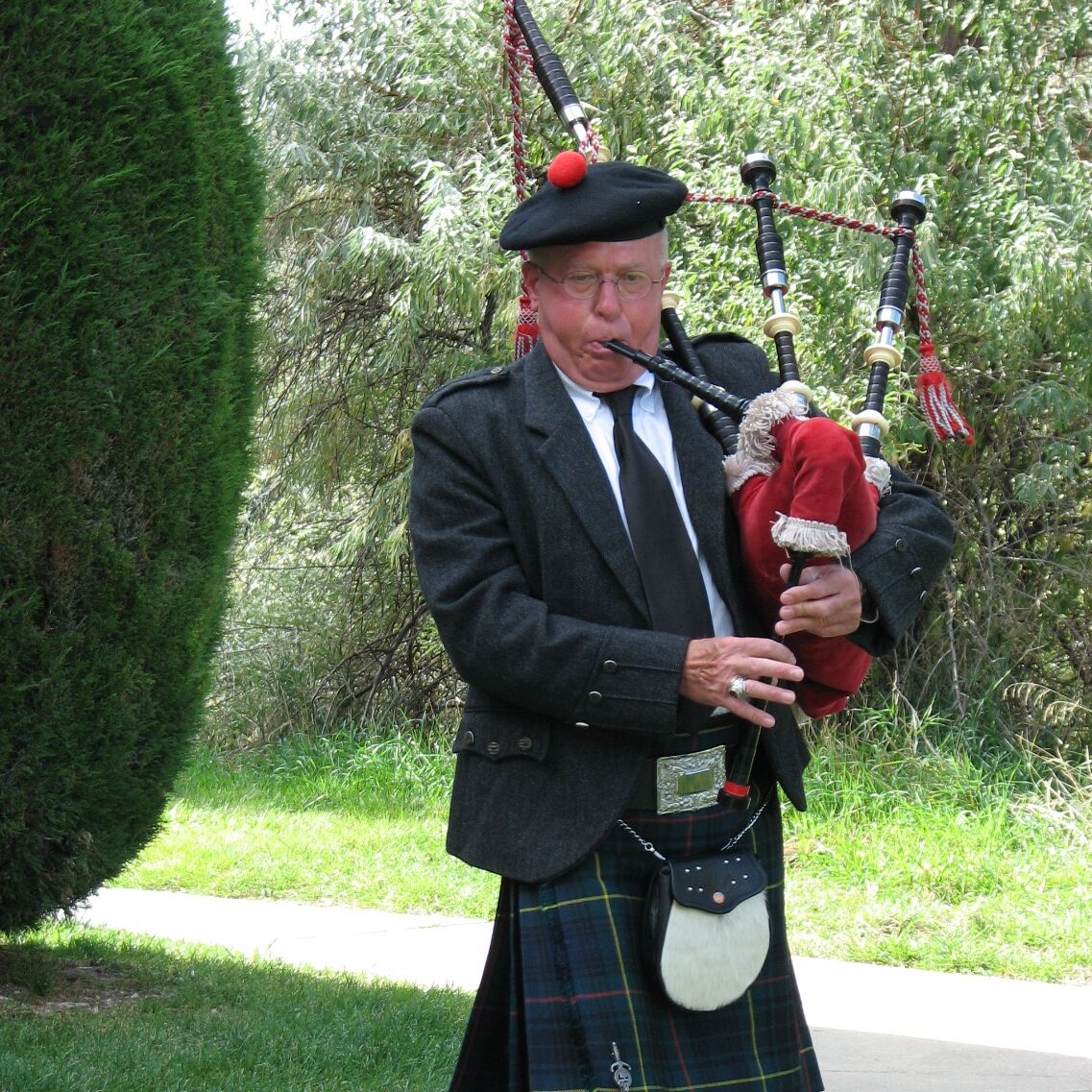