String Quartet from Snellville, GA - Will travel up to 100 miles
11
29 VERIFIED BOOKINGS
MEMBER SINCE 2003
ACCEPTS ONLINE PAYMENTS
$450 - $3500 per event
ACCEPTS ONLINE PAYMENTS
One of the most reputable string quartets in Atlanta, Georgia, the Poulenc String Quartet was founded in 1994 by violinist and manager Venus Parker. This distinguished group of musicians specializes in organizing and performing music for very special occasions such as wedding ceremonies, receptions, corporate events, business meetings, birthdays, anniversaries, theatrical productions in churches, as well as recording studio work.

Members of the Quartet have had the privilege and opportunity to perform with the Atlanta Ballet, The Moody Blues, Ray Charles and several symphonic orchestras all over the United States and abroad. In 2006, the Quartet had a guest spot in the famous Swedish rock band EVERGREY's concert, with whom they recorded a DVD that will be released at a later date.

The Poulenc String Quartet has been named one of the "preferred vendors" by the prestigious Emory Conference Center and by the Houston Mill House in Atlanta.

The Poulenc String Quartet (Trio) performed at our wedding ceremony and they were awesome! They made our day extra special. They are very talented and their music is absolutely beautiful. Venus Parker, the manager, was very professional and a delight to work with in selecting our music selection. We highly recommend them to anyone in need of a classical string quartet or trio to perform at their social event. 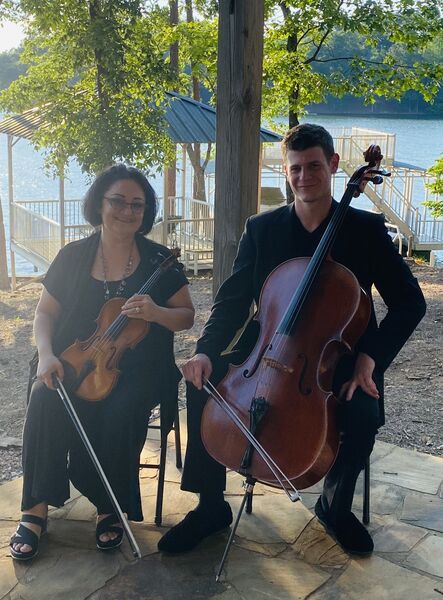 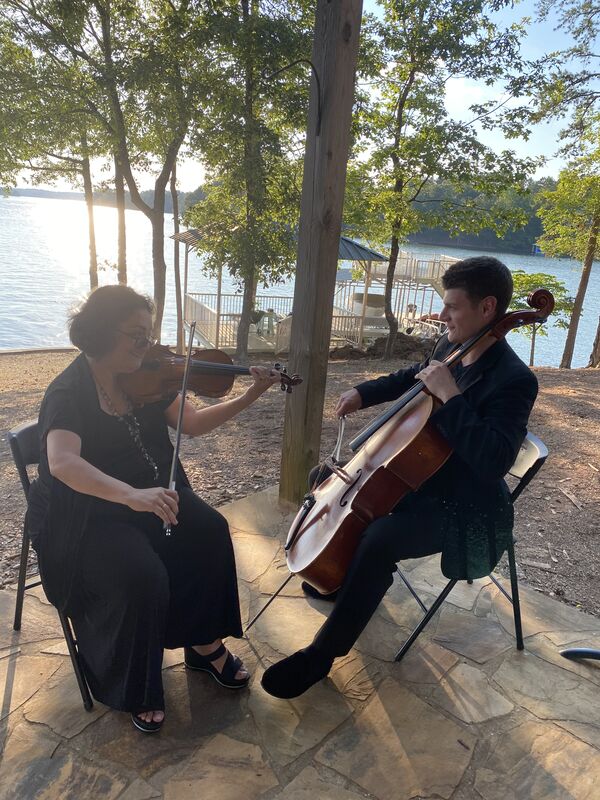