Clean Comedian from Detroit, MI - Will travel up to 500 miles
1 VERIFIED BOOKING
MEMBER SINCE 2018
$1000 - $4000 per event
He's a comedian. He's a musician. He's a keynote speaker. He's a riot! Byron Trimble has traveled around the world doing comedy for corporate events, churches, retreats, conferences, comedy, fund raisers, school assemblies, and more. His hilarious blend of music and comedy in his live shows and the following generated by his online videos has enabled him to share the stage with nationally known comedians like John Crist, Anita Renfroe, and Jonnie W.

He has a variety of packages available from leadership to comedy night to team appreciation parties to holiday shows. Your group will be laughing, singing, and talking about your event well after it's done. Byron has been featured on ABC, NBC, The Dan Patrick Show, the Blue Whale Comedy Festival, Living Oklahoma and more. 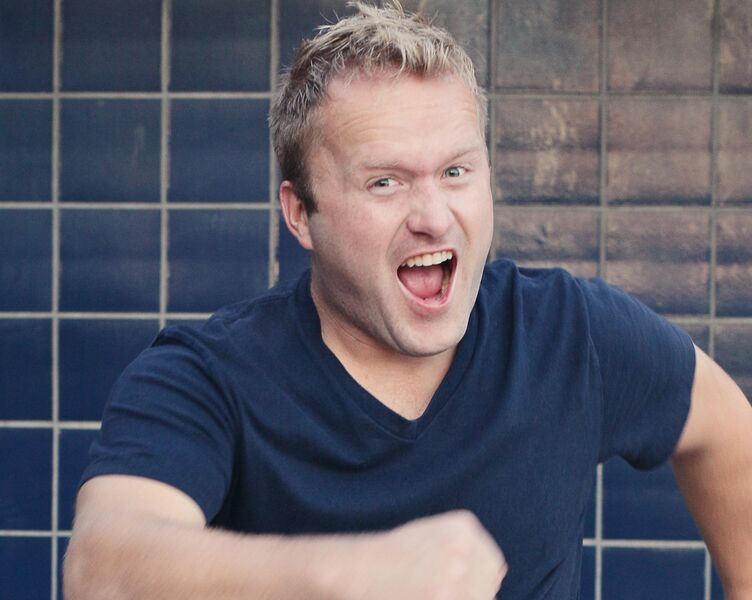 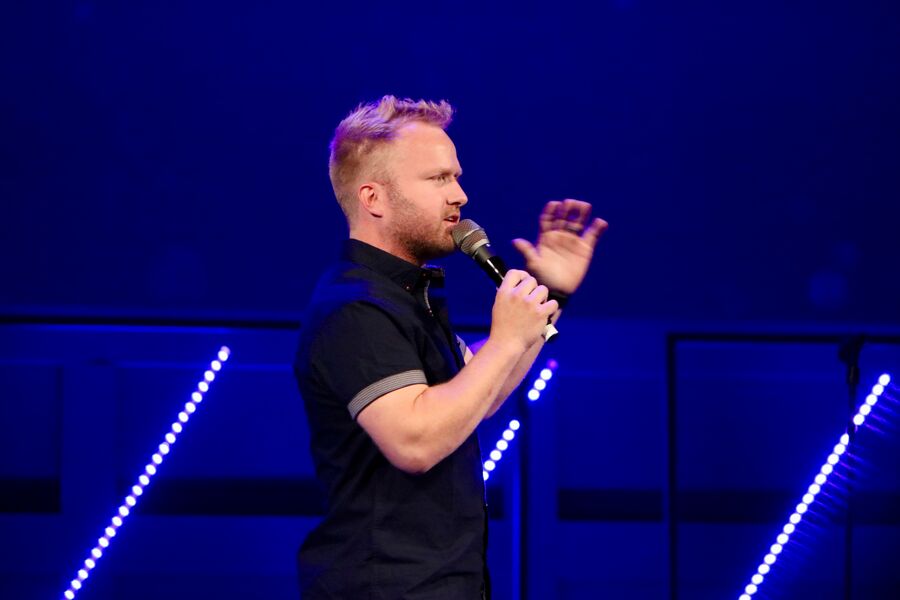 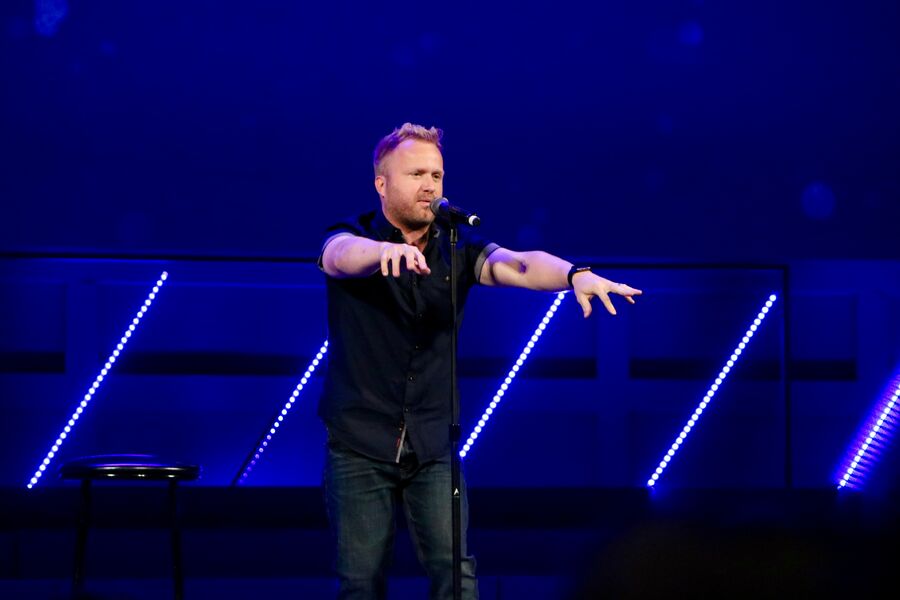 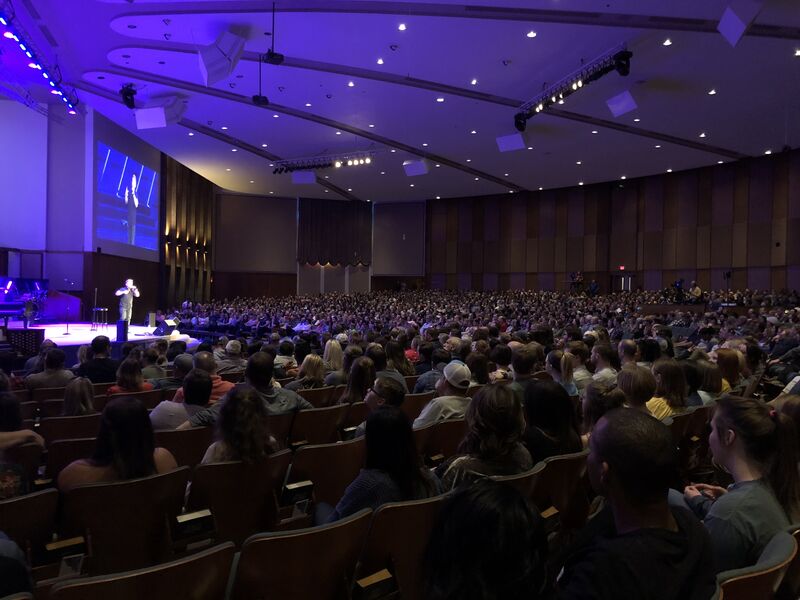 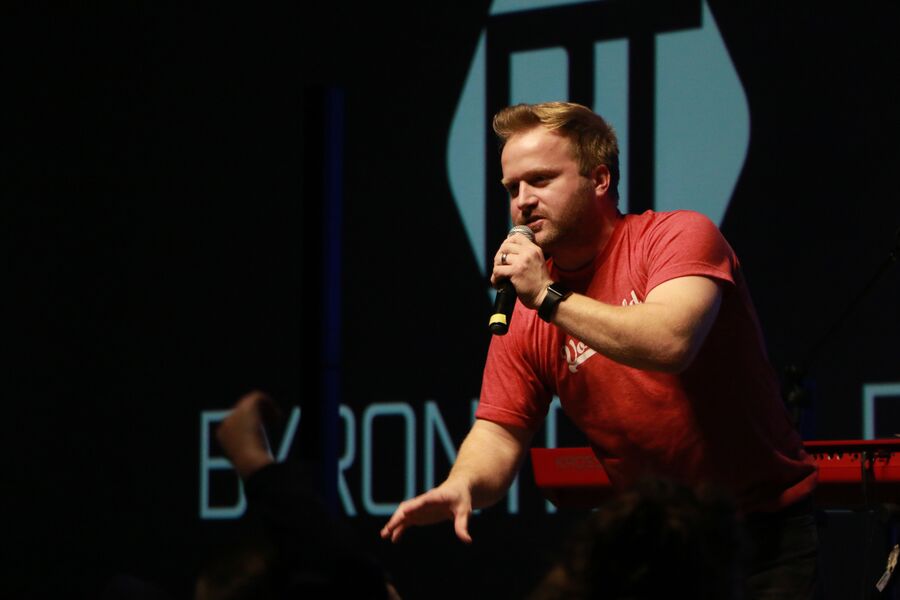 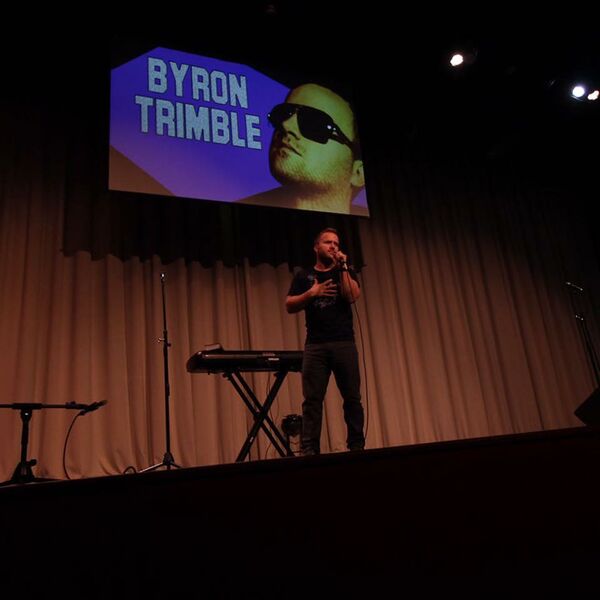 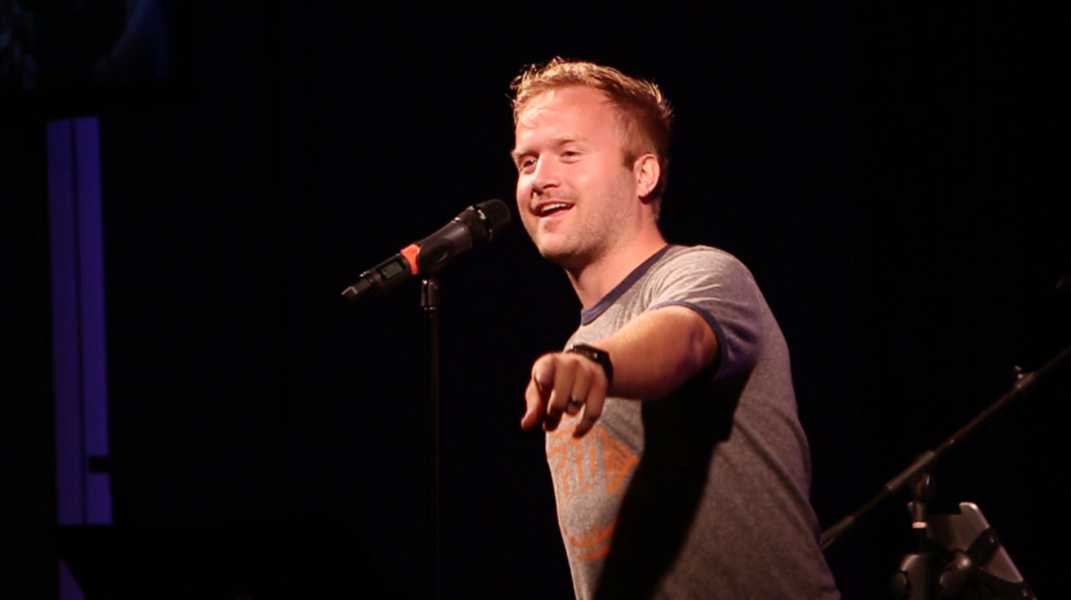 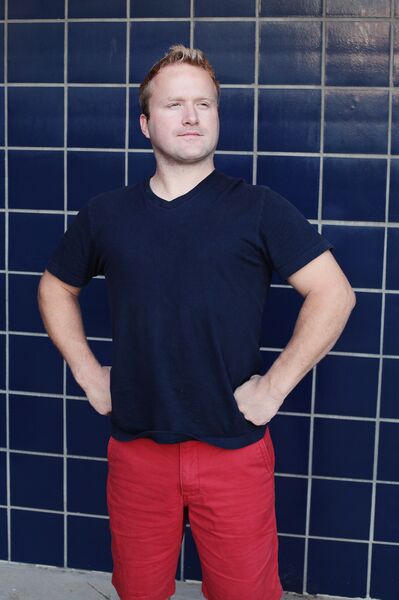 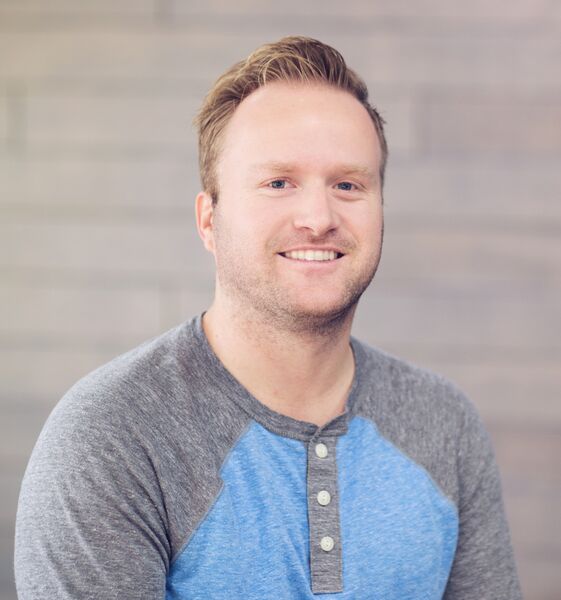 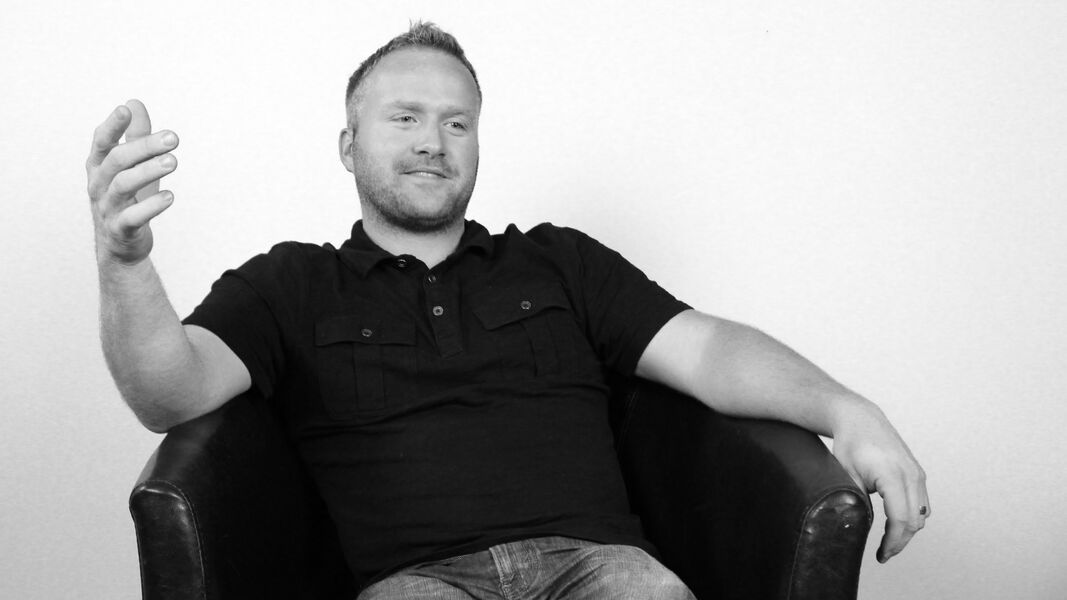 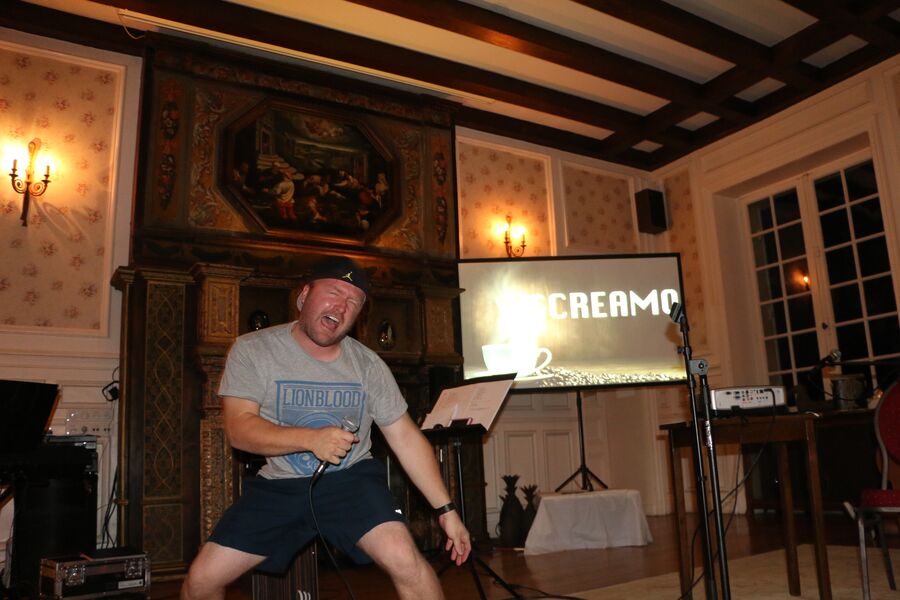 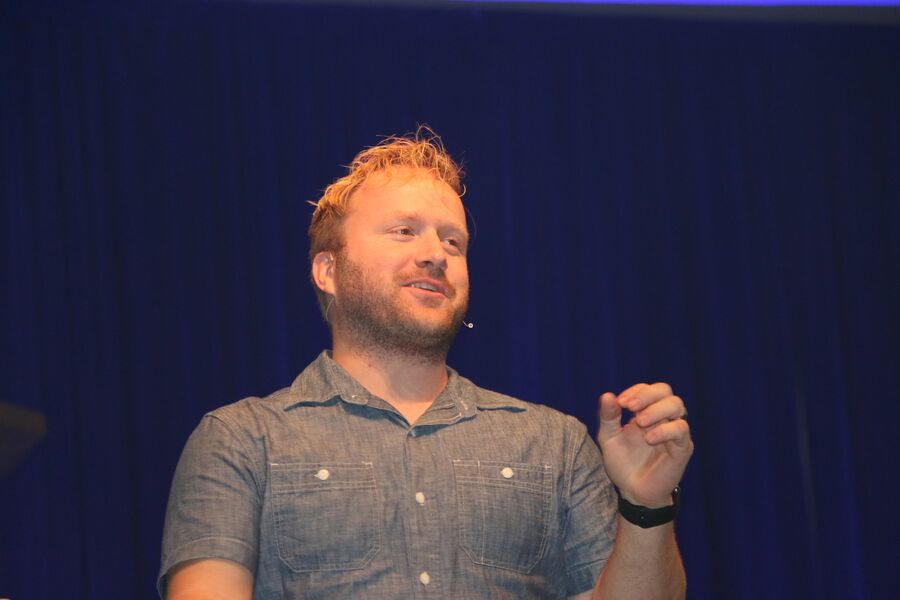 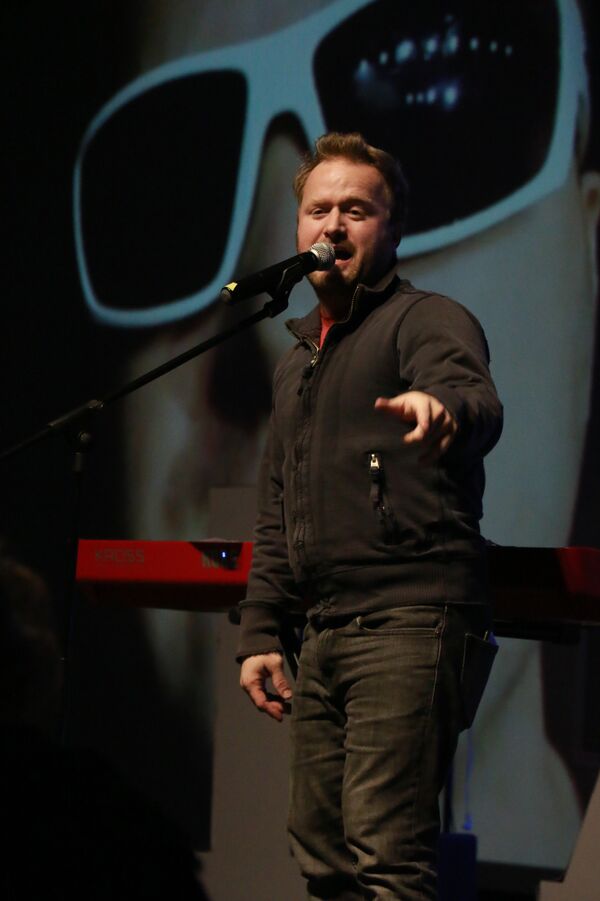 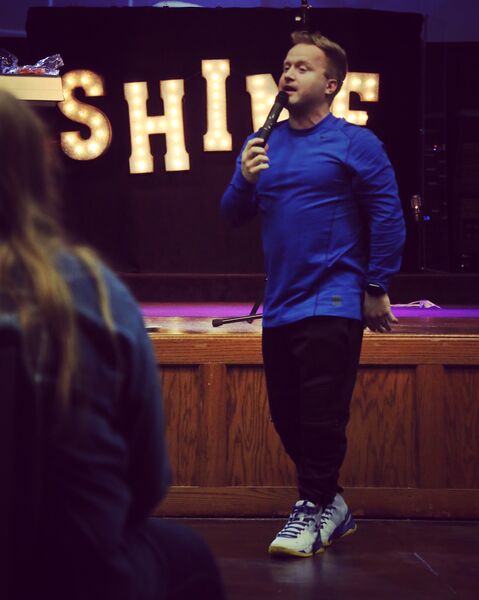 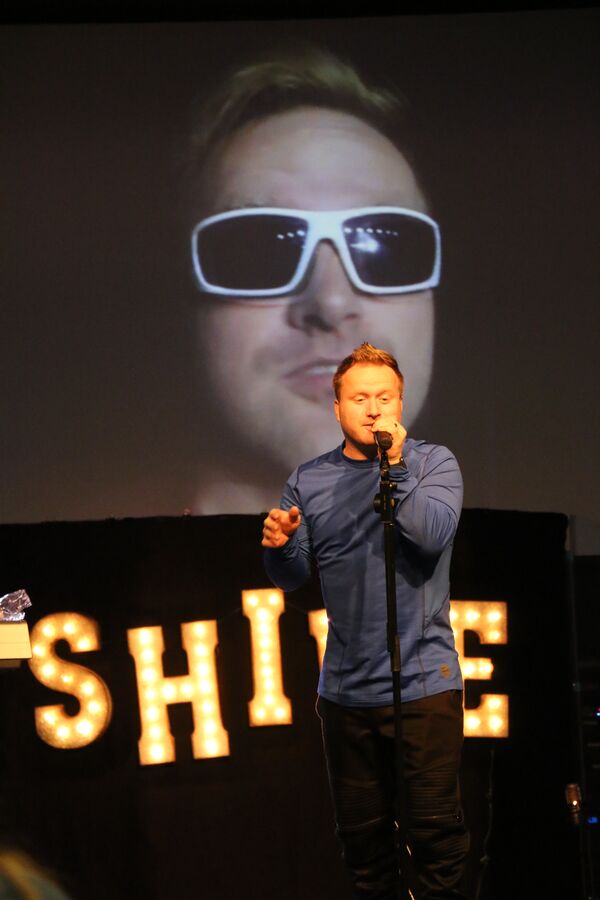 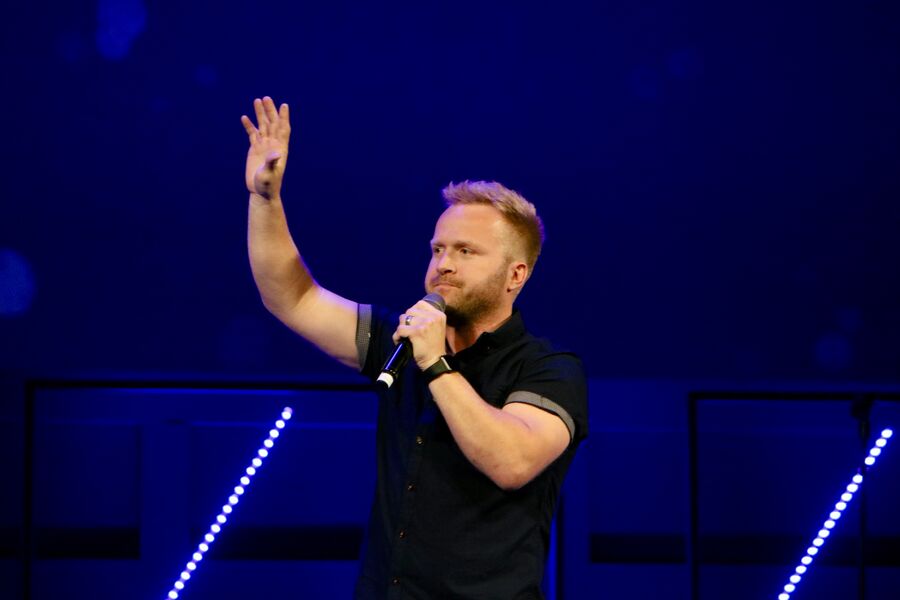 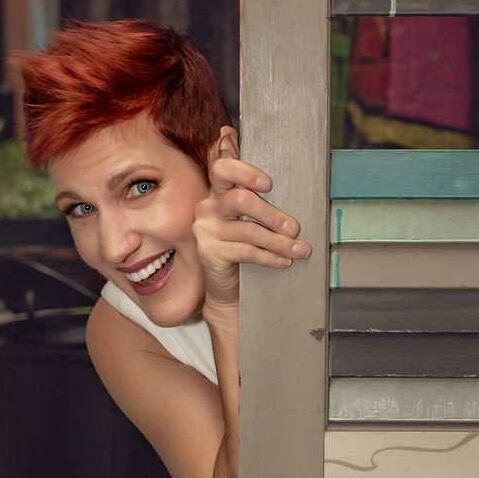 Anne Bonney: How to lead your team through change 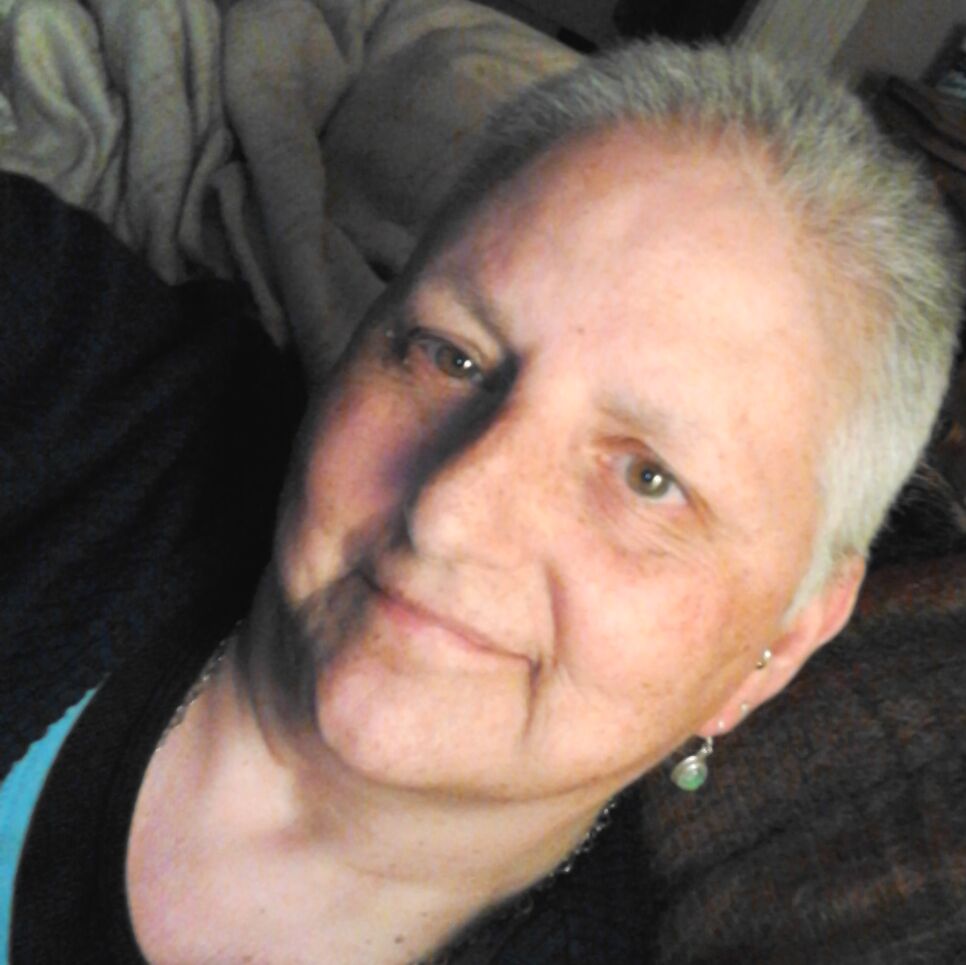