Clean Comedian from Rochester, NY - Will travel up to 3000 miles
1
1 VERIFIED BOOKING
MEMBER SINCE 2019
ACCEPTS ONLINE PAYMENTS
$975 - $3600 per event
ACCEPTS ONLINE PAYMENTS
Dan Kulp has twice appeared on Good Morning America (in comedy videos) and is author of Confounding the
Wise: A Celebration of Life, Love, Laughter, Adoption and the Joy of Children with Special Needs. He is a sought after keynote speaker and was named one of the top ten most effective fundraiser speakers by the Ambassadors Speakers Bureau. He is an inspirational comedian who shares his humor at corporate events, banquets, conferences, churches, camps, colleges, special needs organizations, schools and clubs all around the U.S.

Dan is a Comedian, Actor, and Author.Three of his four children are adopted and have special needs (Down syndrome and Autism, Alfi's syndrome, spina bifida). He also has four siblings with Down syndrome (three were adopted).

*After the birth of his brother in 1971, Dan's parents adopted three more children with Down syndrome becoming a family with nine kids! This gave him a unique perspective on the value of life. PBS and Newsweek Magazine did a feature on them which aired internationally, and The National Enquirer did a two-page spread about the Kulps!
Now, Dan and his wife have carried on the legacy.

*You will laugh as Dan describes his parenting foibles. You will be moved to tears as he tells how his wife's experiences with the infamous “dying rooms” led to adoption. You will be inspired by their son Simon, who was abandoned in the woods on the day he was born and became whom the Kulps have been told is the first with Down syndrome adopted out of China to the U.S.

Dan uses stand up comedy to tell his story, but will tailor his presentation to tell your story! Whether for a corporate event, a fundraising banquet or simply an evening of clean comedy - bring Dan Kulp to deliver laughter and inspiration to your audience!

The audience loved Dan. We rec'd many, many compliments on having Dan present at our dinner theater. He was funny, inspirational and engaged the audience. We highly recommend Dan. 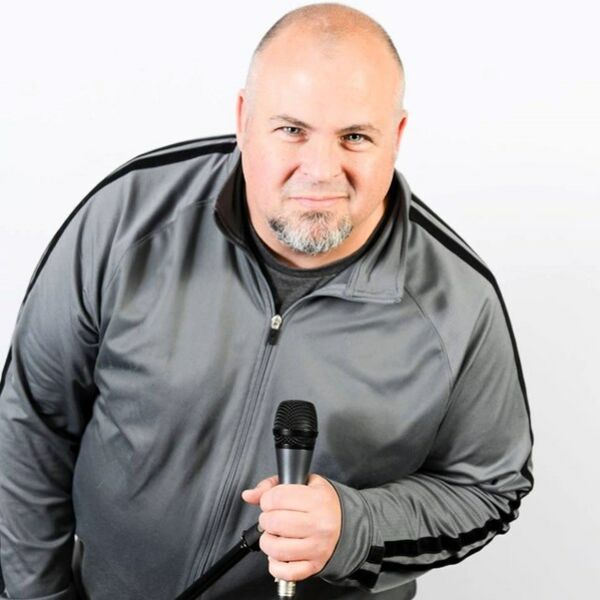 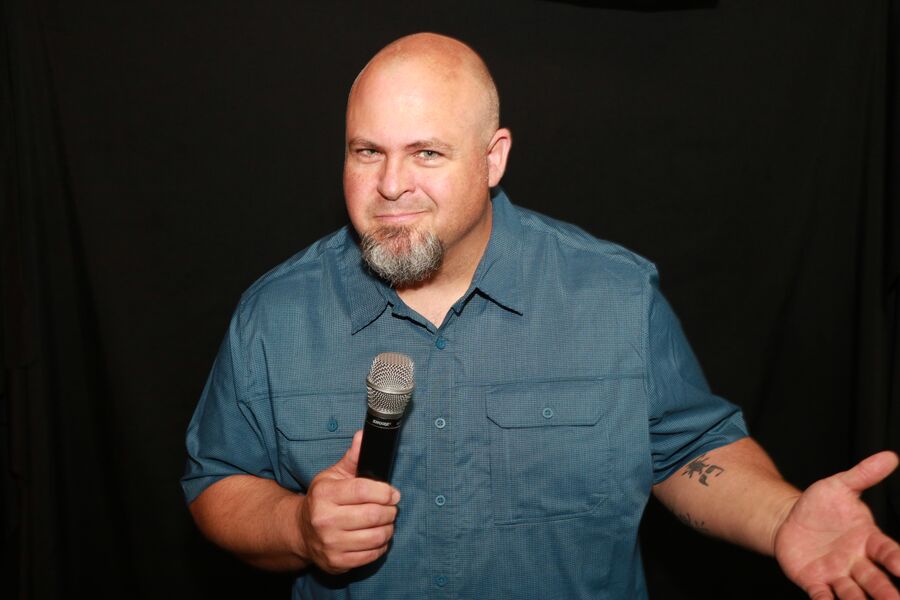 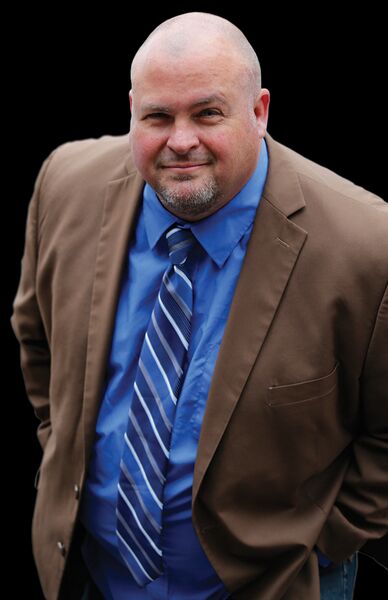 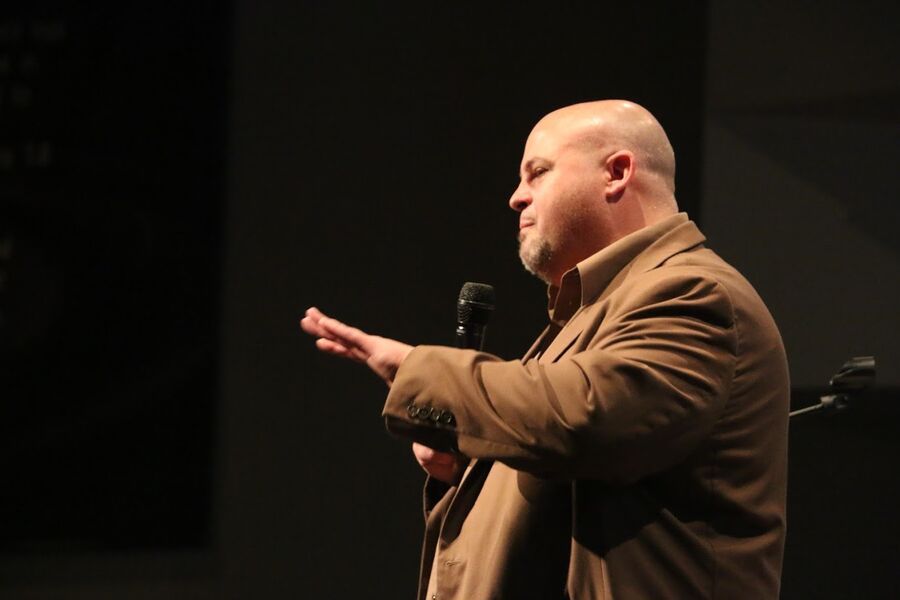 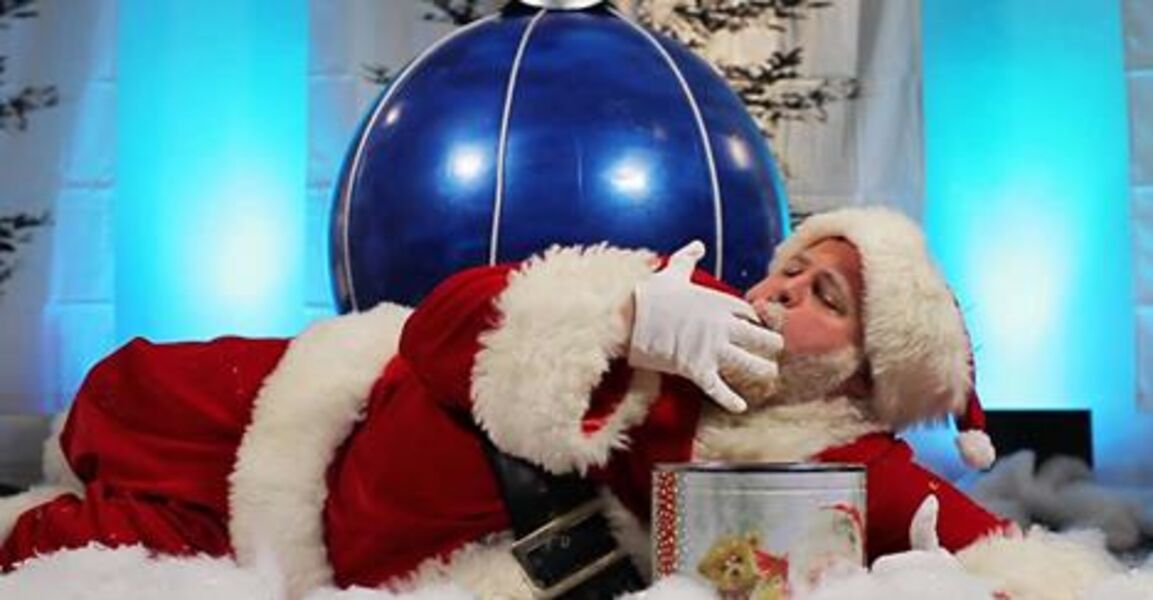 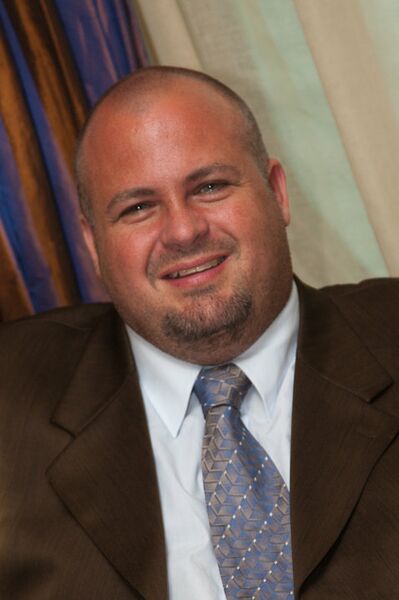 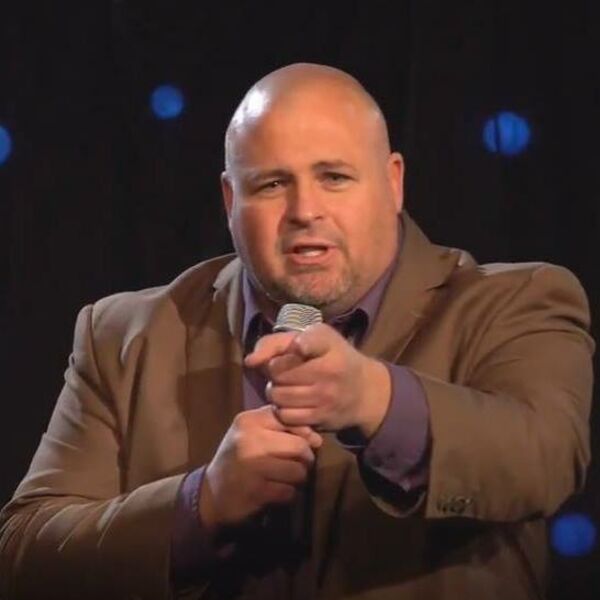 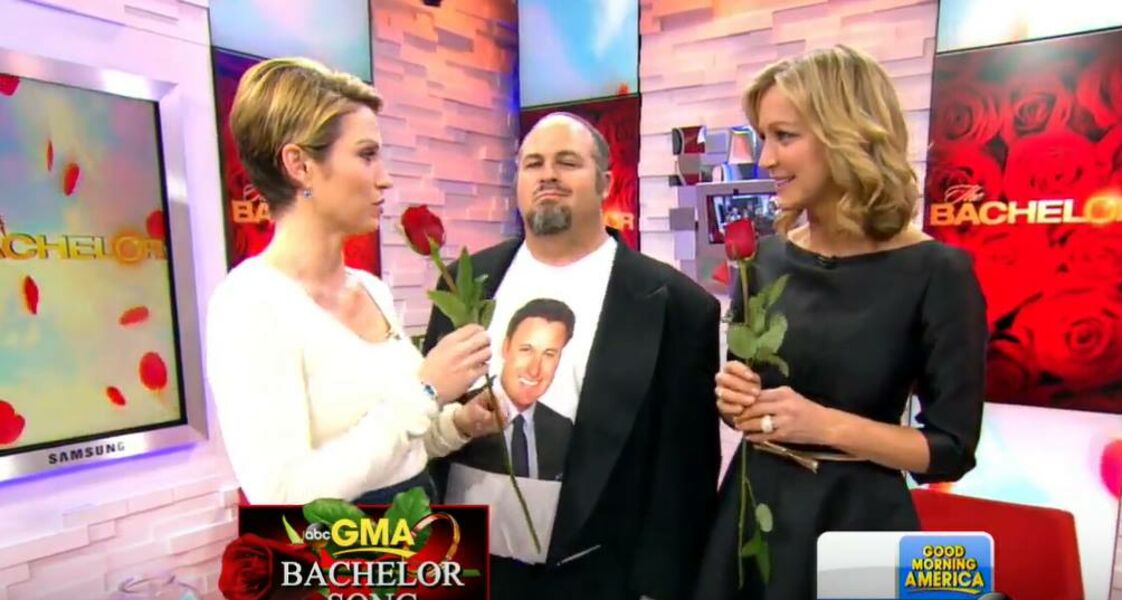 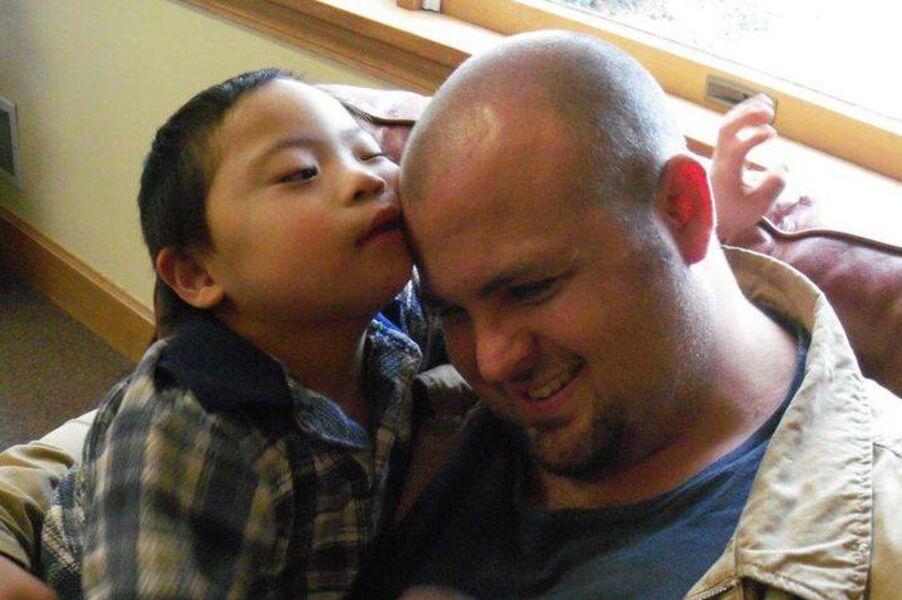