Clean Comedian from Los Angeles, CA - Will travel up to 100 miles
1
3 VERIFIED BOOKINGS
MEMBER SINCE 2018
ACCEPTS ONLINE PAYMENTS
$100 - $500 per event
ACCEPTS ONLINE PAYMENTS
Justin does clean stand-up comedy, auctionnering, emceeing, etc., as well as kids' entertainment -- magic, balloon animals, puppetry, face paint, etc. He has performed at Flappers, The Ice House, Zanies and other comedy venues. Justin also writes, voices and animates the show Fantasy Hospital. This story of a hospital in a fantasy world features the voices of Pete Holmes (Crashing), Pauley Perrette (NCIS), Wil Wheaton and Kunal Nayyar (Big Bang Theory), Jonah Ray (MST3K), Emma Caulfield (Buffy) and more. Justin is originally from New Lenox, Illinois. After graduating from the University of Illinois with a journalism degree, he moved to Chicago to pursue acting and stunt work. He eventually made the journey to California, where he was discovered by Gary Sinise … 'es character on CSI:NY (Justin played murder victim Dante Gunther). He has also been a police officer in Christopher Titus'es Comedy Central pilot Special Unit, a visiting clown on Hell's Kitchen and numerous indie film roles.
(more)

Justin was an absolute delight!! Darling and professional ~ He did an amazing job and I wouldn’t hesitate to work with him again. He helped make our fundraising evening a huge success! 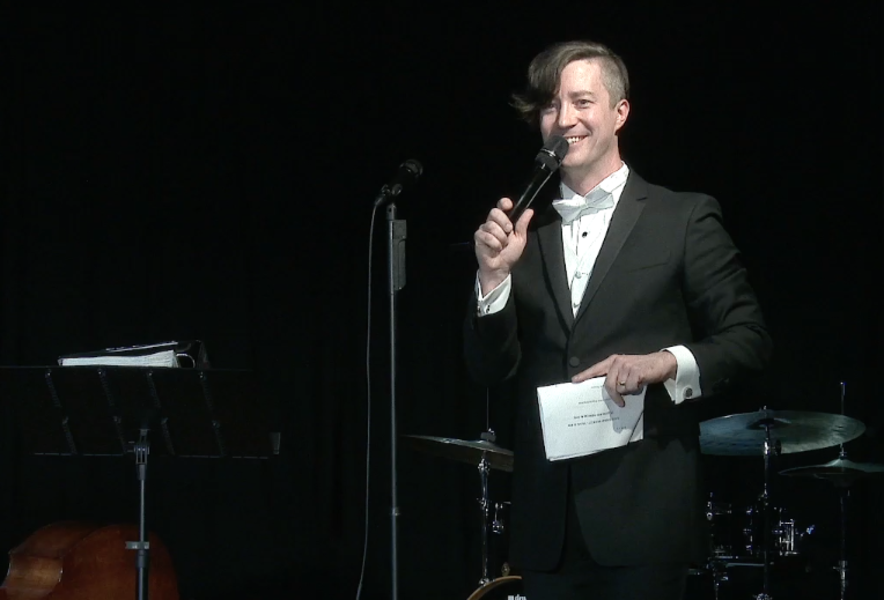 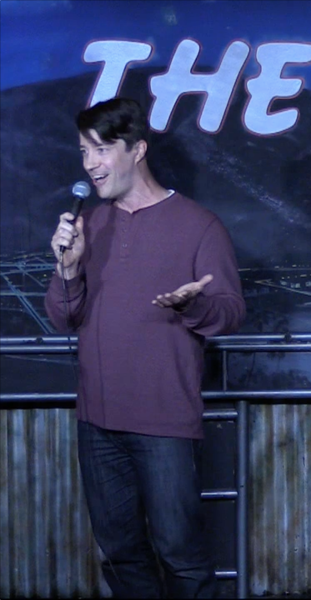 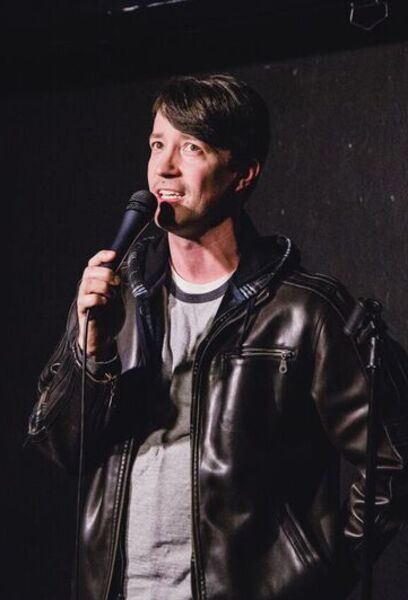 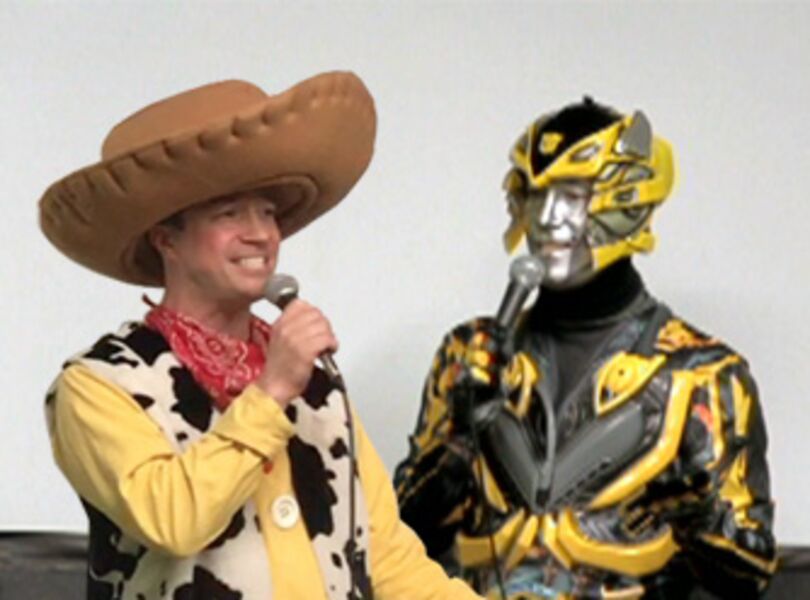 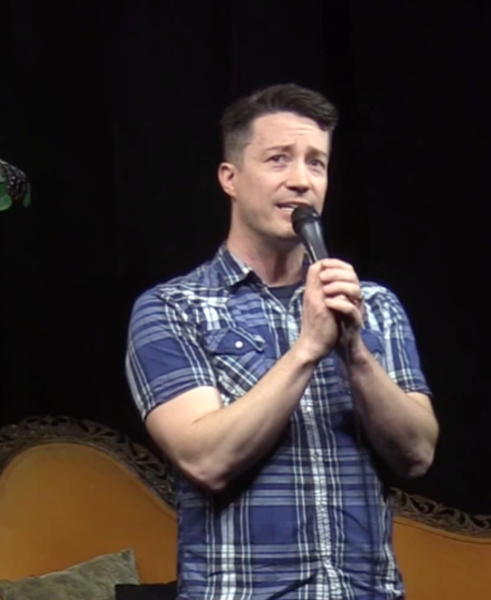 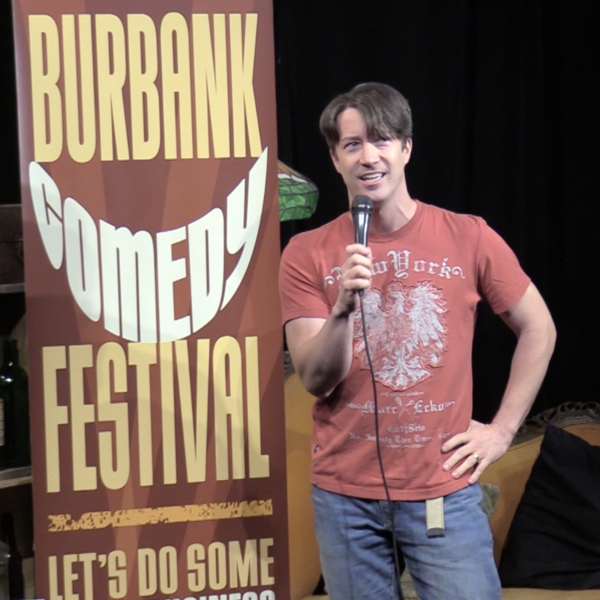 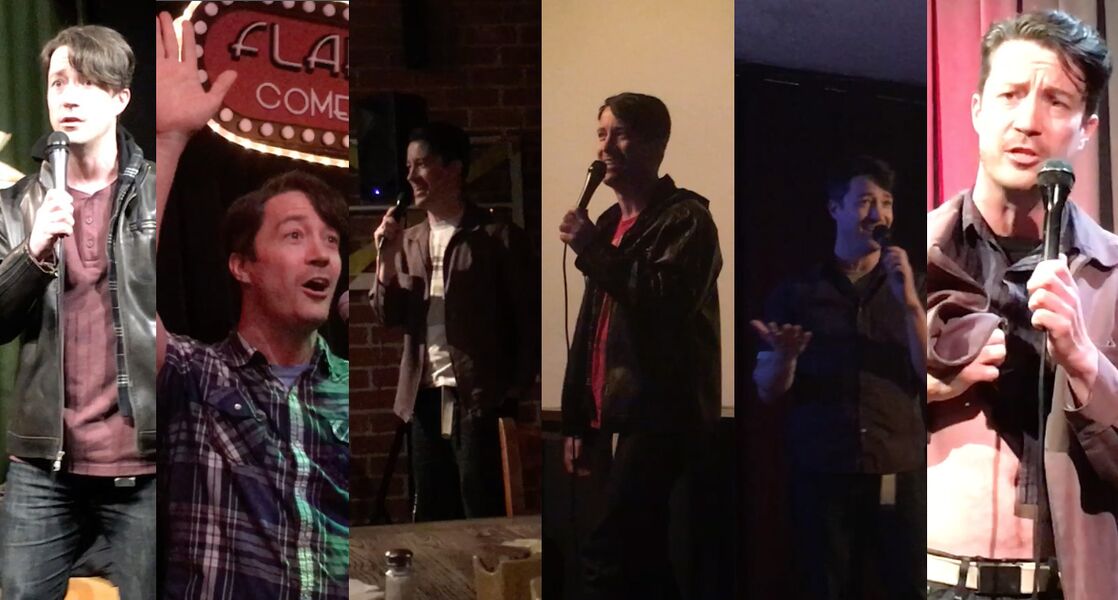 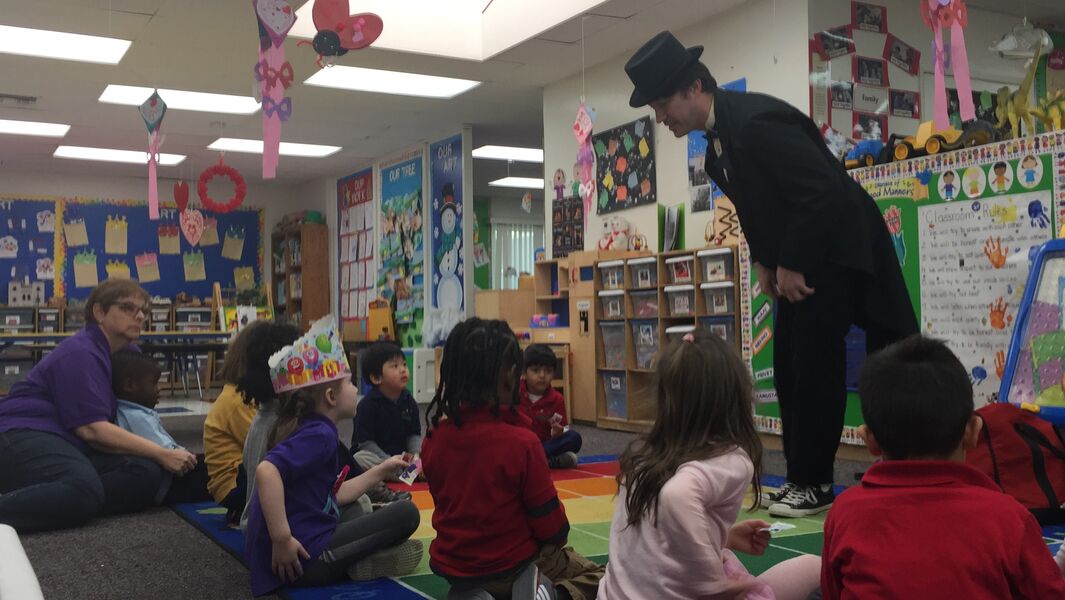 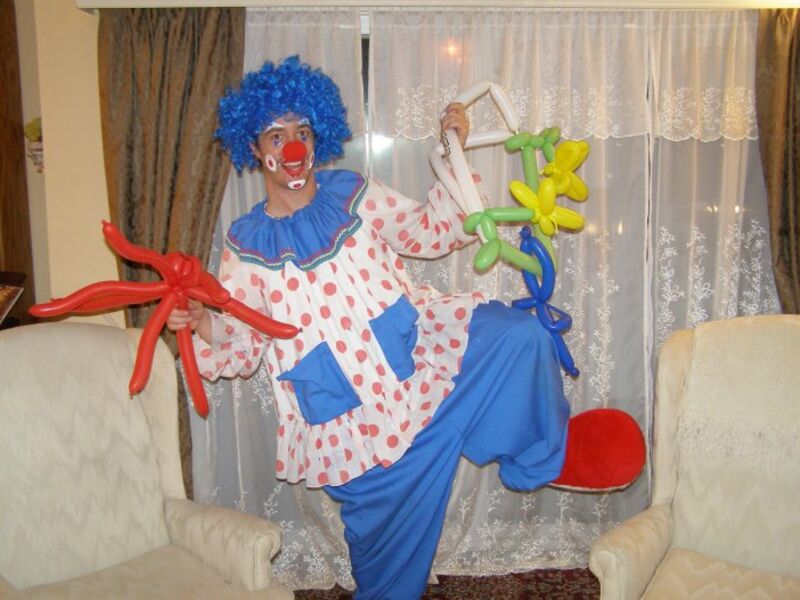 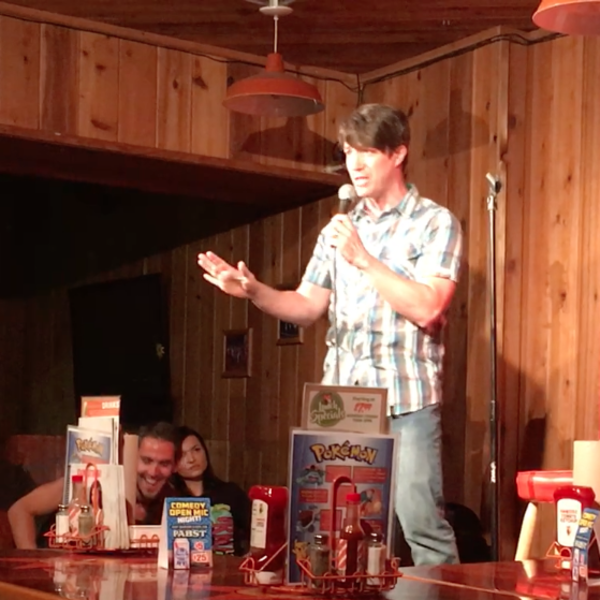 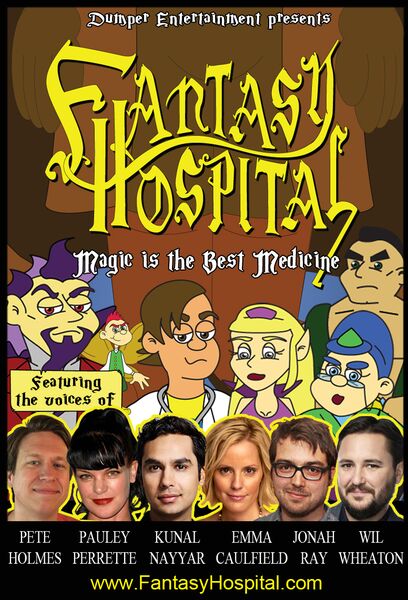 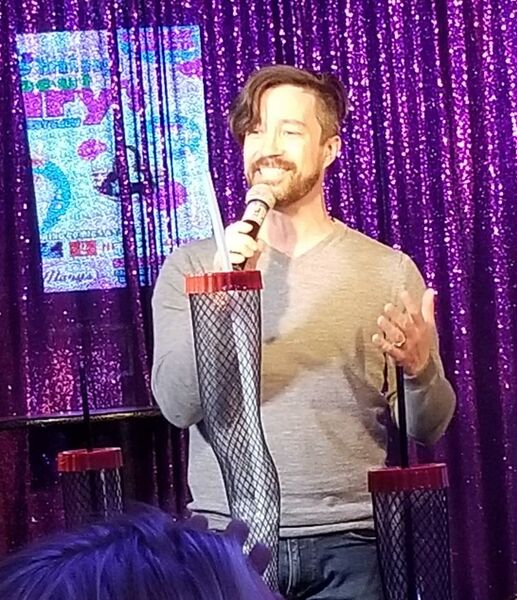 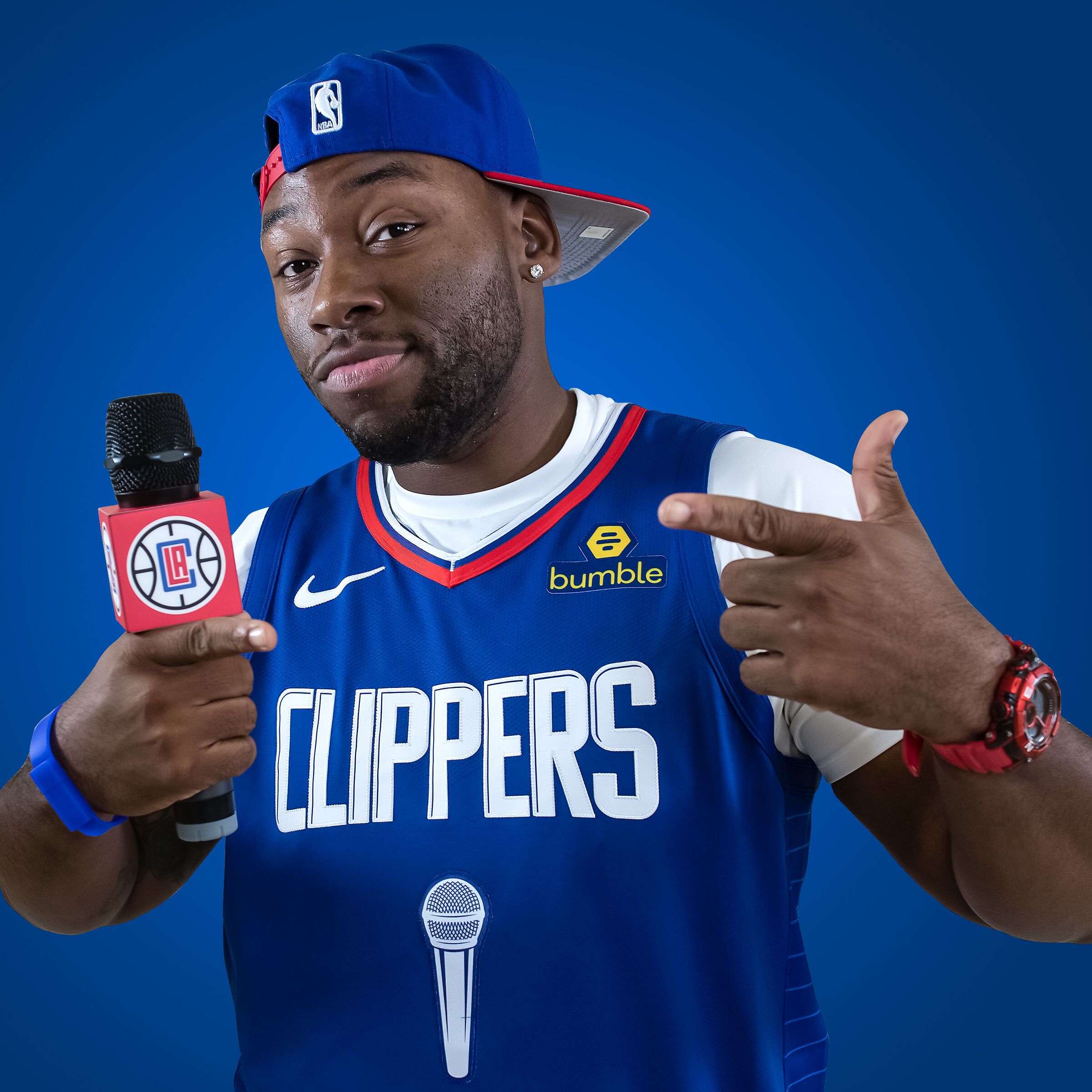 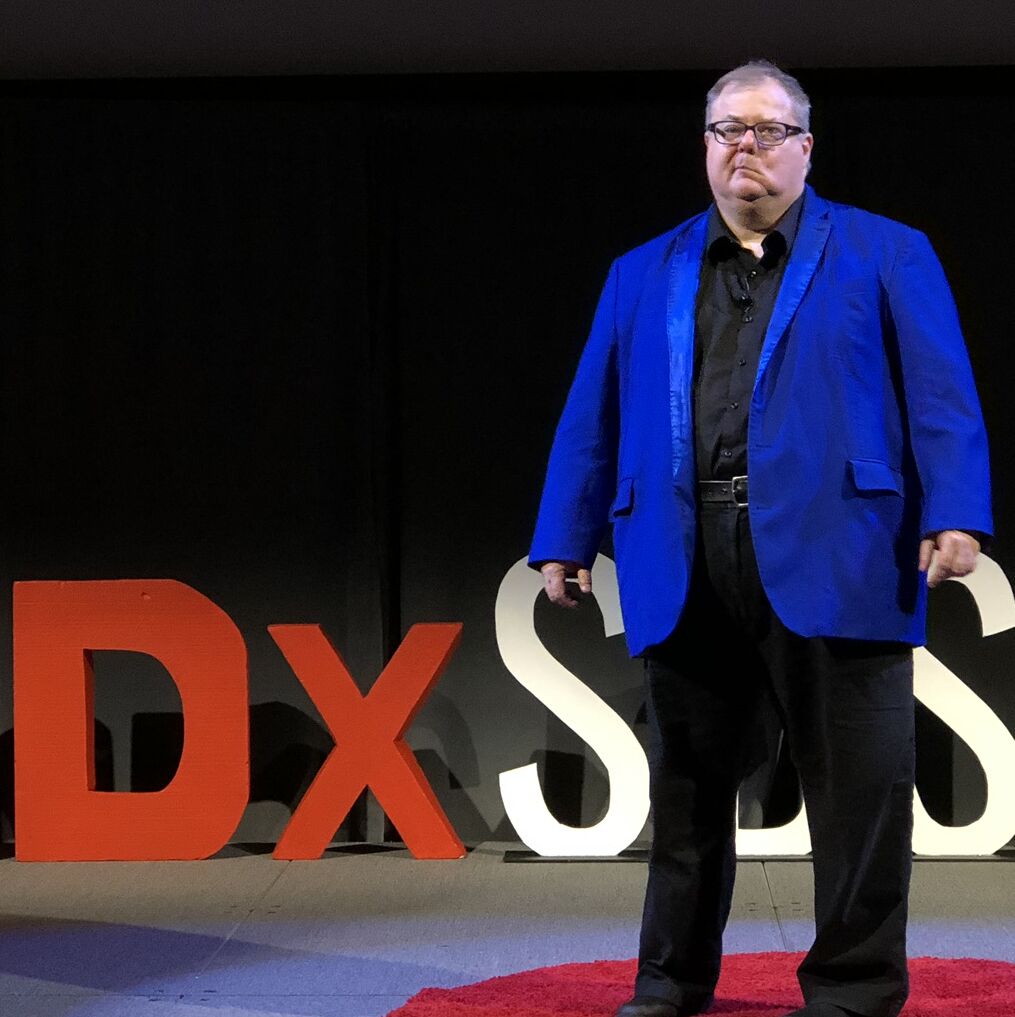