Badger is originally from Philadelphia, Pennsylvania and is currently residing in Denver, Colorado. Badger has a style that is difficult to explain only due to his ability to blend genres seamlessly. He can build an atmosphere in any environment he's placed in front of. Badger can play styles including but not limited to downtempo, ambient bass music, modern chart topping hybrid trap/dubstep, deep house, tropical house, glitch, trip-hop, hip-hop, techno, dance, trance, and festival trap.
Badger has played events ranging from renegade stages at Electric Forest, to Denver's top clubs, and even international beaches.
Badger has an innate ability to read a crowd and build an incredible experience through sound. 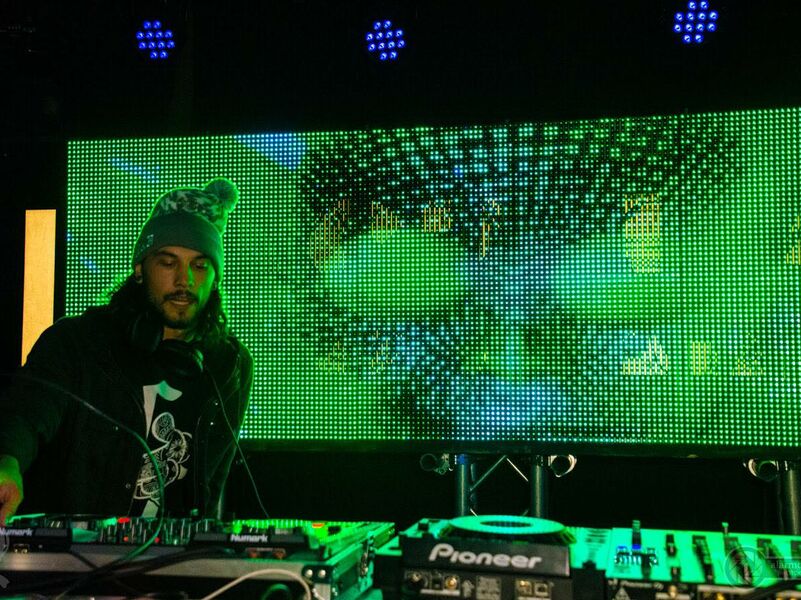 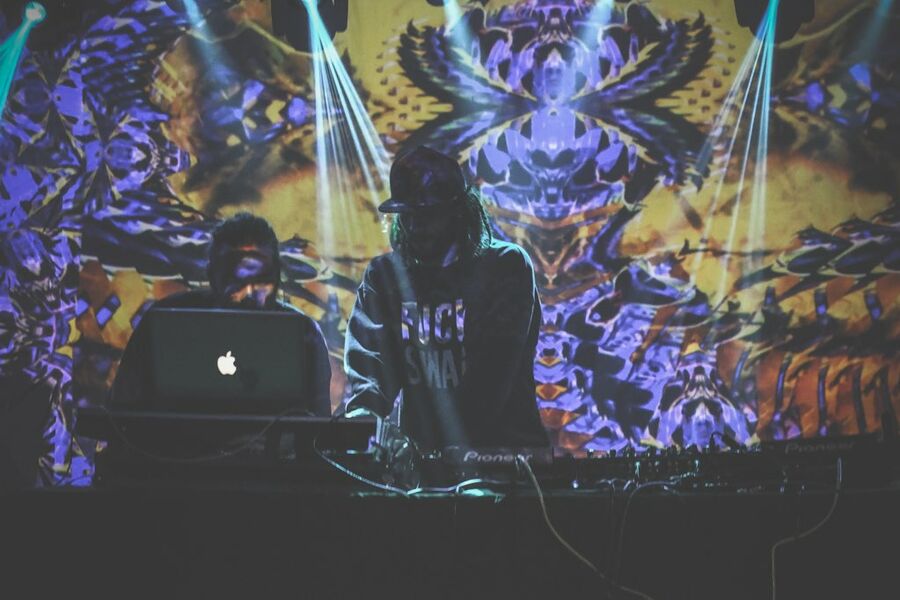 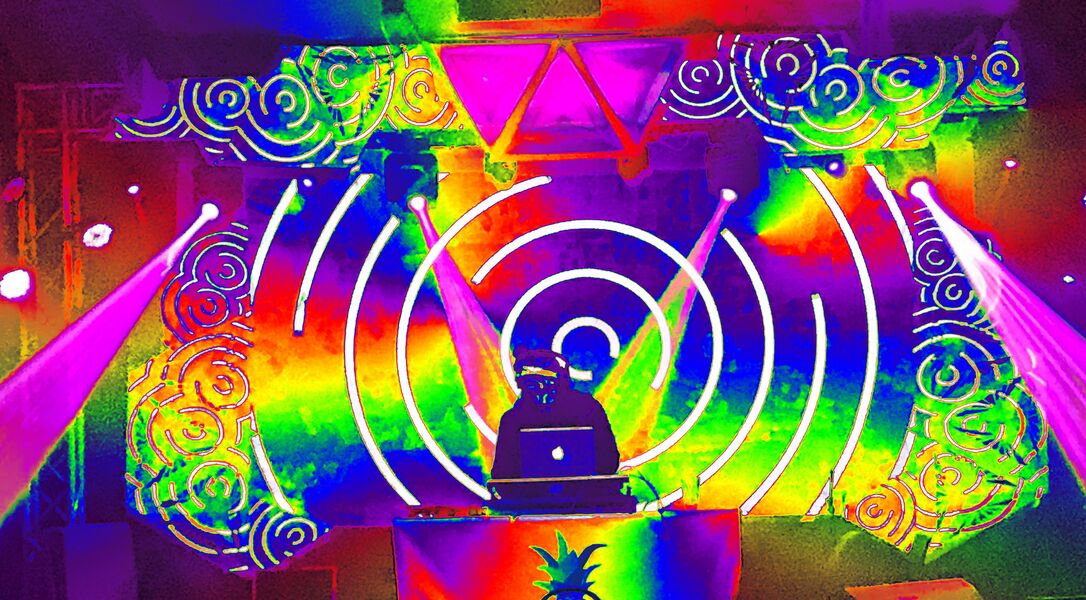 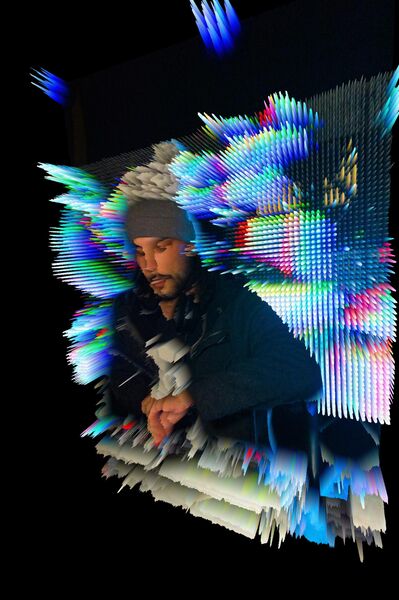 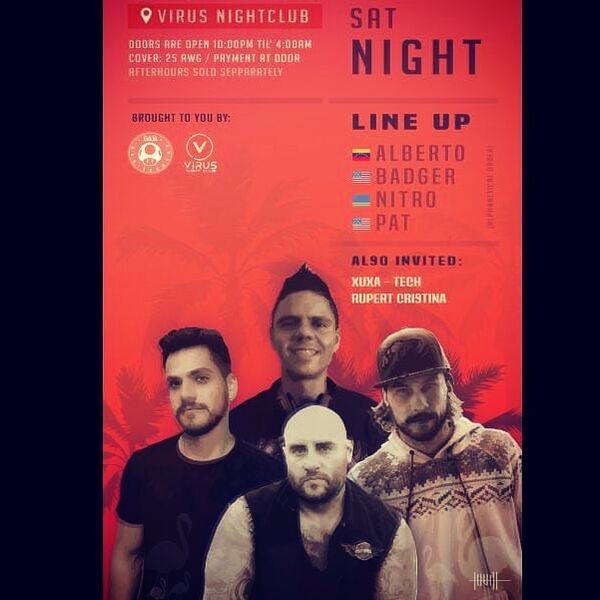 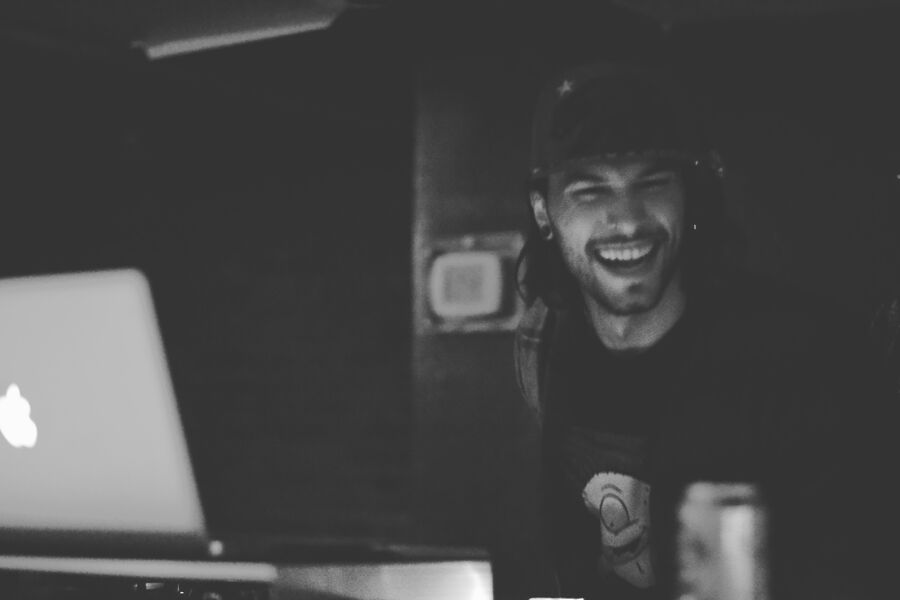 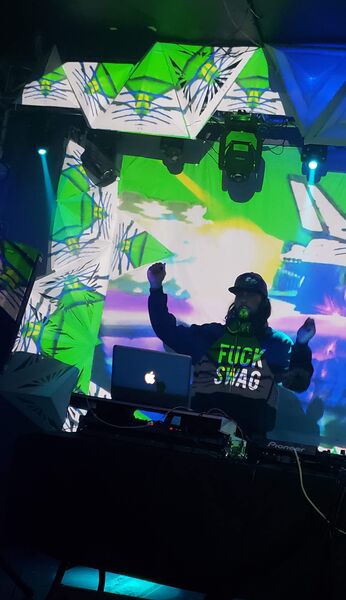 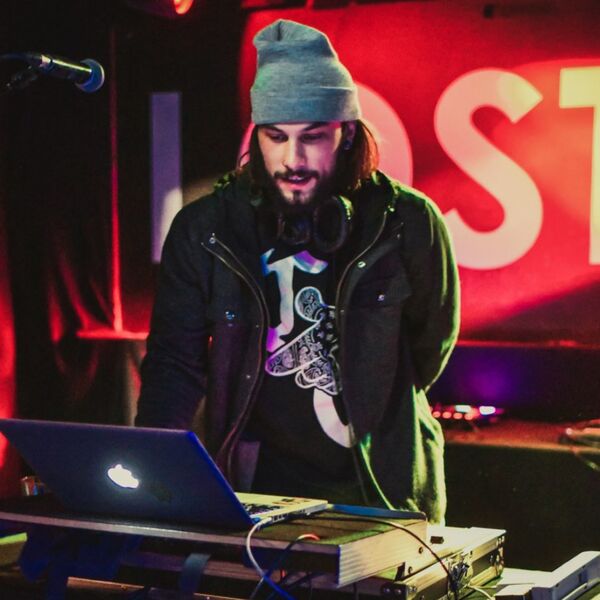 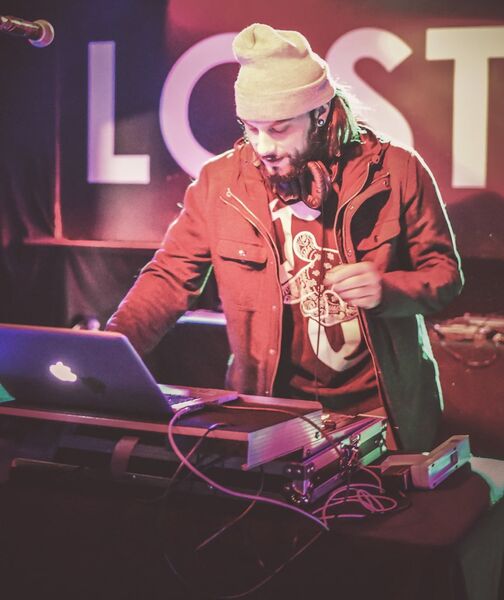 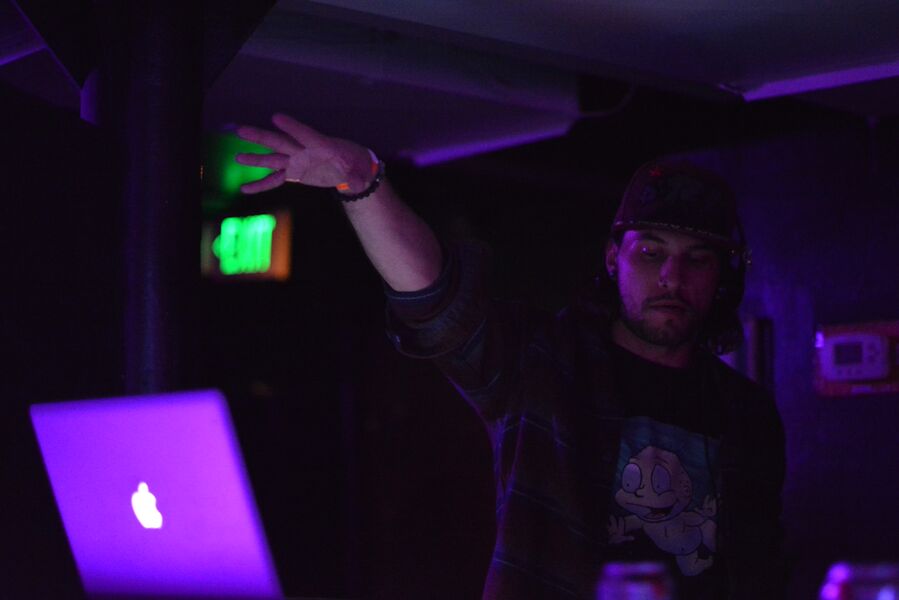 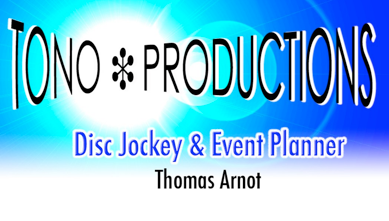