As a professional stand-up comedian Dwayne is known for his engaging personality and stage presence, he can be depended on to serve up laughter wherever he appears. And when it comes to protecting, it's not your funny bone he's worried about - it's the citizens of Michigan, since he's also a police officer.

Dwayne's topics range from current events, relationships, and the crazy things he's encountered as a police officer, and former Marine. He made his television debut on NBC's syndicated talk show "Night Shift with Kevin Ferguson", has appeared on NBC's Last Comic Standing and is the 2006 Winner of the "World's Funniest Cop Competition". He recently appeared on the Bob and Tom Nationally Syndicated Radio/TV show on the WGN America Network. His show has pleased comedy club audiences and corporate functions all over the country.

He has shared the stage with well-known comedians like Louie Anderson, Greg Giraldo, Emo Phillips, and Last Comic Standing's Ralphie May, Alonzo Bodden and John Heffron. Dwayne Gill is one of the fastest rising comics on the national scene today.

Looking for an entertaining speaker for your next corporate event?


Dwayne Gill has lived a life that would make Forrest Gump's look like a children's story! For the past 30 years he has been a Marine, an Ann Arbor Policeman a Michigan State Trooper and a very successful standup comedian! Dwayne shares the lessons he has learned in life with your audiences in his keynote speech titled "More time on mountains less time in valleys" His message is tailored to entertain, educate, and inspire your audience on how to balance work, life and dreams. He did it, so can you!

Dwayne's extraordinary life has taken him from the shores of Beirut in the 80s to working dangerous undercover work in the 90's to serving as a bodyguard for two past Governors of Michigan. Along the way Dwayne found time to develop his keen sense of humor and become an in demand standup comedian and has pleased audiences from coast to coast with his razor sharp wit and his take on life. His message is entertaining informative and funny! Dwayne takes you through his life, his ups and downs, and how he has learned to be successful at everything and anything he sets his mind too.

Professional, accommodating, diplomatic, charismatic and, of course, funny. That's how I'd describe Dwayne's performance at our trade show event. He was a gentleman from the moment he arrived. The venue had some logistical challenges, but Dwayne made the best of it and brought lots of warm smiles and hearty laughter to a cold spring evening with an audience ready to settle into 'reception' mode after a long conference day.

Mr. Gill did a great job for our group. He tailored some of his jokes specifically for us. He understood that some of the crowd was "senior" and he made sure to keep the show clean. He was professional and truly the perfect comedian for our Detroit Goodfellow group. We are very grateful and would highly recommend him to anyone. Loved it!

Dwayne was everything that we had hoped he would be! He catered the show to our needs and had everyone rolling on the floor. Ours was a charity event and Dwayne came through for us like a true professional. Everyone loved the show and enjoyed Dwaynes company after the show. My advice is to book him now! Very soon you will have to compete with the likes of David Letterman and Conan O'brien for Mr. Gills services! 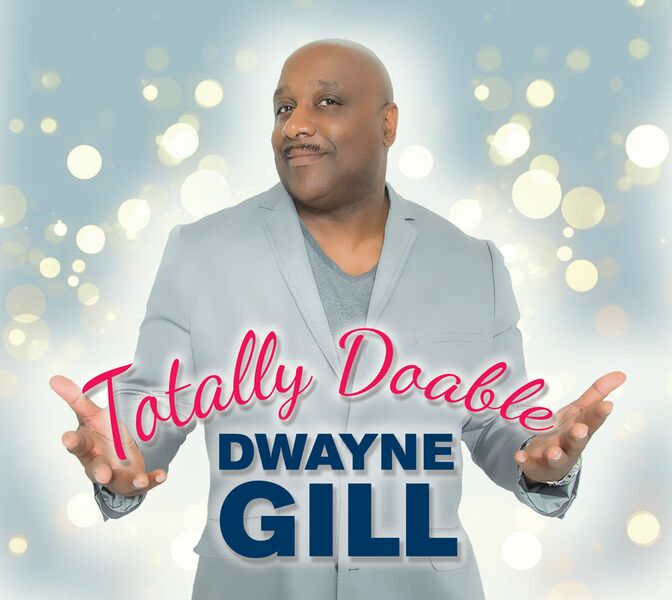 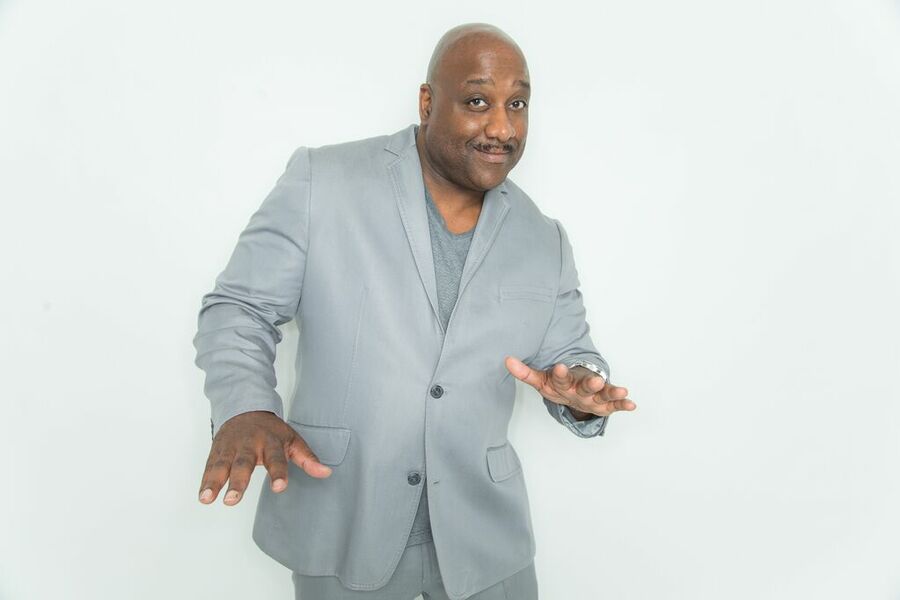 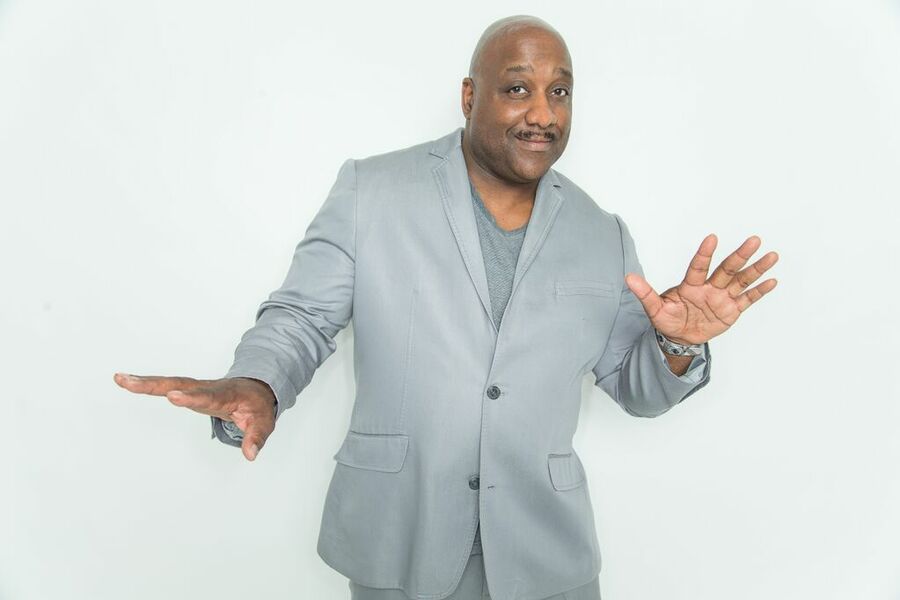 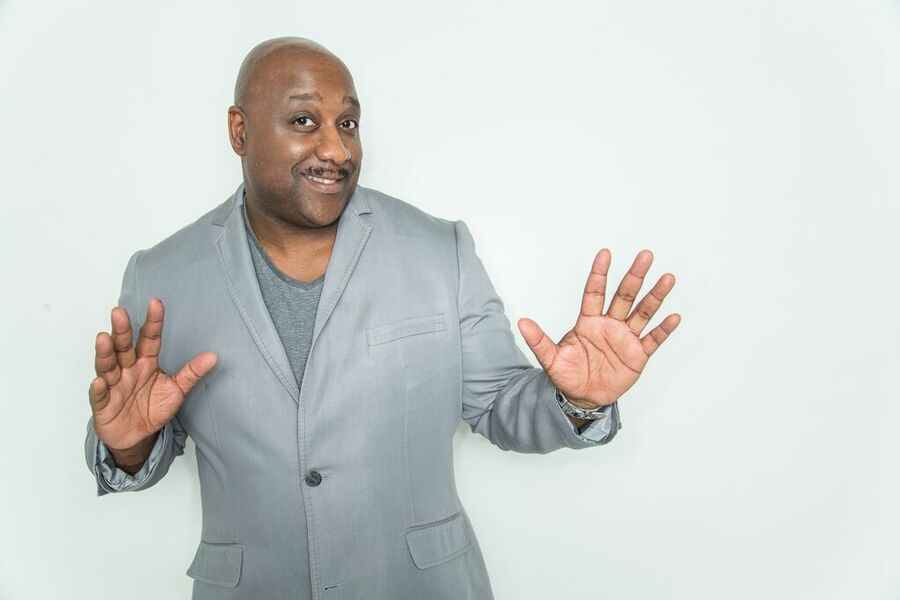 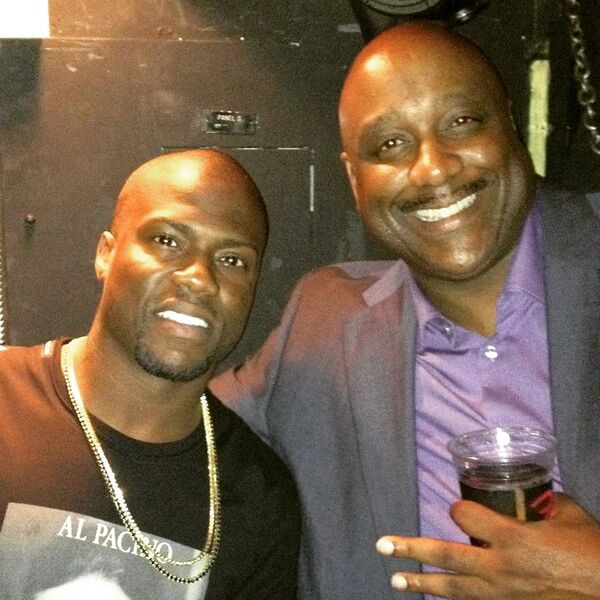 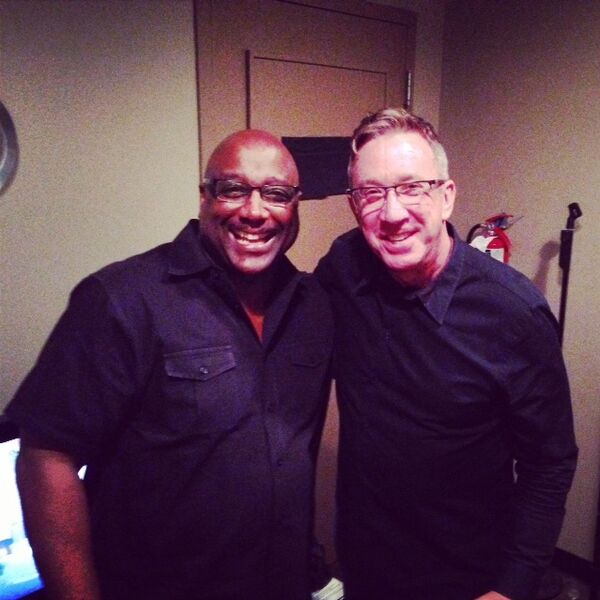 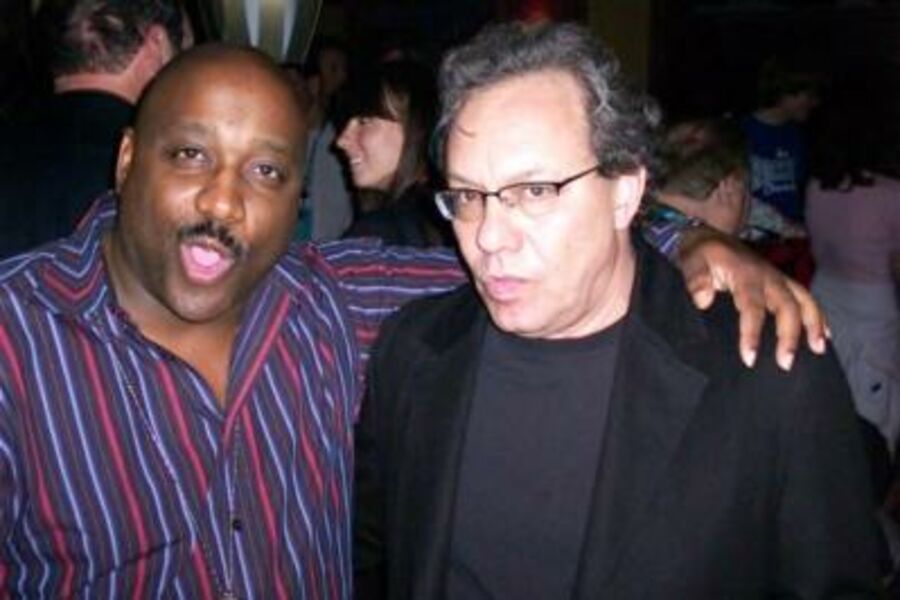 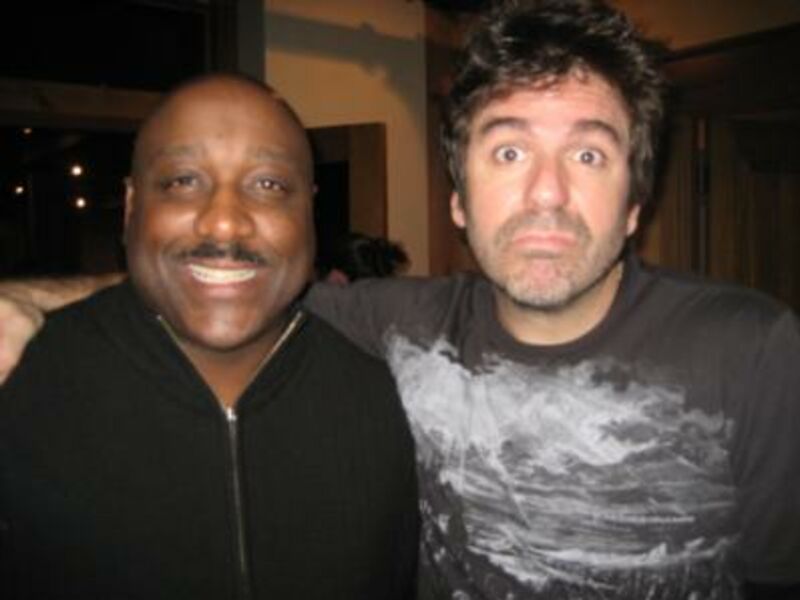 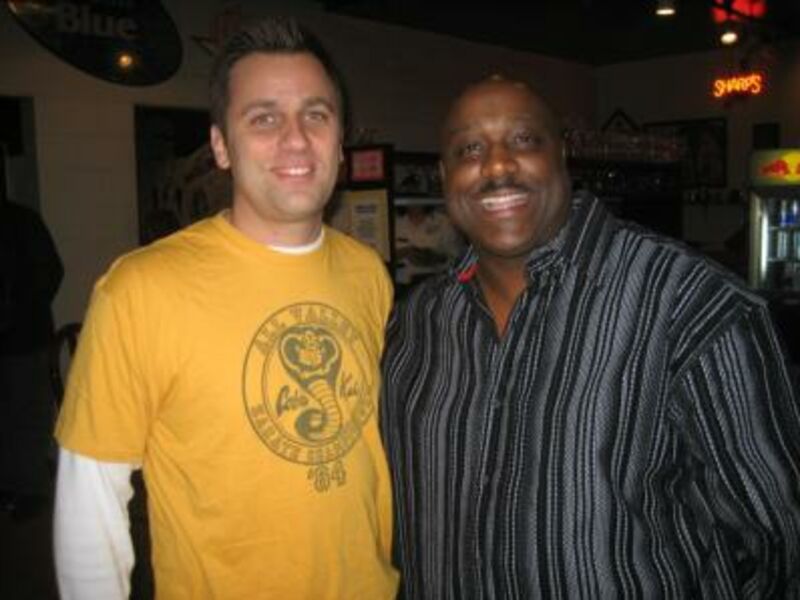 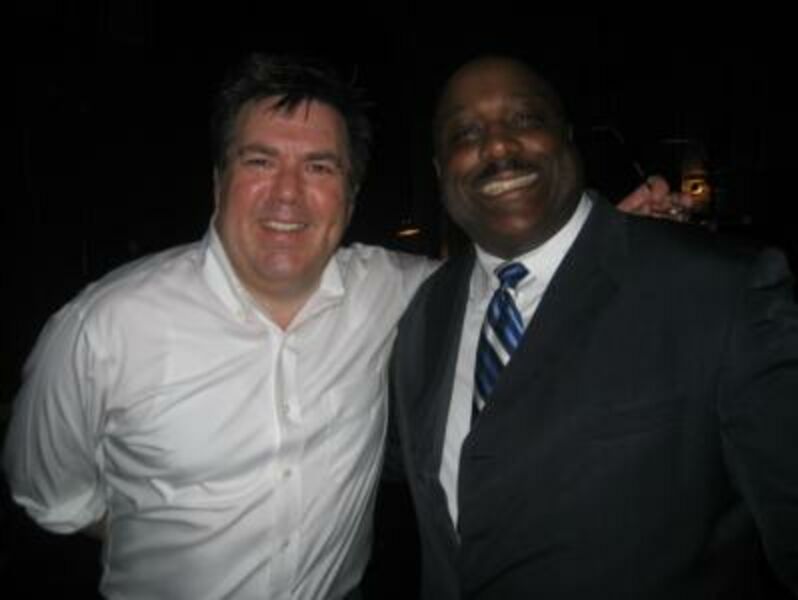 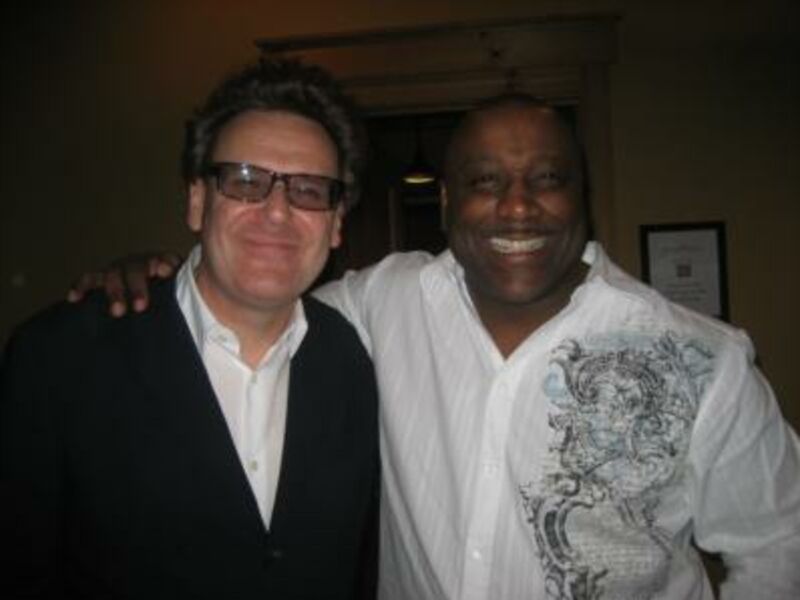 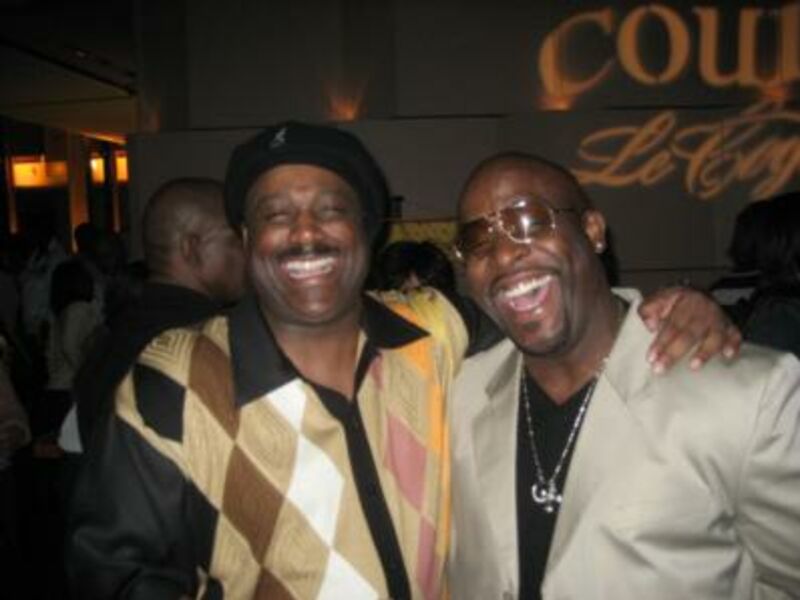 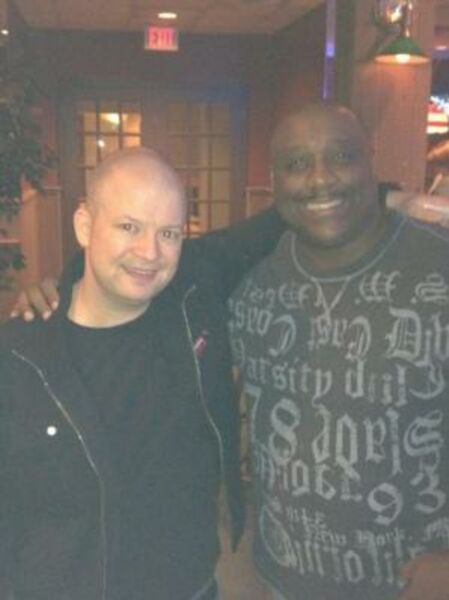 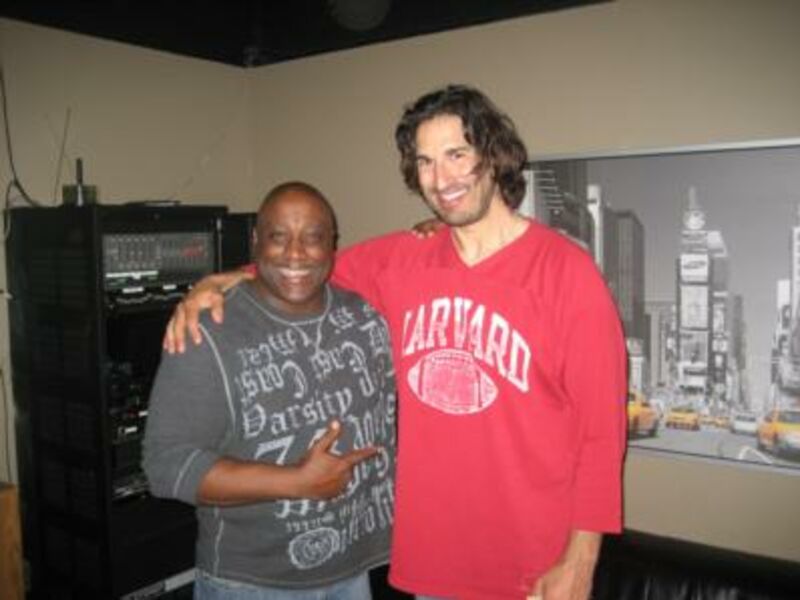 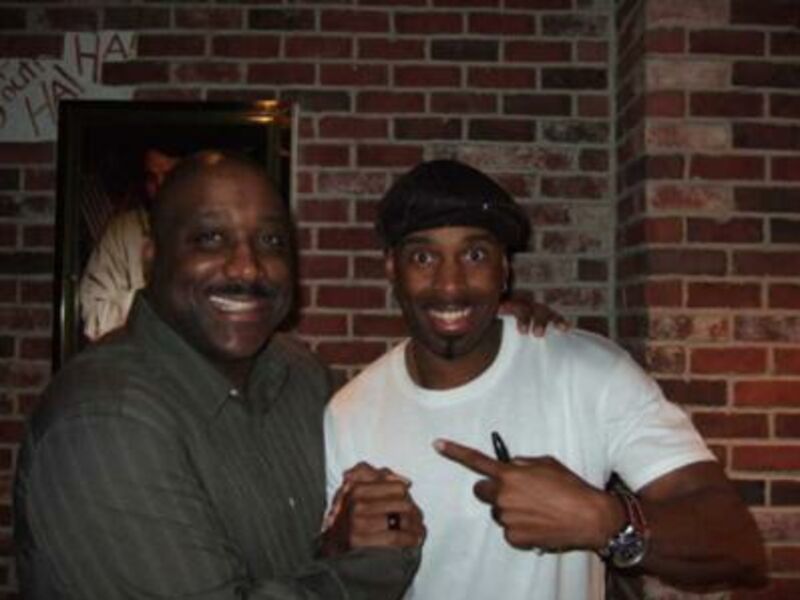 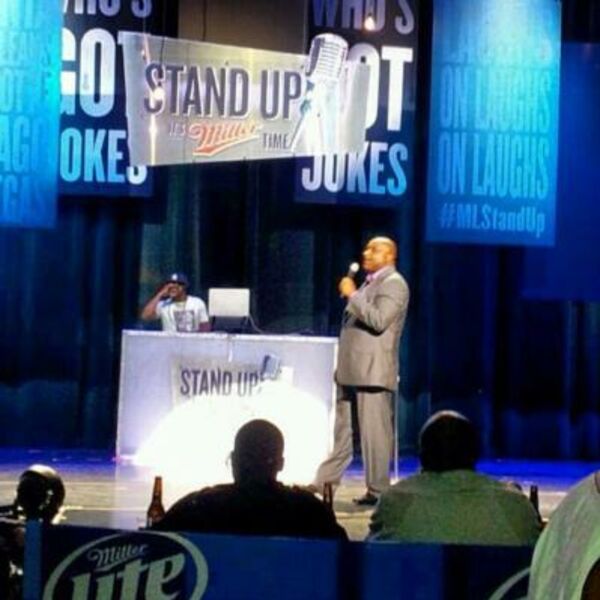 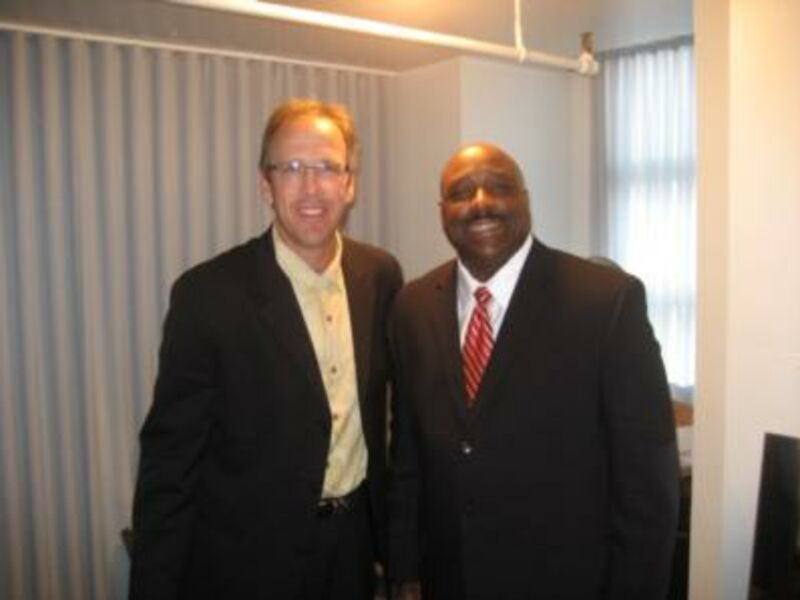 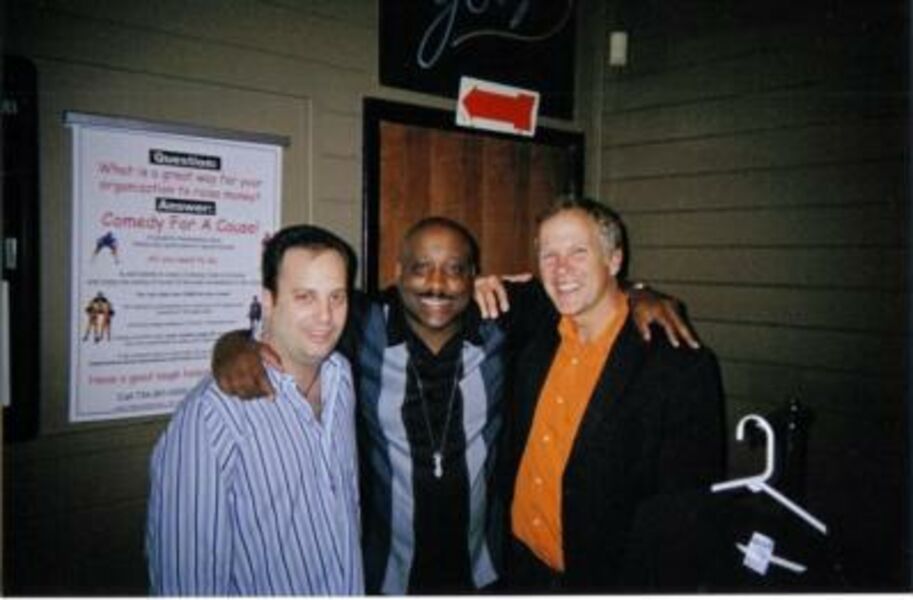 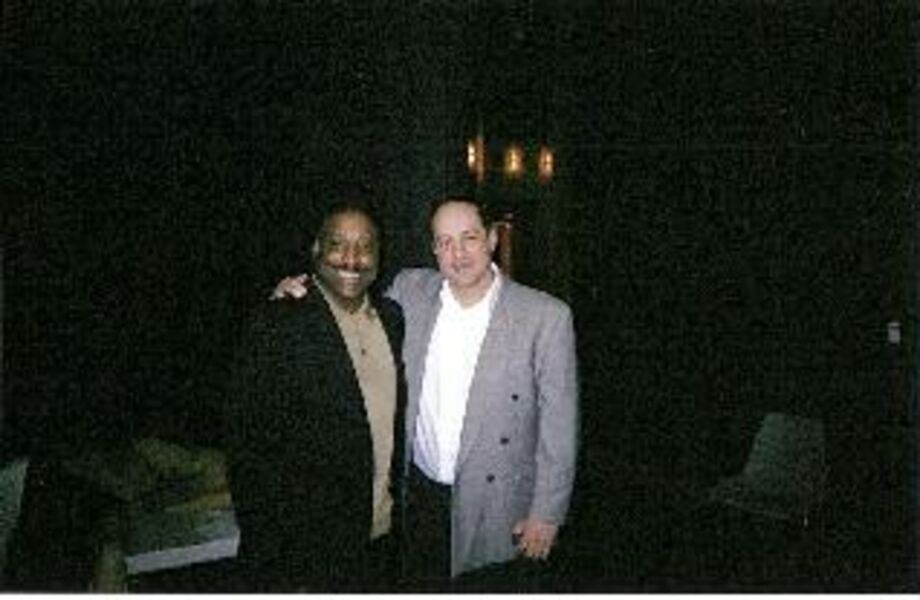 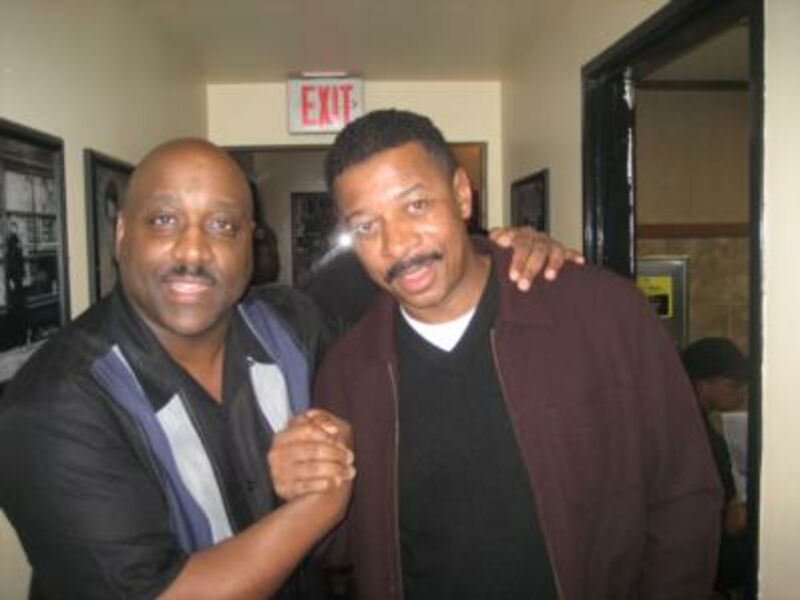 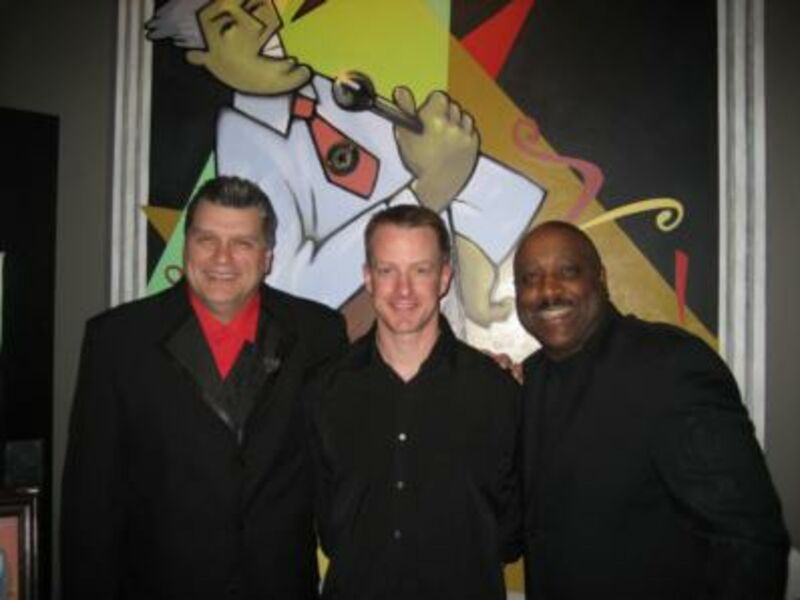 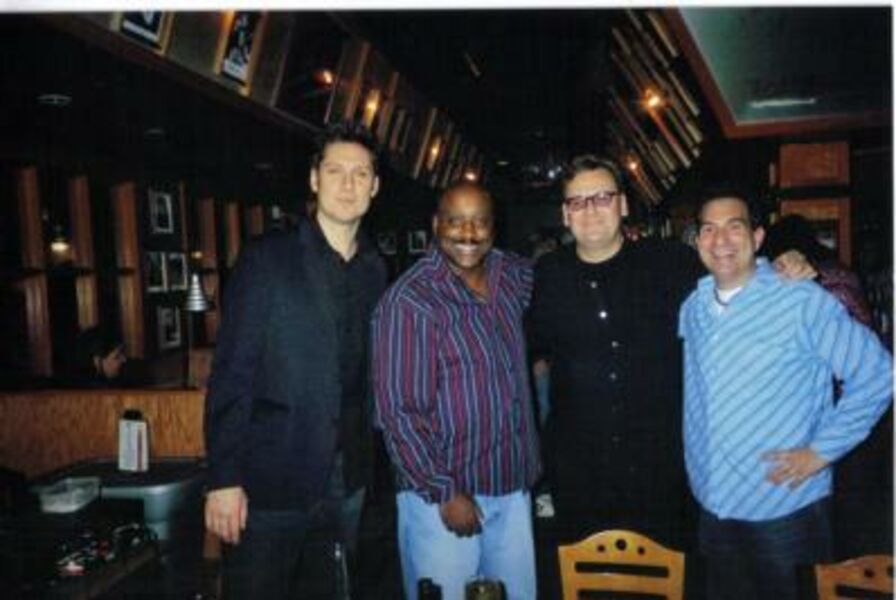 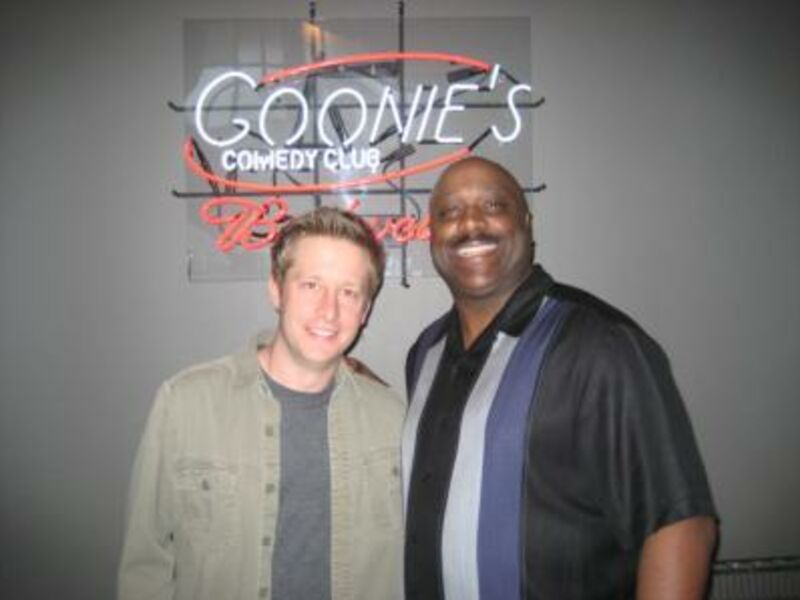 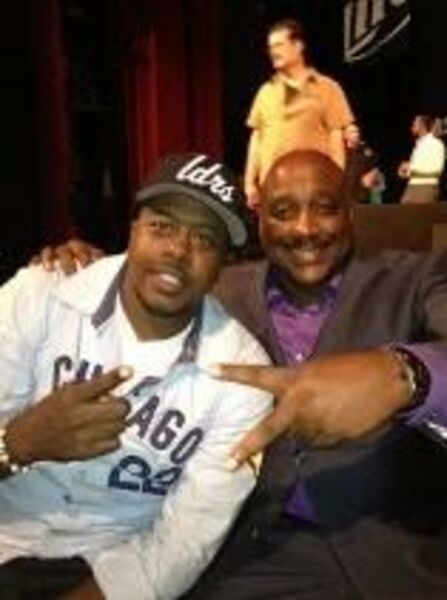 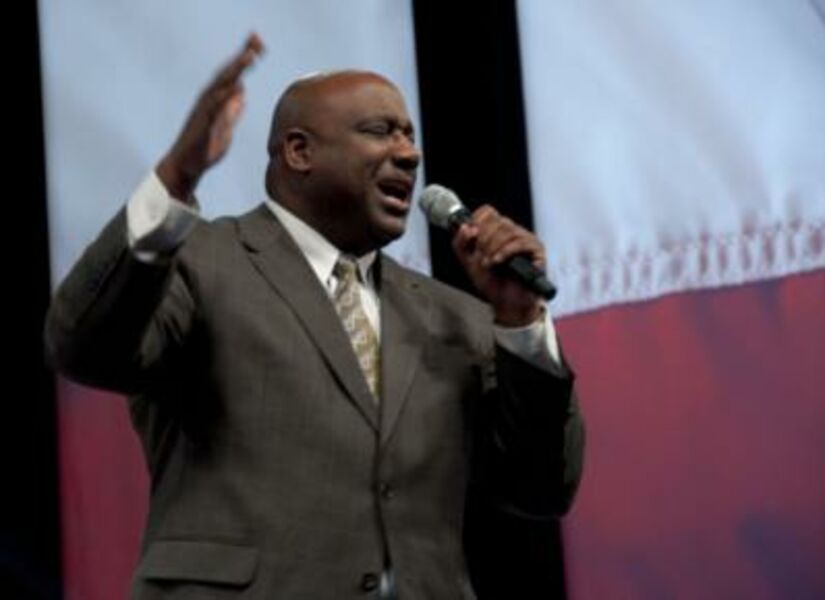 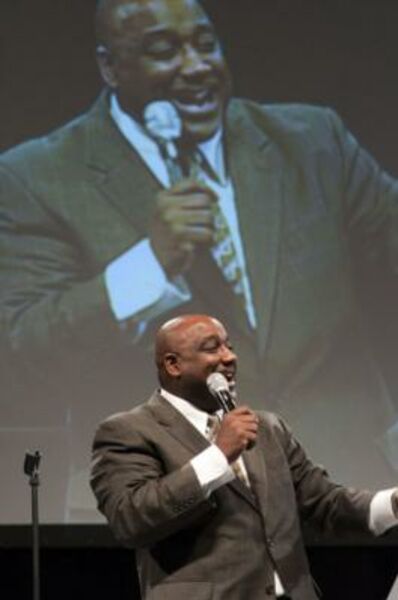