Comedian from Rochester, MN - Will travel up to 500 miles
6
17 VERIFIED BOOKINGS
MEMBER SINCE 2017
ACCEPTS ONLINE PAYMENTS
$550 - $2000 per event
ACCEPTS ONLINE PAYMENTS
Jeff Larson has been active as a stand-up comedian for the past ten years. He has performed in a variety of comedy clubs (e.g. ACME, the Joke Joint, Goonie's) in the upper midwest, as well as for community theatre and arts centers (e.g. the Paramount Theatre in Austin, Mn., Crossings at Carnegie in Zumbrota, Mn.), American Legion/VFW halls, service clubs such as the Elks and Lion's Club, other "corporate" as well as fund raising events. Jeff has connections with many other comedians, and while he is available as a single performer, he can put together a package of multiple comedians for your events, as he has done multiple times for the Paramount Theatre for example. Fees are reasonable and discounts are sometimes available for charity events.
Jeff has great stage presence and successfully connects with adults of all ages likely because so much of his material derives from universal experiences. In his act, he discusses first, and second girlfriends, and how he lost them, his wife's tendency to "grade" his behavior, Karaoke, nuclear war and the "desks that saved us" as well as why Myley Cyrus is his favorite comedian. He is not averse to telling a suggestive joke but he never veers to anything mean-spirited or R or X rated material. He can tailor his comedy to the audience at hand, as demonstrated by his performances at two church fundraisers and one senior center, and will work with you to ensure that you get the type of show you desire for your event. Jeff has always revered the comedy stylings of Steve Martin, and David Letterman among others, and counts these icons as primary influences; however, he has strived to create his own unique comedy persona and style.
Jeff and his humor have been highlighted in recent feature articles (not ads) in the Post- Bulletin (Rochester, Mn.)--May 12, 2016 (owner of local comedy club states in article--Jeff is a "great, seasoned performer"); Post Bulletin article--Dec. 8th, 2016; and in the Austin (Mn.) Daily Herald March 26, 2017 (front page article on upcoming show). Jeff would like to make his talent (and the talents of his friends in comedy) available to comedy clubs, service clubs,or any event planner (corporate and private events, fundraising, weddings, class reunions, private parties, etc.) looking to make their event special and successful.
(more)

Jeff did a fantastic job! He had relatable, current and most importantly... funny material! He has a comforting stage presence that makes you relate to him immediately while on stage. He was very easy to work with and communication prior to the show was very helpful to ensure both he and I knew the flow for the evening. I would definitely recommend Jeff!!

You're very kind Kristen, thank you so much! It was so much fun to perform at such a great, charming venue as yours. You and your staff were awesome and made my wife and I feel right at home...I really enjoyed the audience as well; hope we can do it again sometime, again many thanks!

Jeff Larson was very entertaining and authentic as a person and comedian. He presented to caregivers with loved ones who have dementia. He incorporated good jokes, music, and audience participation. Wonderful!

Thanks so much Janet, I really appreciate your ratings and your comments!! My wife and I both appreciate your efforts with this population and we also appreciate your warmth and good cheer in having us perform today...enjoyed as well meeting and talking with your good-natured, and amusing, husband as well as the all the people who attended, we really enjoyed ourselves. Please keep up all the the good work! 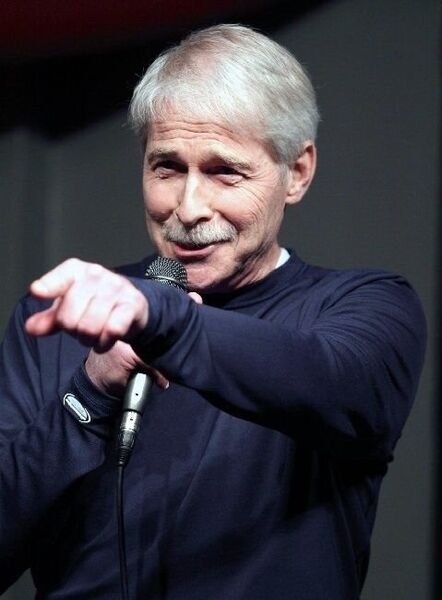 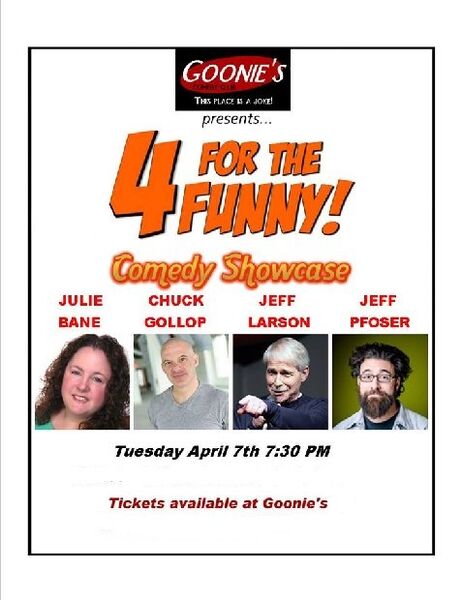 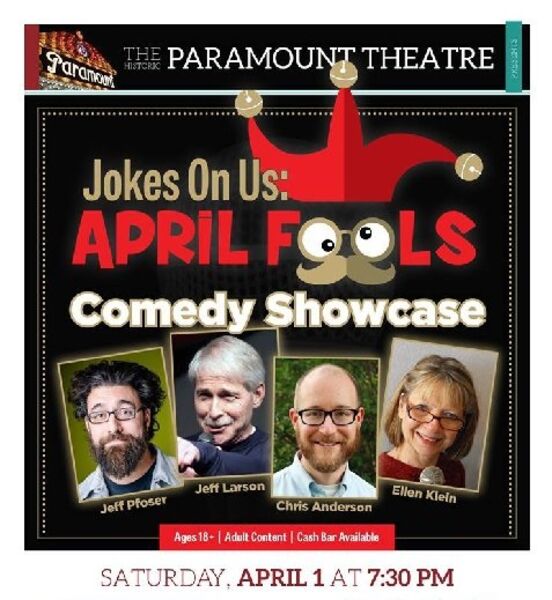 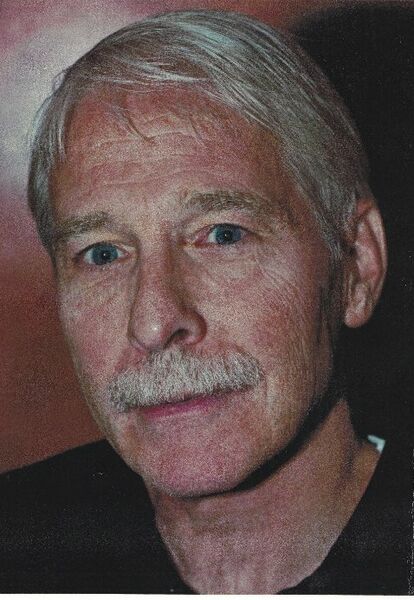 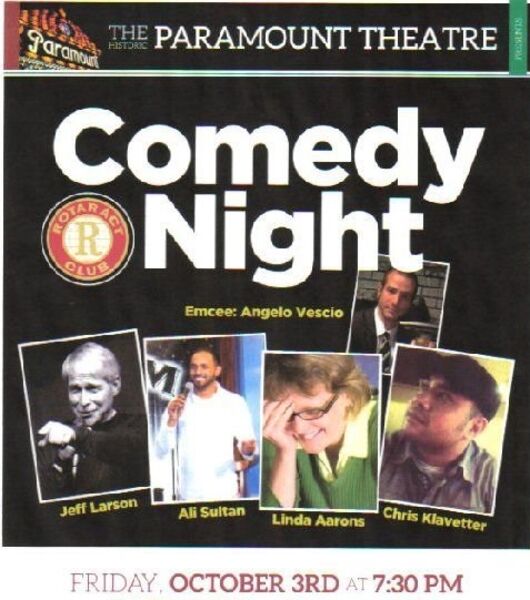 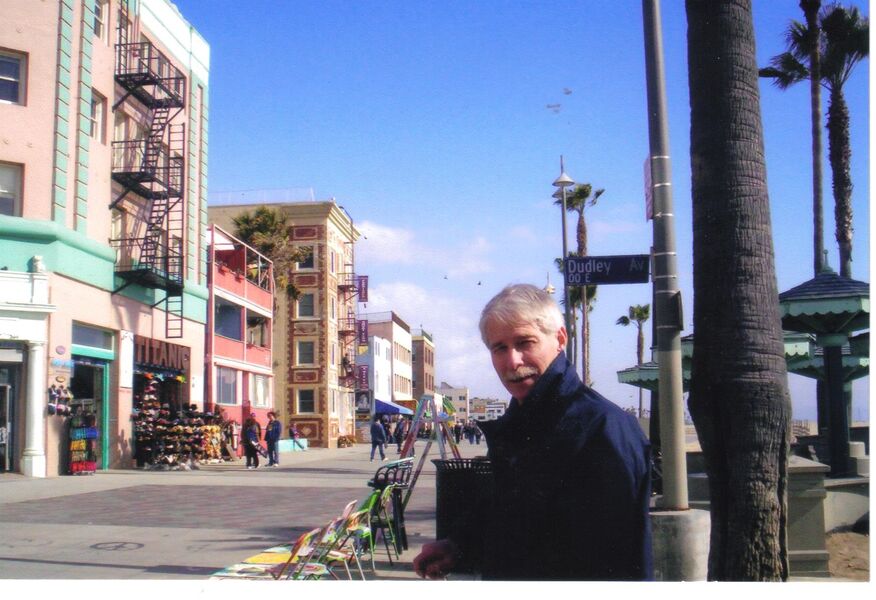 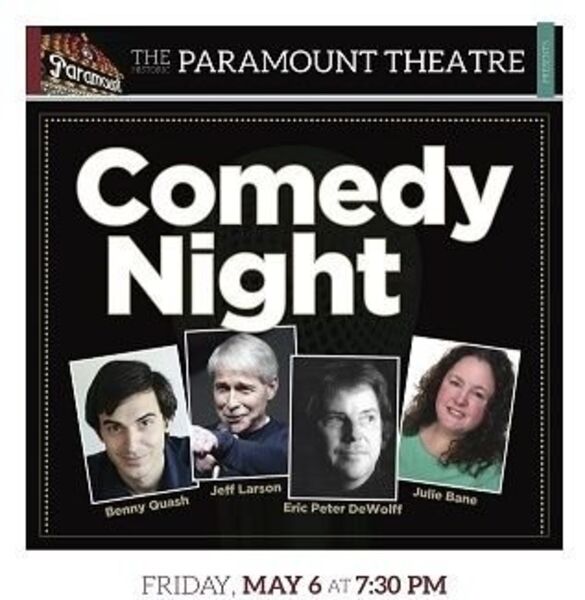 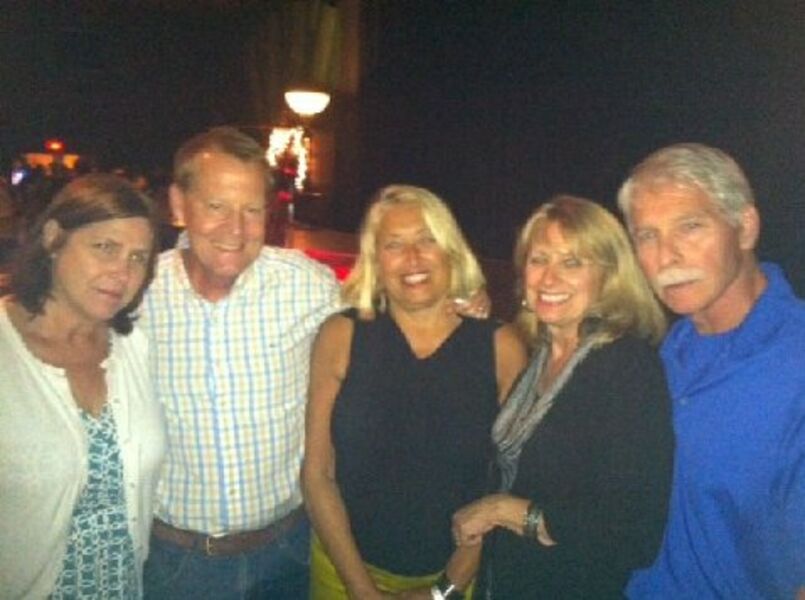 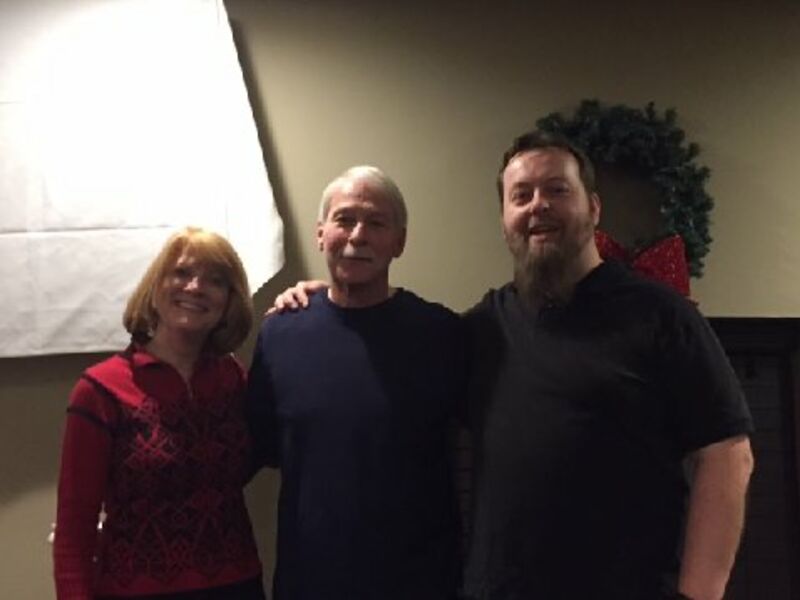 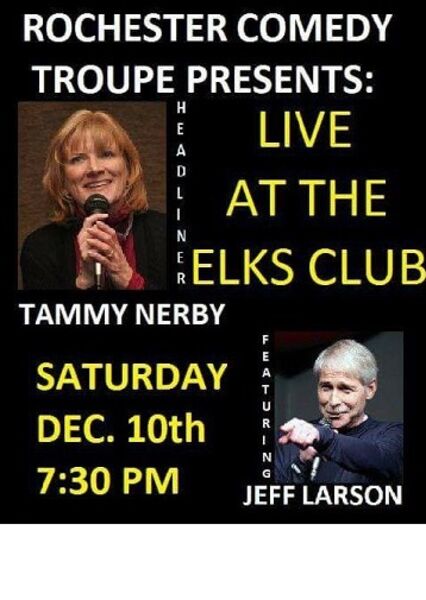 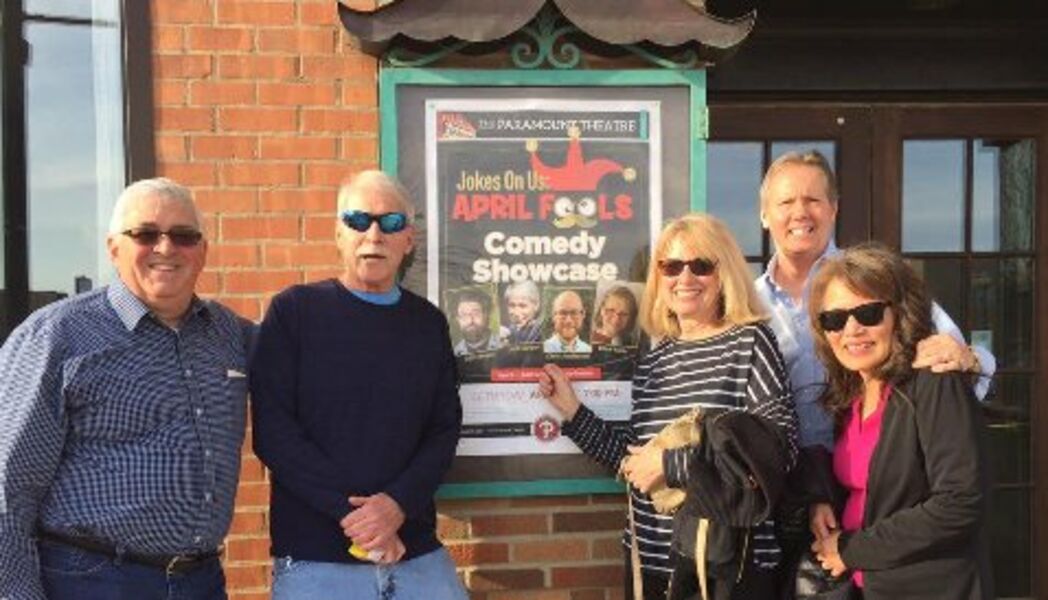