Clean Comedian from Evergreen, CO - Will travel up to 500 miles
11
20 VERIFIED BOOKINGS
MEMBER SINCE 2009
$750 - $2000 per event
Jeff's penchant for favoring the smart joke over the easy laugh has made him a regular on the comedy club and corporate circuit for more than 20 years. Based out of the world famous Comedy Works in Denver, he has appeared on some of the country's biggest stages – Red Rocks Amphitheater, Las Vegas Riviera, Great American Comedy Festival – and has performed with some of the country's biggest acts – Martin Short, Brian Regan, John Oliver.

In addition to his regular act, Jeff also speaks on digital detox, delivering an impactful and entertaining presentation that encourages seizing the day over seizing our electronic devices, helping individuals and organizations understand how our screen obsessions are distracting and stealing time at the expense of family, friends, jobs, personal aspirations and even health.

"Everyone loved how Jeff knew things about our company and incorporated it into his act!" - Braxton Technologies

"Jeff's act knocked it out of the ballpark and guaranteed that people will be scrambling for tickets next year!" – Greeley Transitional House

"Everyone loved Jeff. They were repeating his jokes the next morning." - Colorado Tax Assessors

"Every year we hire a comedian for entertainment and almost everyone commented that Jeff was the best one thus far." - BNSF Railroad
(more)

Jeff did a wonderful job for our employee banquet. He was very engaging with the audience and was a pleasure to work with.

Jeff was incredibly easy to work with. He was timely in returning phone calls and emails. He spent time getting to know the locals and guests so he could tailor his routine. He interacted with the crowd during the night, and drew them in to his performance. 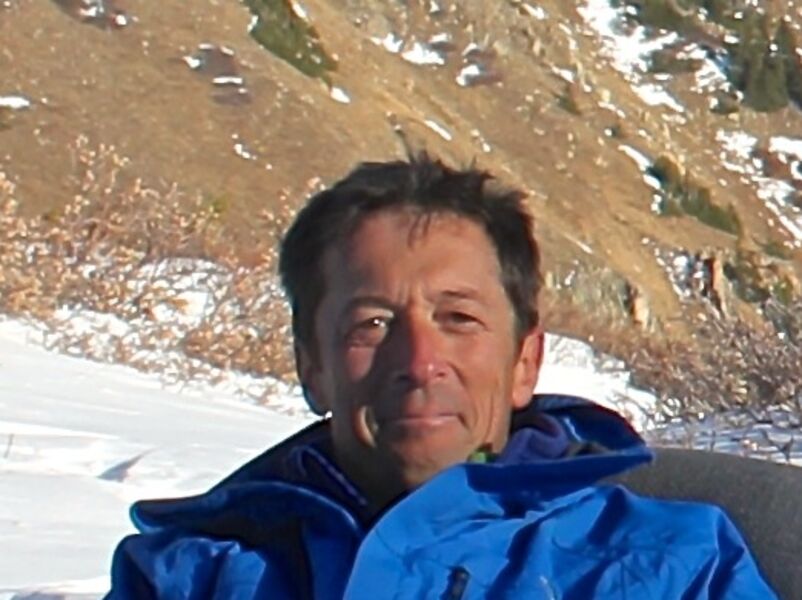 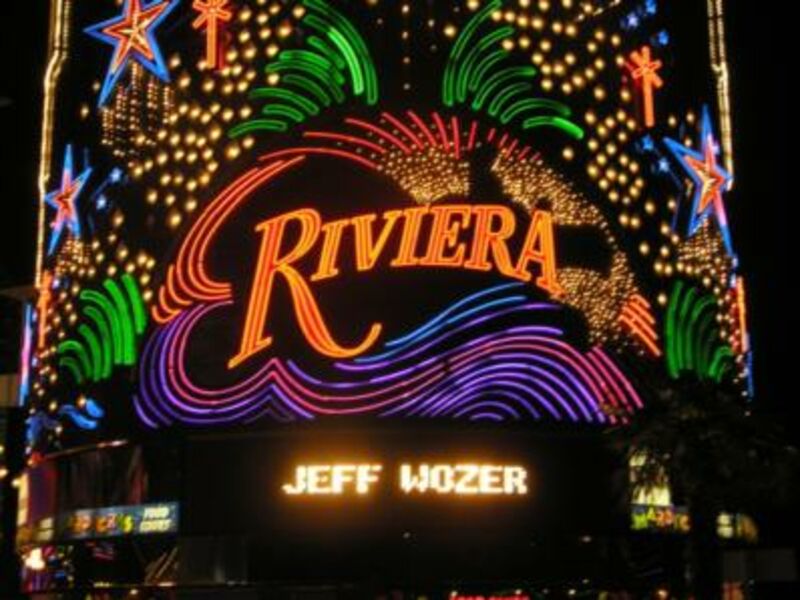 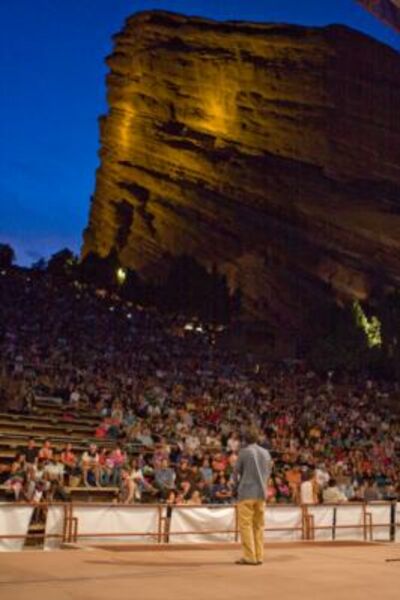 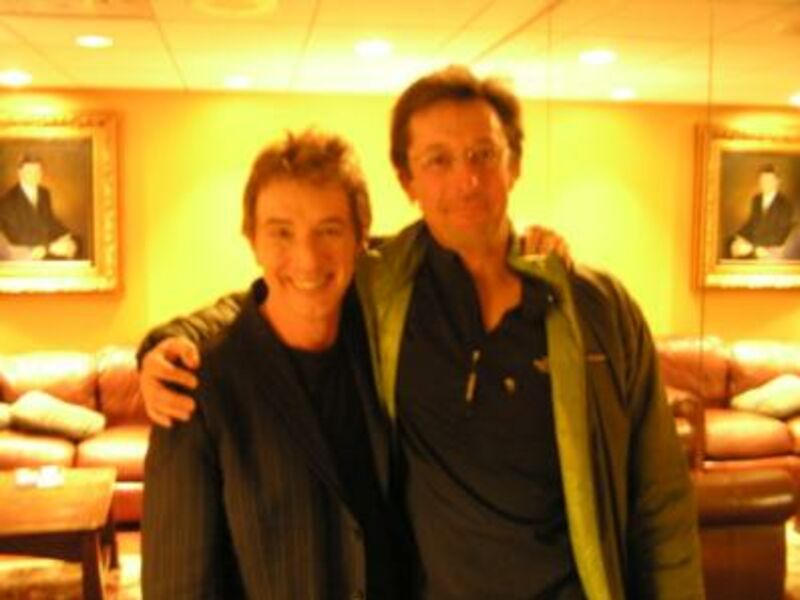 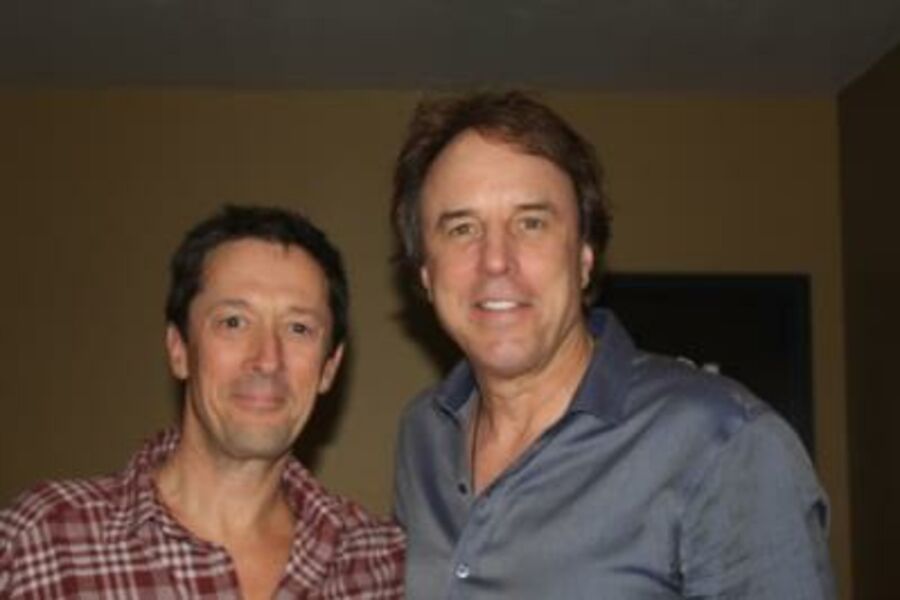 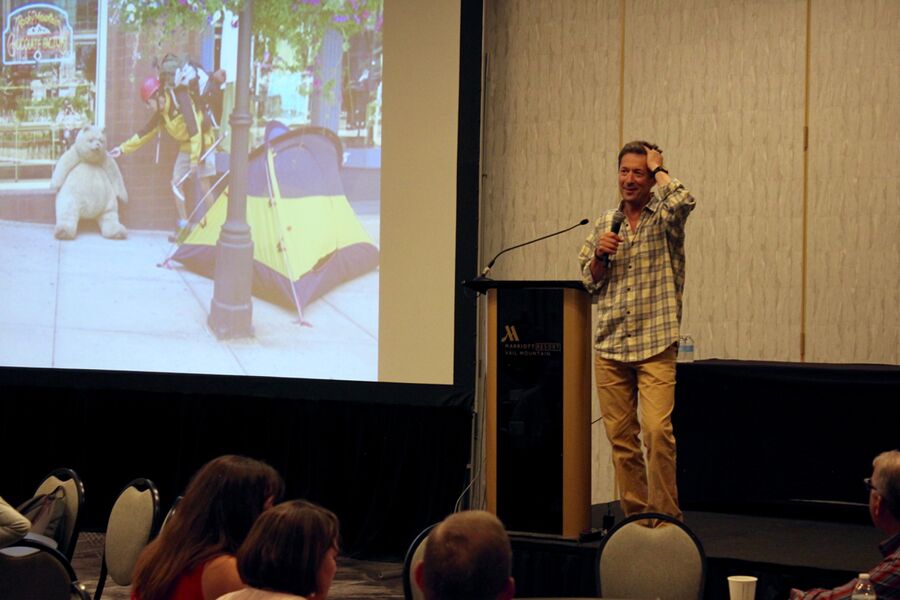 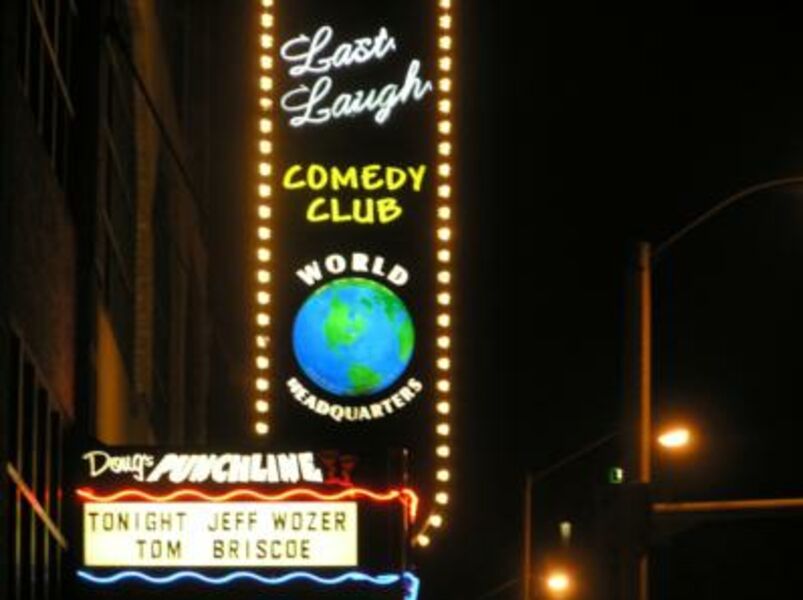 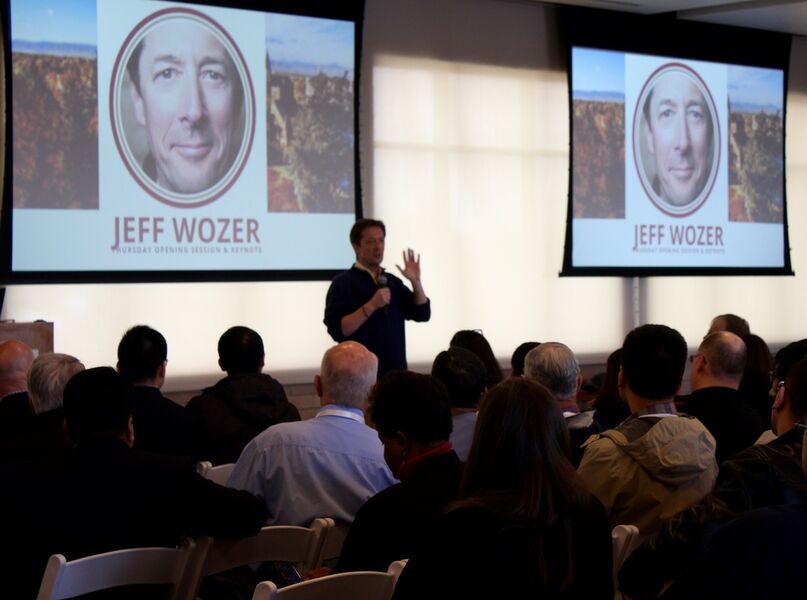 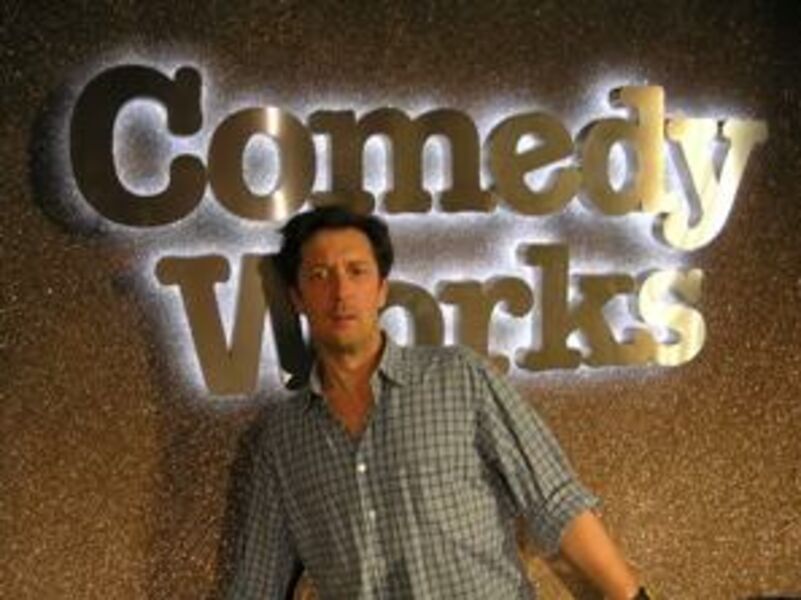 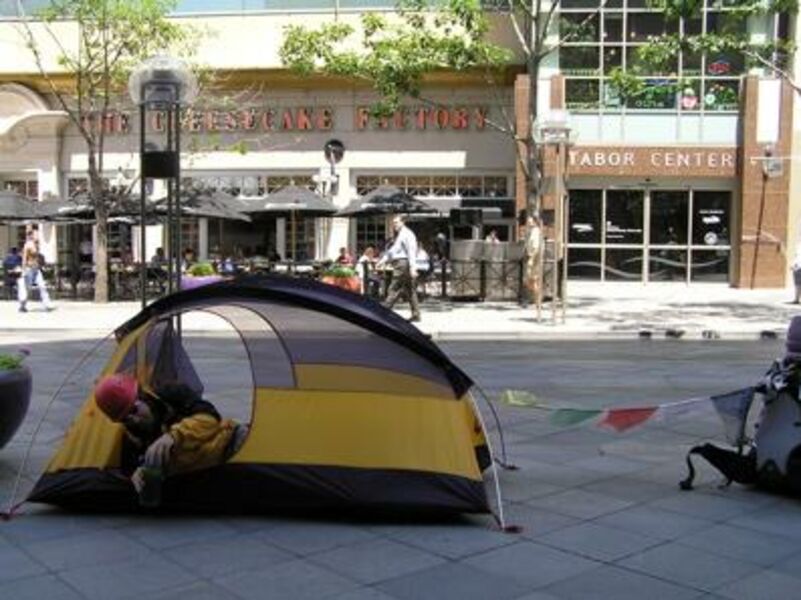 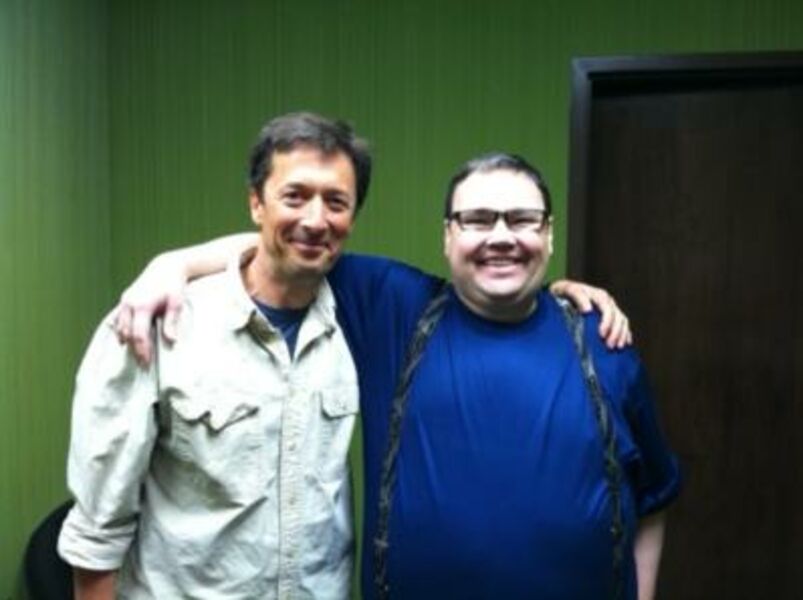 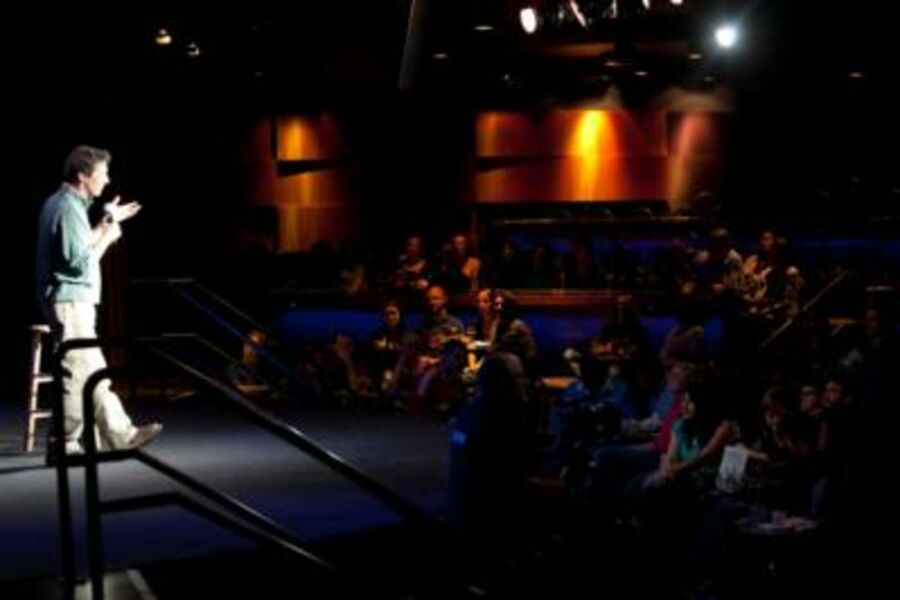