CONTACT US
LOGOUT
LIST YOUR SERVICE
EMAIL US
1-866-342-9794
We strongly encourage our vendors and party planners to adhere to safety guidelines provided by the WHO, CDC, and federal and local governments. Get tips for postponing events or hosting virtual parties here. Please contact us with any questions or concerns.
Comedian >
Pennsylvania Comedians >
Philadelphia Comedians >
Mark Riccadonna
>
>
> Mark Riccadonna
Kids' Party Entertainment >
Kids' Party Entertainments > Mark Riccadonna

Comedian from Philadelphia, PA - Will travel up to 3000 miles
5
8 VERIFIED BOOKINGS
MEMBER SINCE 2018
ACCEPTS ONLINE PAYMENTS
$100 - $10000 per event
ACCEPTS ONLINE PAYMENTS
VIRTUAL SERVICES OFFERED
Comedian Mark Riccadonna
Over 16 USO and Armed Forces Entertainment Tours, several Television appearances, On and OFF-Broadway, Dozens of Radio appearances, Disney Cruise Lines Comedian and a regular in Theatres and Clubs across America. Mark has proven time and time again to be a favorite on and off the stage!
Mark stumbled upon Stand-Up Comedy and found success as a storyteller, performing throughout New York City, and 'on the road'. Mark also performs for Armed Forces Entertainment, USO, and has entertained U.S. and U.N. Troops worldwide, performing in six continents and across the United States. Mark's style of stand up is very relatable storytelling with a lot of silly jokes inside the stories, his versatility is so wide he has done corporates for LEGO and GE and a week later opened for TESLA and Night Rager on The Monsters of Rock Tour. Outside of comedy, Mark is an accomplished actor and writer. Most recently Mark has a lead role in the feature film "Days of Power" and is a contributing writer for Saturday Night Live's “Weekend Update”, Columnist and Travel writer for "Todays Man" Magazine, Wrote and Directed “Radio Gods” television Pilot, starred in “Game Night” (Winner of the International Film Festival NYC) been seen on AXS TV's “Live at Gotham”, FOX's “Laughs”, heard on Bob and Tom, a regular on Sirius XM, and also has a hit Podcast “Drinks Jokes and Storytelling”.

ENDORSEMENTS
"He is fabulous... The hardest part was following him every night, he is such a great comedian. "
- Elayne Boosler, Comedian & Writer

“I have worked with Mark for years at Laughing Skull Lounge and on the road. I recommend him to be booked for any spot in the line-up: from host to headliner. Mark is funny, professional and reliable.”
- Marshall Chilles, Founder of The Laughing Skull Club and Festival

"The reason I like Mark is he knows How To deliver humor and be clean similar to Jerry Seinfeld, unlike a lot of comics today who think you have to be dirty to get laughs"
- Richard Tienken, Owner of Comic Strip Live NYC

"Mark Riccadonna is smart, funny, authentic and insanely creative. What more could anyone want in a comedian?"
- Paul Provenza, Writer/Producer/Director/TV Host

Whether it's your annual sales conference, the investor's pitch, an advisory board or a specific customer meeting, Eliro brings just the right level of comedic content and timing to motivate, inspire and retain the main message you need to convey. Mark Riccadonna and Marc Kaye bring over two decades of stand-up comedy and professional marketing experience to uniquely address crowds in a way that is authentic and resonates time and time again. Their hilarious "10 Lessons from a Stand-Up Reject" provides a unique perspective on how comedy is the perfect teacher for traversing the realities of overcoming challenges and persisting toward success. Layered with witty anecdotes and supported by PowerPoint slides that focus more on the "point" and less on the "power", your meeting will be "stand-out through stand-up"!

With over two decades of working with companies from Fortune 500 to start-ups building their fortune one sale at a time, Eliro is a different type of agency.

We specialize in humor theory to generate business solutions, corporate and branding strategy and communications content that is differentiated, relevant and delivers.

Marc Kaye has a B.S. in Biology & Psychology from Binghamton University (SUNY Binghamton) in Binghamton, NY and an MBA in Marketing from the Fox School of Business at Temple University in Philadelphia, PA. He has had global marketing roles and developed unique content across several industries, from film and television through insurance, education, and healthcare. In addition, Marc is a published author, stand-up comedian, and musician.

- Rutgers University - created a full-day training workshop for PharmD students based on improvisational work to help graduating students prepare for working with physicians and customers to overcome objections, drive messaging and encourage collaboration.

Great show & excellent to work with. Thank you!

Mark was great! Very accommodating, personable, and easy to communicate with. Very funny! Very glad we got him!

Mark was fantastic and I look to hire him again in the future!

It was a pleasure working with you. I would love to work with you any time again you guys are amazing! 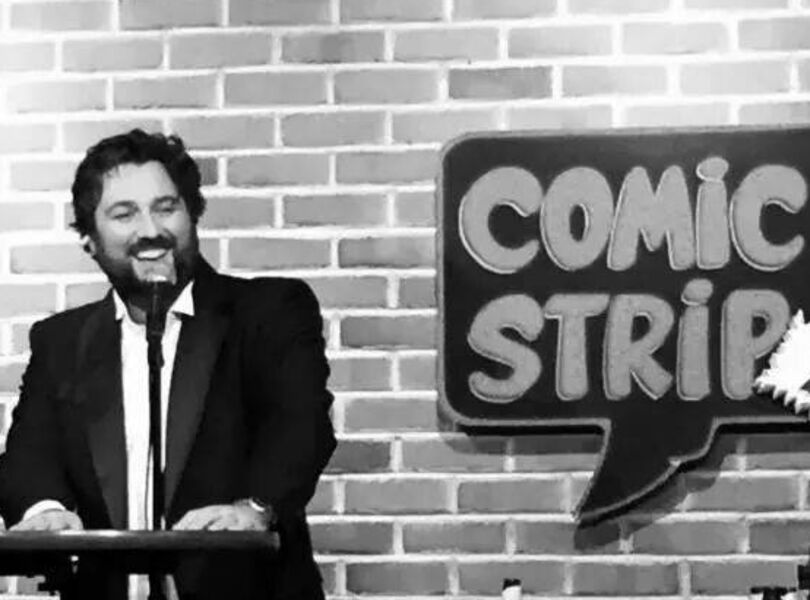 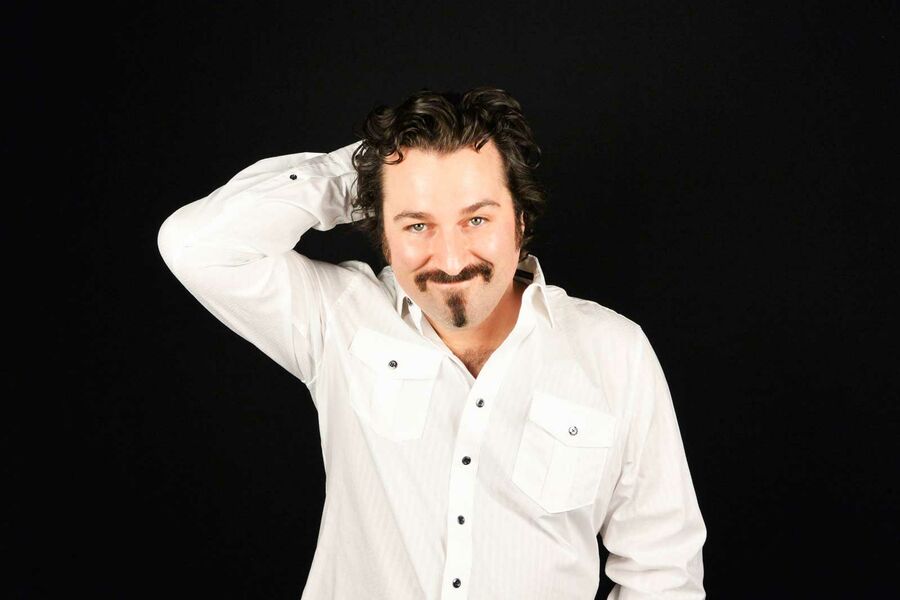 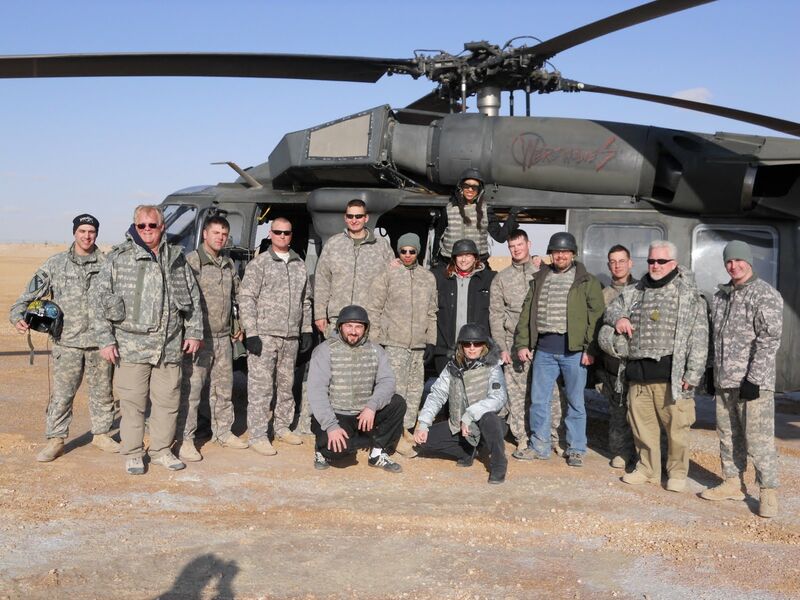 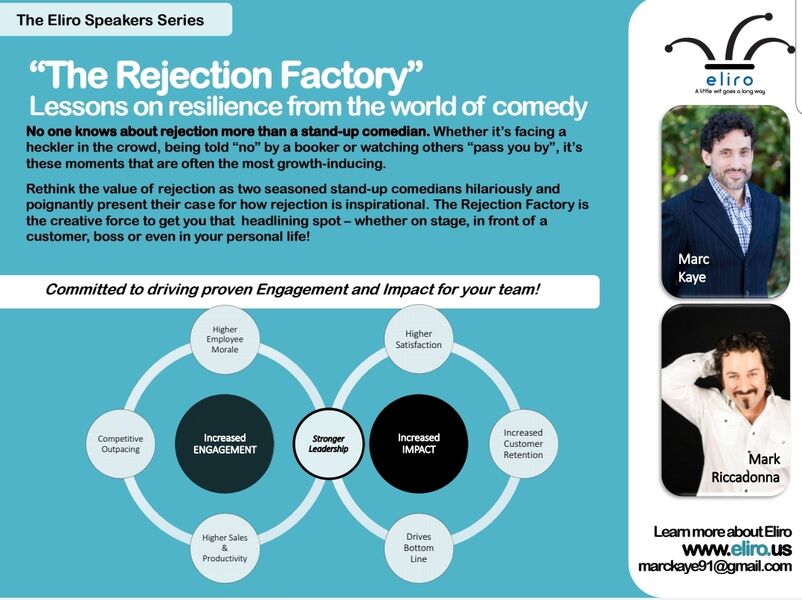 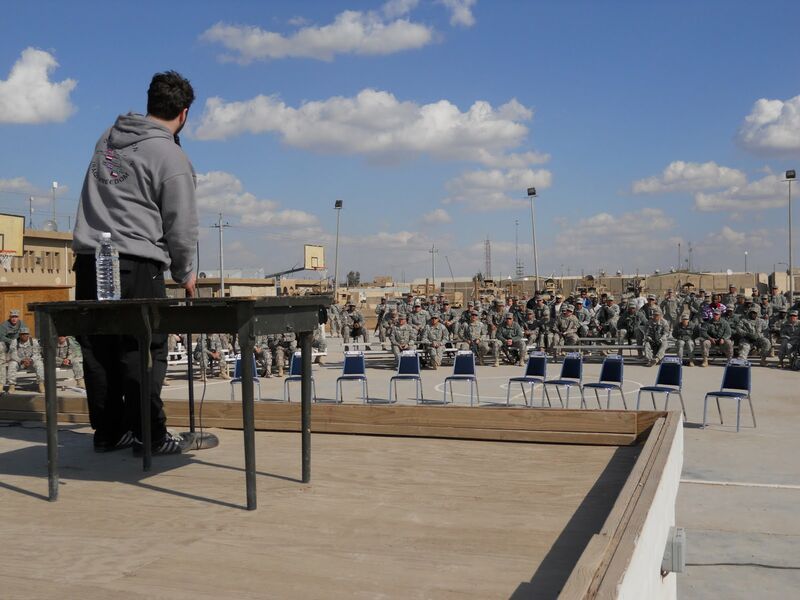 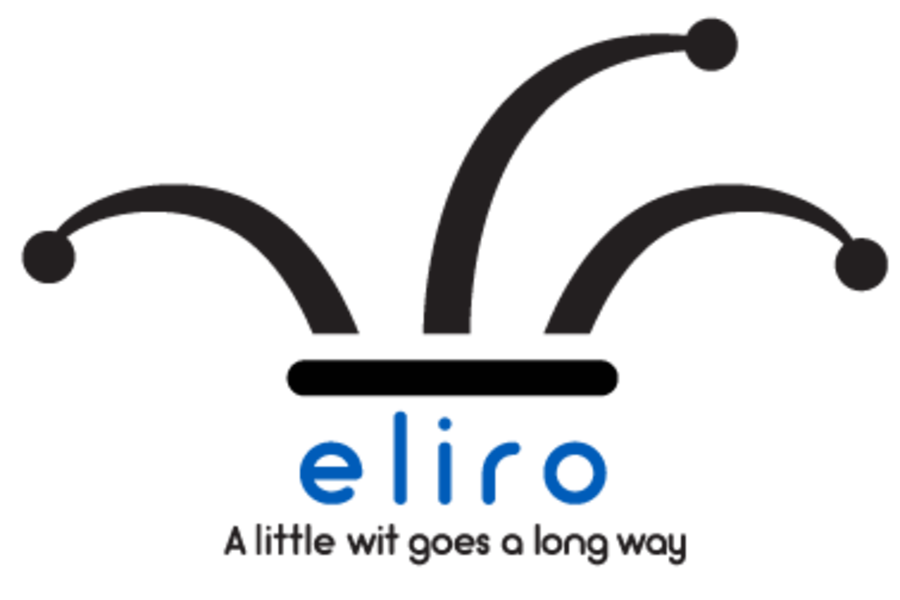 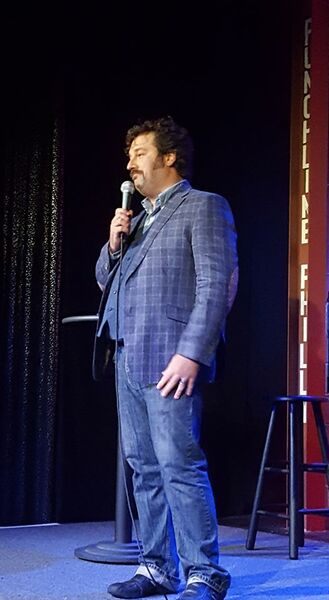 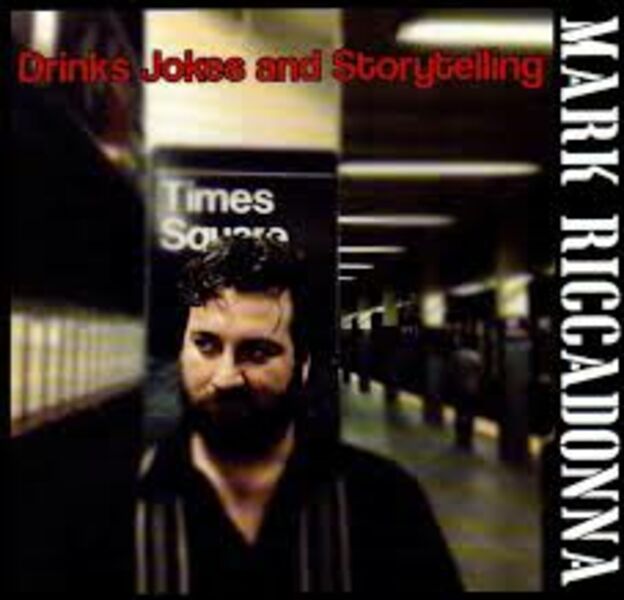 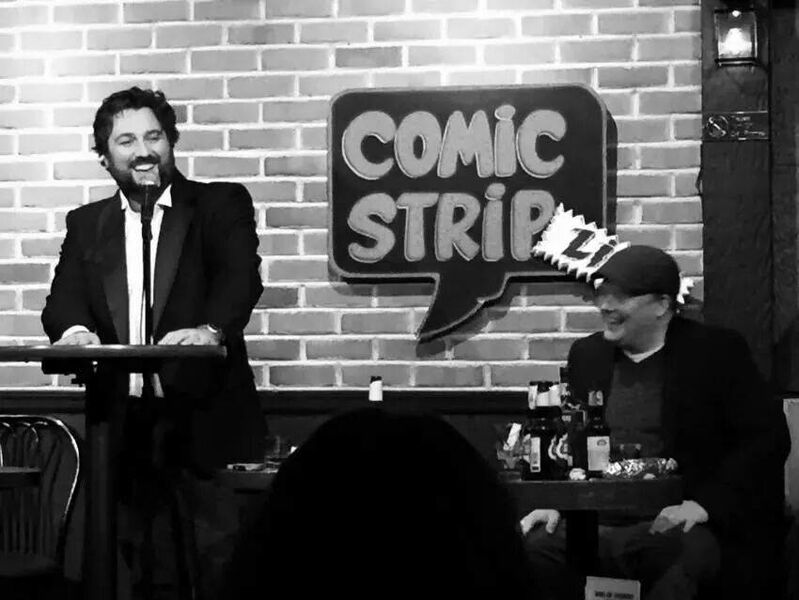 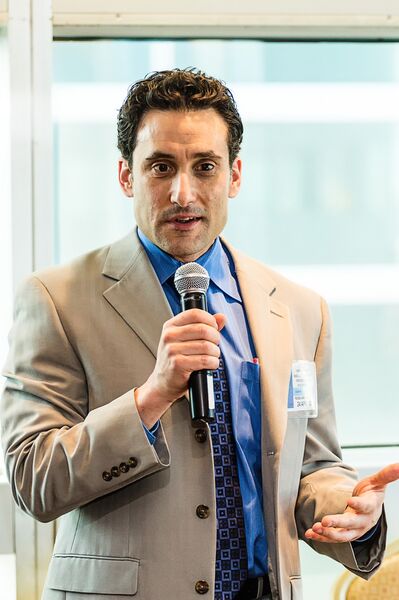 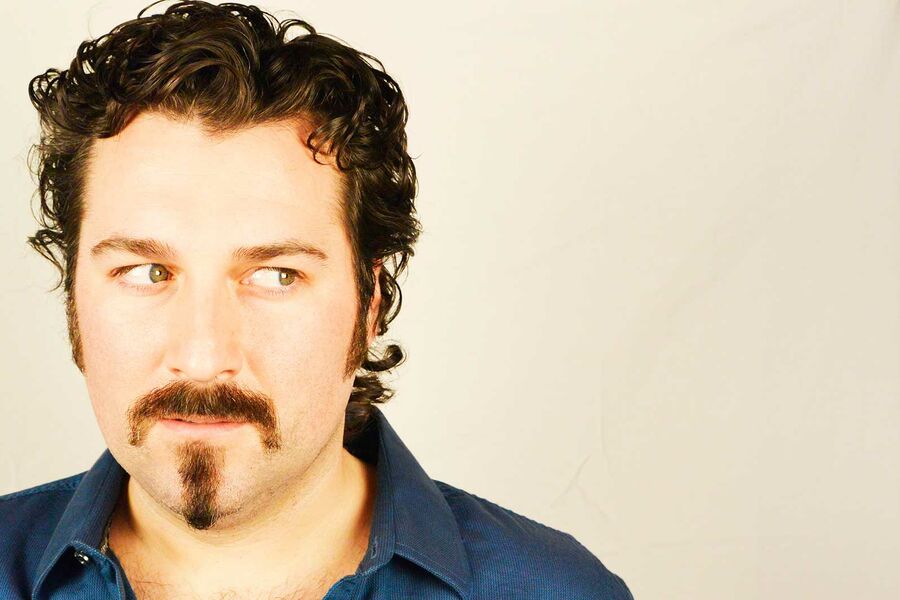 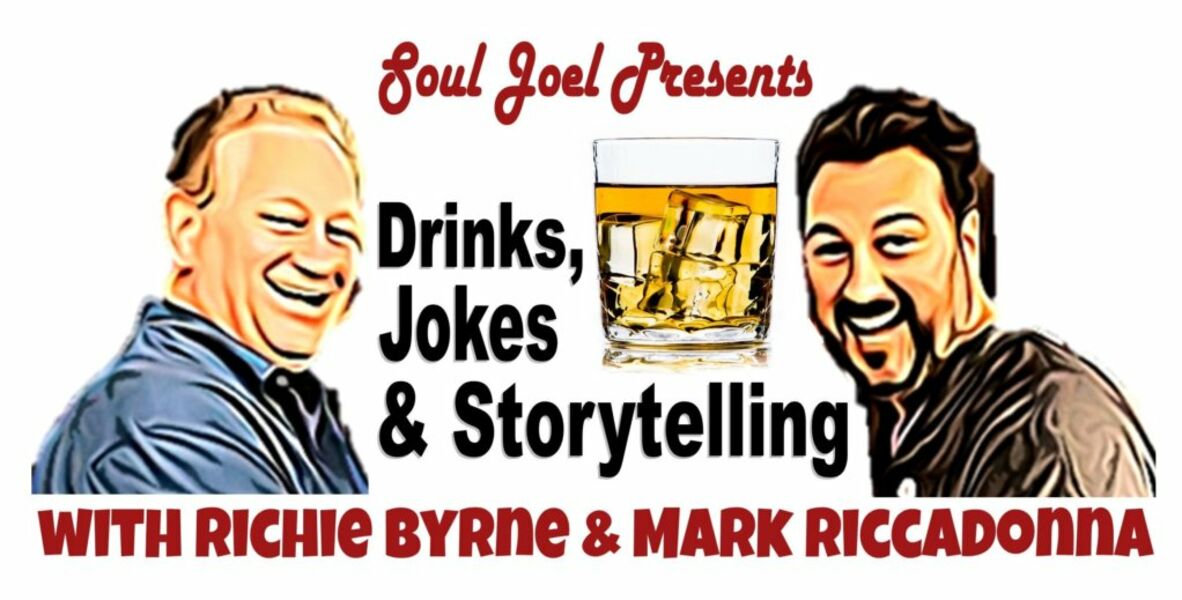 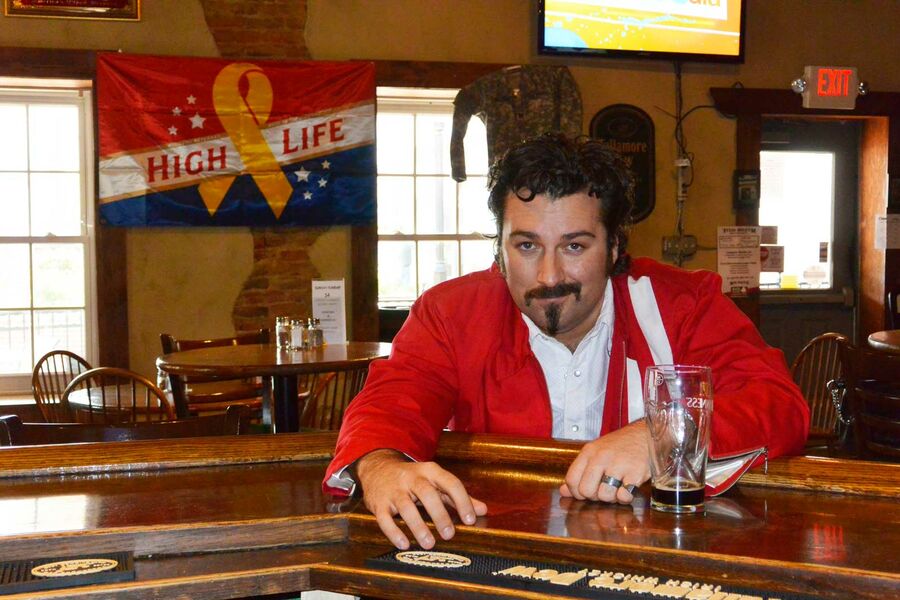 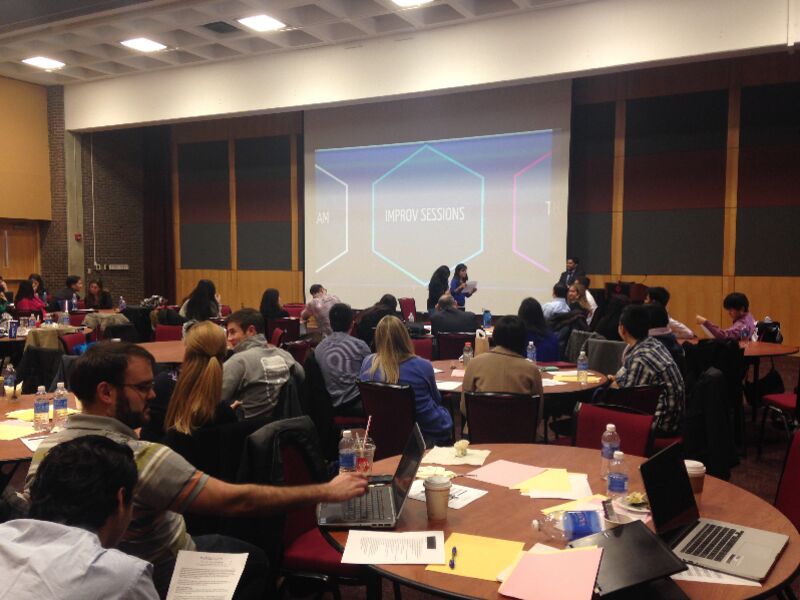 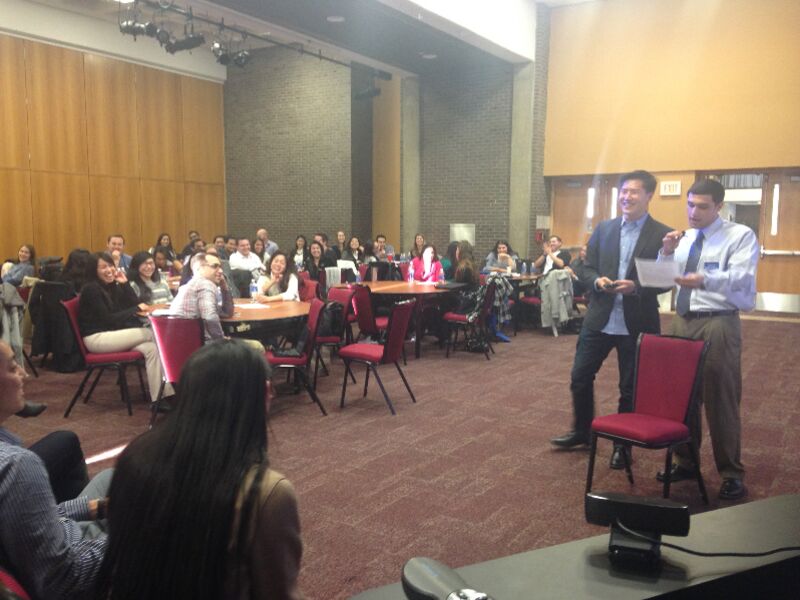 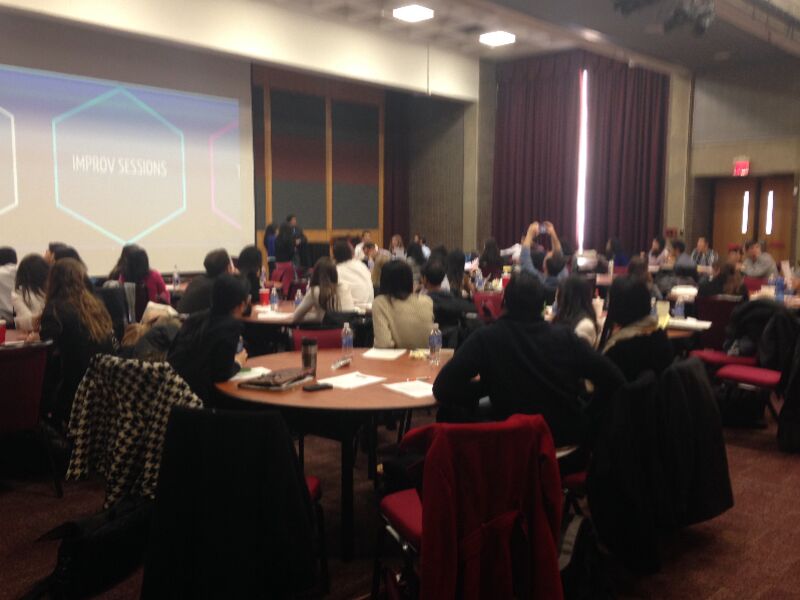 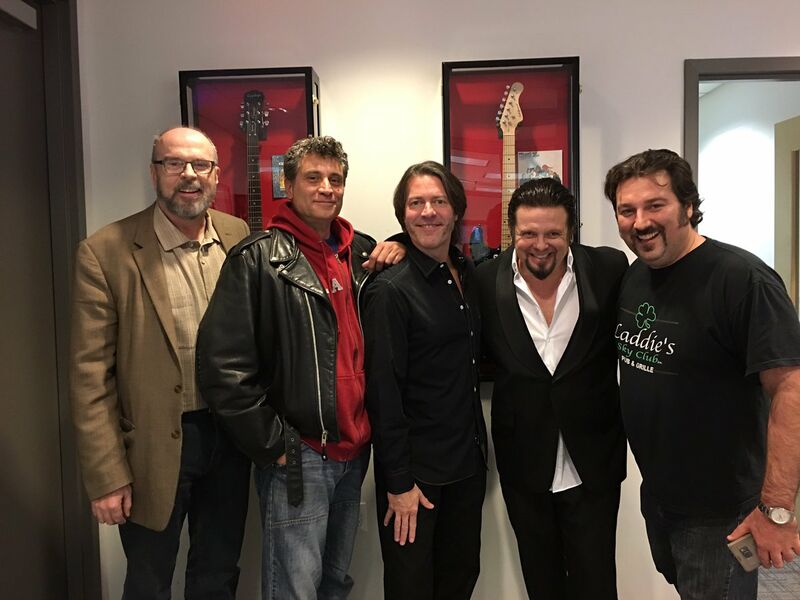 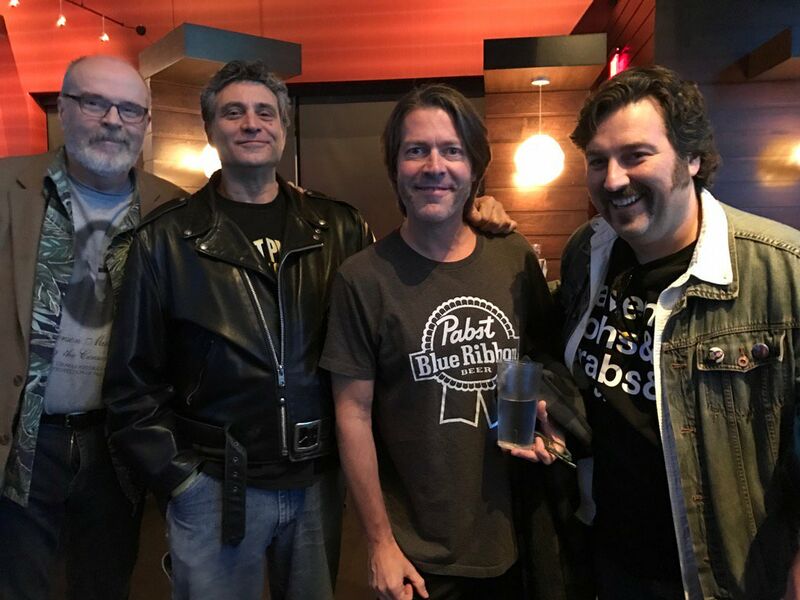 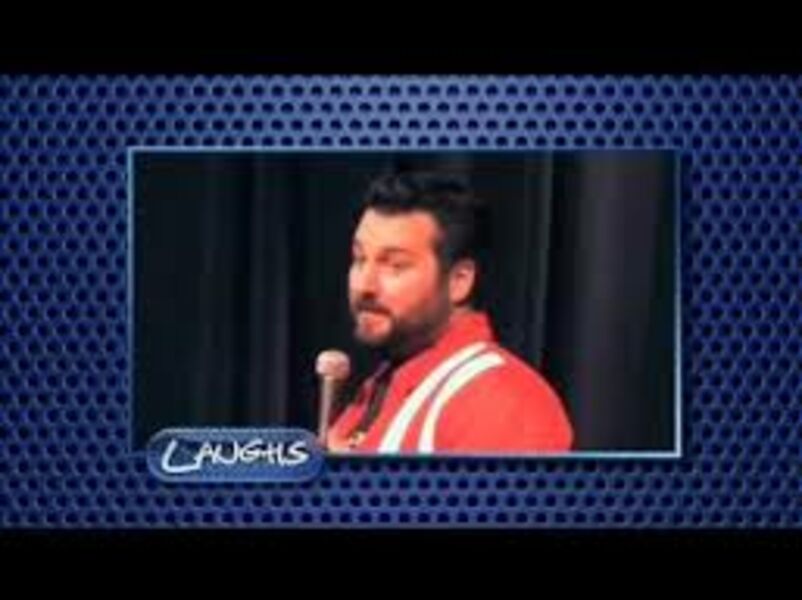 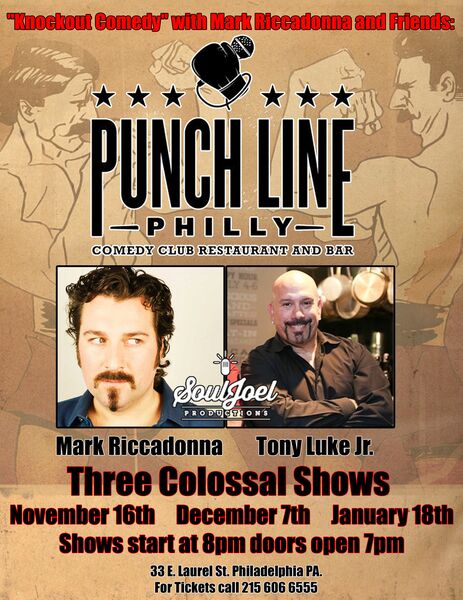 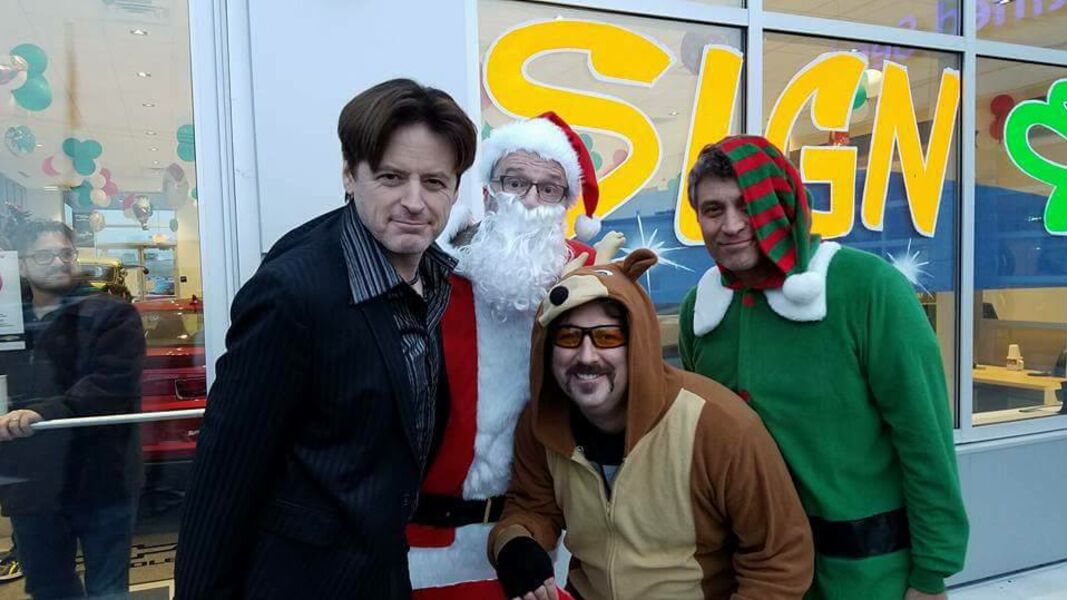 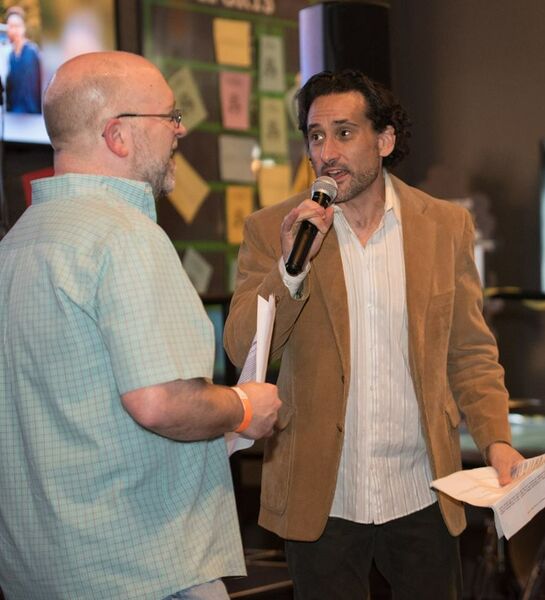