Comedian from Austin, TX - Will travel up to 3000 miles
15
28 VERIFIED BOOKINGS
MEMBER SINCE 2008
ACCEPTS ONLINE PAYMENTS
$1500 - $3500 per event
ACCEPTS ONLINE PAYMENTS
VIRTUAL SERVICES OFFERED
Rik creates excitement through comedy and connecting with the audience. With 20 years experience, you can rest assured you and your event are in good hands. He can offer you multiple choices for your event including Stand-Up Comedy, a Creative Keynote Speech or an appearance as Barney Fife!

Your group will love Rik's "easy to relate to" upbeat comedy. 100% funny with a money back guarantee.

Rik MC'd our Chamber of Commerce annual banquet and was outstanding. His mix of professionalism and comedy was absolutely perfect. His prep with us was timely and thorough, you would have thought he grew up in our area! Many of our guests said it was our best banquet ever! He has forever changed the format of our future banquets. Mary, Chairman of the Board, Seguin Texas Area Chamber of Commerce.

Rik was awesome! Because he attended our reception the night before, his Saturday morning keynote featured some of our members- what an excellent personalization. His family stories touched all of our memership and brought back personal memories. What a great way opening keynote- He Rocks!

Rik was EXCELLENT!! Usually our Christmas party is kind of HO HUM. But this year, with Barney and Rik it was a complete success. Barney added humor and nostalgia. When Rik came on, the party started. He was funny, professional and really got the crowd going. His comedy was clean and FUNNY!! I will definately recommend Rik to everyone looking for a comedian to enhance their party. Thank you to Rik for a wonderful Christmas Party!! 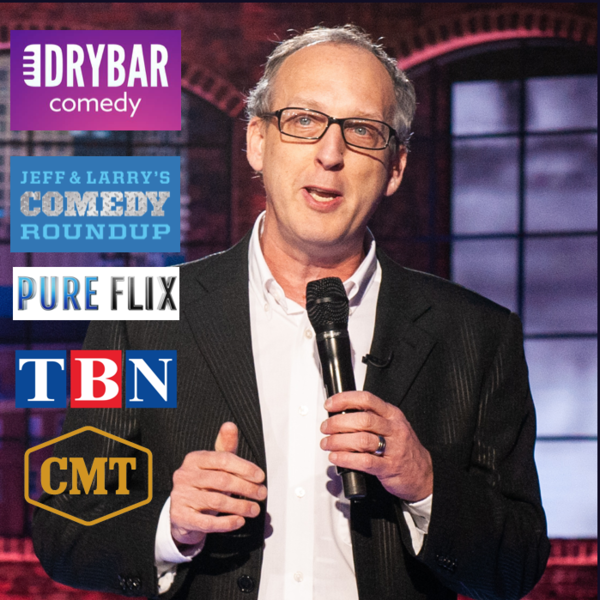 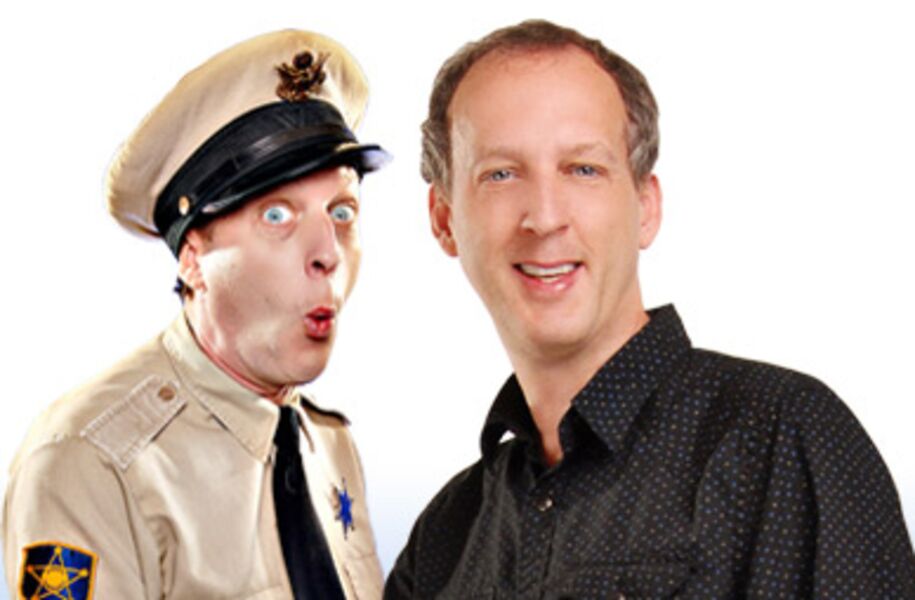 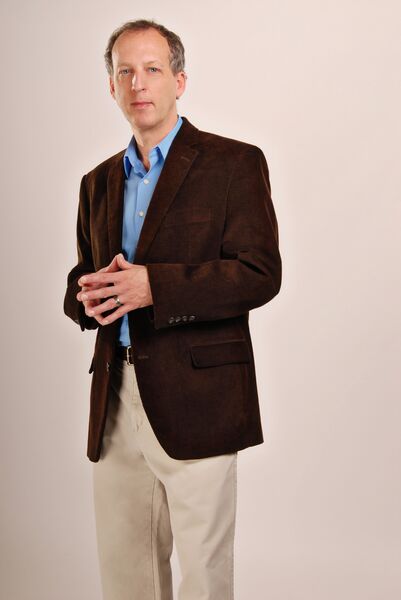 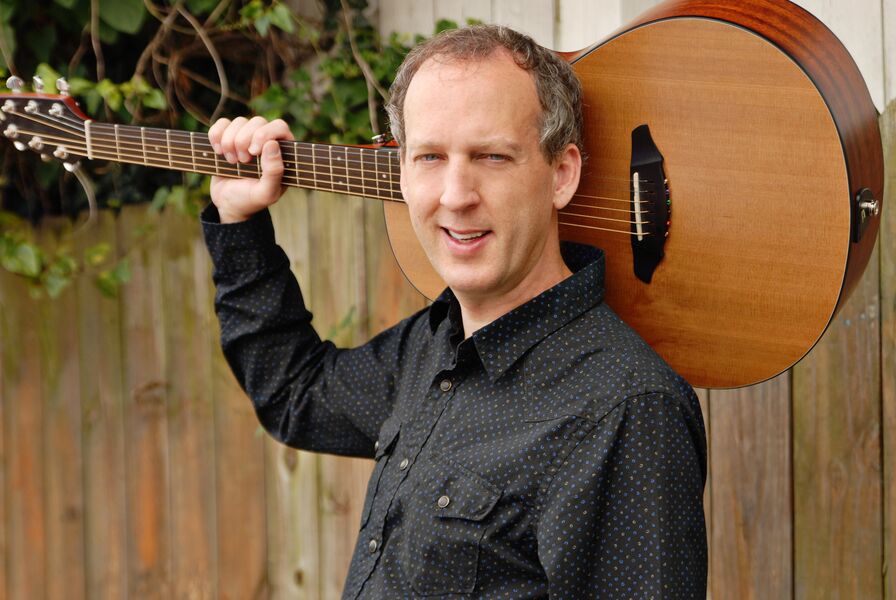 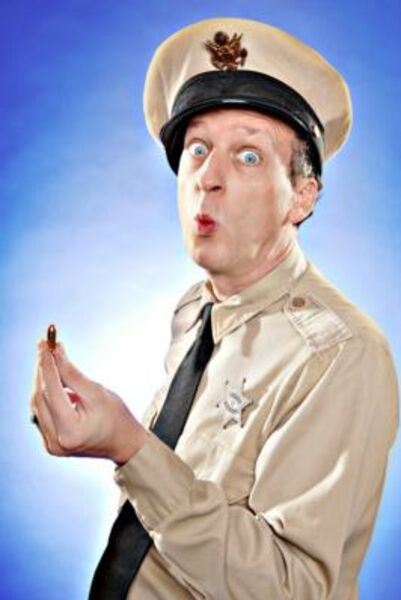 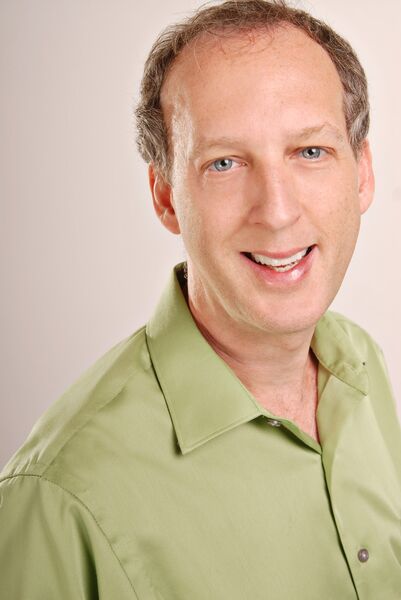