Comedy Magician from Blue Earth, MN - Will travel up to 500 miles
1
1 VERIFIED BOOKING
MEMBER SINCE 2019
$300 - $2500 per event
David says, "I feel fortunate to have a profession where I get to make people laugh and make things disappear". No, he is not a Comedy Cat Burglar, he is a Comedy Magician!
If you would like to have upbeat, clean, fun entertainment for your special occasion, David is your Magician!
David has provided Magical Entertainment for Private Events, Proms, Corporations, R.V. Clubs, Campgrounds, Business Events, Awards Banquets, Holiday Dinner Entertainment, Fund Raisers, Adult and Children's Birthday Parties, and Retirement Homes.
David has mesmerized audiences with a unique combination of Comedy Magic, Creative Inventions and Audience Participation by making Volunteers into Stars!
David's road to becoming a professional Magician began as a teenager. His major career influences have been David Copperfield for magical entertainer, Walt Disney for imagination, and many influences for good, clean comedy.
David realized his love for comedy, magic and entertaining in his late teens. In his early twenties he created a stage show titled the "Magic of David" which he performed using big cats, beautiful assistants and spectacular illusions.
David's show is now much smaller and he does not have to worry about being eaten by part of his act! His new show is the perfect size for smaller audiences such as Banquets, Company Dinners/Cookouts, Proms, Campgrounds, RV Clubs, Fairs, the possibilities are nearly endless!
David can provide his own sound equipment, if needed.
(more)

David was a pleasure to work with. He listened to any of our request. He worked with the crowd we had. Made his show very entertaining . Kids along with adults enjoyed his performance. Was early, set up didn't ask for anything. I would recommend his services to anyone.

Thank You Dave for the Great Review! You, and your organization were wonderful to work with, and such nice people!!! Thank you once again! David 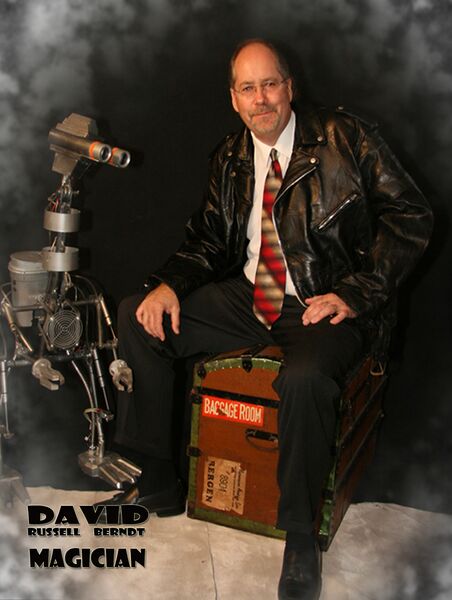 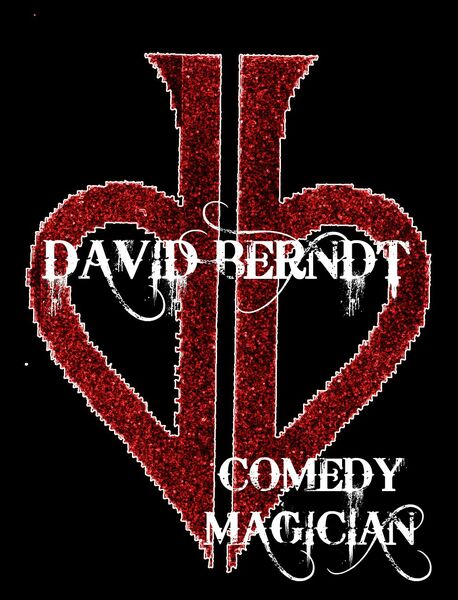 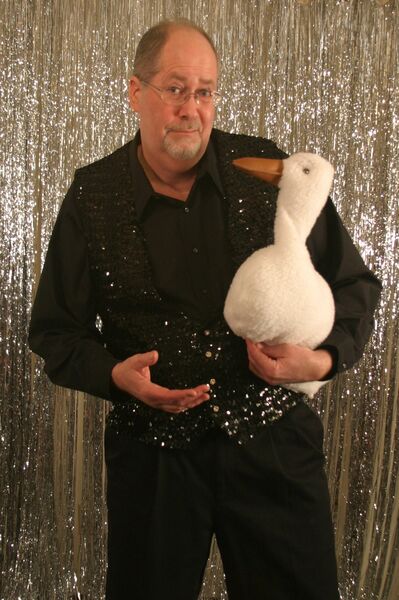 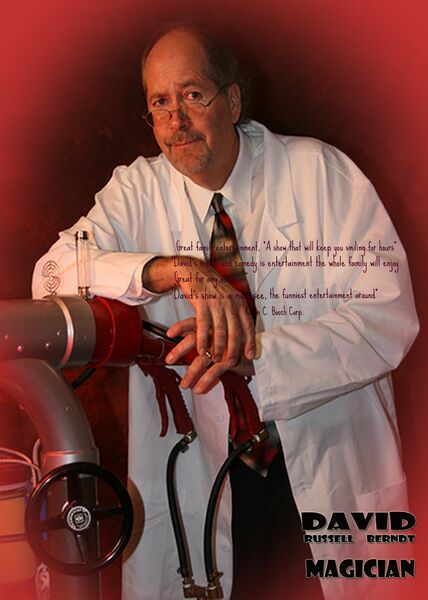 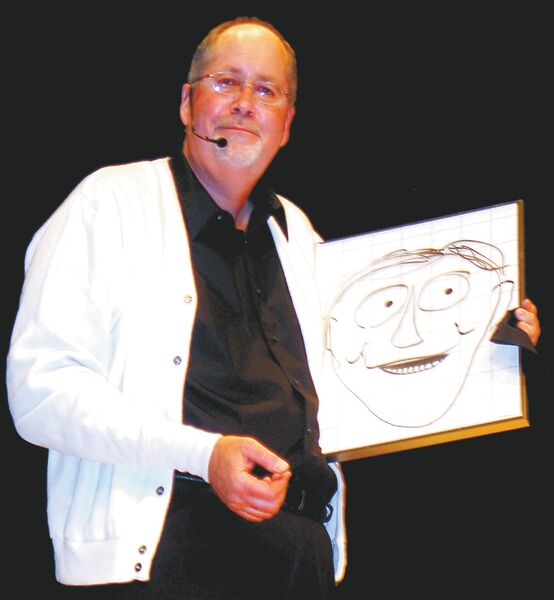 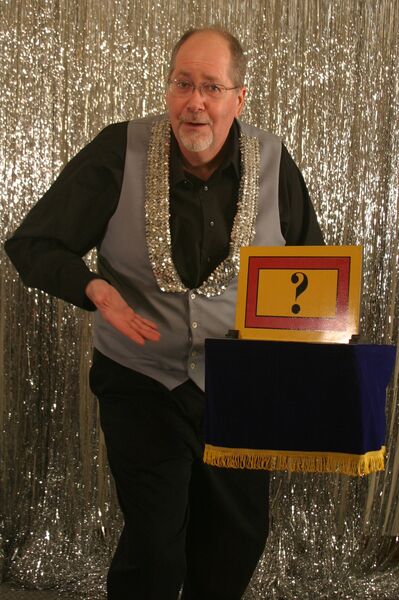 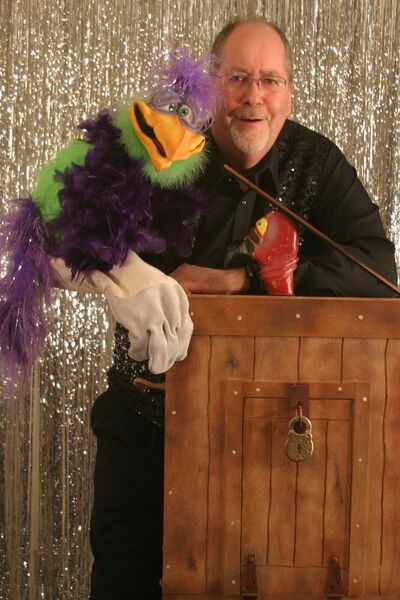 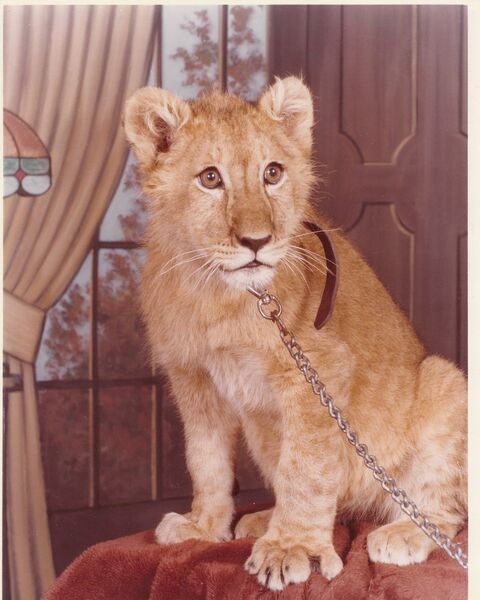