Country Acoustic Guitar from Blackville, SC - Will travel up to 100 miles
6
11 VERIFIED BOOKINGS
MEMBER SINCE 2016
ACCEPTS ONLINE PAYMENTS
$100 - $1000 per event
ACCEPTS ONLINE PAYMENTS
Mac Millen is a lowcountry South Carolina based singer/songwriter that offers a laid back approach to live music. He has released several CDs that are available to hear on iTunes, Spotify, CD Baby, Reverbnation, Amazon mp3, and many more sites. He is a member of the Nashville Songwriters Assn. International where he has had several of his songs considered for NSAI's "Pitch to Publishers" luncheon. He's had songs also named "Best Of Song U" in Nashville. Song U is a songwriter's developmental service. Mac plays a variety of venues from churches,corporate functions,house concerts, weddings, fund raisers, listening rooms, you name it, he's played it. His favorite type performances are stories wrapped around talking with the audience while providing good tunes and some laughs! Mac can provide everything from a warm intimate guitar/vocal to his full system where he sings and has his own backup vocals and full rhythm track for his uptempo music, what ever you need! He can be an intimate guitar/ vocal/stories to a full band sound, what ever YOU need!

Very smooth process to work with Mac. He worked with me to help surprise my wife for her 40th. Great experience and our guests really enjoyed hearing him play.

Thanks Ivan! It was a privilege to help you with your event! We enjoyed meeting you and your family and friends! If you have a need for live entertainment in the future, let me know if I can help! Take care and thanks again! Mac

Great Entertainer!!! Had dinner for 240 people, everyone love Mac!!

Hey Tony!! Thanks SO much for you response!! It was indeed a pleasure meeting and working with you and the folks at Belfair! If you have a need for music for a future event, don't hesitate to let me know. Take care, Mac

He was on time to get himself set up and prepared for the event. He was very in tune with the audience and ke0 them engaged. I will be working with him in the future. He is amazing!! 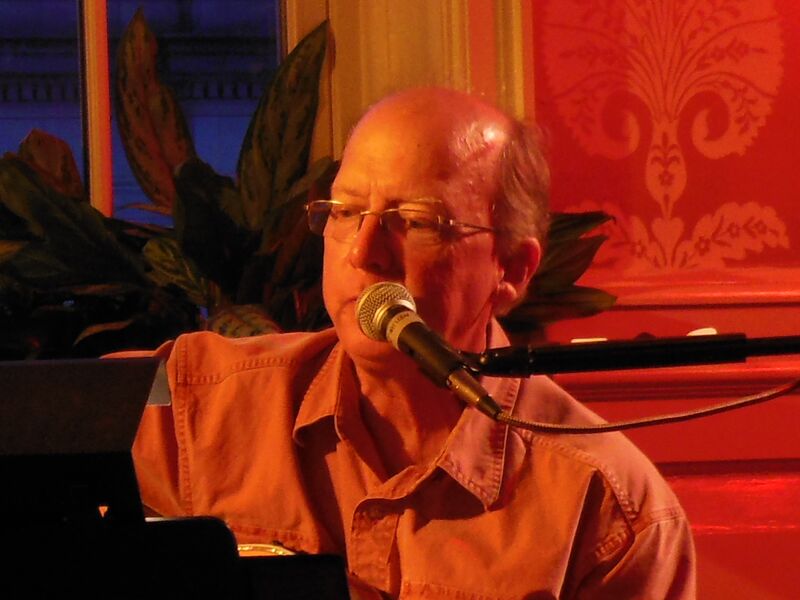 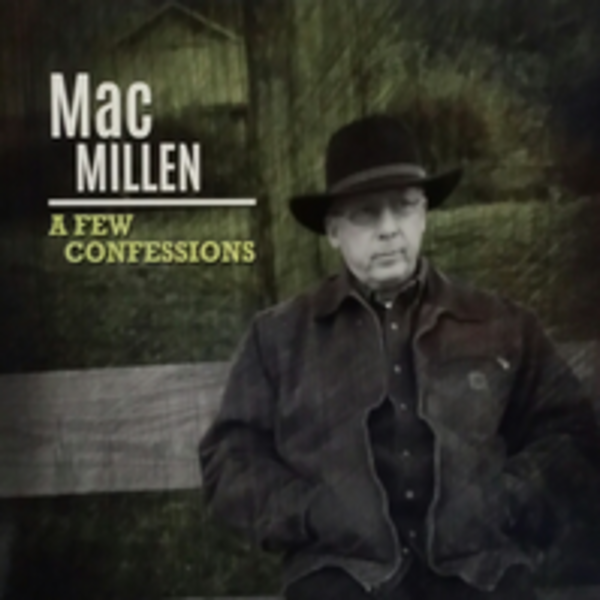 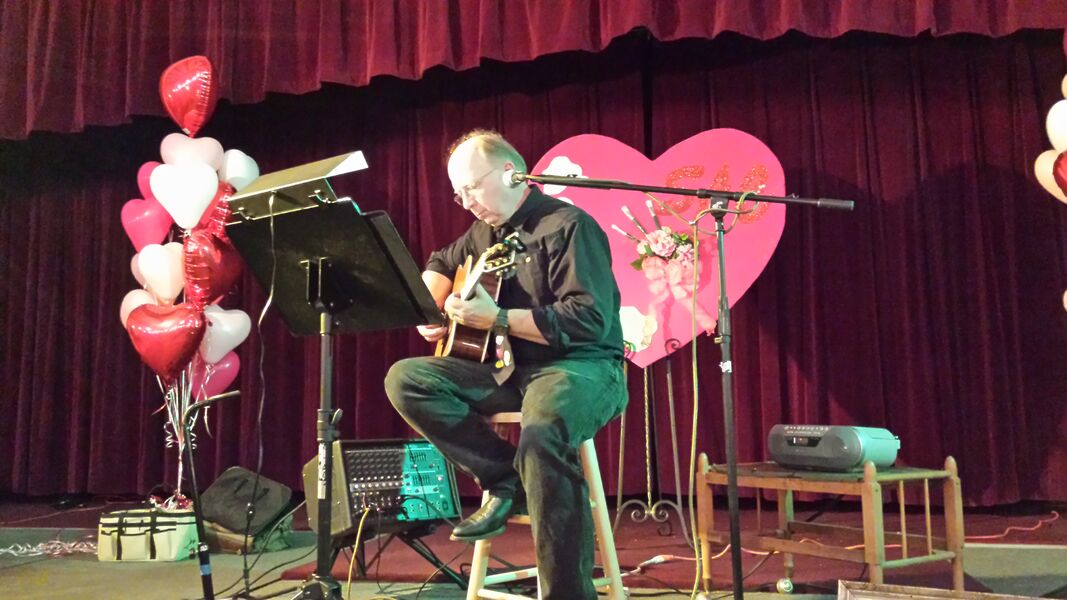 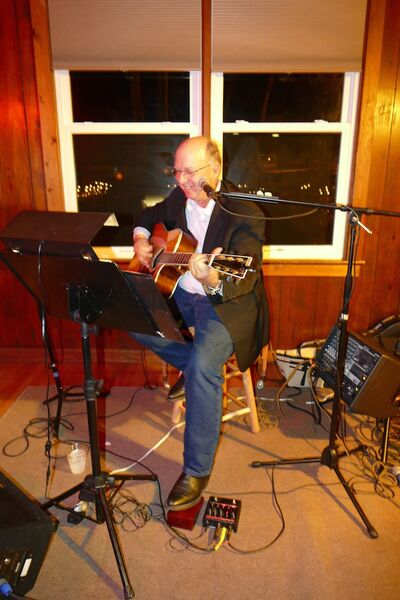