Country Band from Colleyville, TX - Will travel up to 500 miles
2
4 VERIFIED BOOKINGS
MEMBER SINCE 2016
ACCEPTS ONLINE PAYMENTS
$700 - $5000 per event
ACCEPTS ONLINE PAYMENTS
We are a Dallas/Ft Worth based band signed to CAA Nashville. We play a variety of popular country music, from traditional dance tunes to today's new exciting country sounds and everything in between, along with new amazing originals!

George Navarro is a young artist (he was born in Chihuahua, Mexico in 1991), but at just 23 years old, he already has a decades-long heritage of music and performing.

Of course, the country music mecca of Nashville is the ultimate destination for any artist who wants to earn a place in this genre. During George's first visit to Nashville in the fall of 2014, his showcase performances were warmly received and highly praised by some of country music's most powerful executives. Additional affirmation comes in the form of George's recent signing with Creative Artists Agency (CAA), one of the world's premier talent representative agencies.
(more)

George and the band were great. The only thing that annoyed me was that I had sent out our reception schedule to the band's manager weeks in advance and it specifically said in there that I would need them to make a couple of announcements (mainly just announcing us as a couple and the announcing the dances as we did them). The manager literally told us 5 minutes before the reception started that they weren't comfortable doing any announcements. I didn't make it into a big deal but it was ridiculous.

George is a class act and his manger Eddie made this an easy event to put on. Our facility enjoyed the talent and the professionalism George Navarro and his management staff bring to the entertainment industry. We can't wait to do it again. Many thanks. 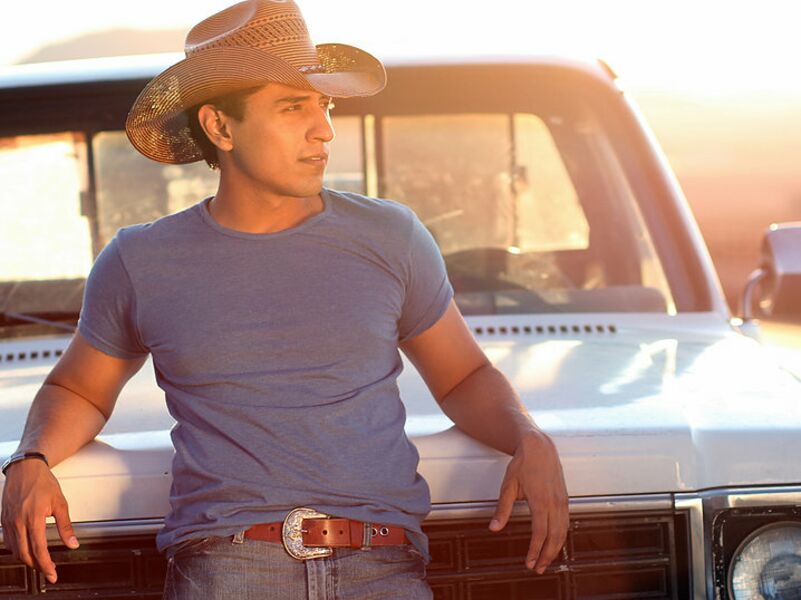 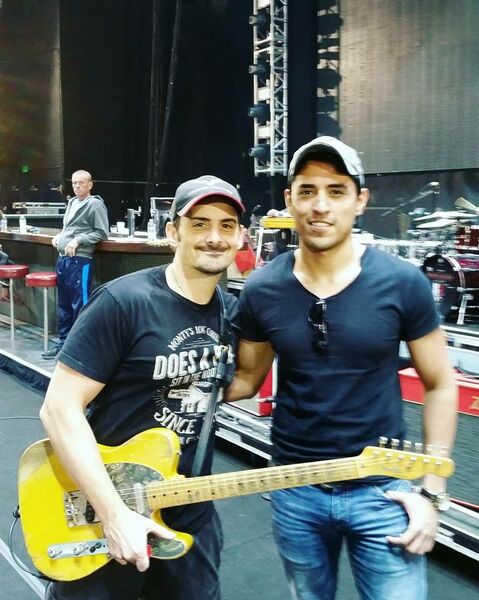 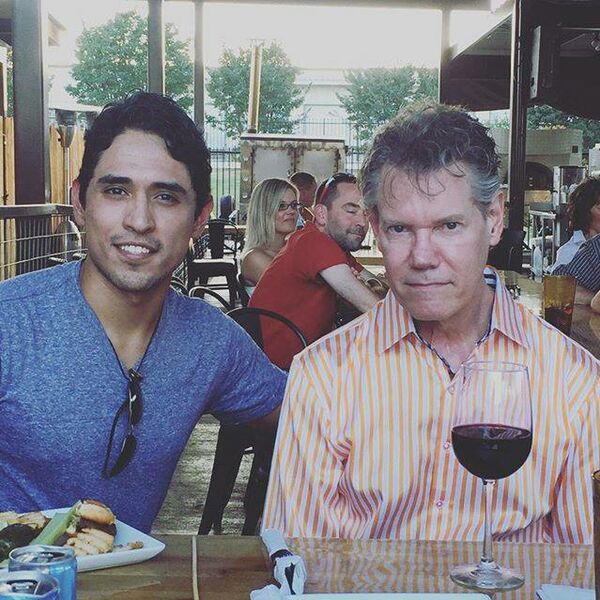 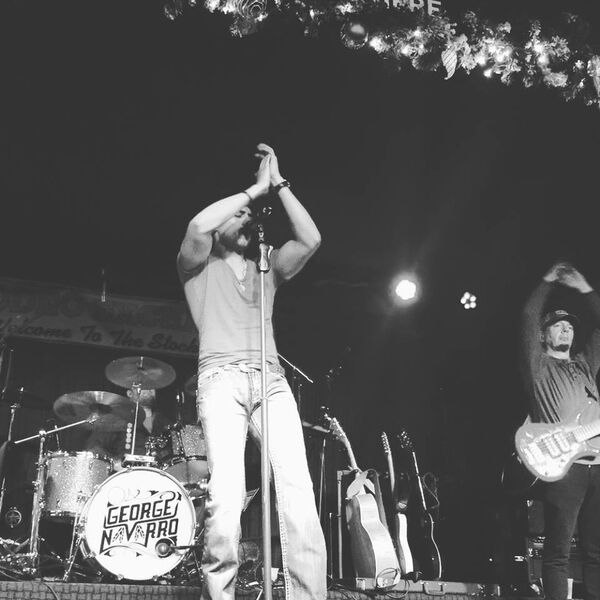 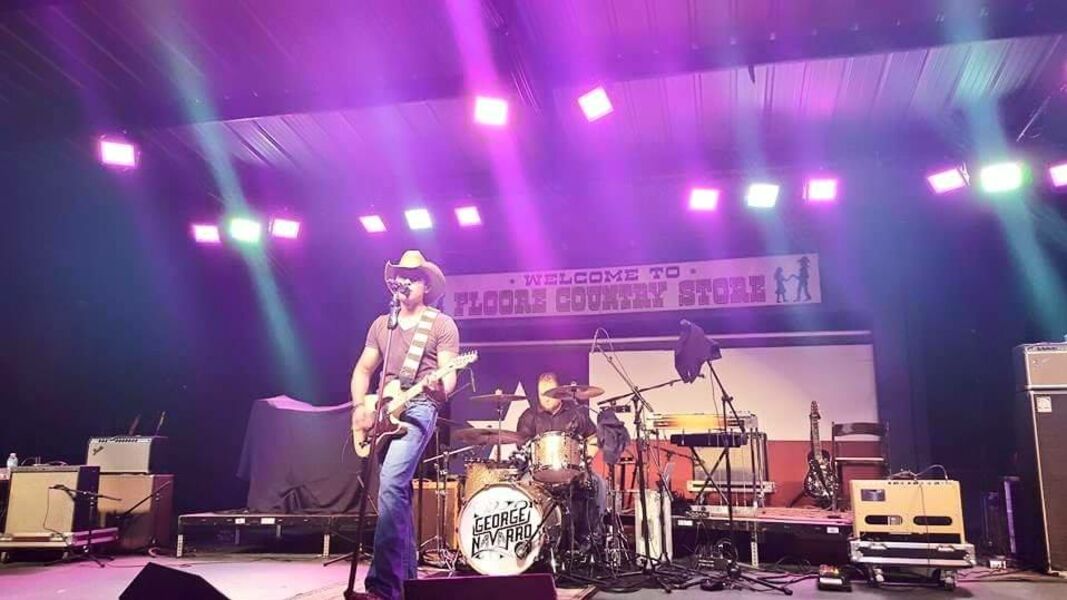 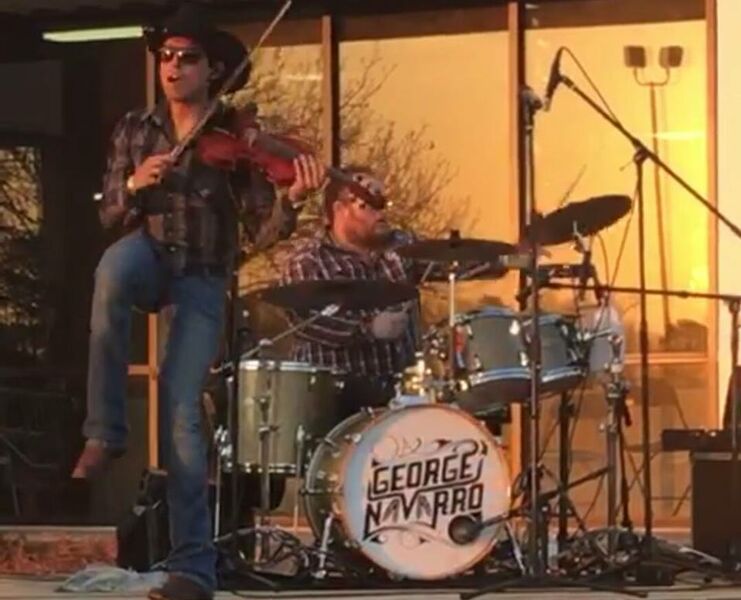 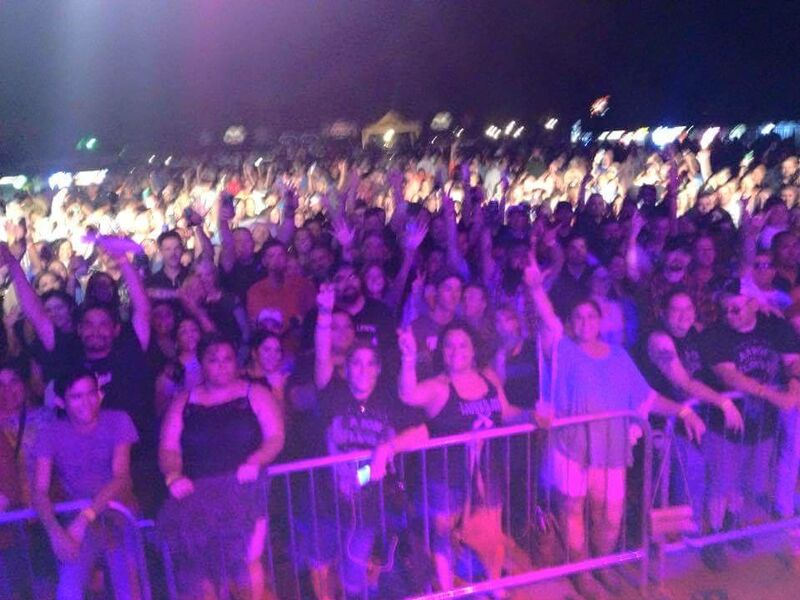 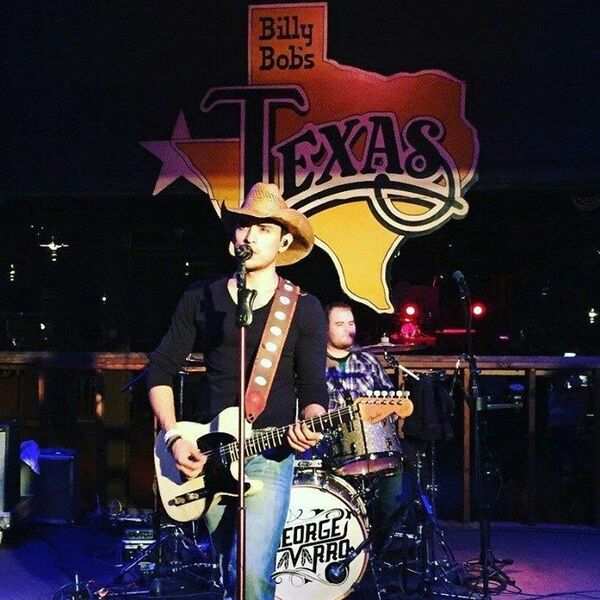 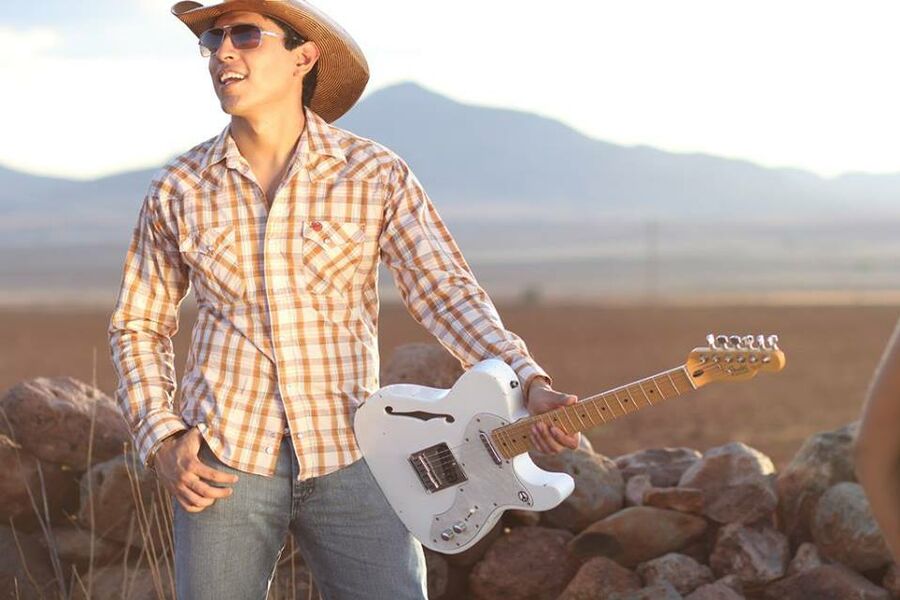 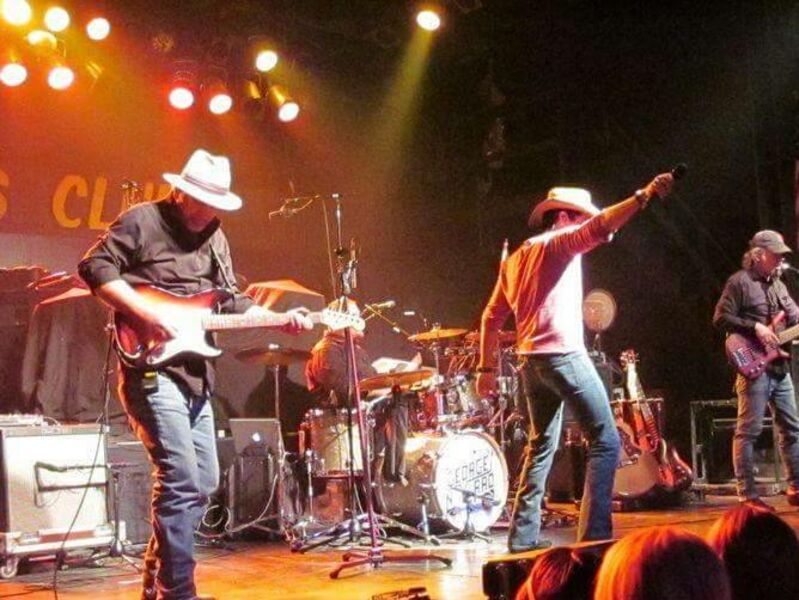 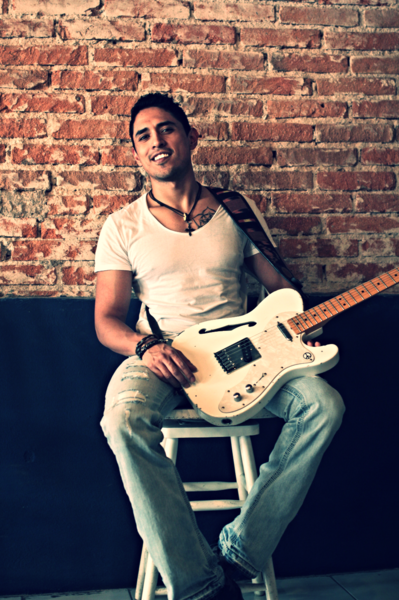 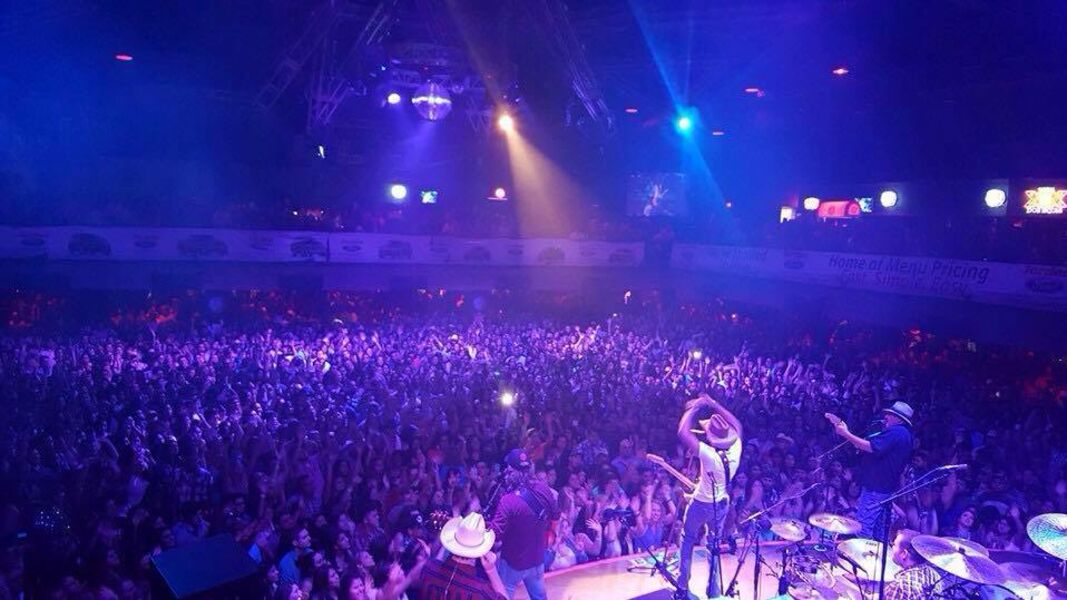 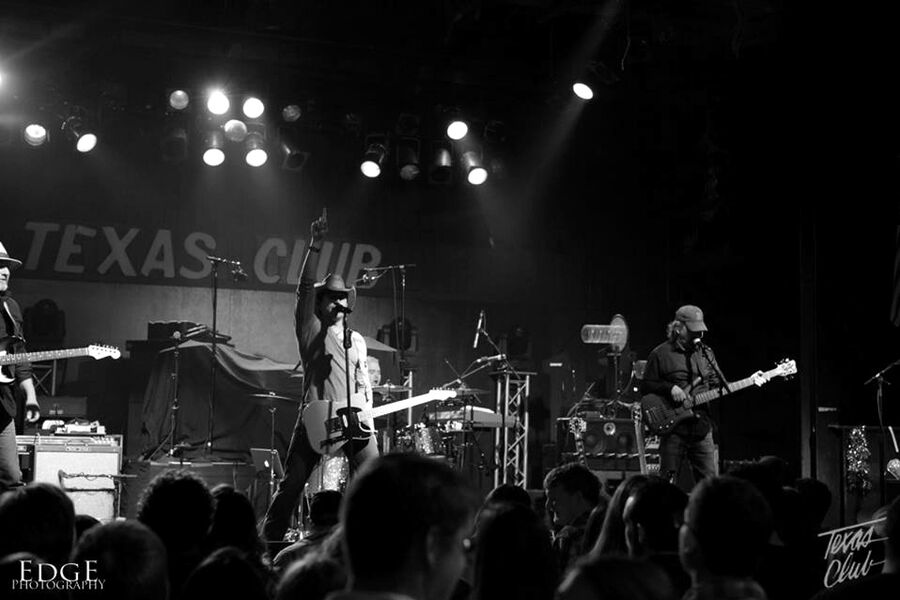 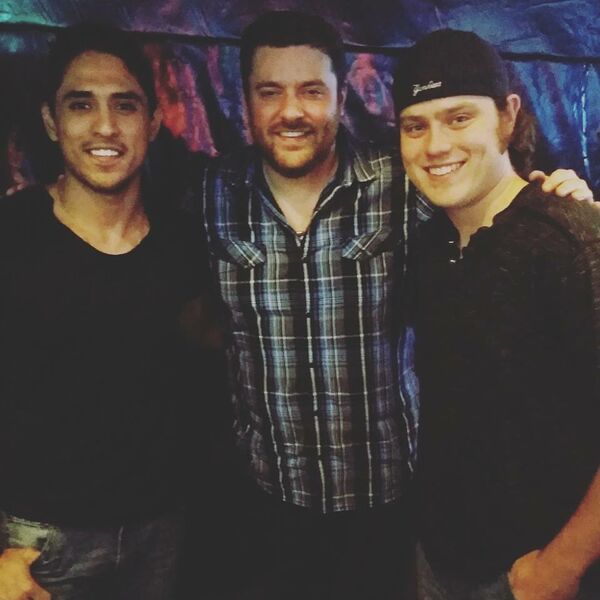 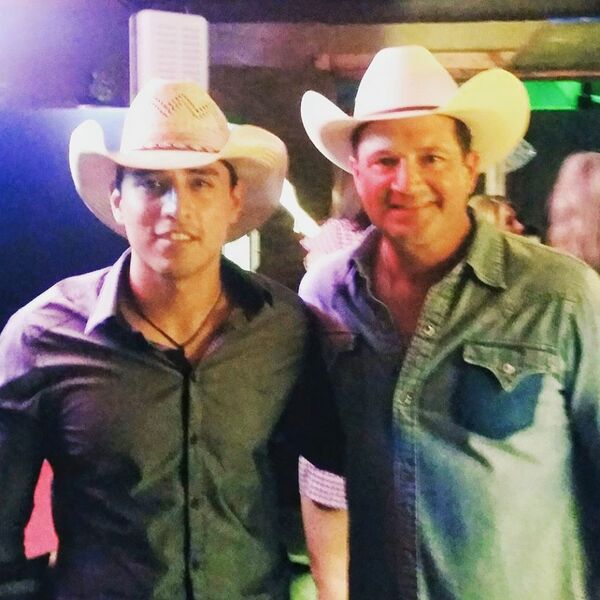 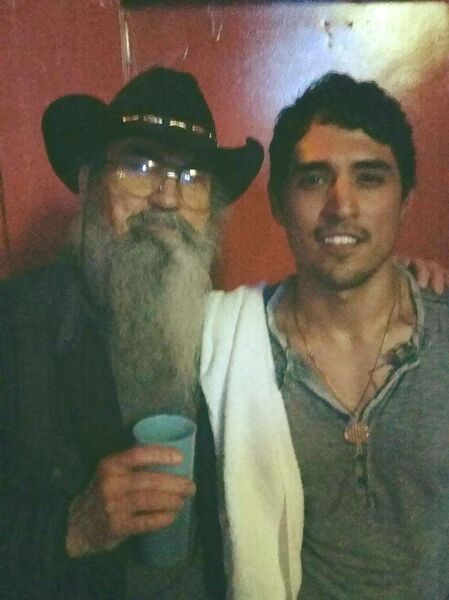 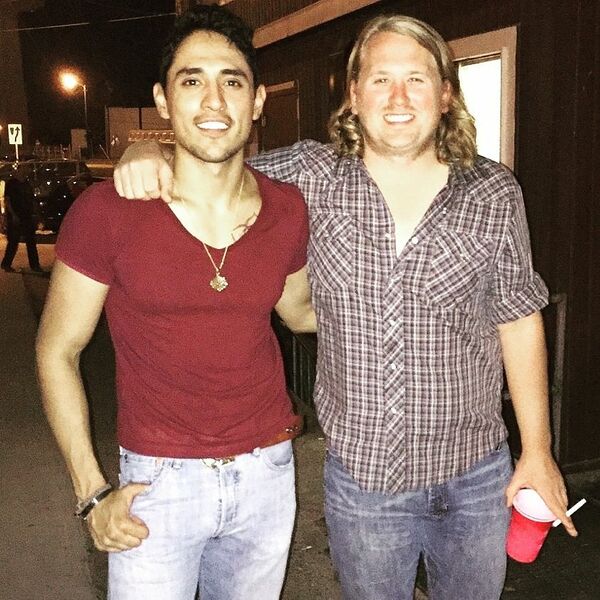 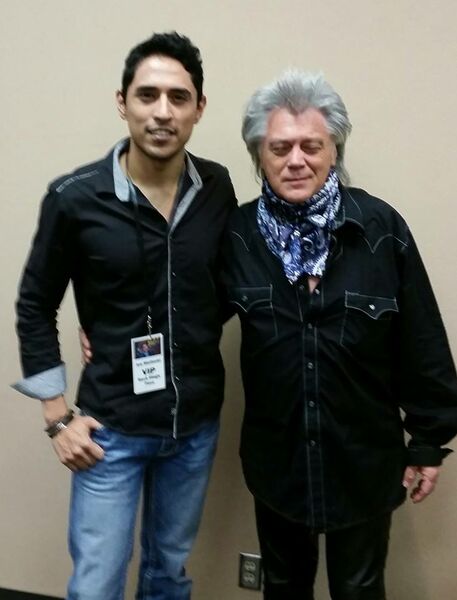 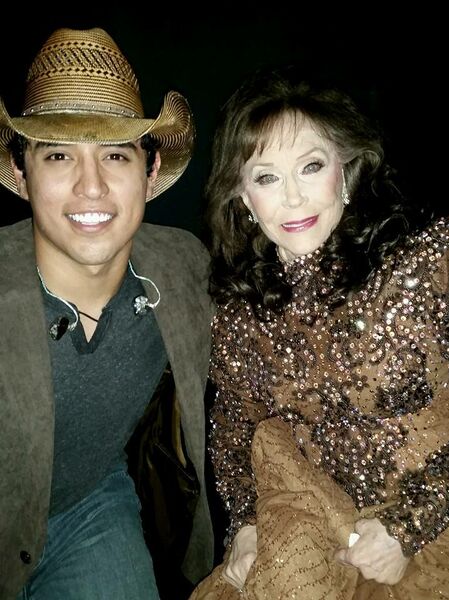 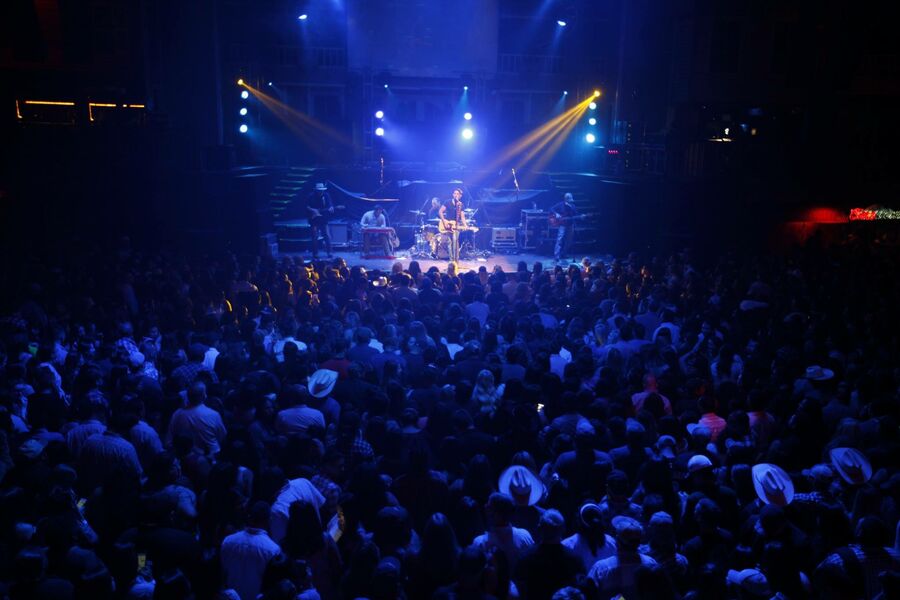 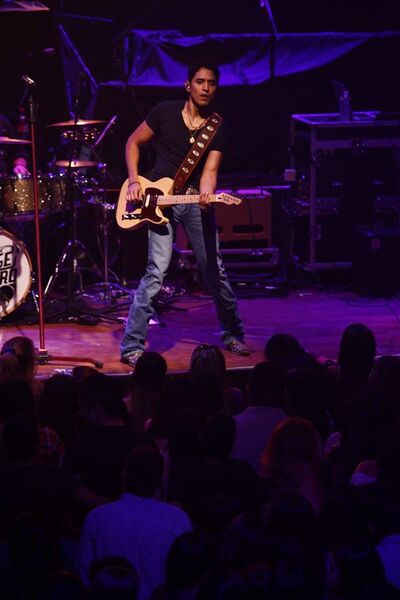 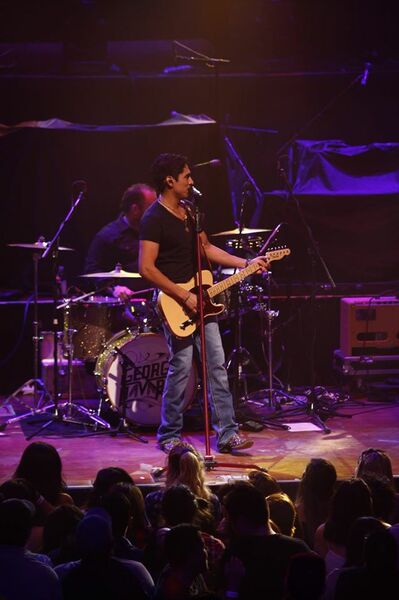 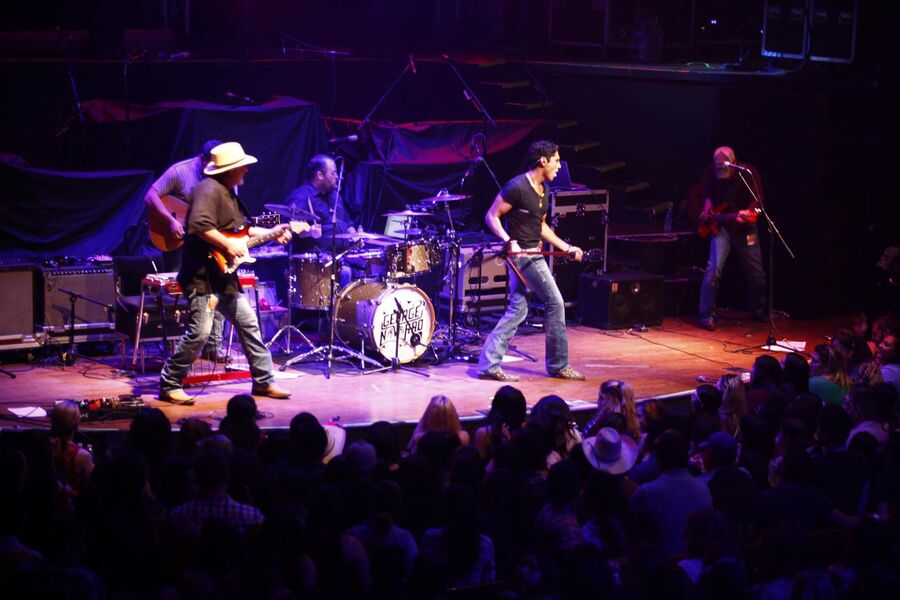 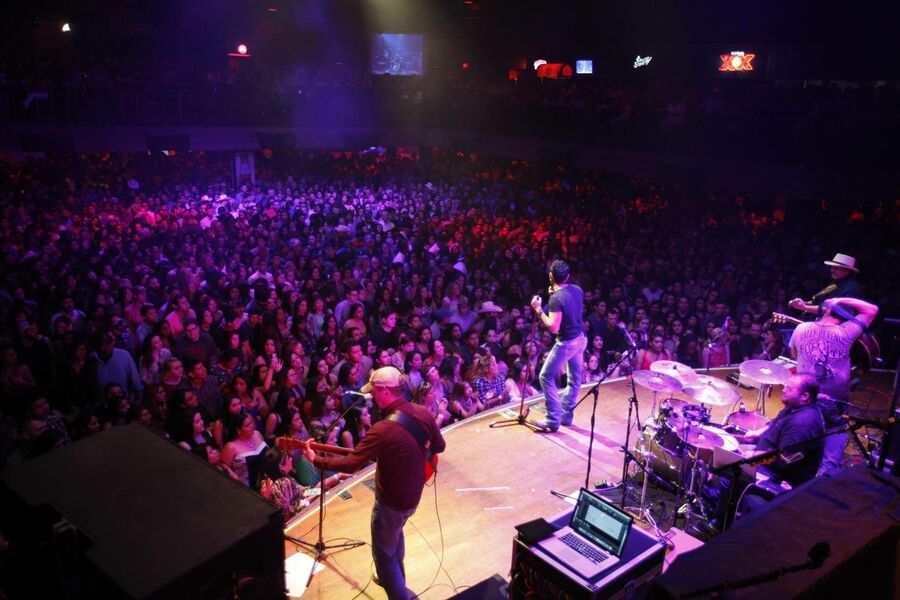 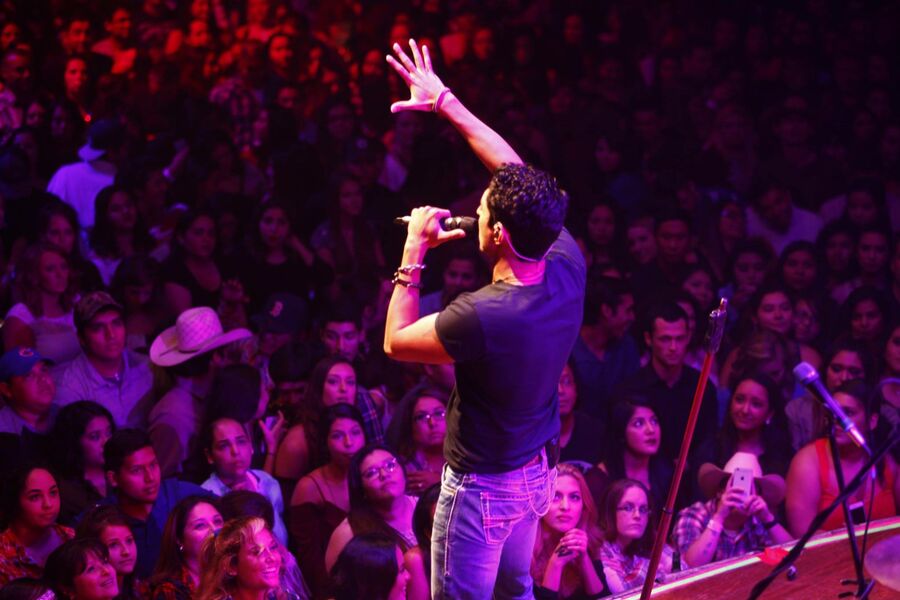