Country Band from Los Angeles, CA - Will travel up to 3000 miles
4
5 VERIFIED BOOKINGS
MEMBER SINCE 2014
$500 - $20000 per event
Ggreg Snyder is a country singer in the vein of Waylon Jennings, Merle Haggard, Johnny Cash, Josh Turner & other bass-baritone legends. He has released two albums of original music, "Vittles For Thought" and "Perilous Lizards," which are available on iTunes, CDBaby, Amazon and all other major outlets. He is currently working on a new musical, "Gehenna," as writer of the music, lyrics and libretto.

You may have seen him on t.v. ("Man Show" & "Beat The Geeks" on Comedy Central, "USA: Up All Night", "Trekkies 2" on Showtime, commercials, etc.) He and his Rustix specialize in honky-tonk music, the Bakersfield Sound. The band also plays a selection of rock and blues classics. Ggreg is a native Californian and LOVES the play the natives sounds of the state, including California Rock, Western swing and Bakersfield country.

He is currently based in Los Angeles. Ggreg speaks fluent Spanish & is conversant in Japanese.

Ggreg has played venues in North America, Europe & Asia. In California, he has been booked at the House Of Blues, the Viper Room, Sweetwater, El Rey Cantina, UnUrban, the Coconut Teaszer, Madame Wong's West, Club 88, Common Grounds, Butler's, the Basement, The Next Stage, Hollywood Palm, Paradise, the Moondog Café, Highland Grounds, Bear's Lair & the Breakaway, to name a few. The extra "G" in his first name is part of his stage name. It is search engine friendly.

The Rustix is a professional back-up band capable of sounding just like the popular recorded versions. Being based in the entertainment capital of the world, sometimes they are the person on the record. Band members have national tour credits with major artists, gold records, accolades from the CMA, and there are even some who may not have the praise or riches they deserve; they are amazing at their craft.

A few song samples have been added to this page; please give them a listen.
(more)

Working with Ggreg was an absolute delight. He was easy to work with and gave a fantastic performance. He and the Rustix played EXACTLY the kind of music we were hoping for. The were funny, interactive and very talented. I would hire them again in a second!

Ggreg was Ggreat! This was a party for our boss, an 82 year old man who LOVES country music. The band played a nice mix of newer stuff (Alan Jackson, Josh Turner) & older tunes (Johnny Cash, Waylon, Charlie Pride.) Our boss absolutely loved it. He's from a small town in Tennessee & he said it reminded him of listening to the Grand Ol Opry on Saturday nights. I highly recommend Ggreg & the Rustix to anyone who wants a fun country music experience for their event. 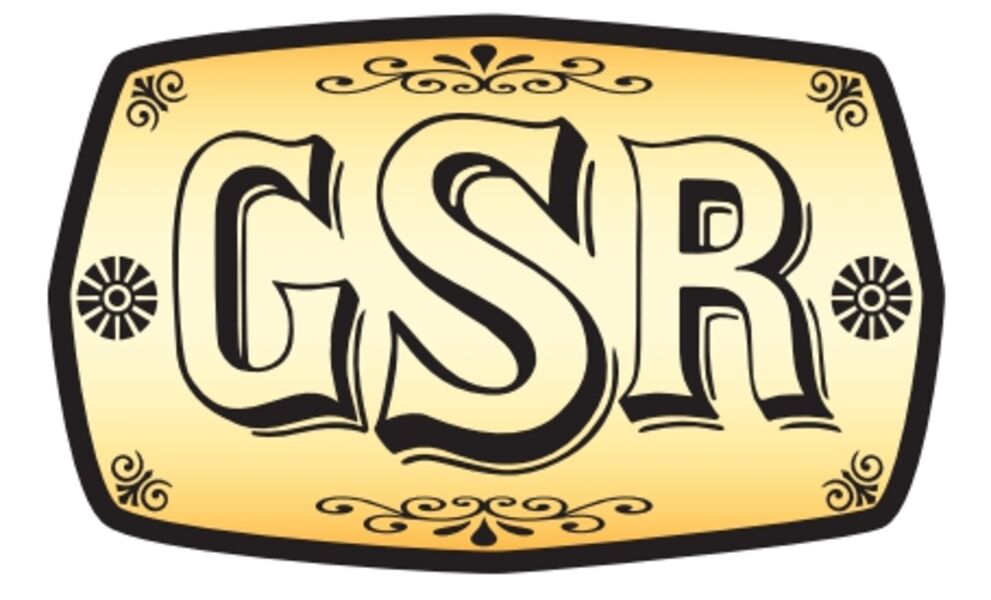 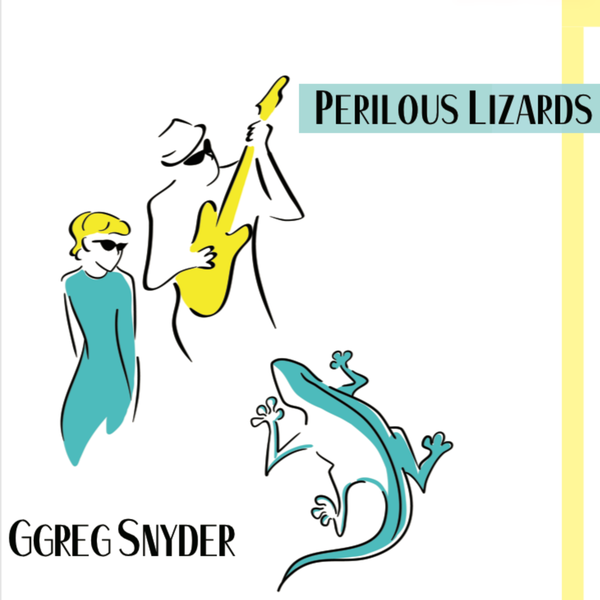 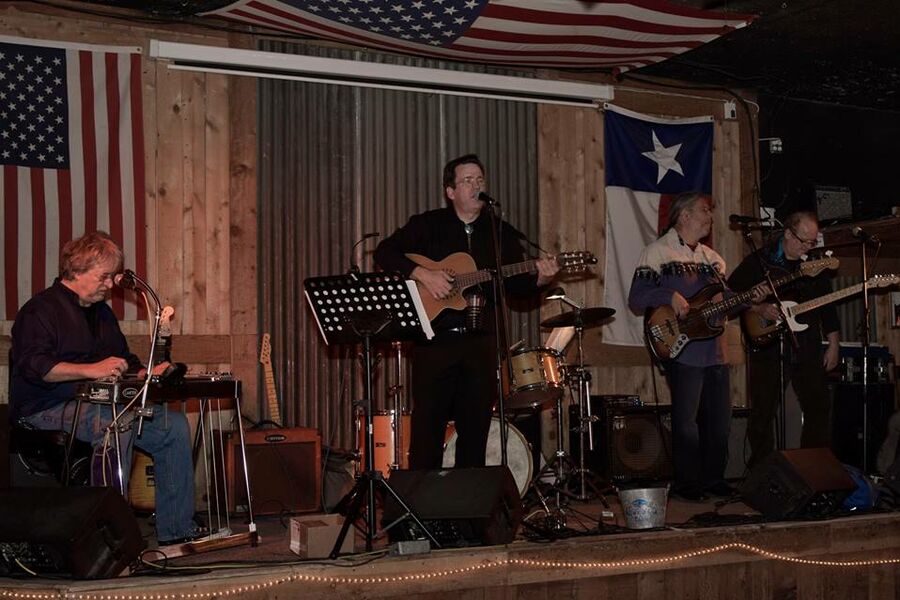 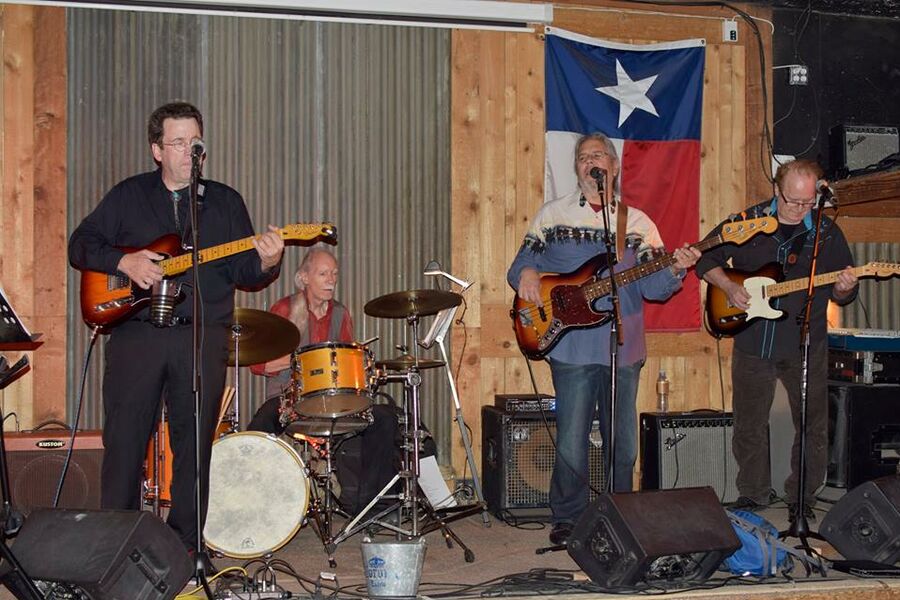 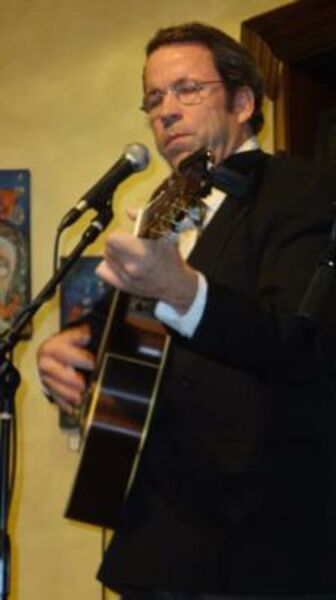 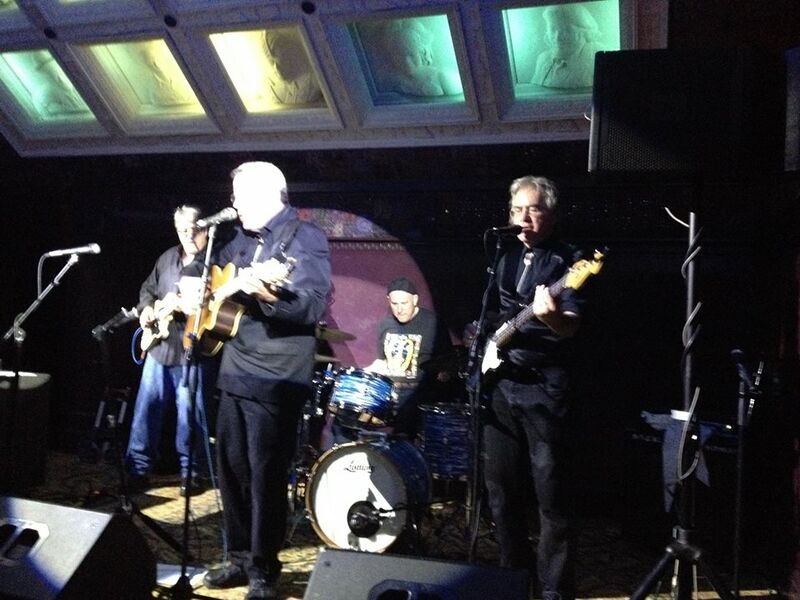 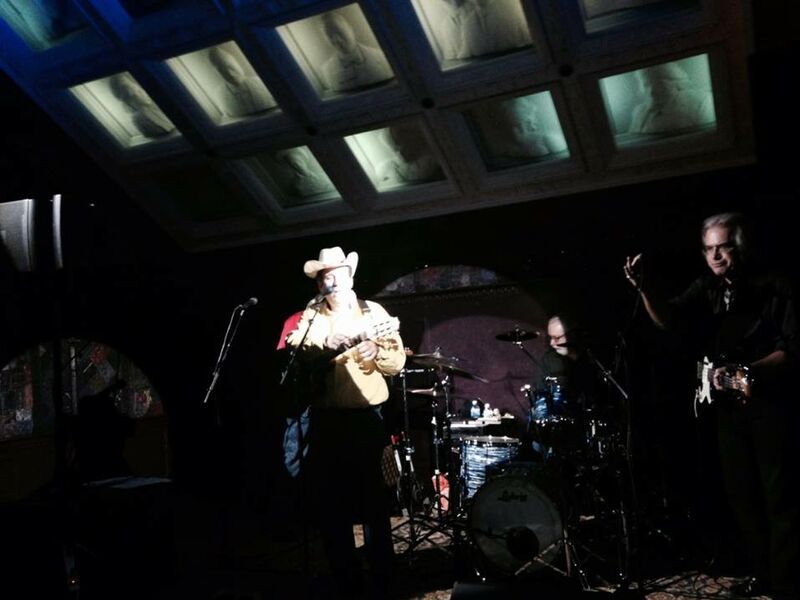 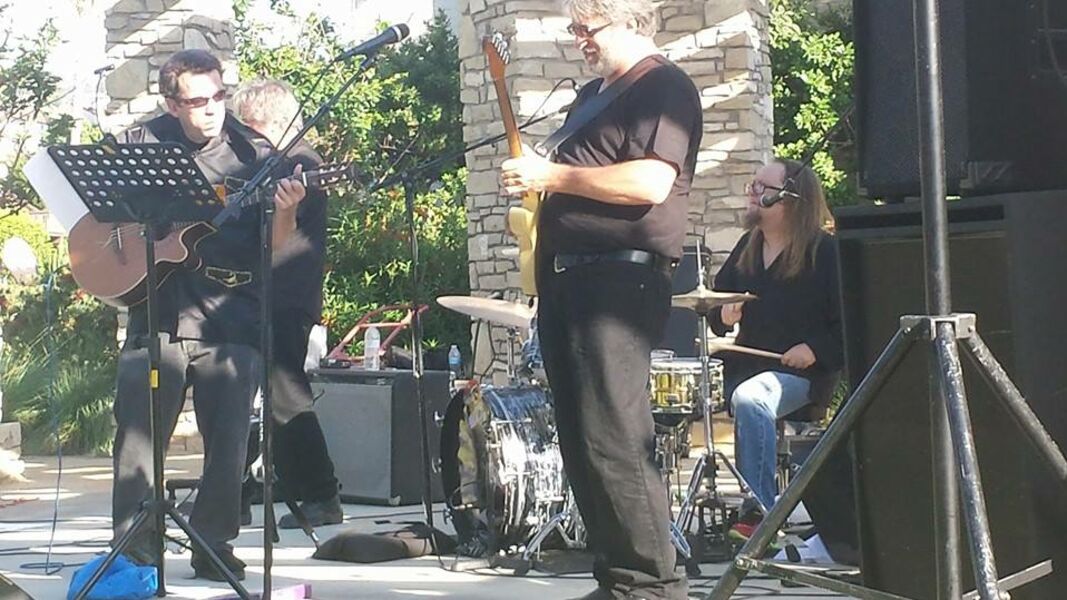 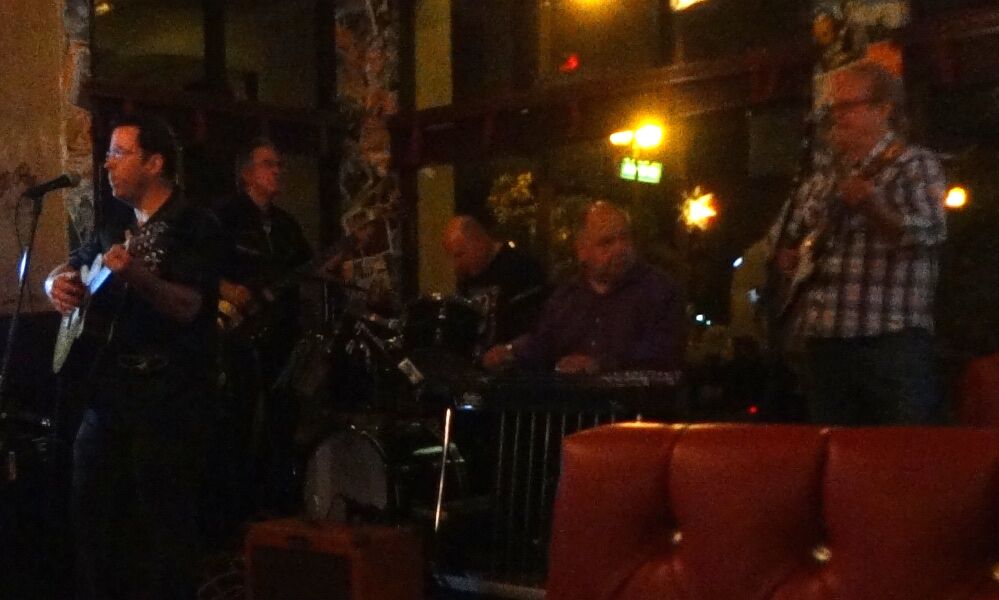 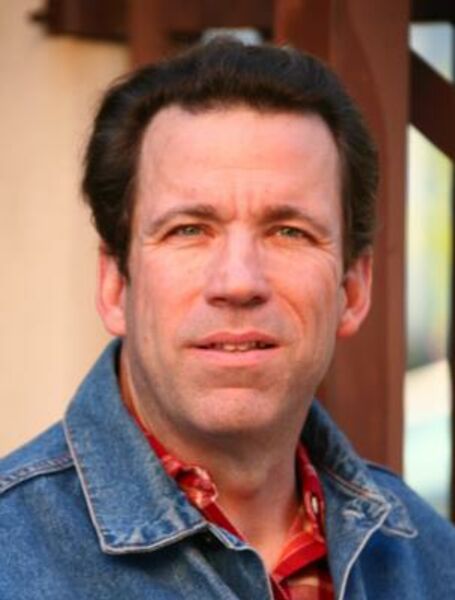 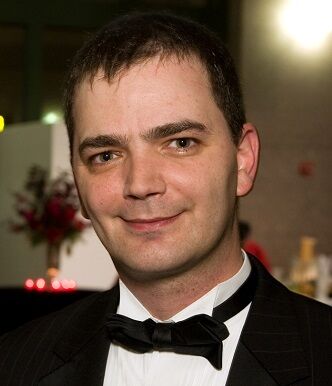 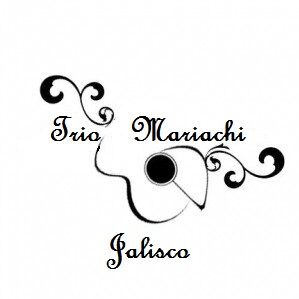