Cover Band from Houston, TX - Will travel up to 3000 miles
1 VERIFIED BOOKING
MEMBER SINCE 2019
AVAILABLE UPON REQUEST
Patrick & the LVB - Houston Cover Band / Top 40 Band / Party Band
Patrick Sieben has quickly become one of Las Vegas' top performers. He currently holds a 4 night per week residency at Aria Resort and Casino located at the heart of the Las Vegas strip, performing a young and energetic mix of modern pop tunes, classic hits and originals. While maintaining his residency in Vegas, Patrick and his band travel across the country performing. 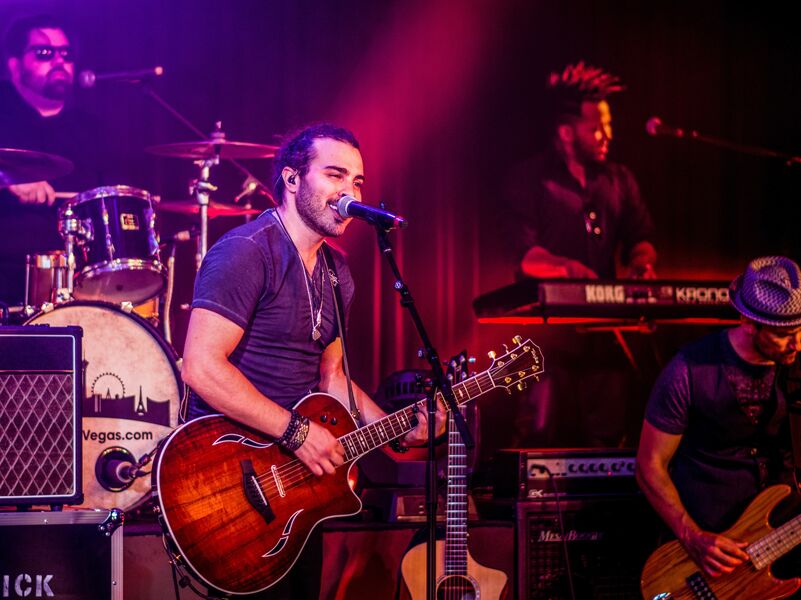 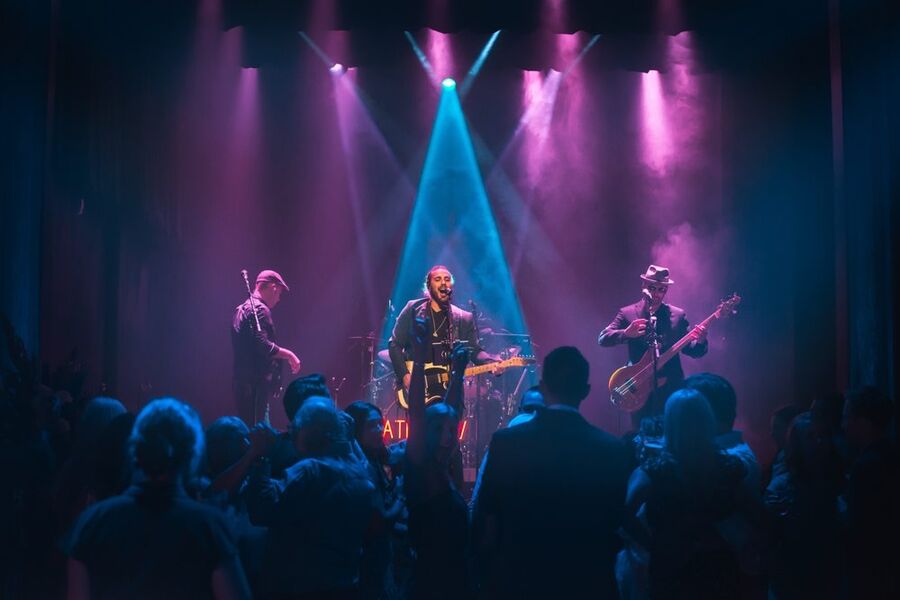 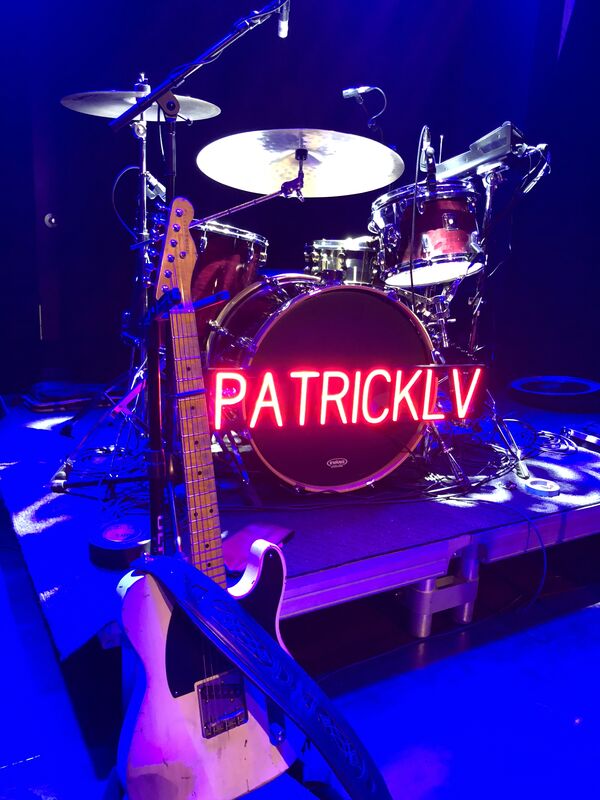 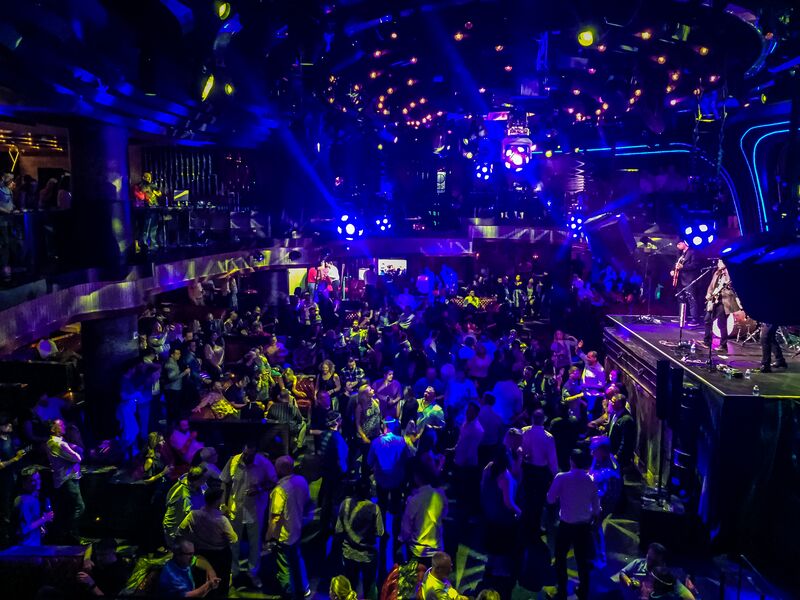 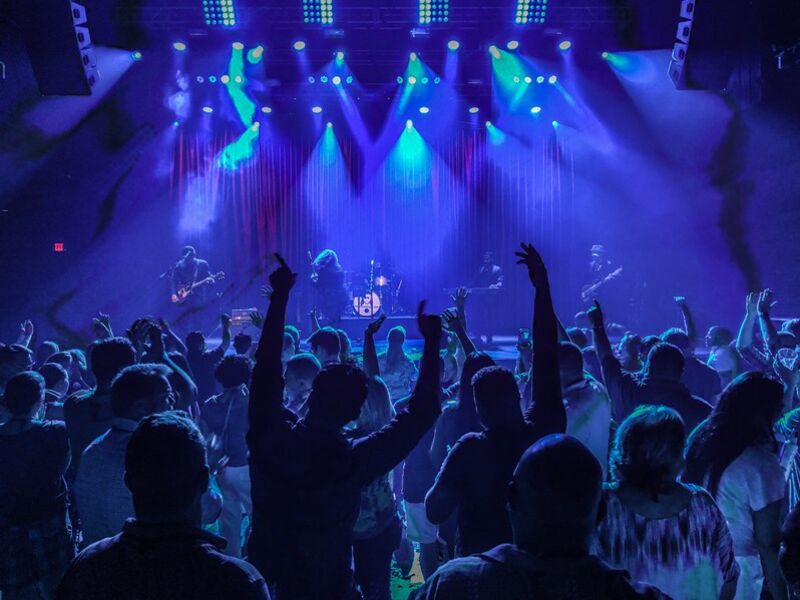 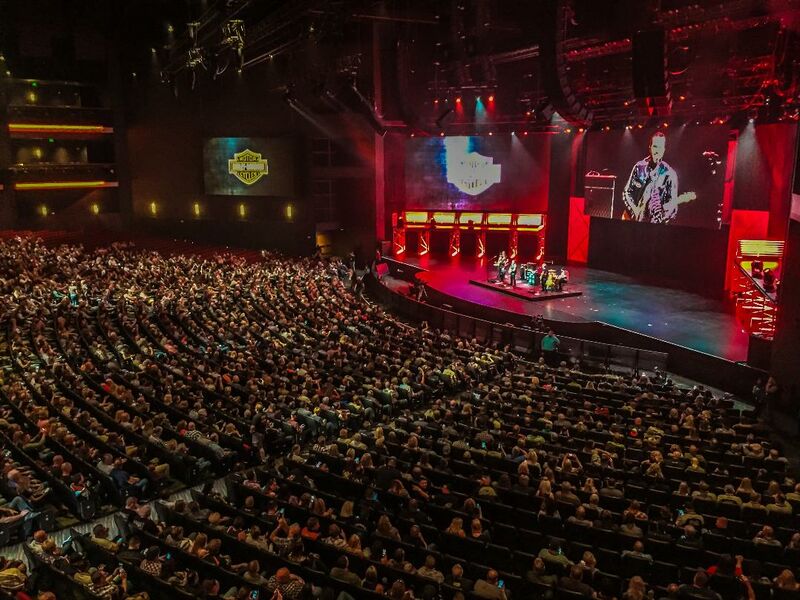 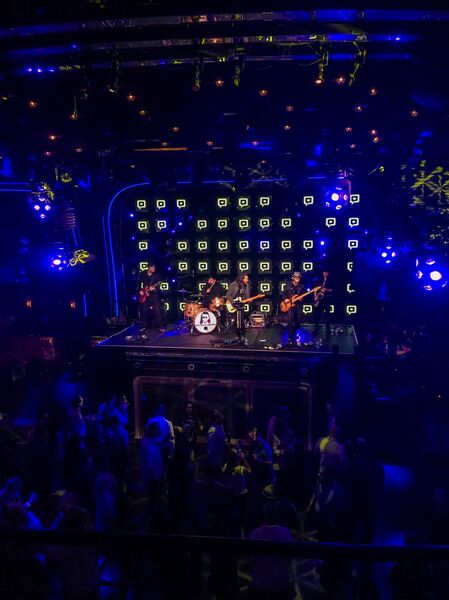 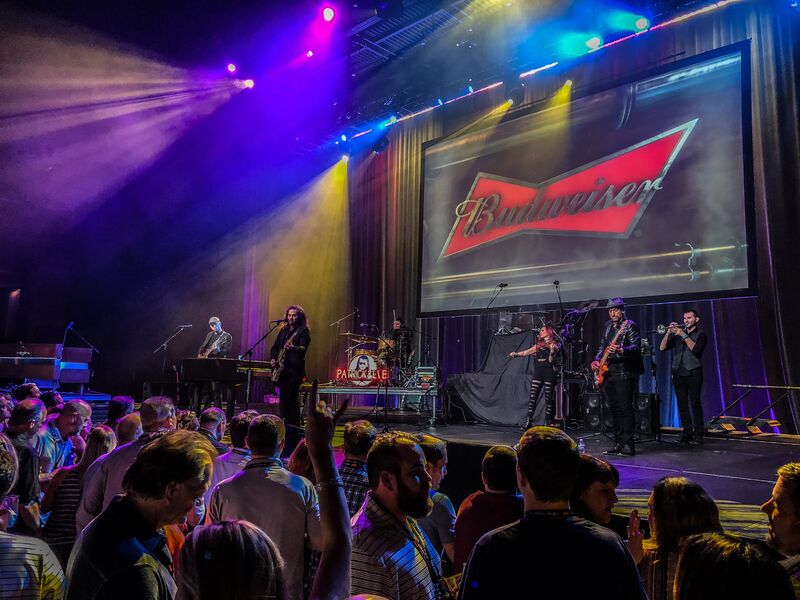 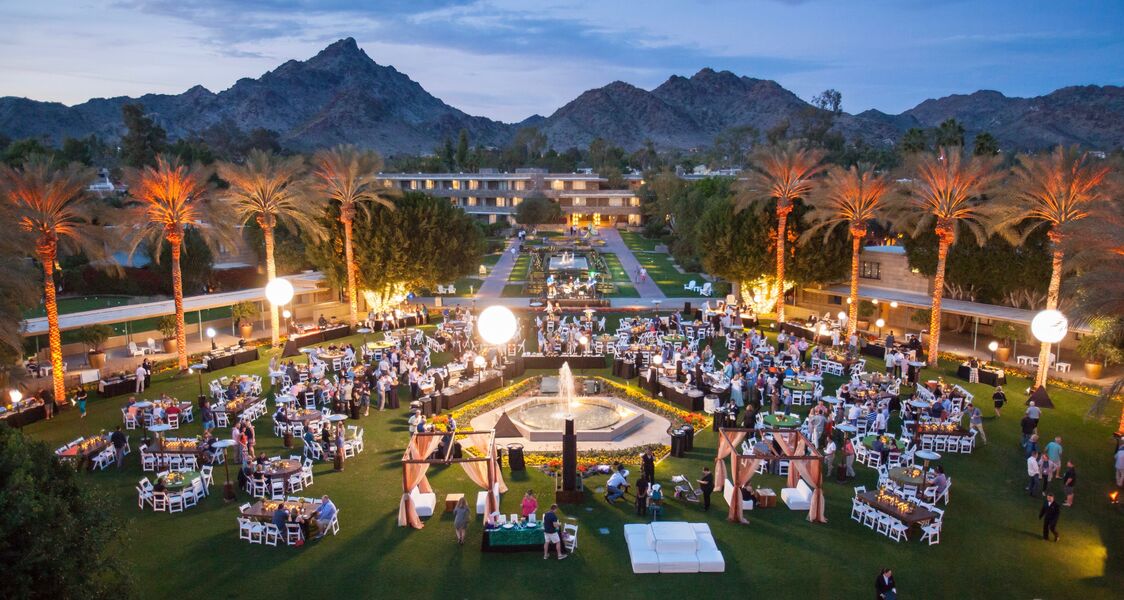 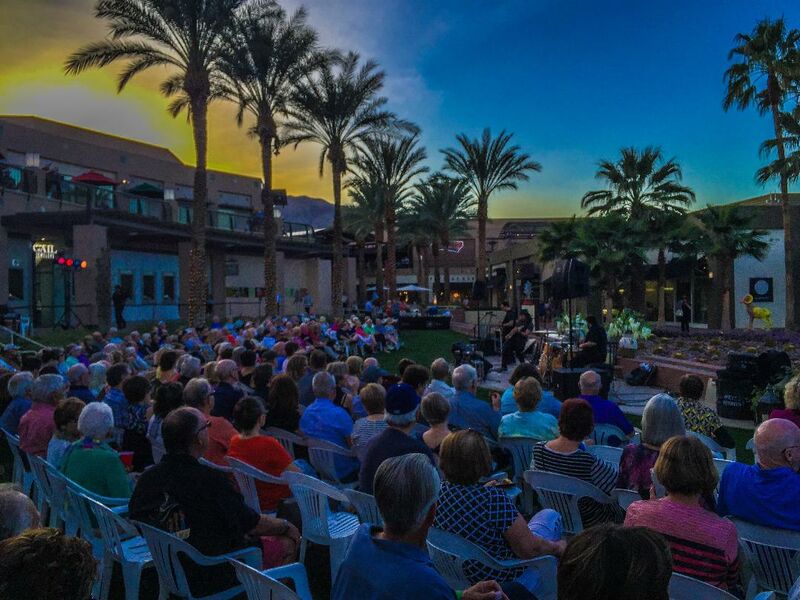 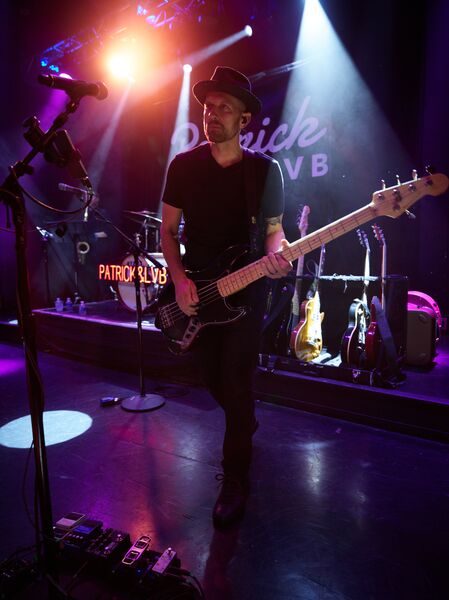 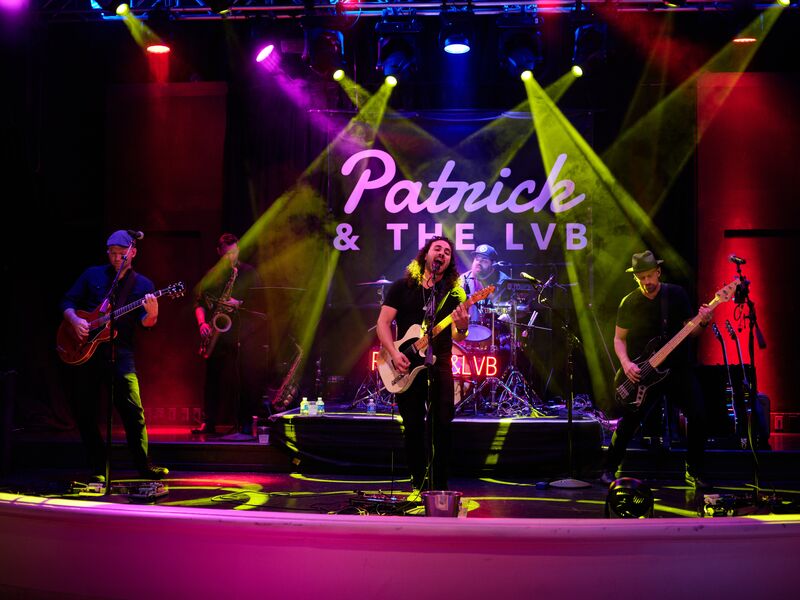 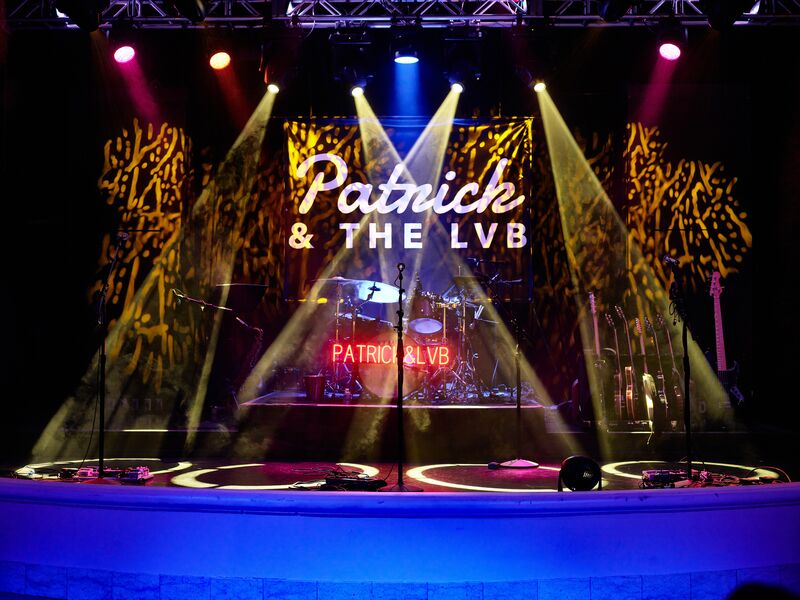 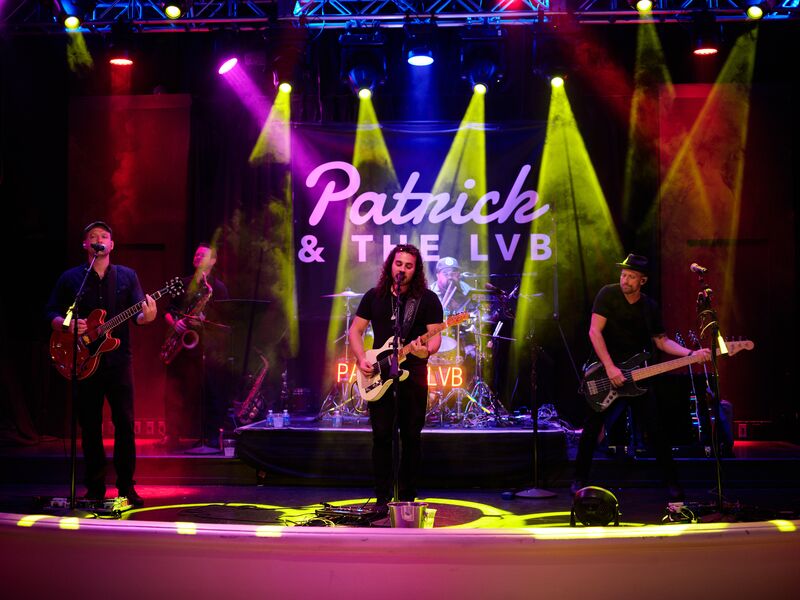 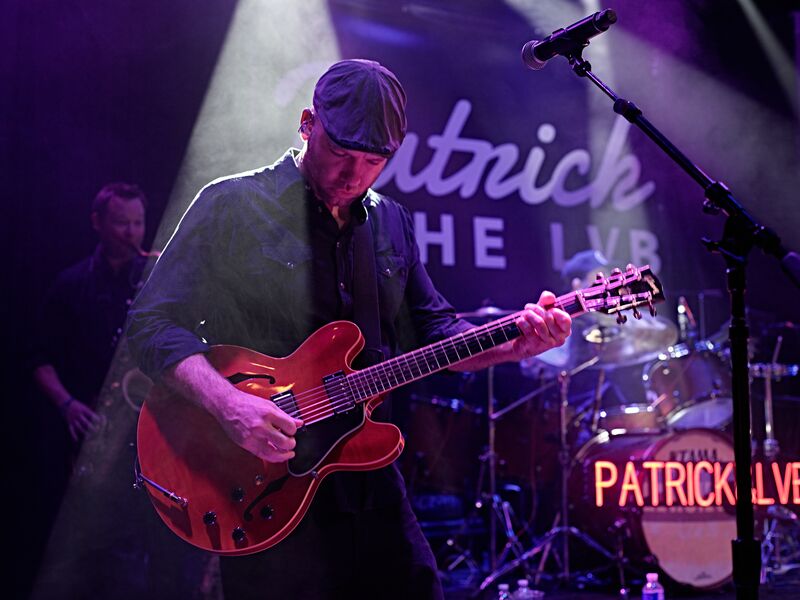 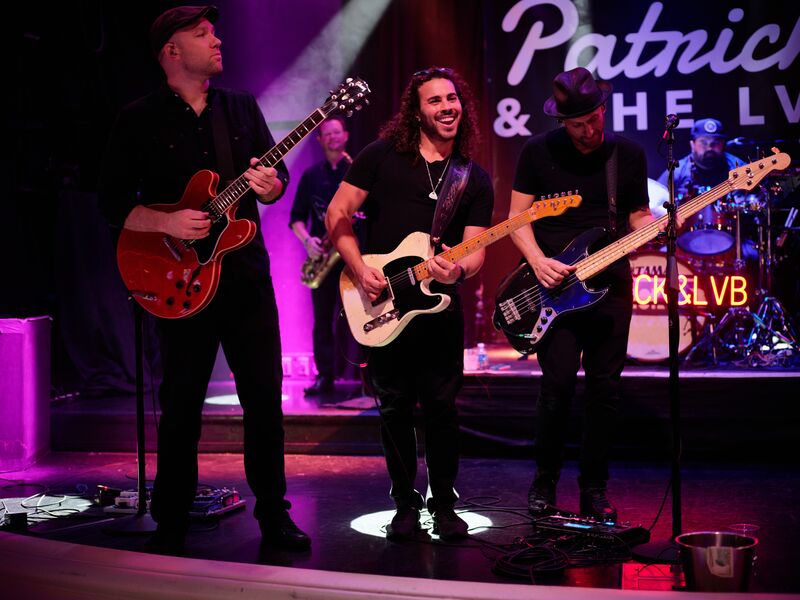 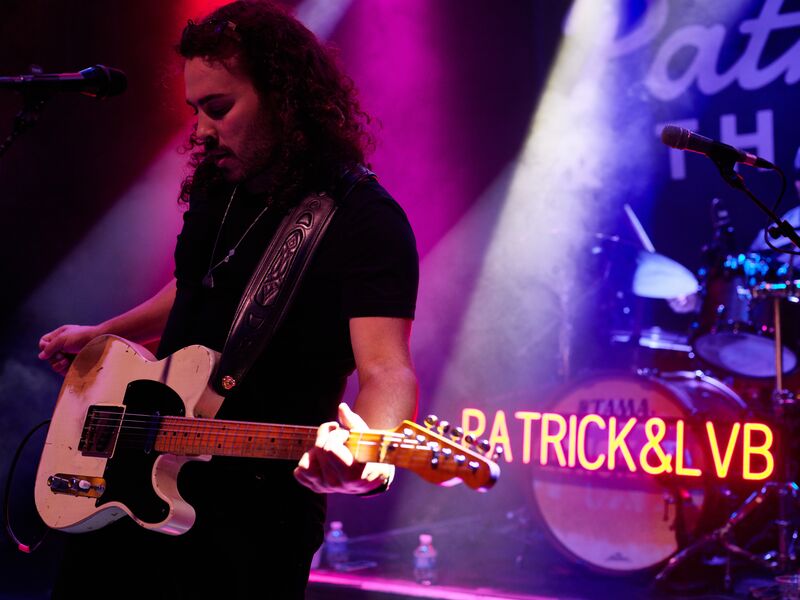 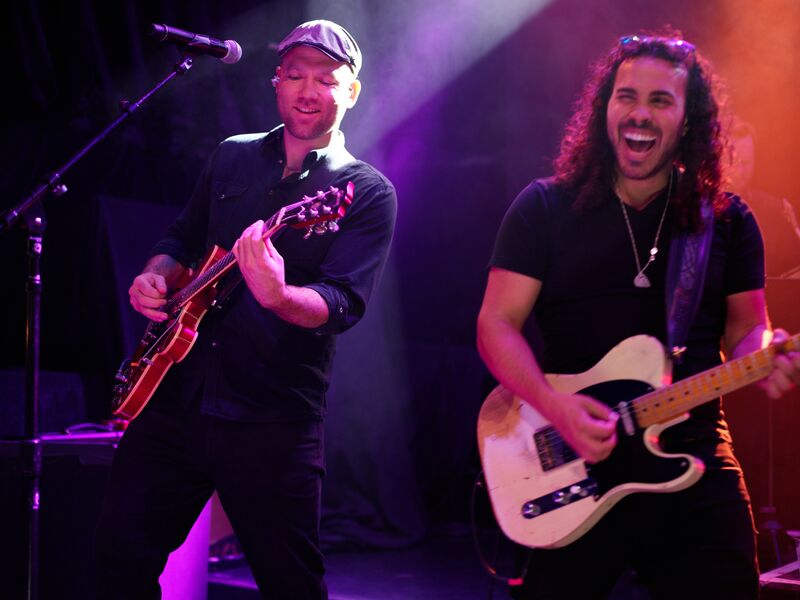