The Essentials, a large and loud soul band with fresh ideas and deep roots, is a west coast collaboration of nine highly talented and experienced musicians. The group's members, each with a music degree, have won and appeared at the top of national playing and song-writing competitions and recorded on multi-platinum albums. Covers of such artists as Stevie Wonder, Earth Wind and Fire, and Chicago join originals written by the group to make up the band's sound, a mixture of tight rhythm, heavy brass and soulful vocals.

The band has headlined dozens of nightclubs and festivals on the west coast from San Francisco to Seattle, frequented weddings and private parties, appeared at numerous college events, and performed with national acts such as Leon Russel and the Cherry Poppin' Daddies. In the last four years the group has released three albums with solid reviews, landing #1 on the soul and funk charts of CDBaby, the national leader in independent music distribution. Every year the band adds new originals and classic soul covers to its repertoire.

BEST BAND EVER!!! We hired the Essentials to play at our wedding and they brought the thunder!!! Throughout the whole planning process they were extremely helpful and easy to get in contact with!! They had no problem accommodating any of our requests! The overall talent of these musicians is astonishing!! Their stage presence and positive attitude made our wedding that much more special!! I would book them again in a heartbeat!! We love you guys! Thank you for an amazing performance and the great conversation!!!

The Essentials were the perfect band for our wedding. We love soul, funk and motown and they crushed every song. Aaron was very easy to communicate with and accommodating when we had to make some last minute changes. All in all a great wedding band who I highly recommend.

The Essentials are simply fantastic, we cannot recommend them enough! From working with Aaron during the planning stages, to helping us pick first dances, to the the amazing three sets they provided - these guys are top notch! I'm secretly hoping they'll play the waterfront blues festival so that we can dance to them even more!

Thanks for the kind words Michael! Glad you guys had as much fun as we did. Congrats! 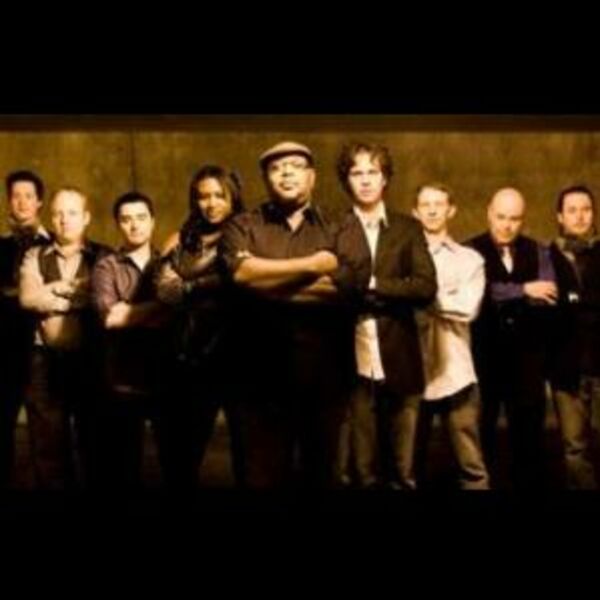 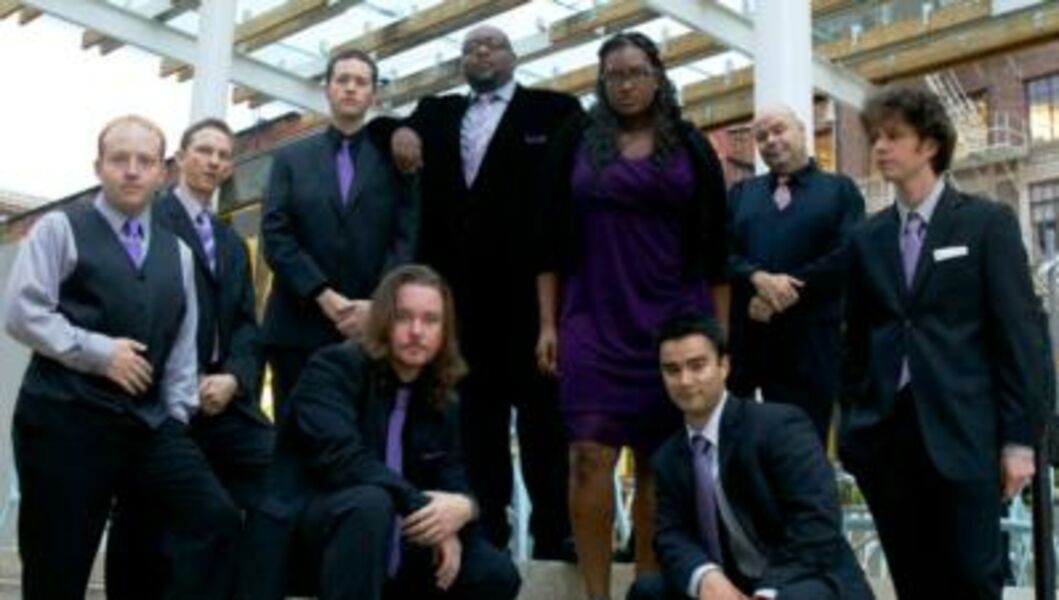 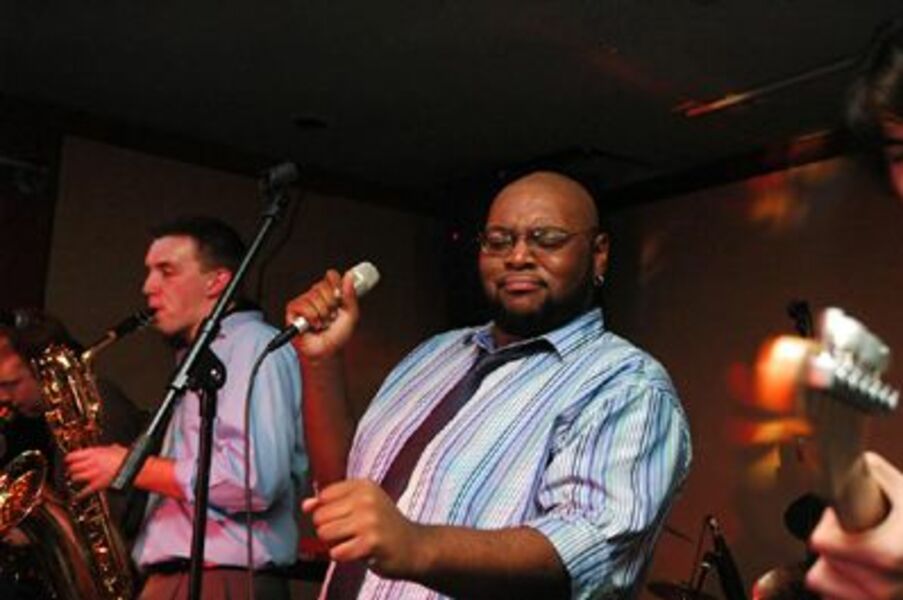 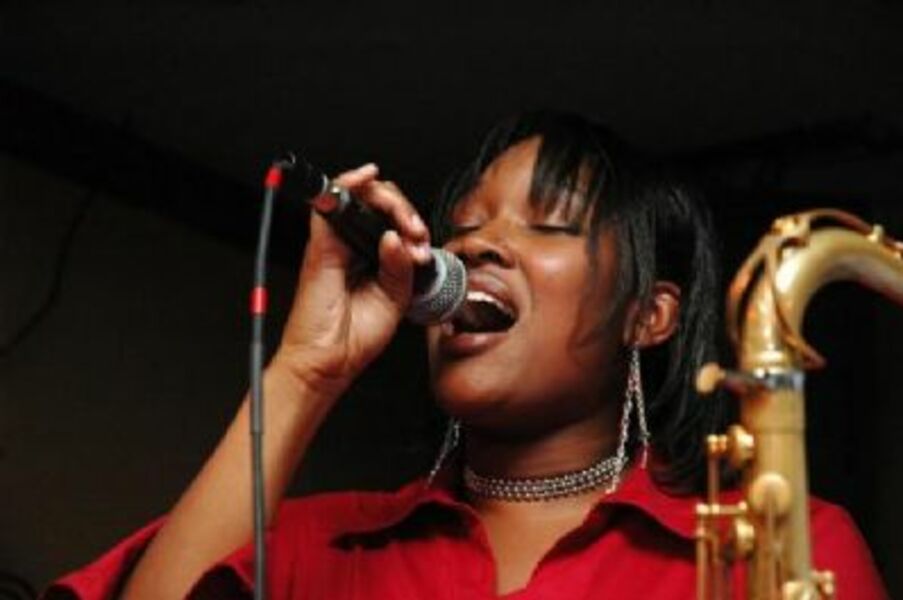 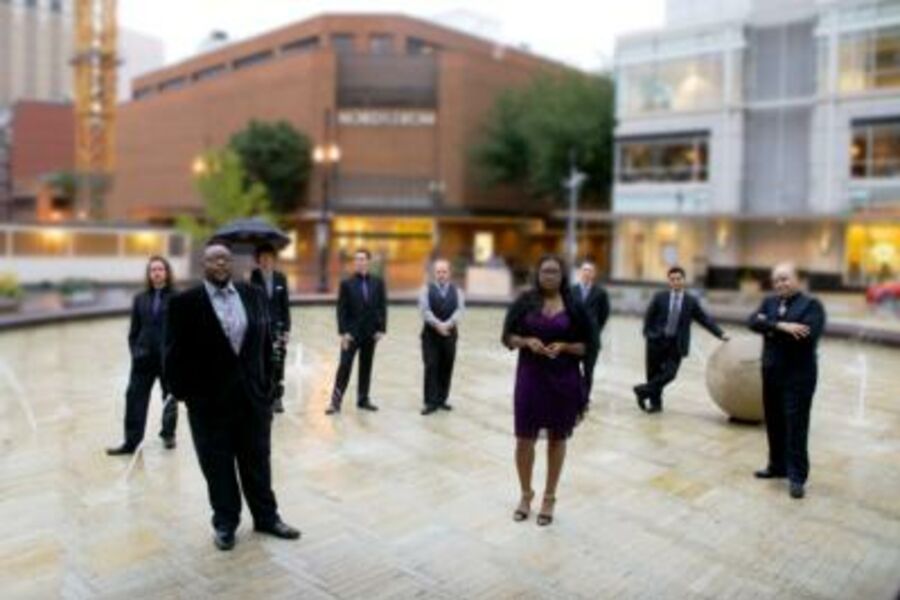 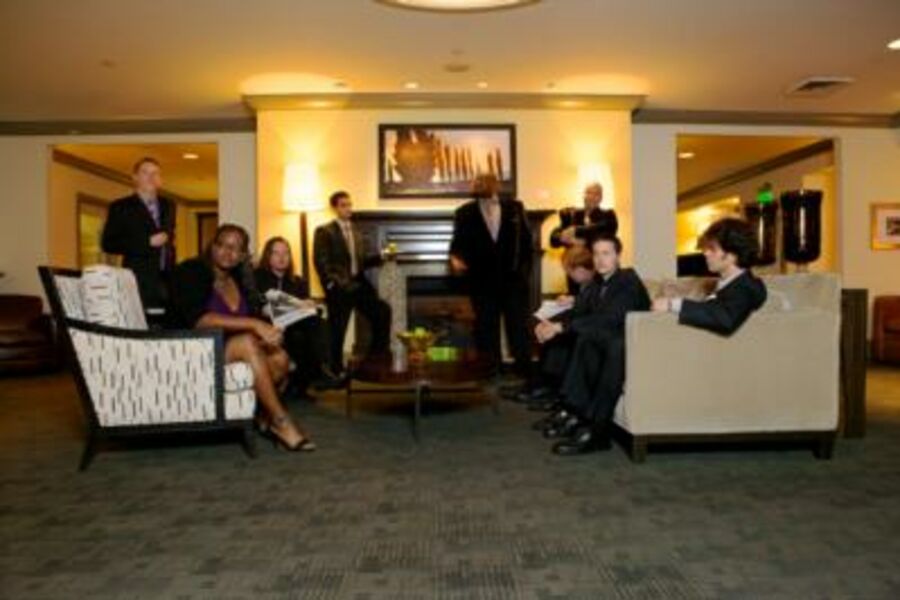 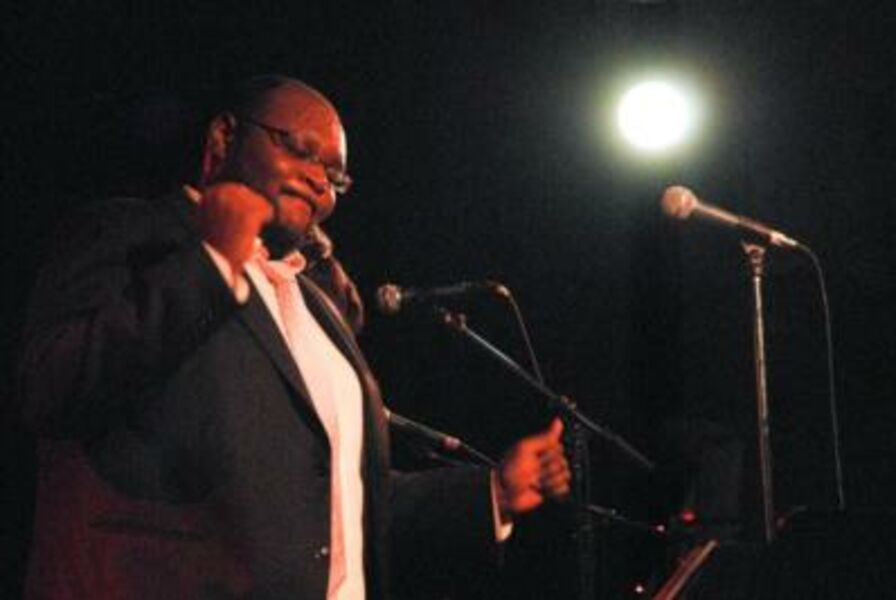 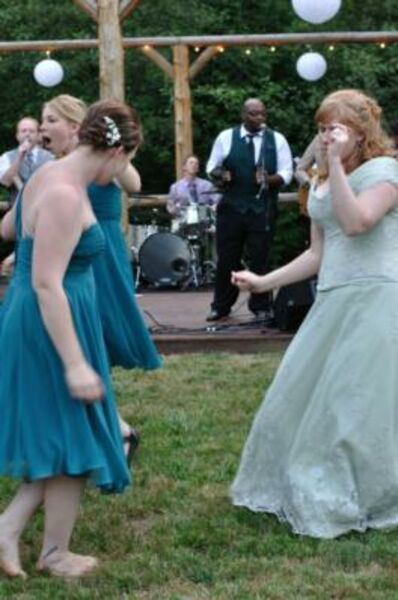 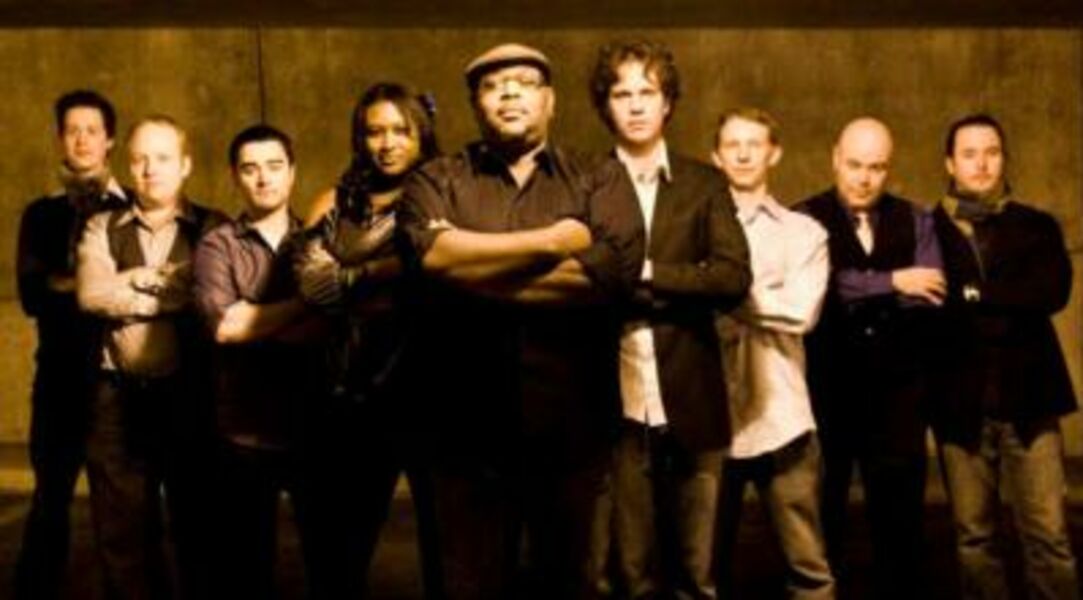 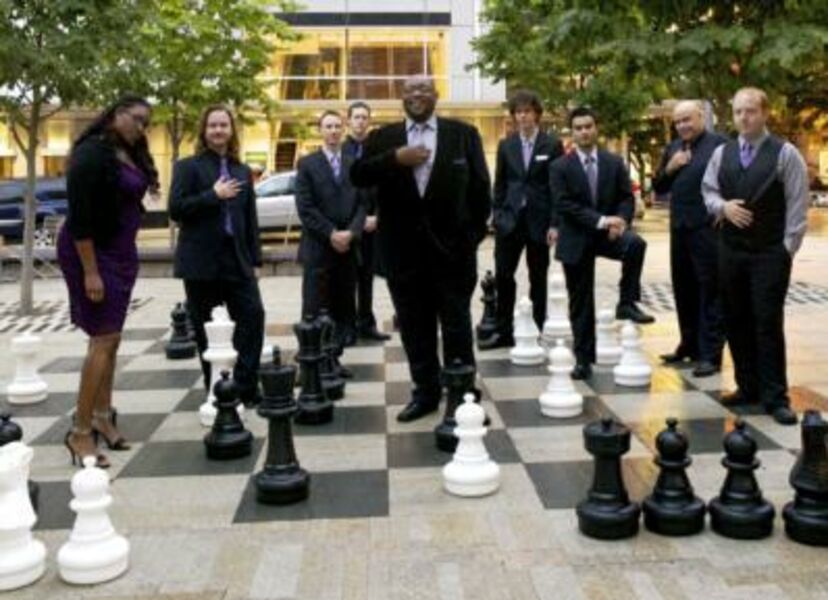 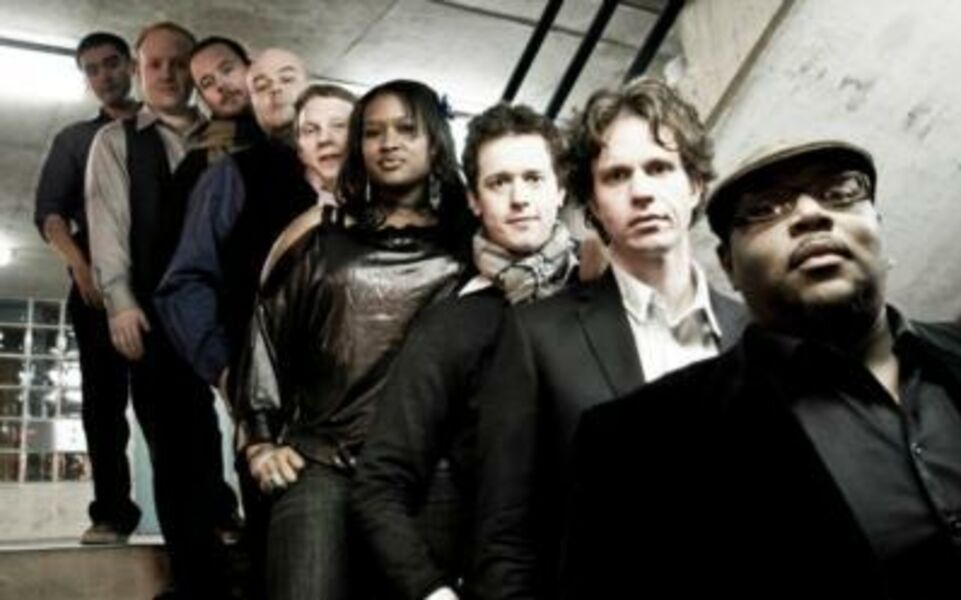 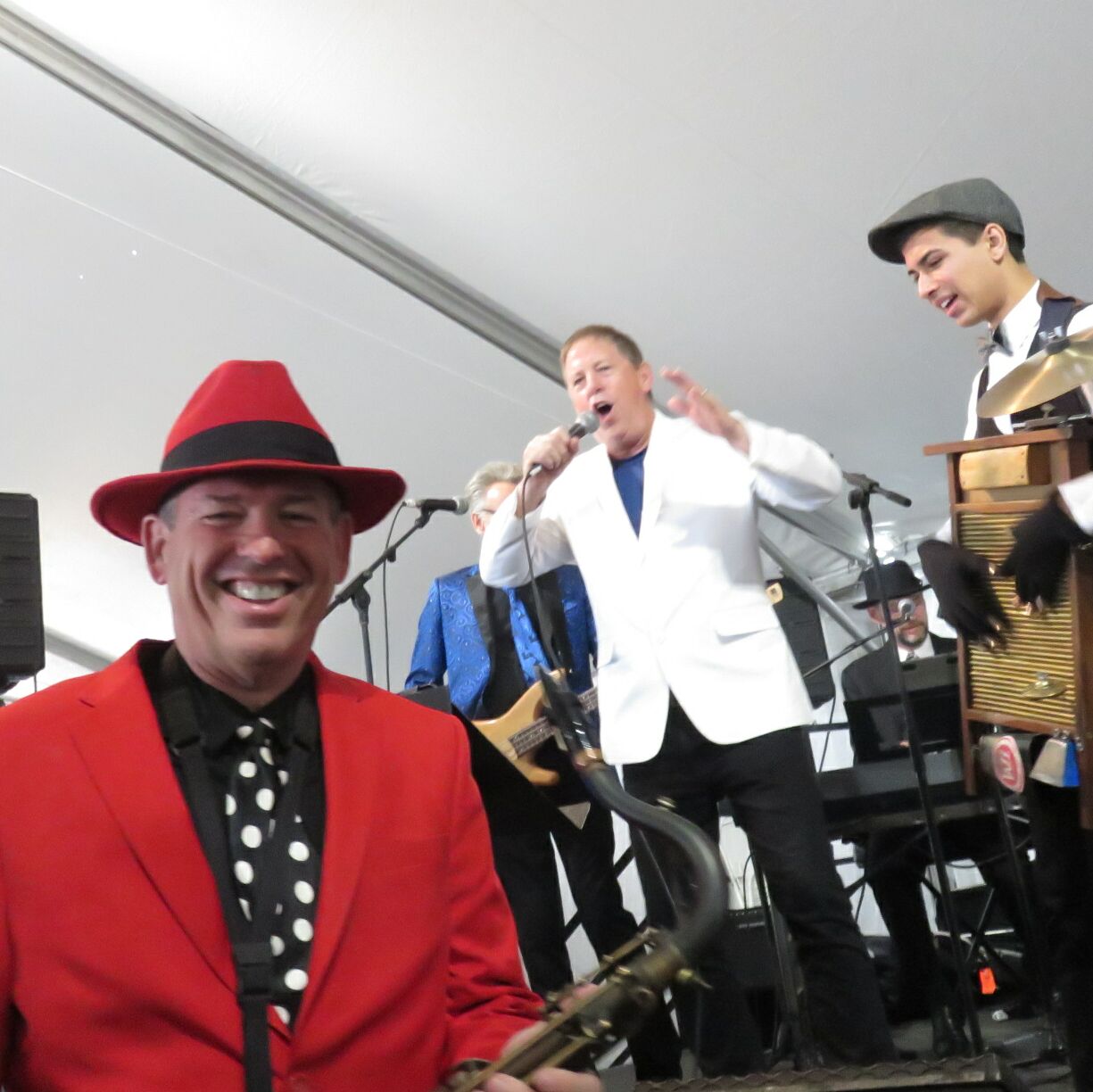 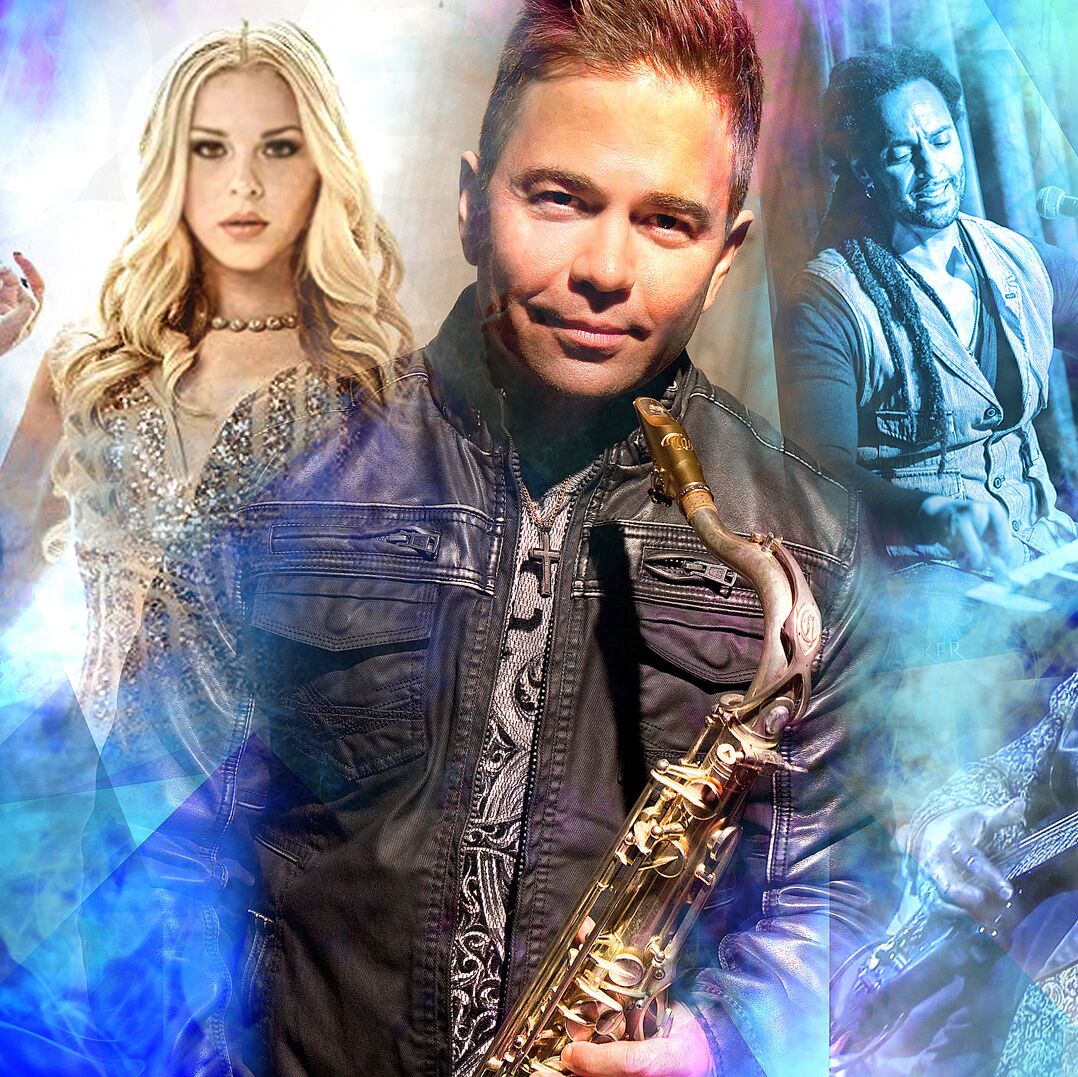