Cover Band from West Chester, PA - Will travel up to 10 miles
MEMBER SINCE 2009
$400 - $2500 per event
4TH BASE is a creative conglomerate of musical flavors, which when sliced up, thrown into a blender, chopped and pureed turns into a delicious, highly intoxicating beverage of the highest caliber. Drawing influence from the pureness of great 'all-american' rock, hooks of the 80's hair bands, deep inflection of the grunge scene, and the non-stop energy of punk-rock rhythms, 30 West Band spins this mix into a frenzy of swirling energy, providing an entertaining experience for those looking to enjoy life to the fullest. 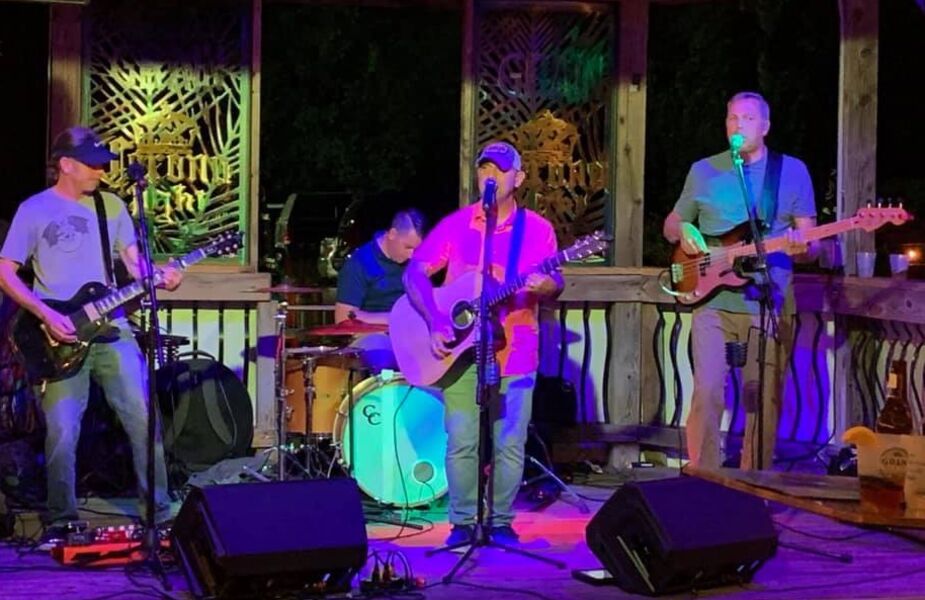 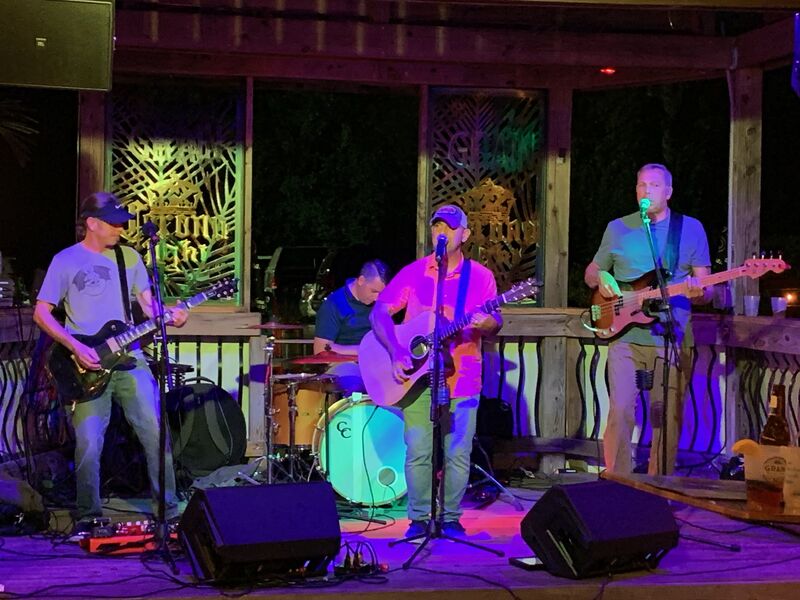 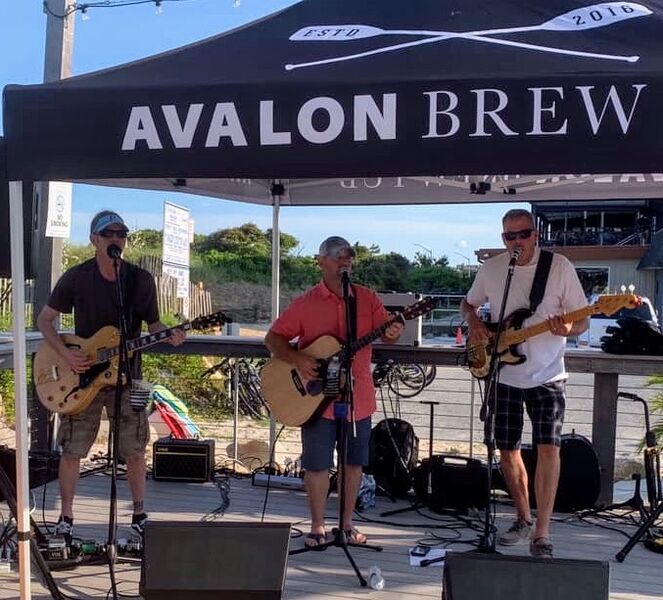 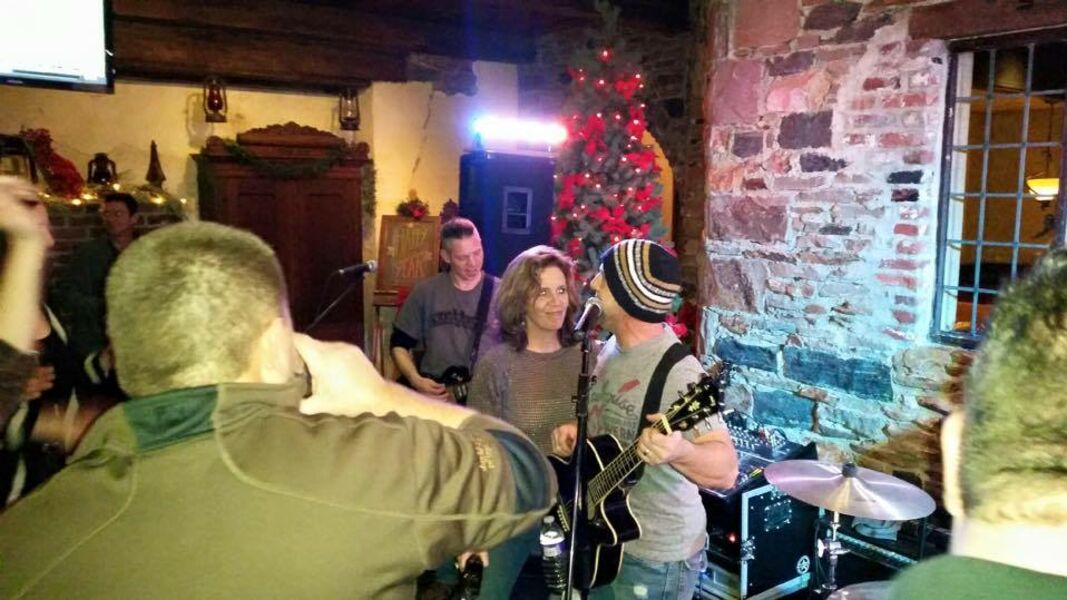 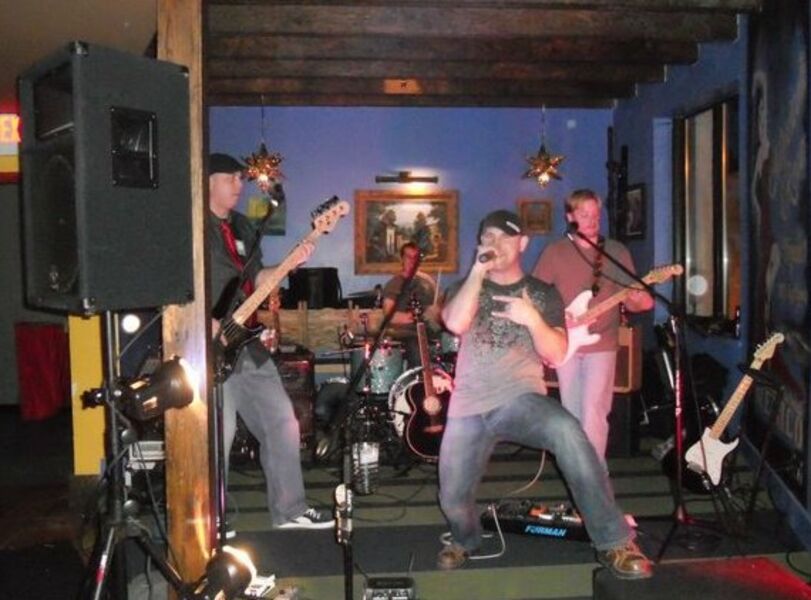 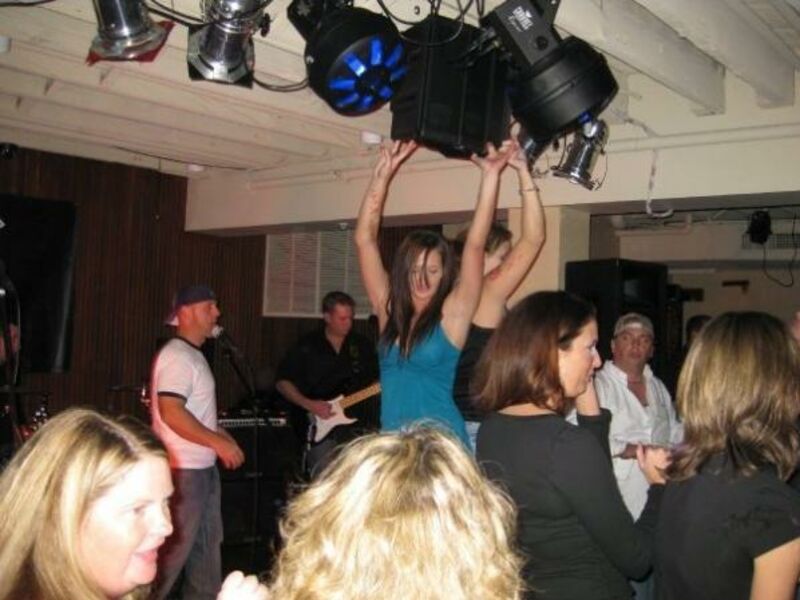 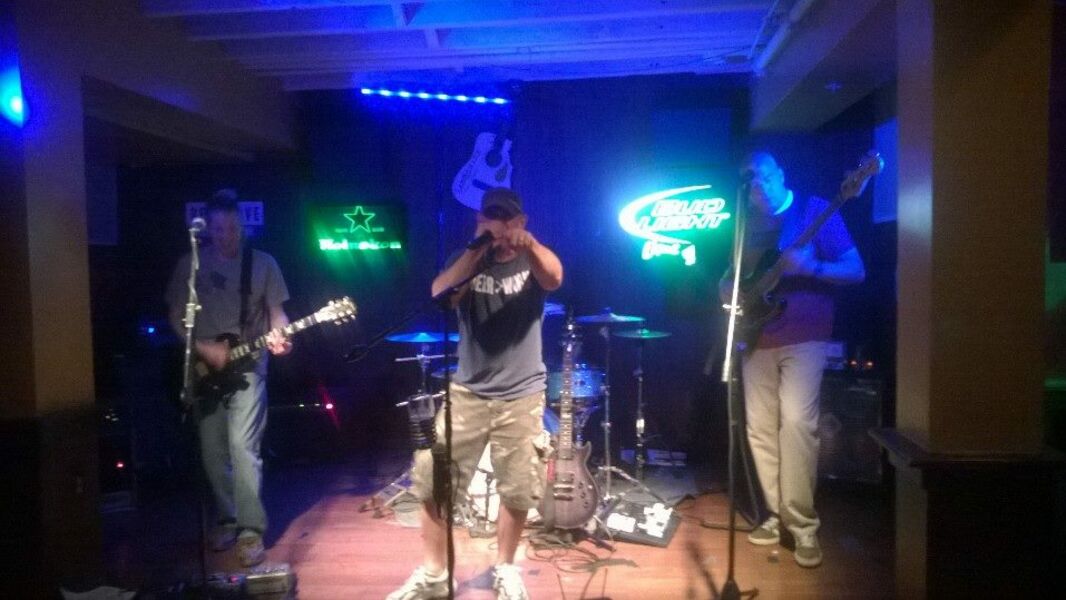 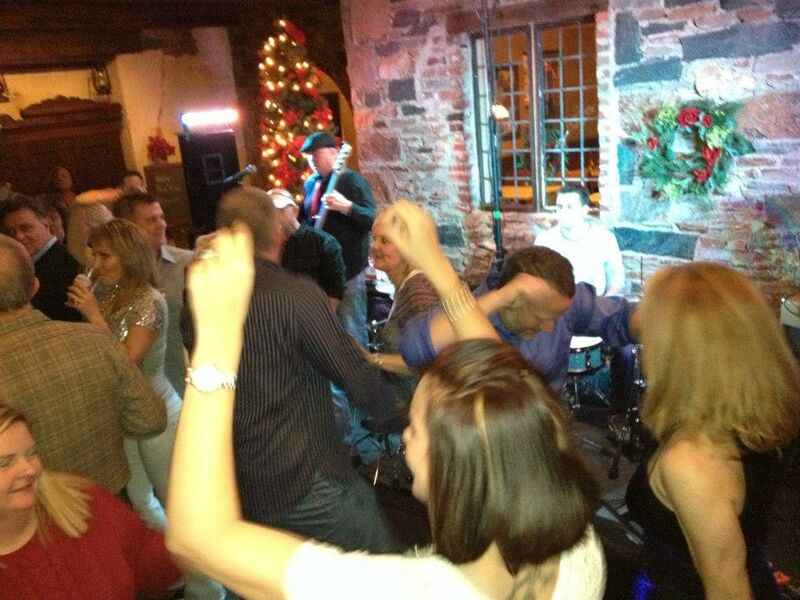 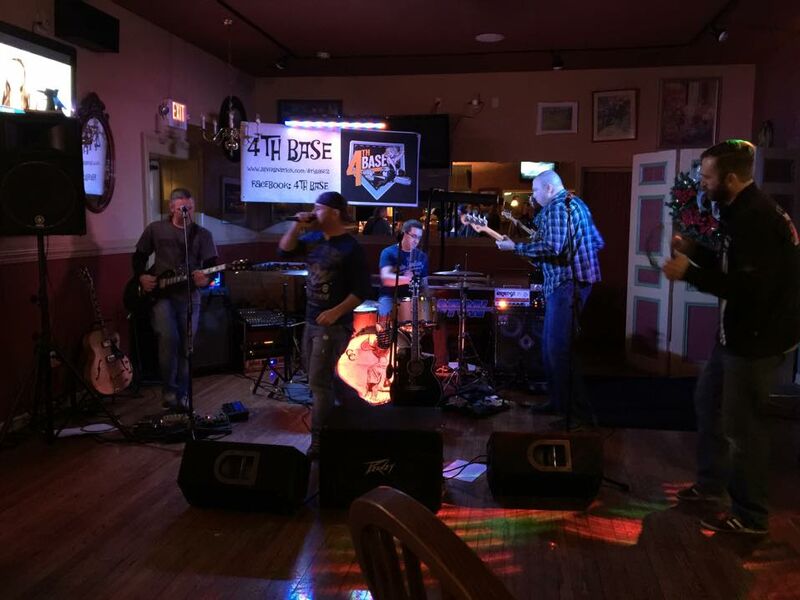