Cover Band from Norfolk, VA - Will travel up to 100 miles
3
4 VERIFIED BOOKINGS
MEMBER SINCE 2019
ACCEPTS ONLINE PAYMENTS
AVAILABLE UPON REQUEST
ACCEPTS ONLINE PAYMENTS
You Don't Know Jack! is a high energy pop-rock trio that is sure to make your birthday party, wedding, graduation party, school reunion, bar mitzvah, or other event a rousing success. Jack is a Virginia Beach based musician who has been surprising audiences with his foot tapping covers of popular rock and pop tunes since he was thirteen years old. His voice epitomizes the sound of rock music of the 90's and 2000's, but he also performs classic rock and country tunes as well. Jack also performs in a duo with electric bass accompaniment, and as a solo acoustic artist. As such, he can tailor his act to meet your needs.

He has performed at many Hampton Roads venues including The Barrel Room, The Bearded Brew, Shakas, The New River Taphouse, Winston's Cafe, Oceans 14, Mix it Up, Bucketheads, Alibis, and along the Ocean Front for Beach Street USA. He was recently featured at the Slover library as part of its lunch hour concert series. Some of his live performances can be seen on his websites. Here are some examples of the artists you'll normally hear Jack do songs from: Counting Crows, R.E.M, Gin Blossoms, Goo Goo Dolls, Tom Petty, Boston, Eagles, Fuel, Grateful Dead , Third Eye Blind , John Mayer , Green Day, Daughtry, Keith Urban, Lifehouse, Phil Collins/Genesis, Matchbox 20, Kings of Leon, Beatles.
(more)

Great experience, fabulous show with a variety of music for everyone. A 5-Star event. Our guests loved them.

Thanks for having us, David.

We hired You Don't Know Jack! for our family reunion last week. We had a wide range of ages in the audience and everyone loved them! They had all the kids involved and had the older couples dancing. They really worked with us on playing the right song list and they felt like family by the end of the night. We were very very happy with them!

Thank you Christina! From the very first communication between us, we felt like this was going to be an enjoyable evening. It was fun putting together the set list based upon the ages of the attendees. By the time we arrived at the premises, it felt like we were already old friends. We especially enjoyed the little acoustic sing-along to close the show. Please pass on our thanks to your wonderful family. Take care!

The patrons at the Luau were really impressed by this group. We love having new talent on stage and you guys fitted in perfectly to the crowd. We look forward to getting you back for some of our up coming events as the lineup was what we were looking for. Huge range of songs and everyone was happy we found you. Keep up the great work!!! You will be back! Thanks, Casey O'Connor, PER Virginia Beach Elks Lodge #2268

Thanks for having us Casey! It is always gratifying when the audience sings along and has as much fun as we do. And in this case, all for a great cause. We would love to come back. Jack, Rick and Joey. 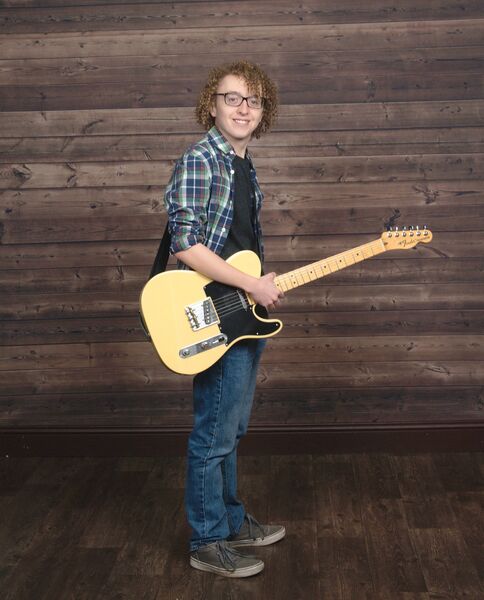 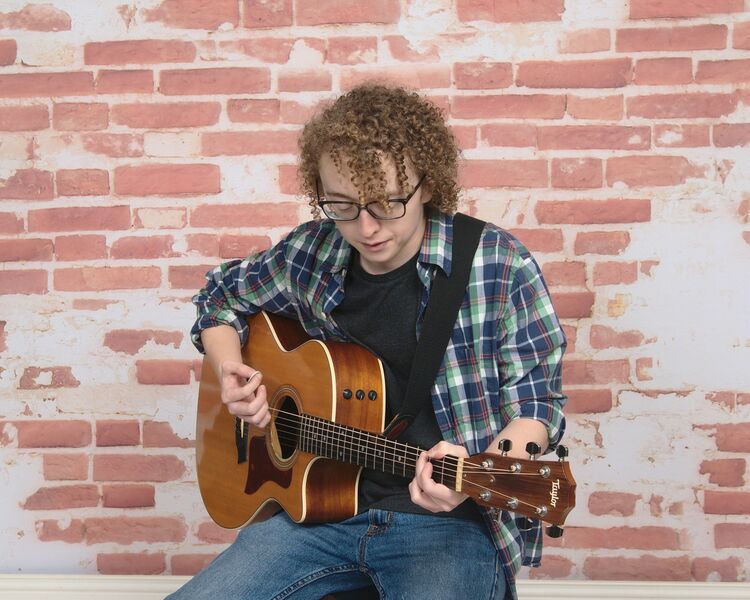