Dance Band from Beverly Hills, FL - Will travel up to 100 miles
MEMBER SINCE 2015
ACCEPTS ONLINE PAYMENTS
$125 - $1500 per event
ACCEPTS ONLINE PAYMENTS
Mari O. is a Singer Song Writer, Entertainer and Producer.
A Senior Idol Finalist in 2016. An Award Winning Composer with 35+ years of experience in the Music Industry.
He studied Music and Music Education at Florida International University. Earned a Bachelor's Degree from Regents College in New York.

When he is not performing as a Solo Artist (One Man Band), he is accompanied by his Band - Mari O. and the "Q" Band - which may consist of a Duo, Trio or Quartet. At times you may also find him at a Corporate Event playing with a Seven Piece Orchestra.
One thing is for certain-whether he plays on an Intimate Stage like the Italian American Social Club in Palm Coast, Florida - The Sophisticated Fontainebleau Hotel in Miami Beach, Fl. Or a World Class Venue as Ruth Eckerd Hall in Clearwater, Florida... You will be Entertained!

"Pain" - "Very different from the Christian pop out there and is a standout among other songs..."

Mari O. was one of the Featured Artists on "Live Trigger Magazine" 2019 September issue.
Article by Andrea Abbondanza (Australia)
(more) 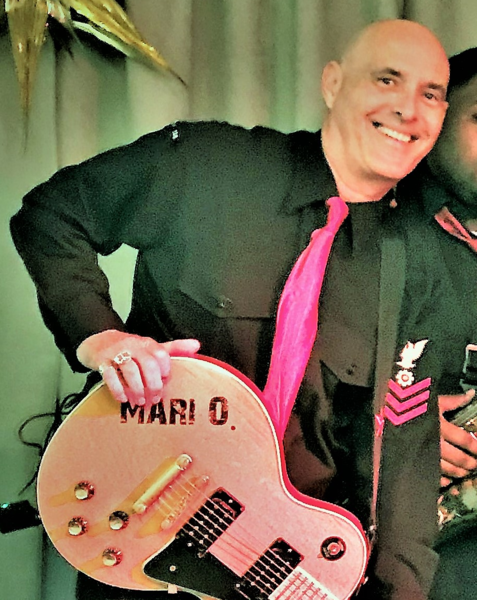 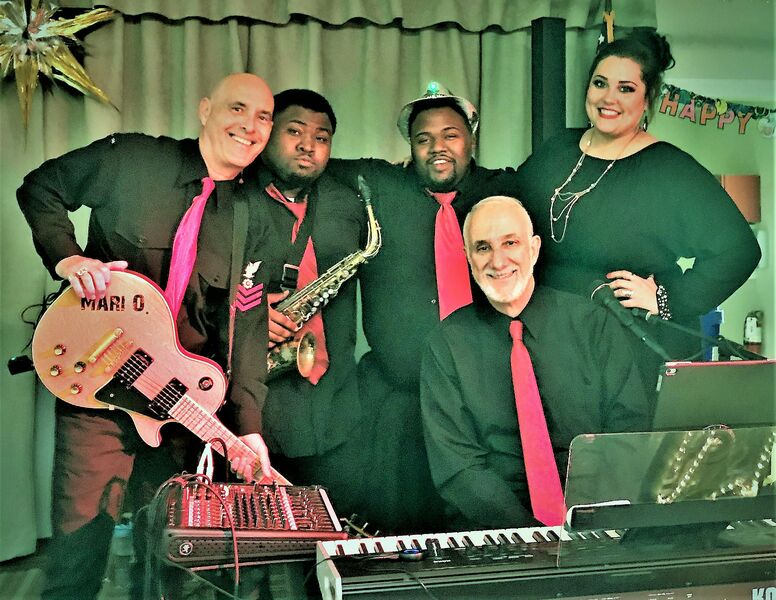 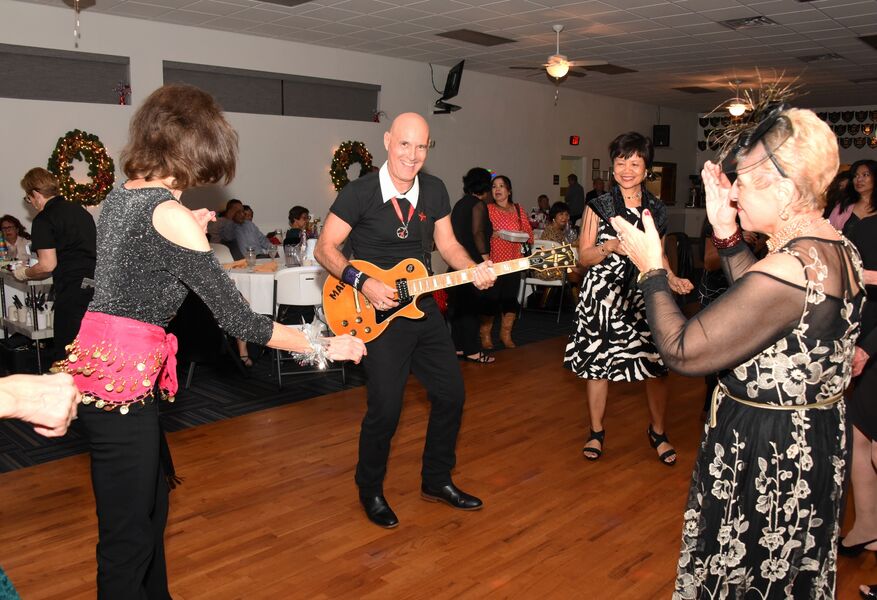 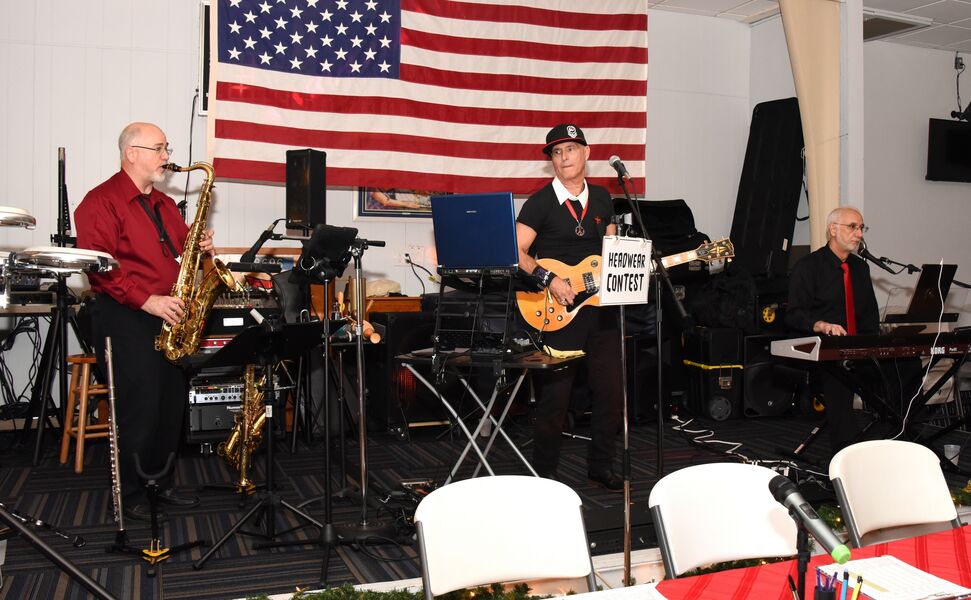 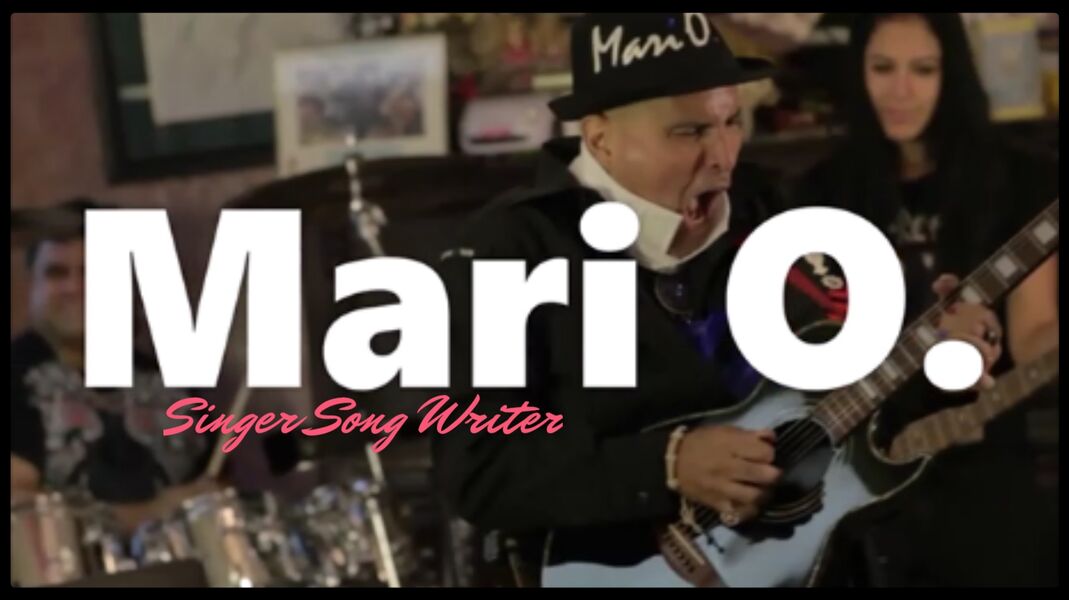 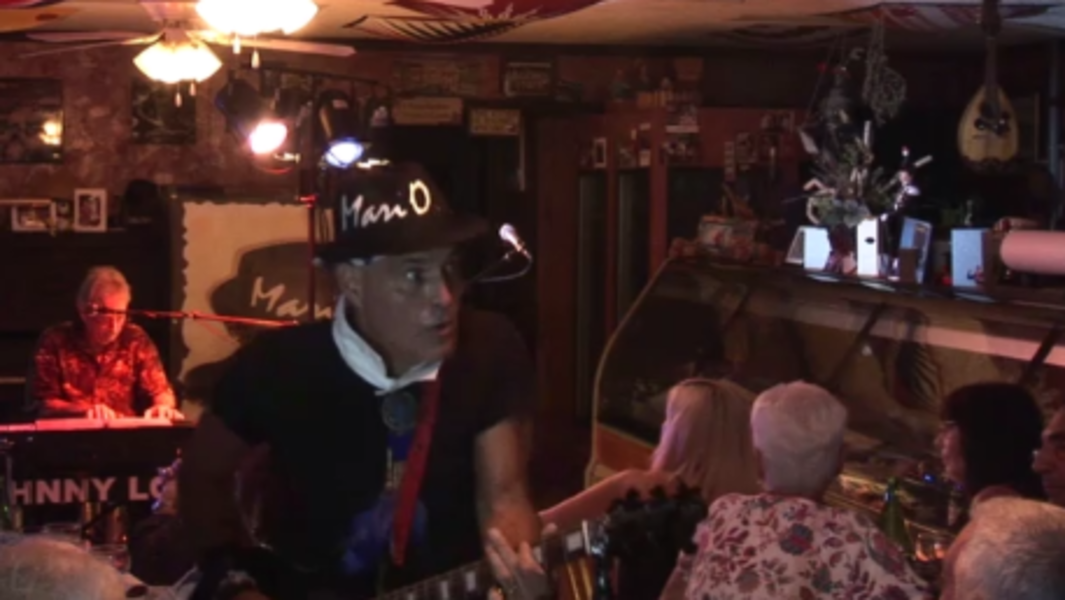 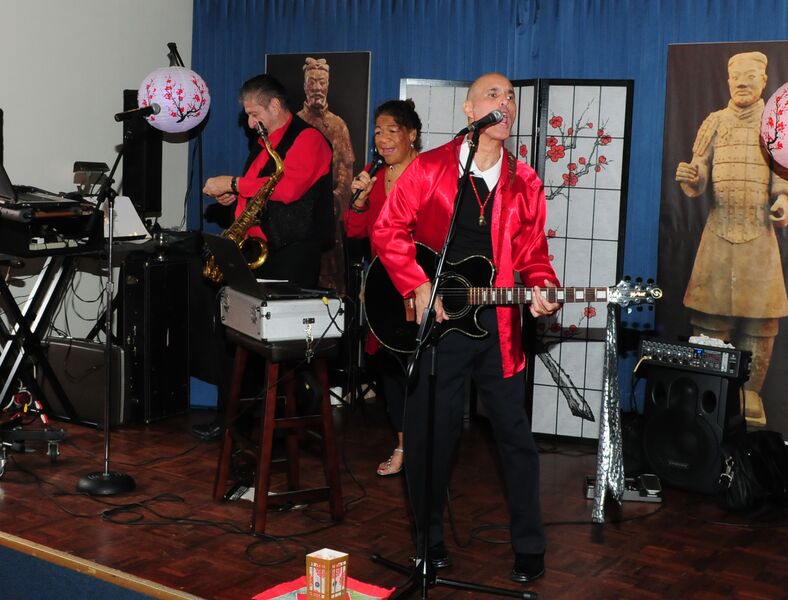 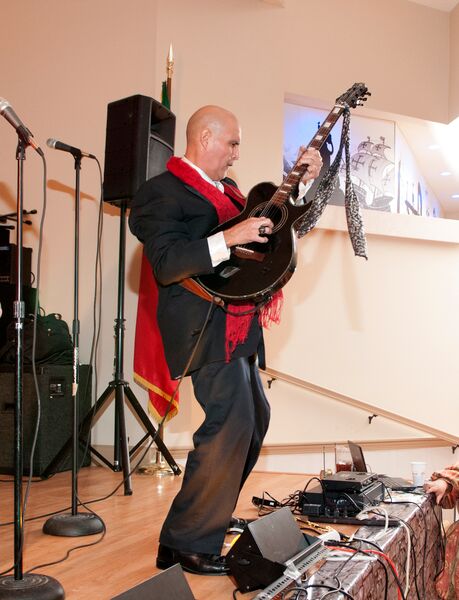 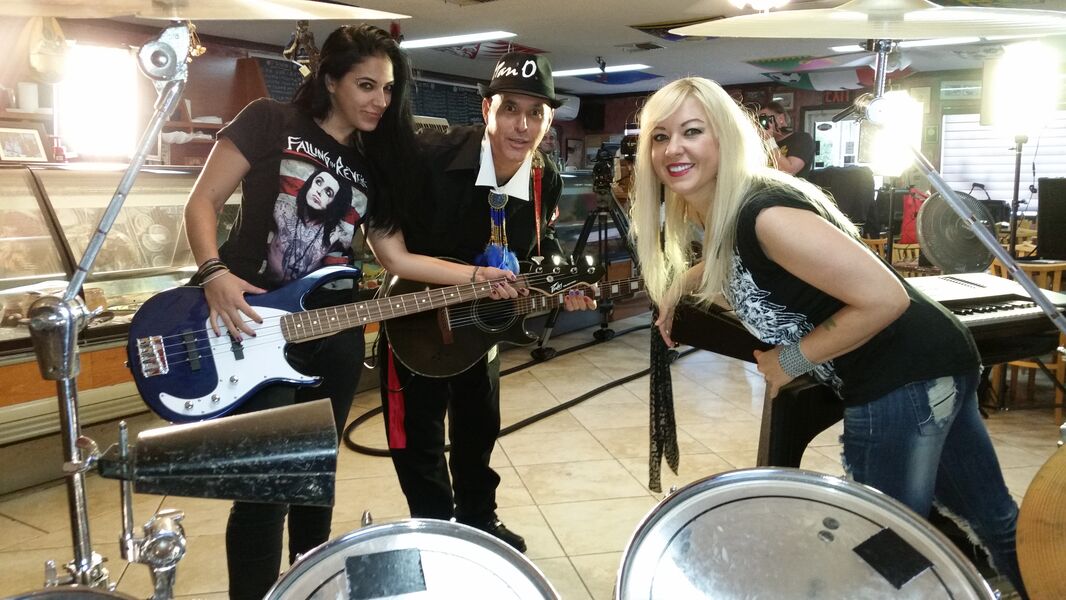 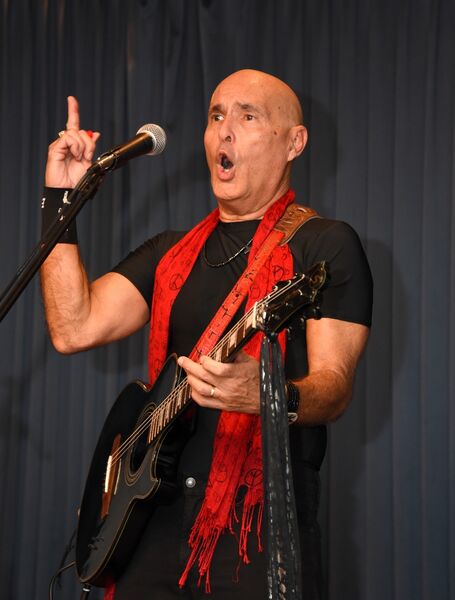 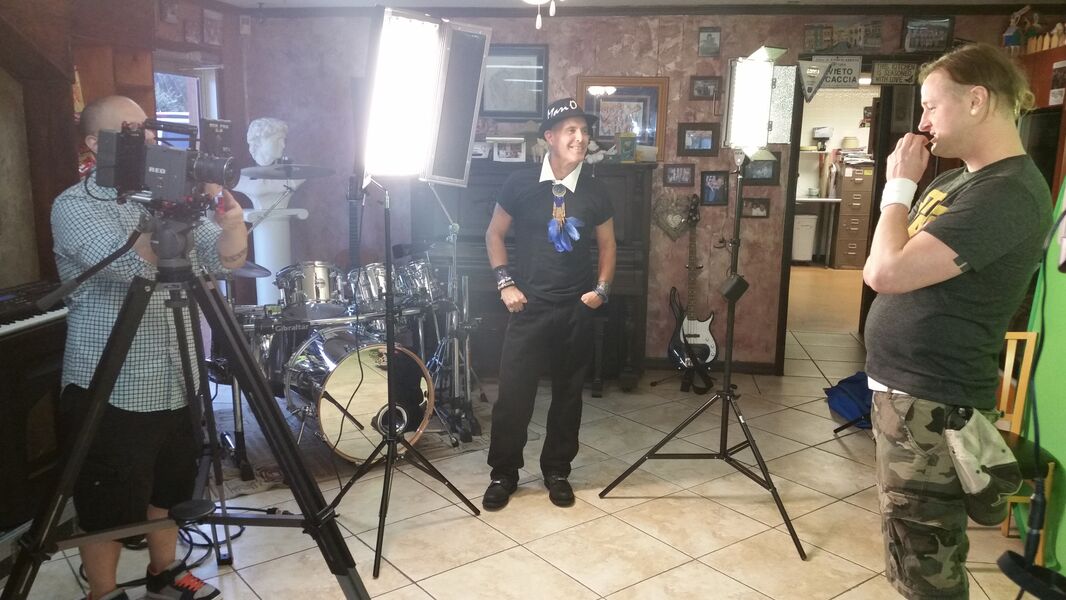 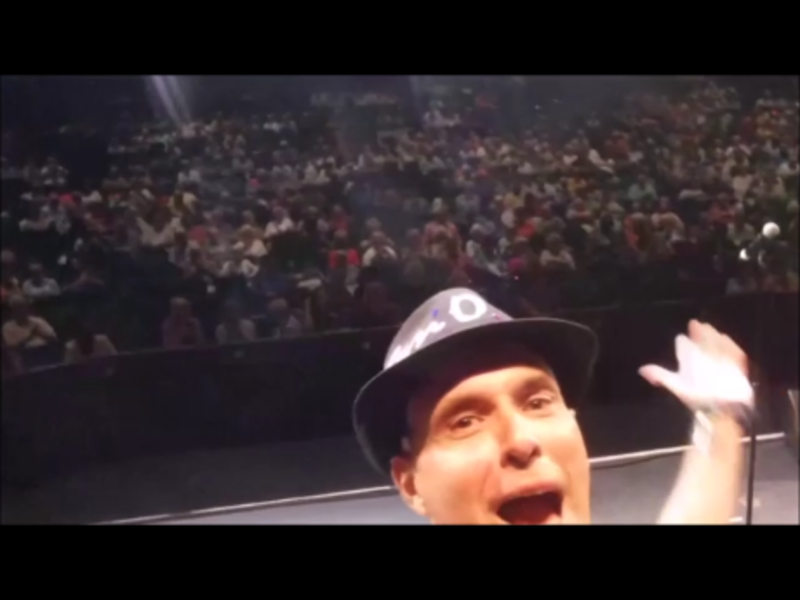 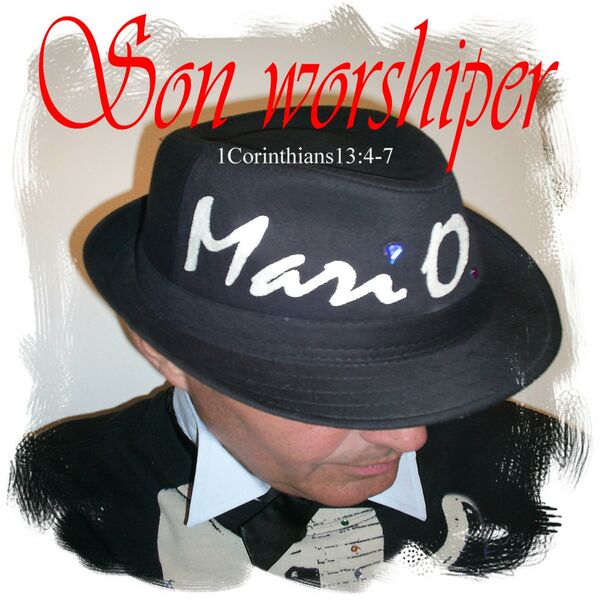