“In traditional jazz, the trombone comes closest to the human voice, although up to now it's rarely been cast as a distinctly female voice… Ms. Asher plays with both grit and grace”
-The Wall Street Journal

"As a trombonist, her tone is warm and smooth but she's not afraid to mix it up in the ensembles, showing a natural gift for the joys of polyphonic improvisation. As a singer, Asher's voice is unfailingly sweet and earnest, one created for music such as this."
-Ricky Riccardi, Louis Armstrong Biographer
(more)

Excellent choice! We were fortunate to find Emily in the 11th hour and have a solid commitment with only 3 days notice. Emily's Dixieland ensemble was the perfect choice and they brought all of the spirit and fun anticipated. Highest regards. Emily remained our point of contact and she is very attentive, quick on every response and flexible for our preparation. THANK YOU Emily et al.! Book them. People will not forget it. 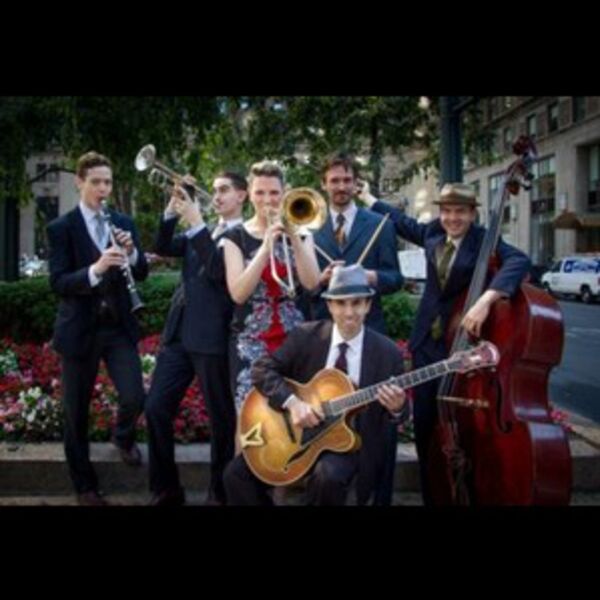 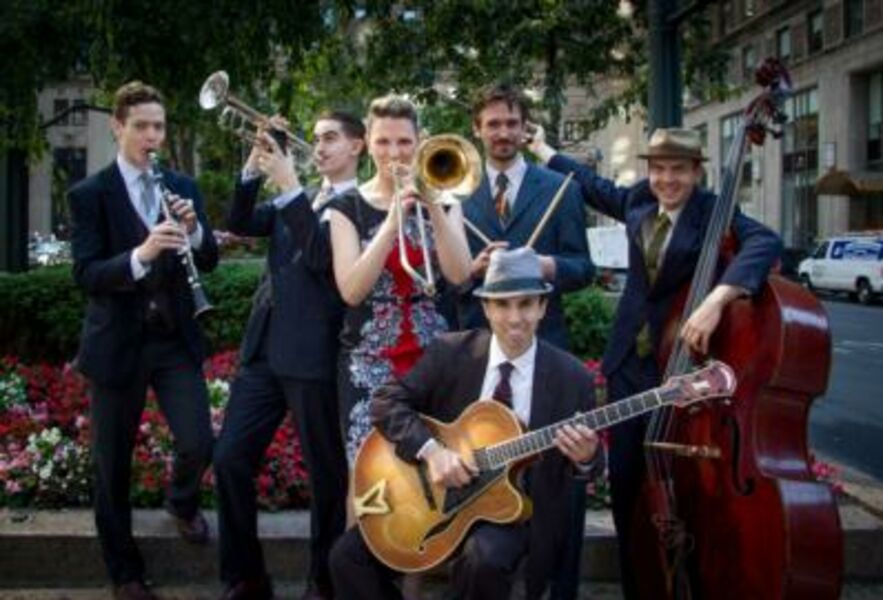 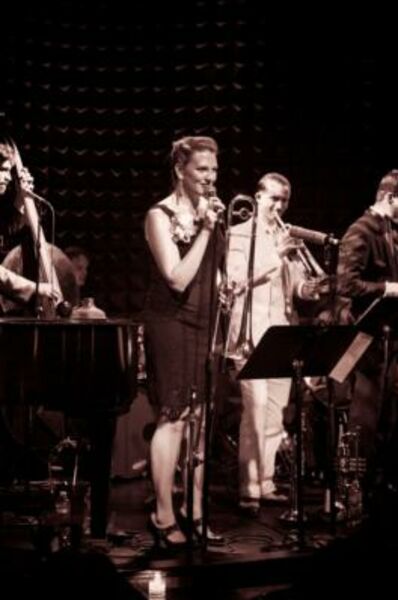 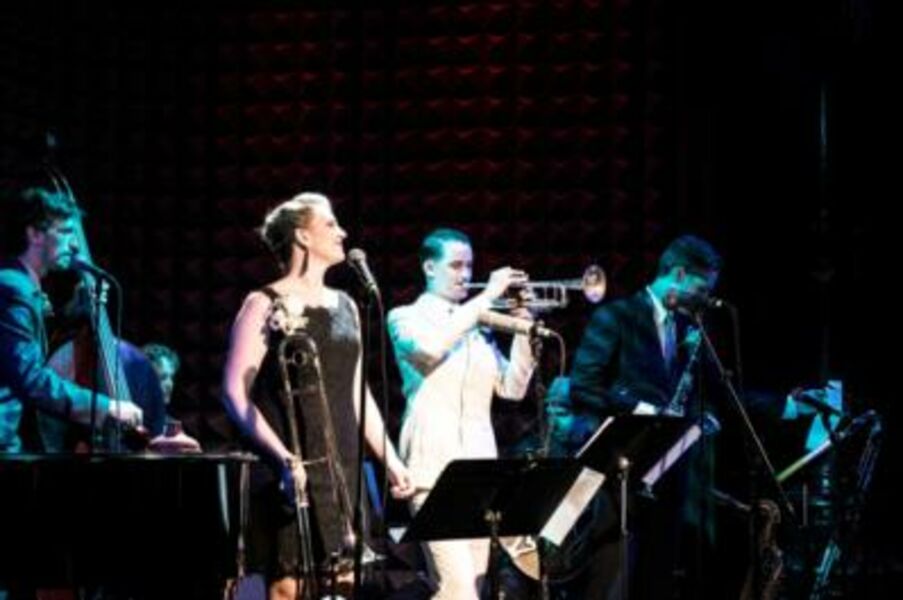 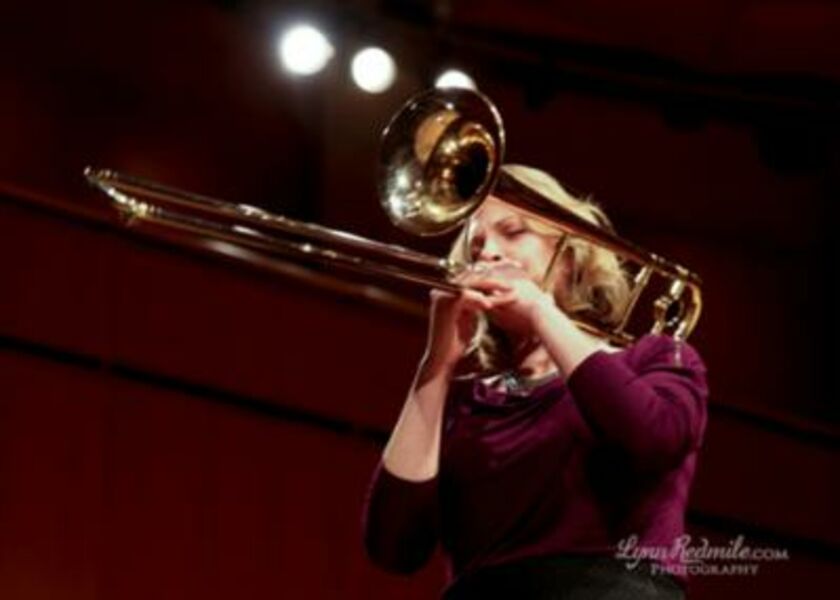 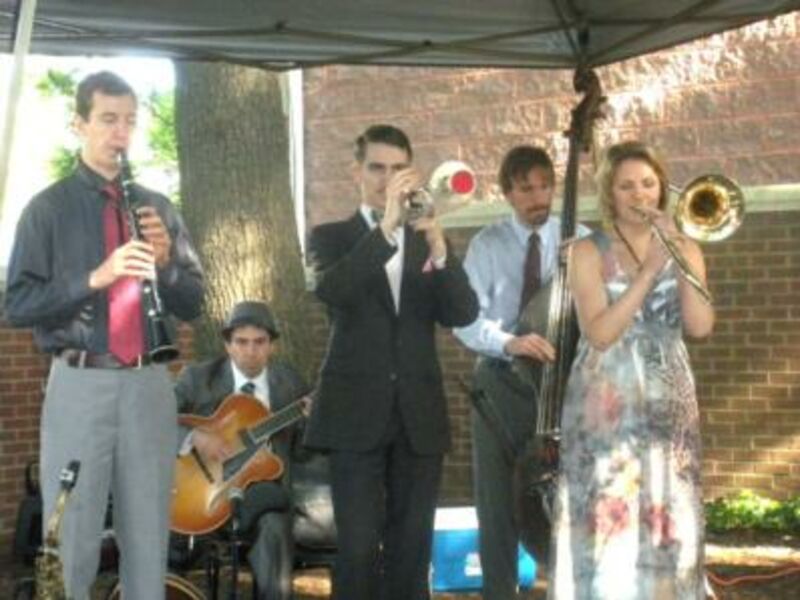 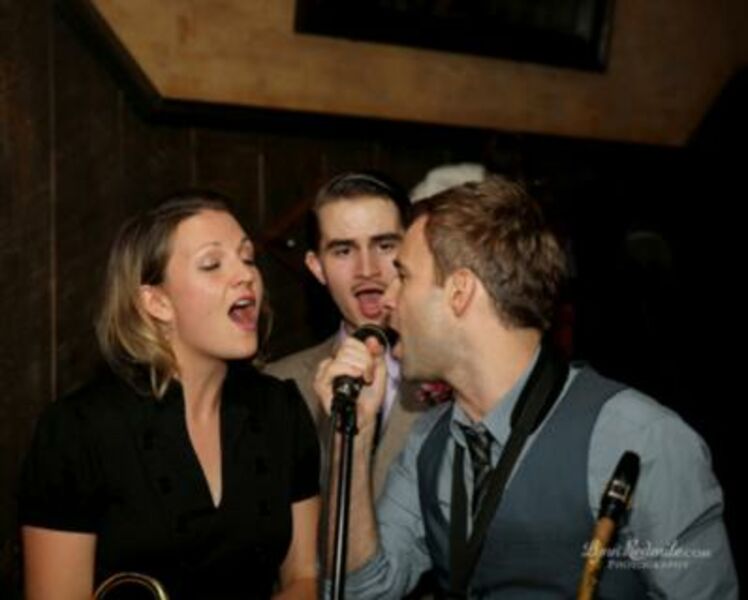 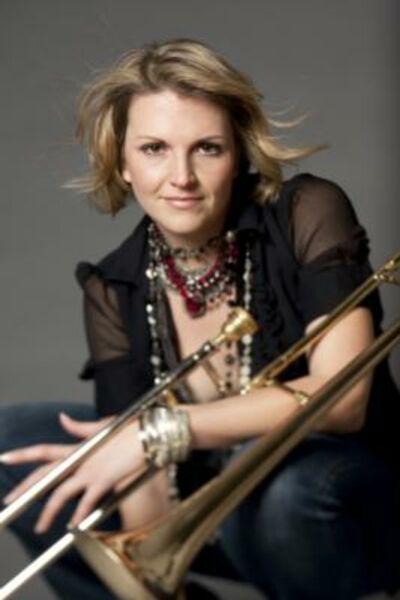 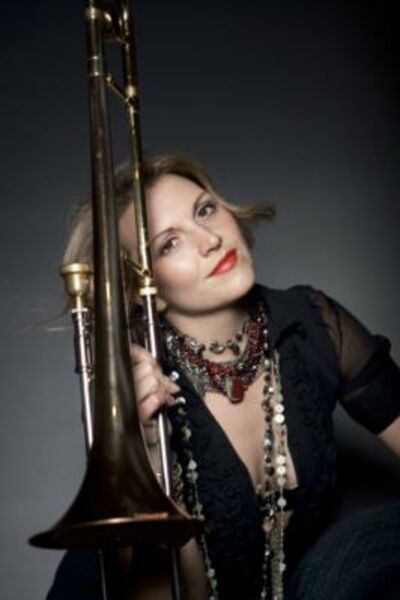 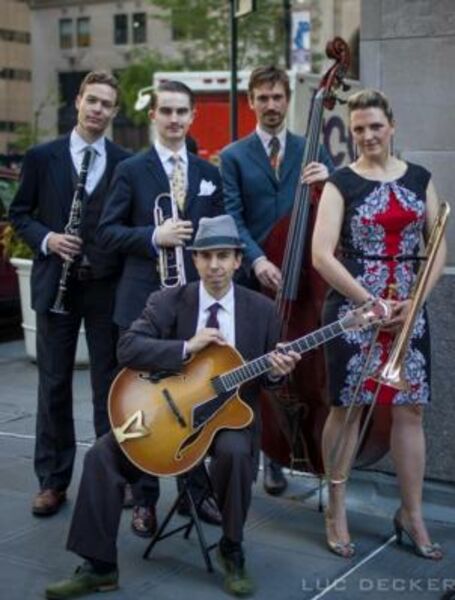 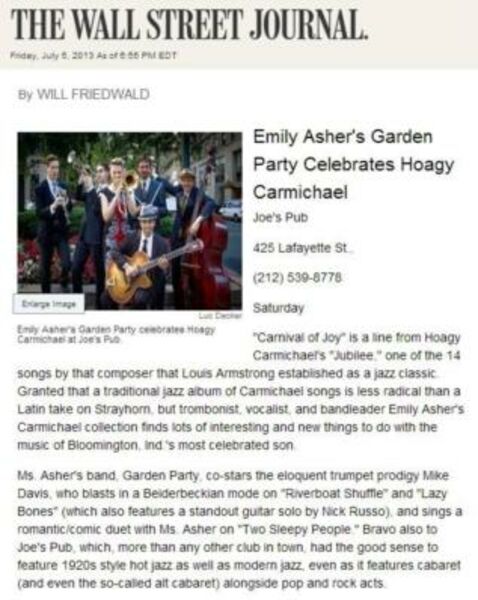