Club DJ from Los Angeles, CA - Will travel up to 10 miles
MEMBER SINCE 2015
$200 - $2000 per event
DJ Geno grew up on a steady diet of Yo MTV Raps! and KDAY 1580. A DJ since 1990, he's performed at events such as weddings, school functions, corporate, and private parties. He graduated onto the SoCal club scene in 1992 and has played at venues such as The Mayan Theatre, Club Nokia, Avalon, Vanguard, and Boulevard 3.

He has also performed for the NBA staff during the 2010 All-Star Week in Los Angeles, and celebrity charity events. An industry insider, he has worked for Interscope Records, Stacksvinyl Records, and was an Assistant Programmer for KKBT-FM The Beat. 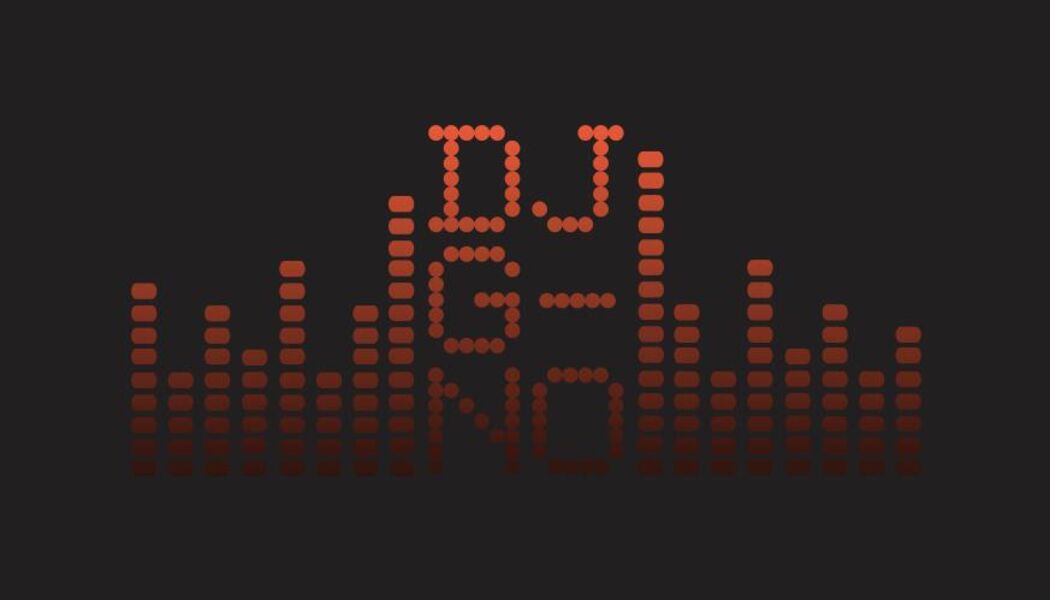