Stand Up Comedian from Valley City, ND - Will travel up to 350 miles
13
30 VERIFIED BOOKINGS
MEMBER SINCE 2013
$500 - $1200 per event
A veteran of the comedy stage Spencer Dobson's act involves tales of love, life, family, technology and food. Spencer's take on life is a little dark, pretty clever and very funny.

Spencer is from a lot places and currently resides in somewhere in one of the Dakotas. Spencer has performed in clubs, at comedy festivals, private functions and prisons all over the US and Canada.

Comedy has taken Spencer from one Corner of the continent to the other. Cutting his comedy teeth in Minneapolis and then moving to Los Angeles to follow his dreams. Family illness brought Spencer back to the midwest and love kept Spencer in midwest.

2018 provided the unique opportunity for Spencer to perform for inmates in multiple prison facilities in Spencer's home state of North Dakota. Spencer performed at minimum, medium and even maximum security facilities. The show's were a lot of fun and the inmates seemed to genuinely appreciate a good chuckle

Spencer has appeared at the following comedy festivals: :Laugh Your Asheville Off, Asheville, NC (2015, 2019) The Sioux Falls Sno Jam, Sioux Falls, SD; ; The Laughing Derby, Louisville, KY and many more.

Spencer has two albums “Let's try this Again” and “It'll be Fun” both available on Itunes, Google Play, Pandora, Spotify and CD Baby


"Spencer was very interactive and was able to adapt quickly to the audience. Very Funny! Everyone was still laughing after he show had long ended!" - Darin Bohl, Investment Centers of America, Bottineau, ND

"Our Party was huge success thanks in large part to Spencer! He is hilariously witty and so much fun to watch!" - Misty Angle, Neset Consulting Service, Tioga, N.D.

"Spencer did an awesome job making the event a success. I have already had a ton of comments regarding how much people enjoyed the shows. We appreciate you coming all the way down to Huron, SD to bring us some laughs and help our project become a reality." -Dan Mickelson, Leadership Huron.

This guy is a class act!! Very hilarious and professional all in one! Would highly recommend him. We look forward to hiring him again! Thanks Spencer for a job well done and a barrel of laughs in Minto, ND!!

Spencer delivered the exact show I was looking for with incredible enthusiasm and professionalism. When the opportunity arises I will certainly hire Spencer again. Thanks Spencer! 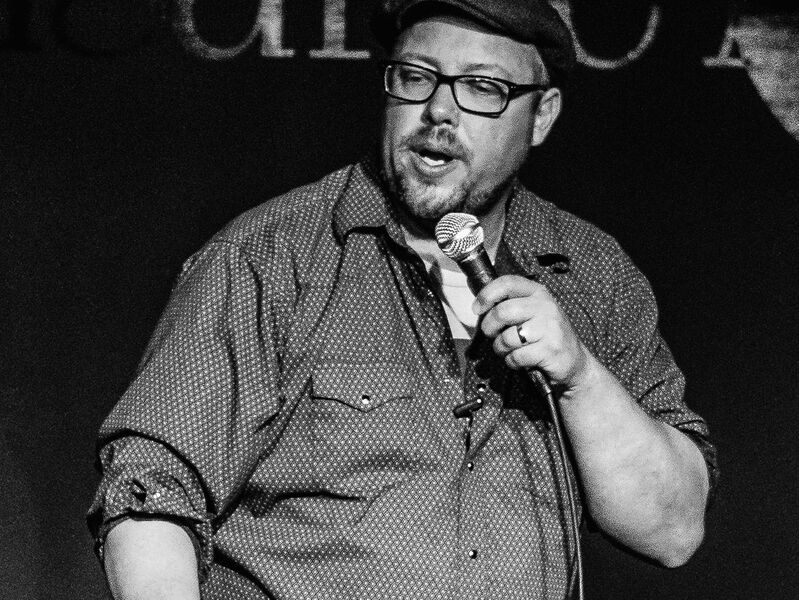 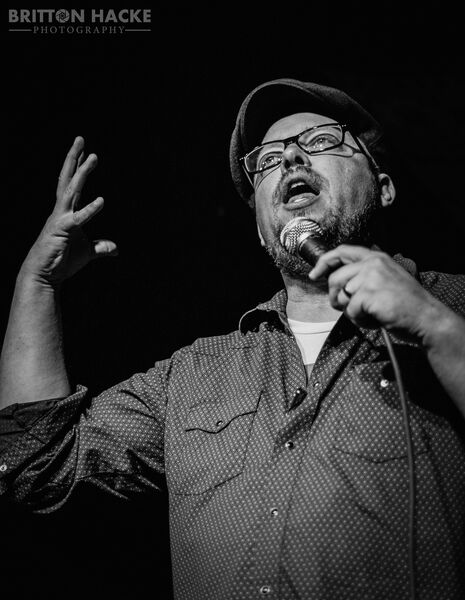 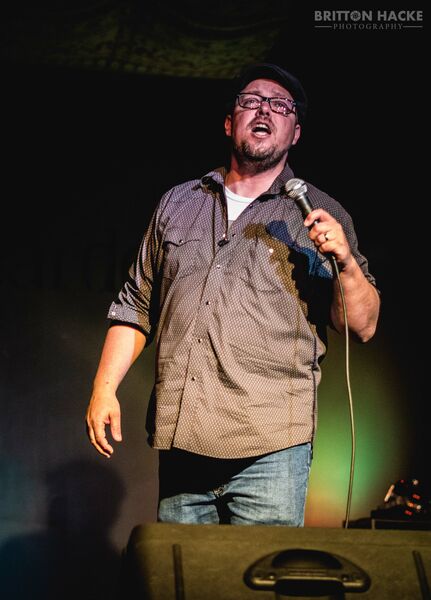 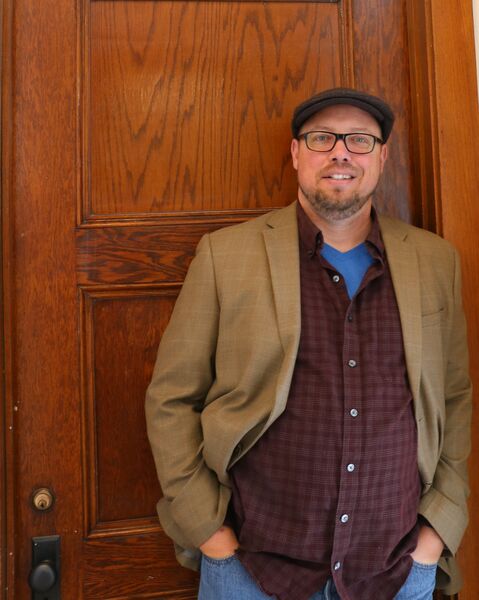 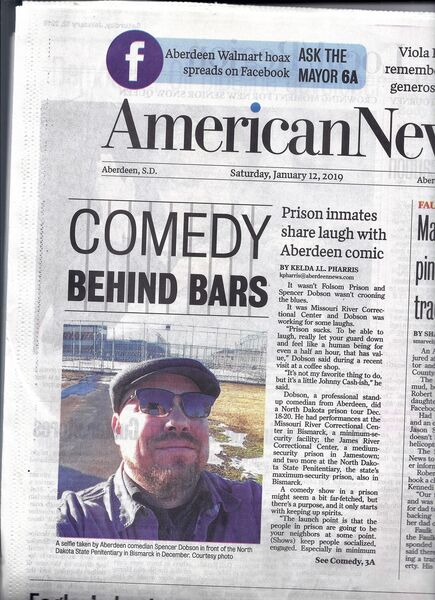 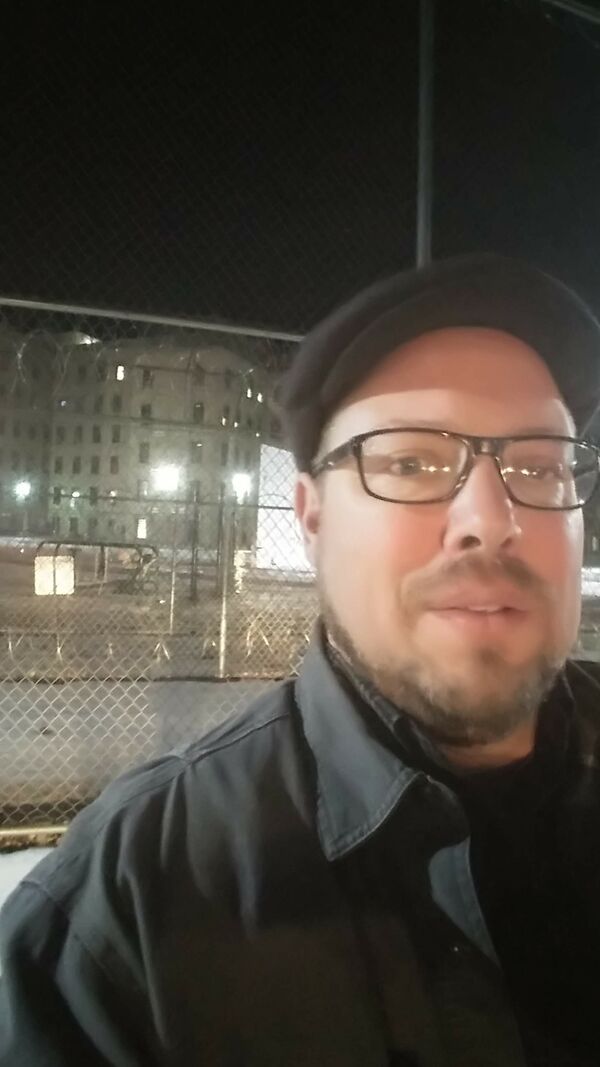 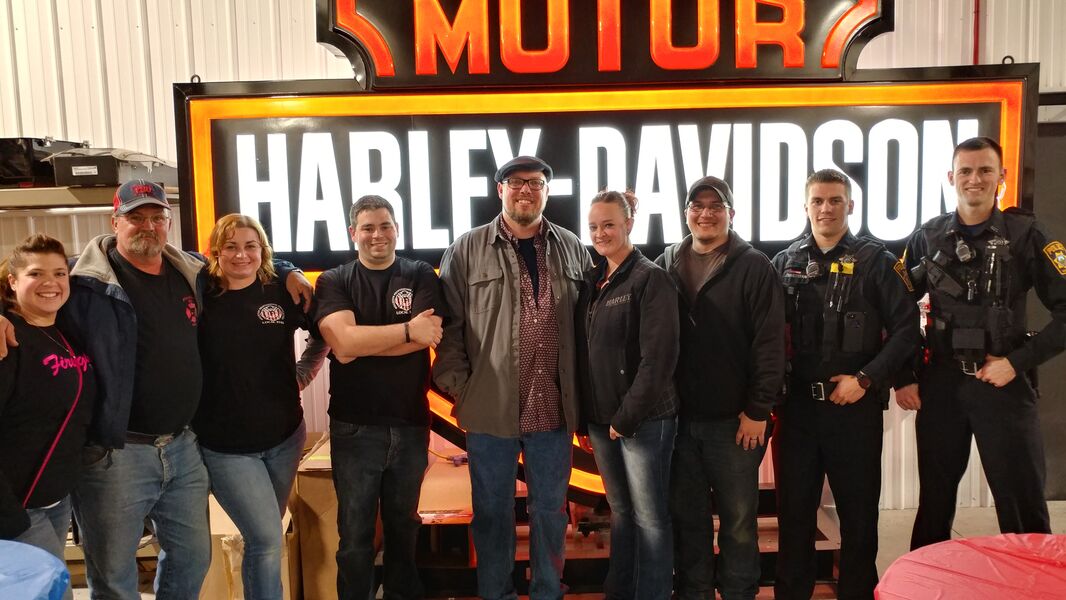 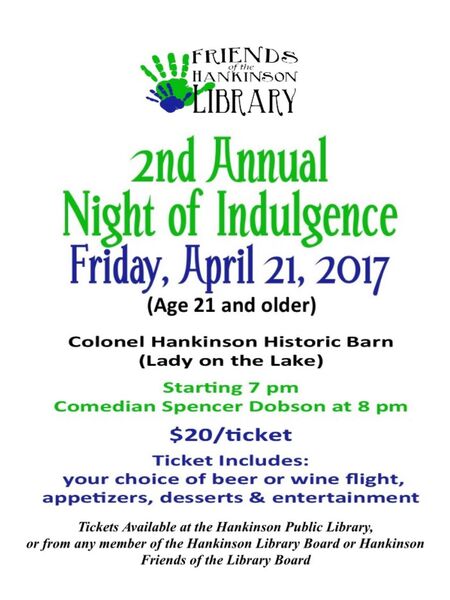 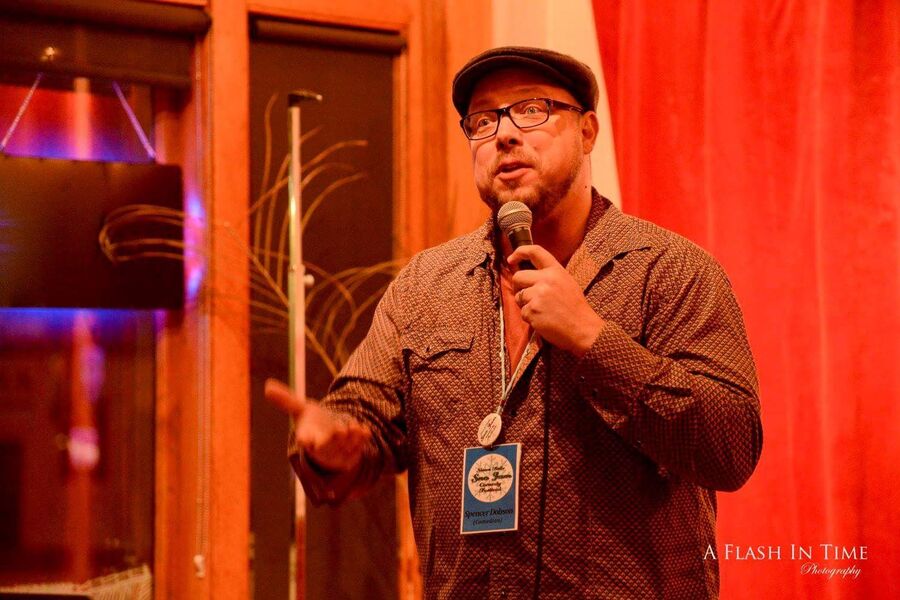 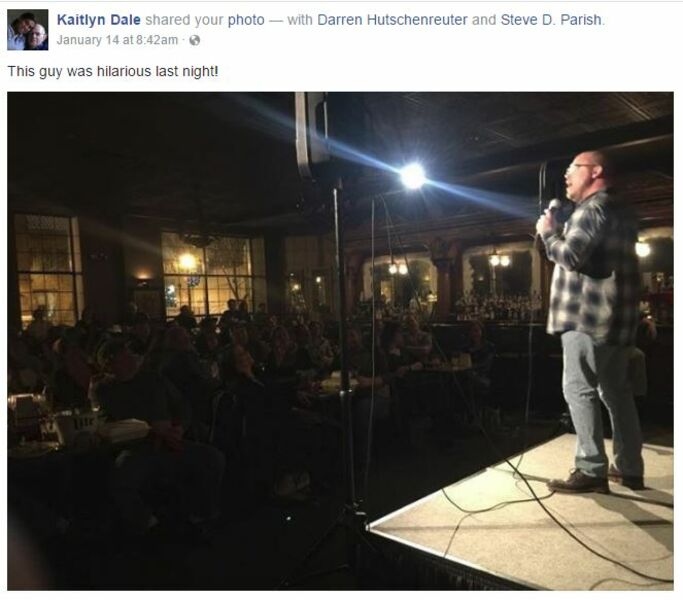 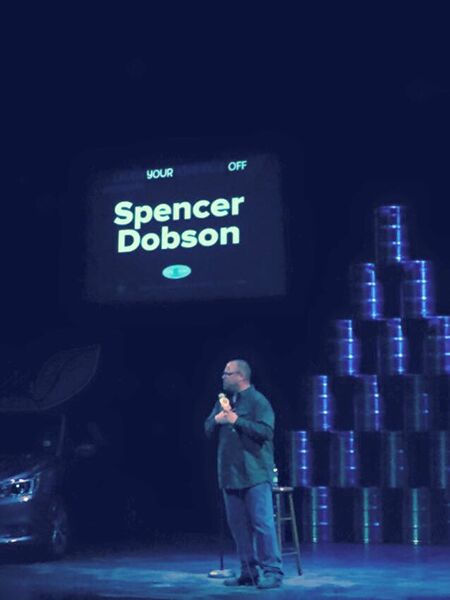 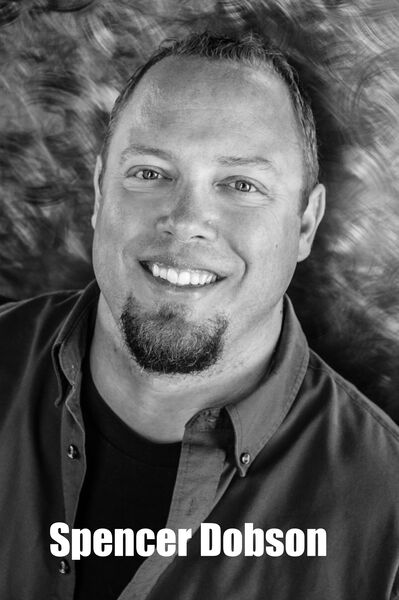